These days you don’t have to look far to find someone complaining about Instagram (it’s even been in the news). It seems like every fifth tweet I see when I do my usual breakfast browse of the old feed is a rant about bots and shadow bans and fake birds. Between the algorithm and the recent hack that wiped thousands of accounts and caused an engagement blackout for even more, it seems tougher than ever for brands and bloggers to build a meaningful audience on an app that’s barely recogniseable from its earlier versions.

It’s true; Instagram has completely changed from the app we all fell in love with back when it first appeared. Ah, those hazy, Valencia filtered days when we only followed people we knew in real life, posted blurry snaps of our breakfasts that would appear on the feed at – yep, you guessed it – breakfast time.  The days when three hashtags was considered over-doing it, when no one had even heard of a flatlay, and Facebook hadn’t sunk it’s teeth into the app yet. They were simpler times…

Oh how things have changed! Nowadays – with an algorithm that decides exactly what we see on our feeds and when, a plague of “Love this!!” bots and the risk of being mistaken for one yourself if you’re too active – it’s easy to think that the app’s actively out to sabotage its own users. It’s so easy to blame the app when no one sees or likes your latest post, and then strop on over to Twitter to find someone to agree with you that The ‘Gram’s out to get us (…and y’know hopefully draw enough tantrum attention to bring over a few new followers in the process – yeah, I see what you’re doing there). But, the cold hard truth is that we need to shoulder some of the blame ourselves on this one.

Aside from the obviously annoying in-app changes beyond our control, we – as its users – have brought on a few changes ourselves. I mean, the way we use Instagram and what we want to get out of the app has completely changed – particularly over the last year. Instagram has become far more than just pretty pictures – after all, there are plenty of those. With feeds that are scrambled and littered with ads, we’ve become fed up of scrolling. We just want to see the content that makes us smile, and nothing else. Because of that, we’ve become a fussy bunch when it comes to following – and we seem to purge our feeds more often than we pack them with new accounts.

Think about it; when was the last time you followed someone new, and – more importantly – stuck with them? 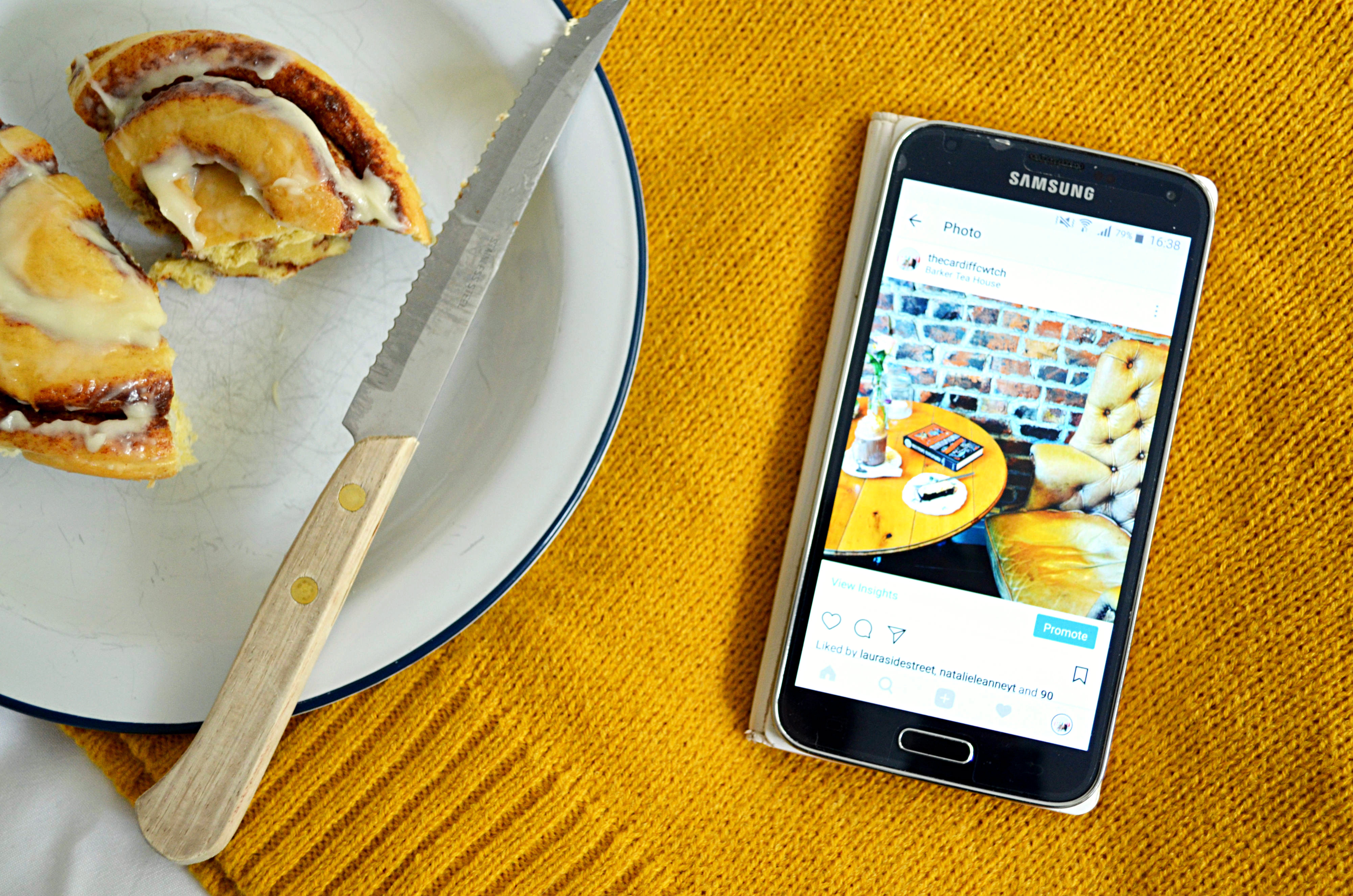 Think of following a new account like starting a new relationship. You probably hit that follow button because you liked what you saw (I saw the complementing tones and the balance of selfies, flatlays and outfit posts on her grid and it was “like” at first sight…), but what made you stick around?

It seems like we’ve all learned that beauty is only screen deep when it comes to Instagram; these days we’re after more than just a pretty picture, we want the whole package. We follow accounts that get “real” in the captions, instead of summing up with two words and an emoji.  And we want accounts that are honest and humble instead of all those smug-face Insta-shams. A little aspiration is good for everyone, but these days – and in today’s world – we prefer to be reminded of the great things we already have in life instead of that designer life we’re lacking.

Instagram Stories has become bigger than I think anyone could have predicted and a huge reason why a lot of people stick with new accounts. We like to see real life every day moments and flashes of personality; the good, the bad and the ugly. We’re forgetting one of the main reasons why we all fell in love with Instagram in the first place, something that Stories feeds into in a huge way; we all love to snoop!

And lastly, and probably most importantly, we like accounts that talk back (and not the like for like, comment for comment accounts and pods – because that isn’t supportive nor is it genuine engagement). I’m talking about accounts that teach us something, support and inspire. Accounts that go that extra mile to make us laugh, smile and feel better about ourselves.

So, instead of moaning and getting down about the stuff we can’t change about Instagram, maybe we’d be better off putting all pent up energy into changing the things we can. Post all those random daily highs and lows on Stories, make the effort to throw positive comments around, and just have fun!

3 replies on “Shadow Bans and Insta-Shams: Are we to Blame?”

I see it on my Twitter feed on a daily basis of people moaning about Instagram and the algorithm etc.

We should just get on with it and hope Instagram change’s become better in the future. I usually follow the accounts that I can relate to etc.

What makes me unfollow them is if they hardly post anything, there’s no point following them otherwise!

Thanks for commenting! 😊 There seem to be changes to Instagram every day at the moment, and most are fun new features. Despite all the moaning it’s still my favourite app.

I feel exactly the same! It’s still the app that’s my favourite, with Twitter a close second! I think with these changes people just need to get on with it and stop whining about it! I love the stories feature, my favourite part of it!