Happy October!  Hope you’ve had a great start to Autumn and you’re one of those people – like me! – who lives for the colder months of the year.  I’m already stomping around in boots and jumpers and loving life!  Autumn’s honestly my favourite time of the year, so I’m happier for the cooler weather, jumpers, scarves and rainy Sundays spent indoors.  Anyway, time for another monthly favourites roundup 🙂

If you haven’t eaten your weight in apple and blackberry crumble yet, then what have you been doing all September?  It’s hot custard season, and I couldn’t be happier about it.  This month I made Bramble Bars with the blackberries I collected in the field near my house, and I also made this Apple Crumble Loaf Cake. 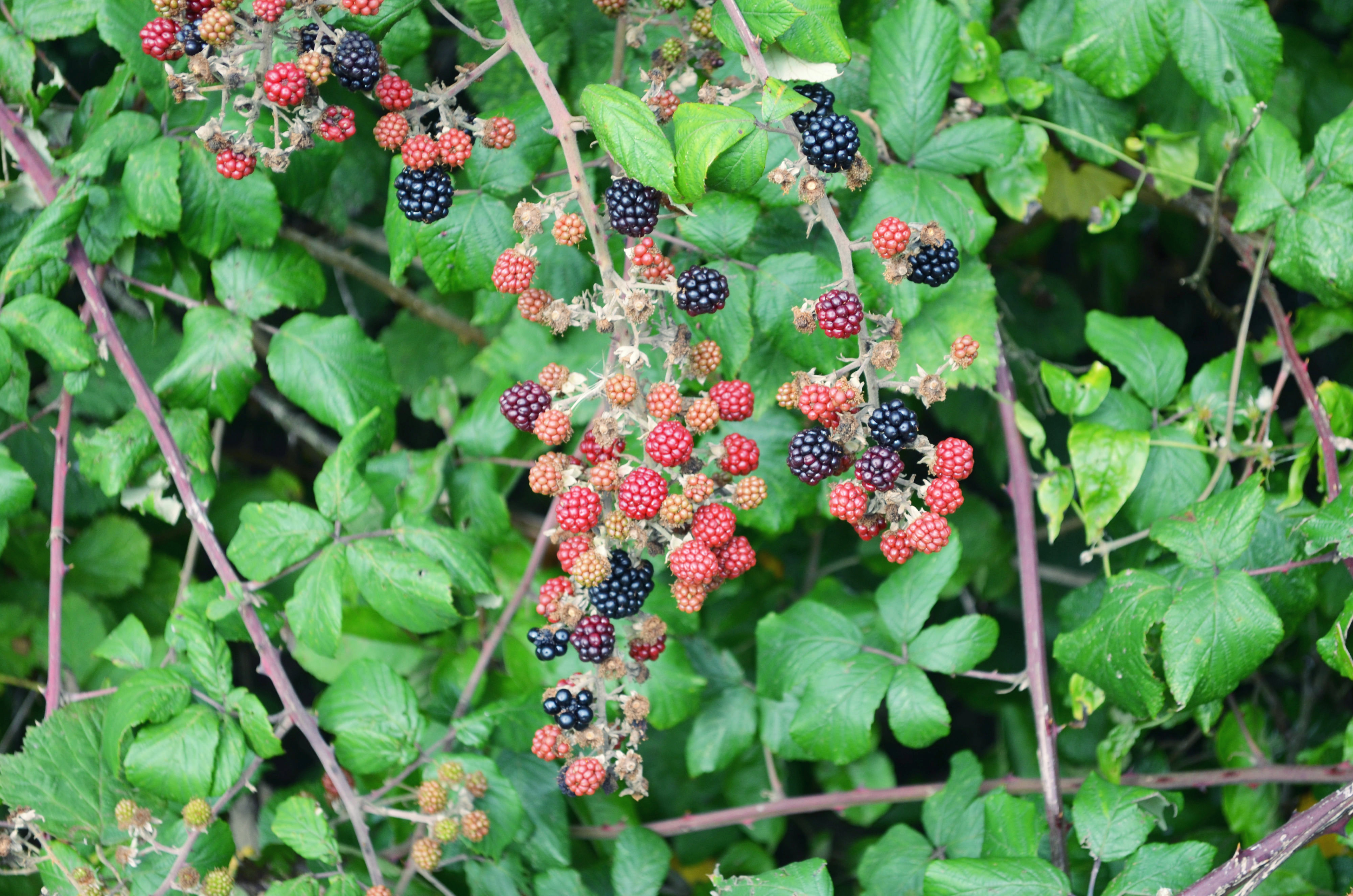 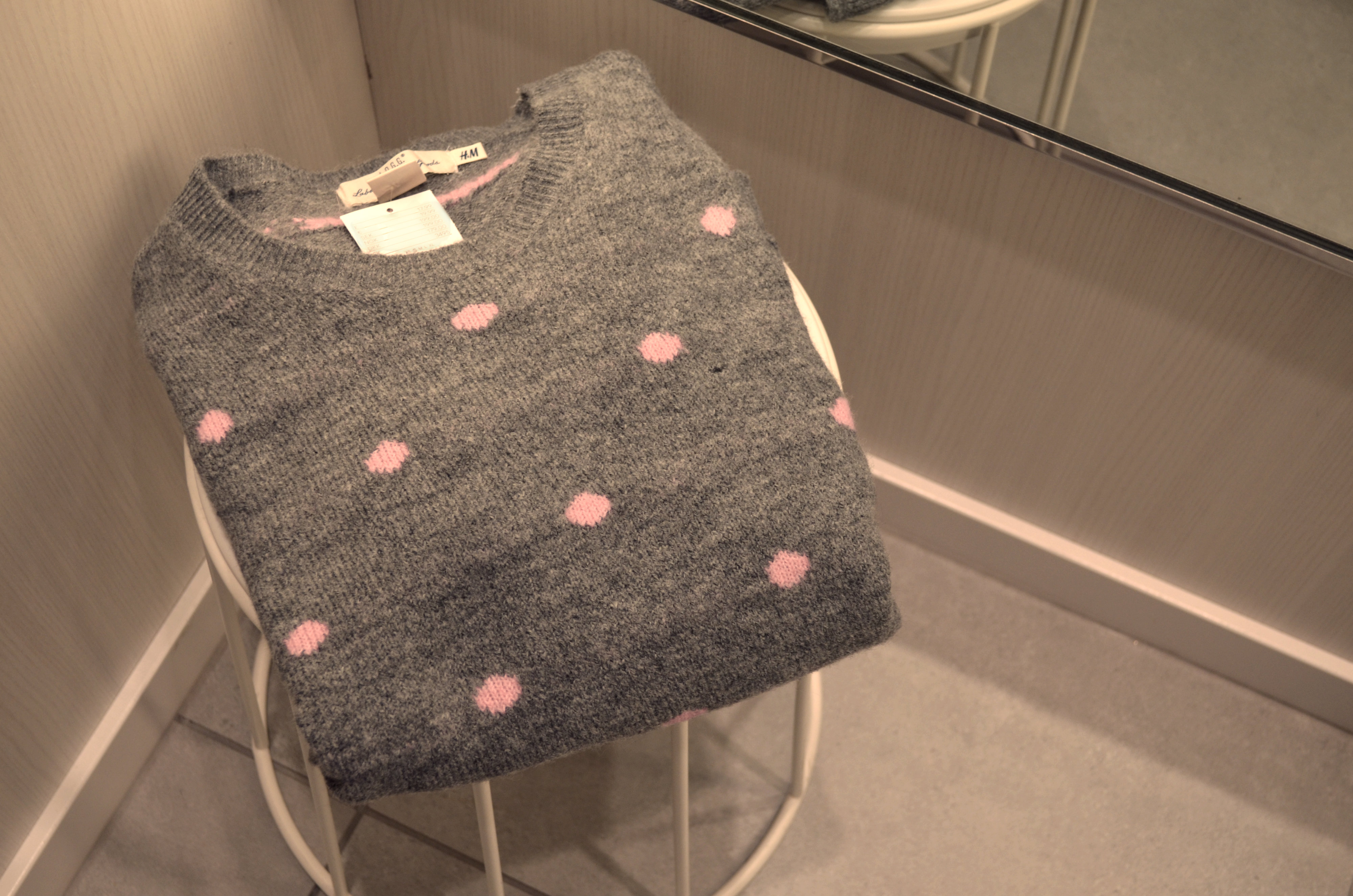 I think I spend more on clothes during the onset of Autumn than I do during any other season.  There’s just something exciting about wintery clothes, and this year without that Indian Summer to keep us on our toes it’s been knits and boots ever since September came knocking.  I added this Joyeux T-Shirt to my already towering pile of slogan and band tees, and picked up a couple of new, cosy jumpers.

There’s been so much to watch this September that I’m going to struggle to fit them all in.  First things first though; HAVE YOU BEEN WATCHING DOCTOR FOSTER?  I was completely obsessed with the first season, but had no idea there was going to be a follow up until I turned on the TV and there it was.  If you’ve never heard of it; during Season One, Doctor Gemma Foster finds out that her husband has been having an affair and that all her friends and neighbours knew about it.  And so she schemes to bring him down.  Season Two picks up two years later when her husband moves back to town and intends to get even.  On a similar thread is ITV’s Liar which has kind of served as a pick-me-up in between Doctor Foster episodes.  Other tele-visuals I have been enjoying this month are the second season of Victoria and obviously Great British Bake-Off (even if it’s not quite the same without Bezza). 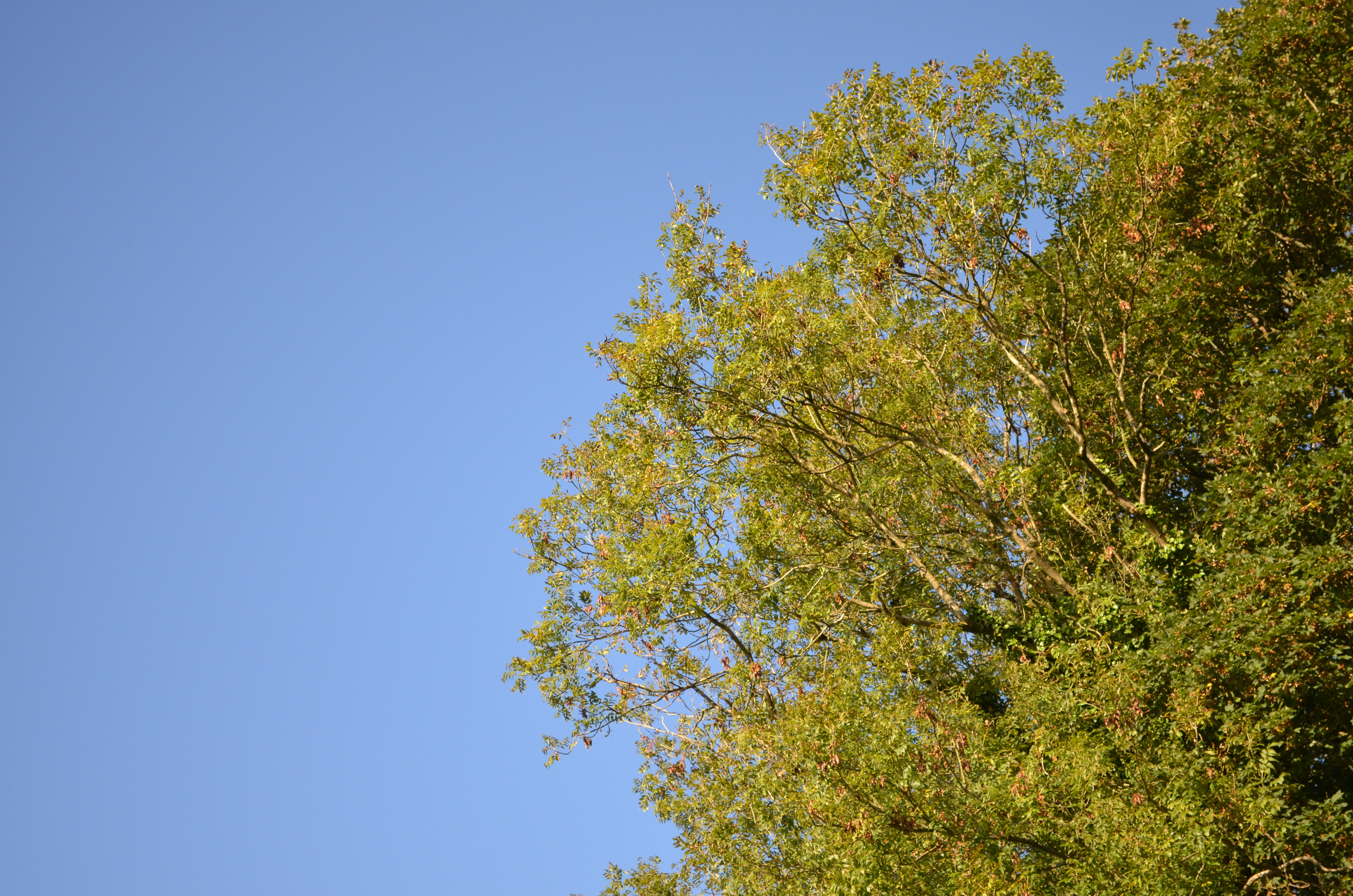 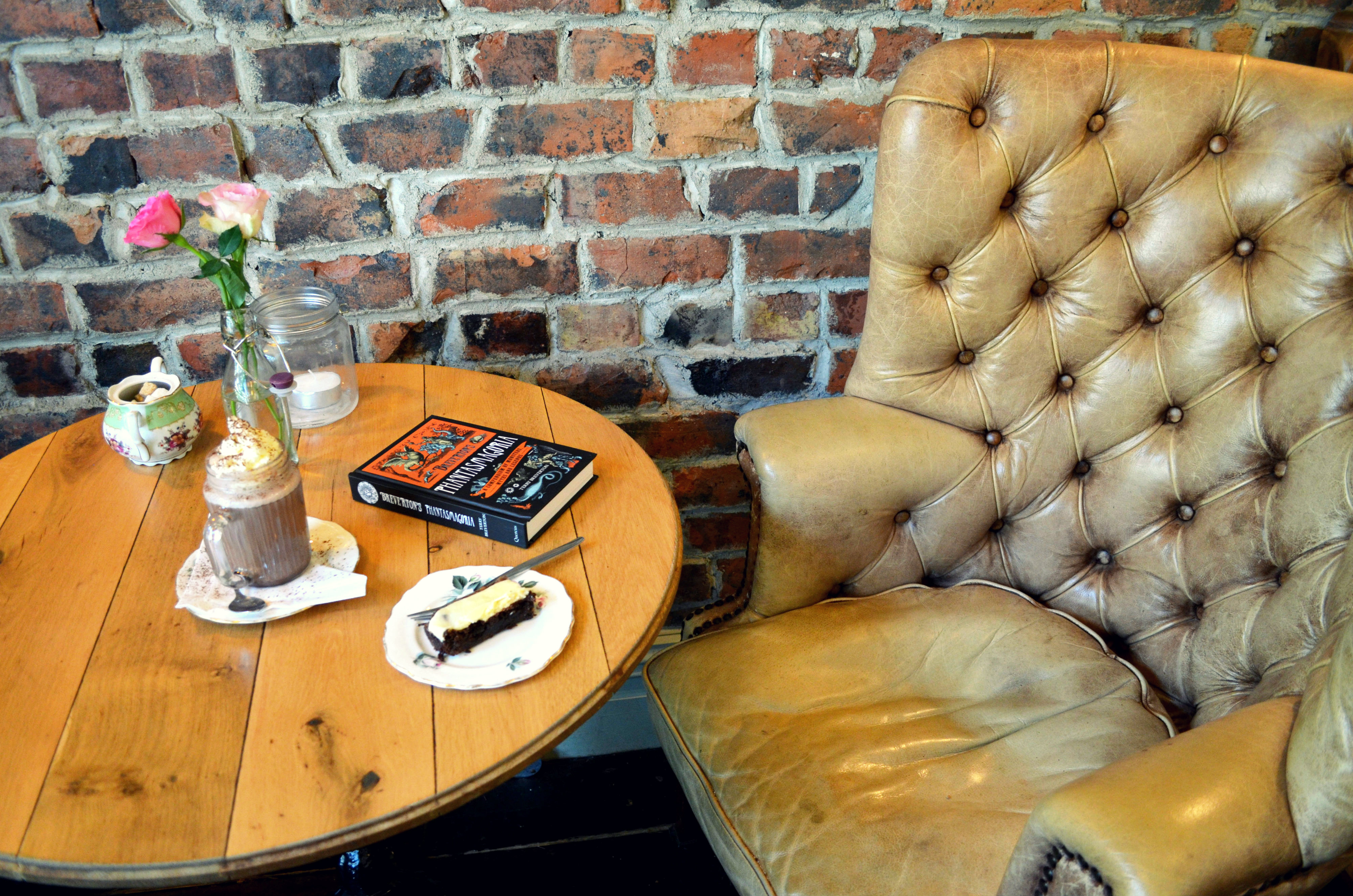 Barker Tea House wins my September Cardiff Spot; it’s the perfect place to hole up with a hot a drink and a book when the weather is cold.  I can’t recommend the place enough, nor their hot chocolates – particularly the coconut one. 🙂

Whatever your opinion about the Playboy Empire and Hugh Hefner’s values – I think everyone would agree that his death last week marked the end of an era.  I watched the Amazon Documentary all about Playboy not that long ago, which was really interesting – but more recently, I enjoyed reading this article by Stylist Magazine asking whether Hugh Hefner was the feminist icon he claimed to be.  In the Blogosphere; Jas wrote a couple of really of interesting blog posts about Instagram (everyone’s favourite love to hate app!); 5 Things you need to know about Instagram Stories for anyone who wants to pick up some tips and tricks, and another one about Hashtags with some really handy hashtag clouds.

How was your September?  What are you looking forward to this October? 🙂

No problem – they were really great posts! I downloaded Snapseed based on your recommendation and I can’t believe I’ve been without it all this time! 😊

I have never heard of Doctor Foster but that plot sounds sooo interesting! I am also in love with that tea tree oil I need to restock!! It’s the only one that actually works. Thanks for sharing!

Oh it’s amazing – definitely check it out, I think both seasons are on Netflix at the moment. 🙂