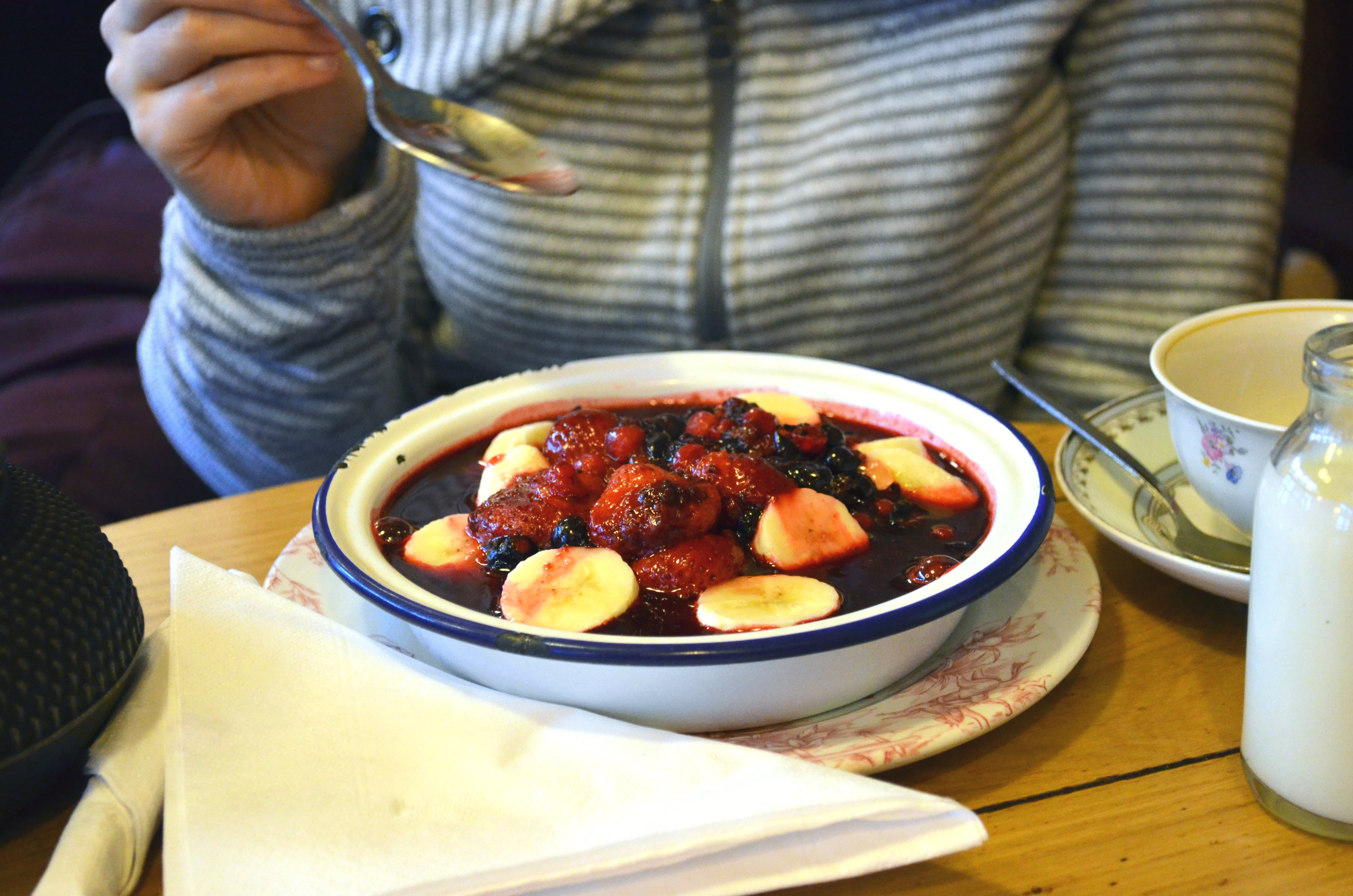 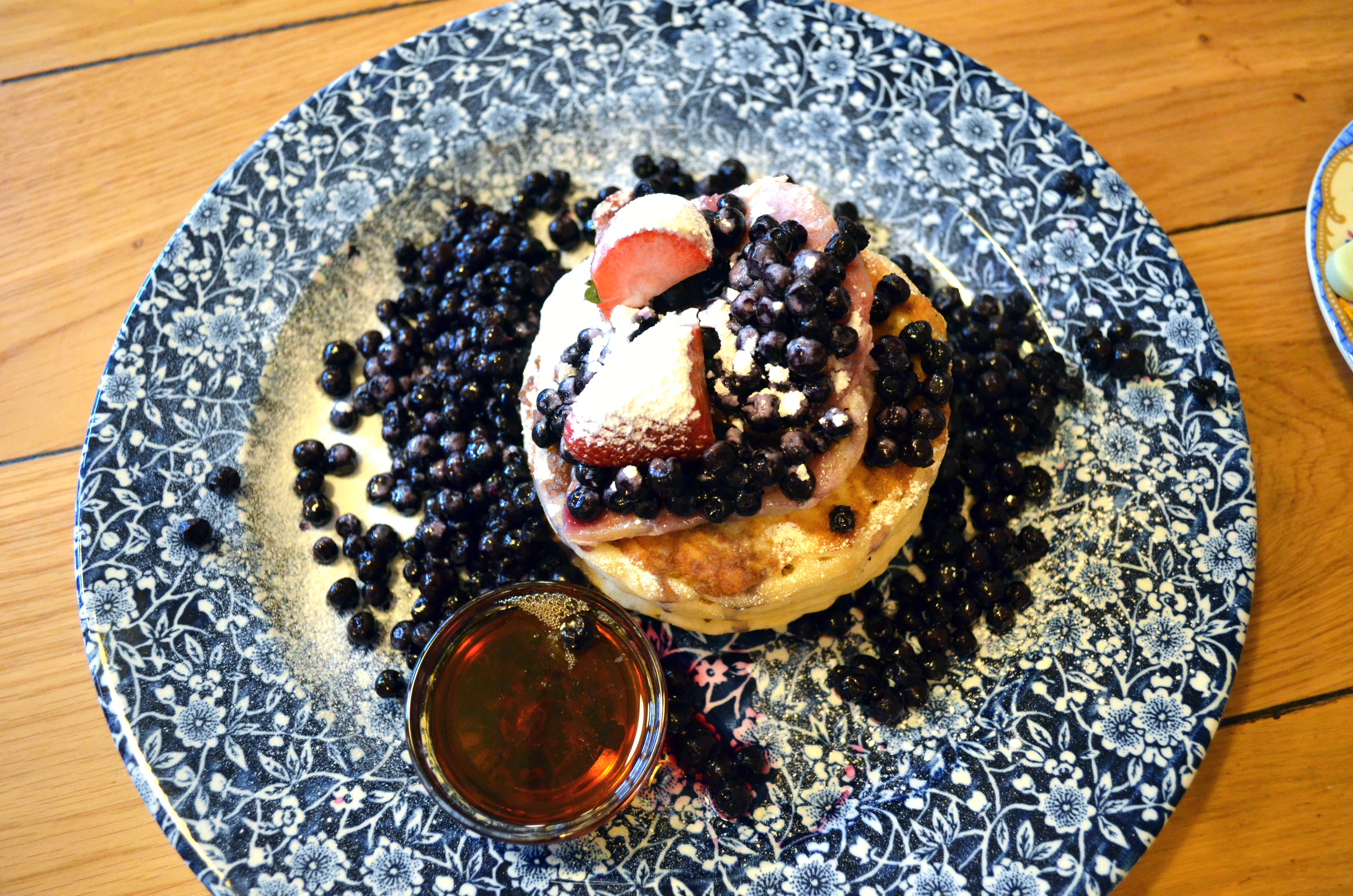 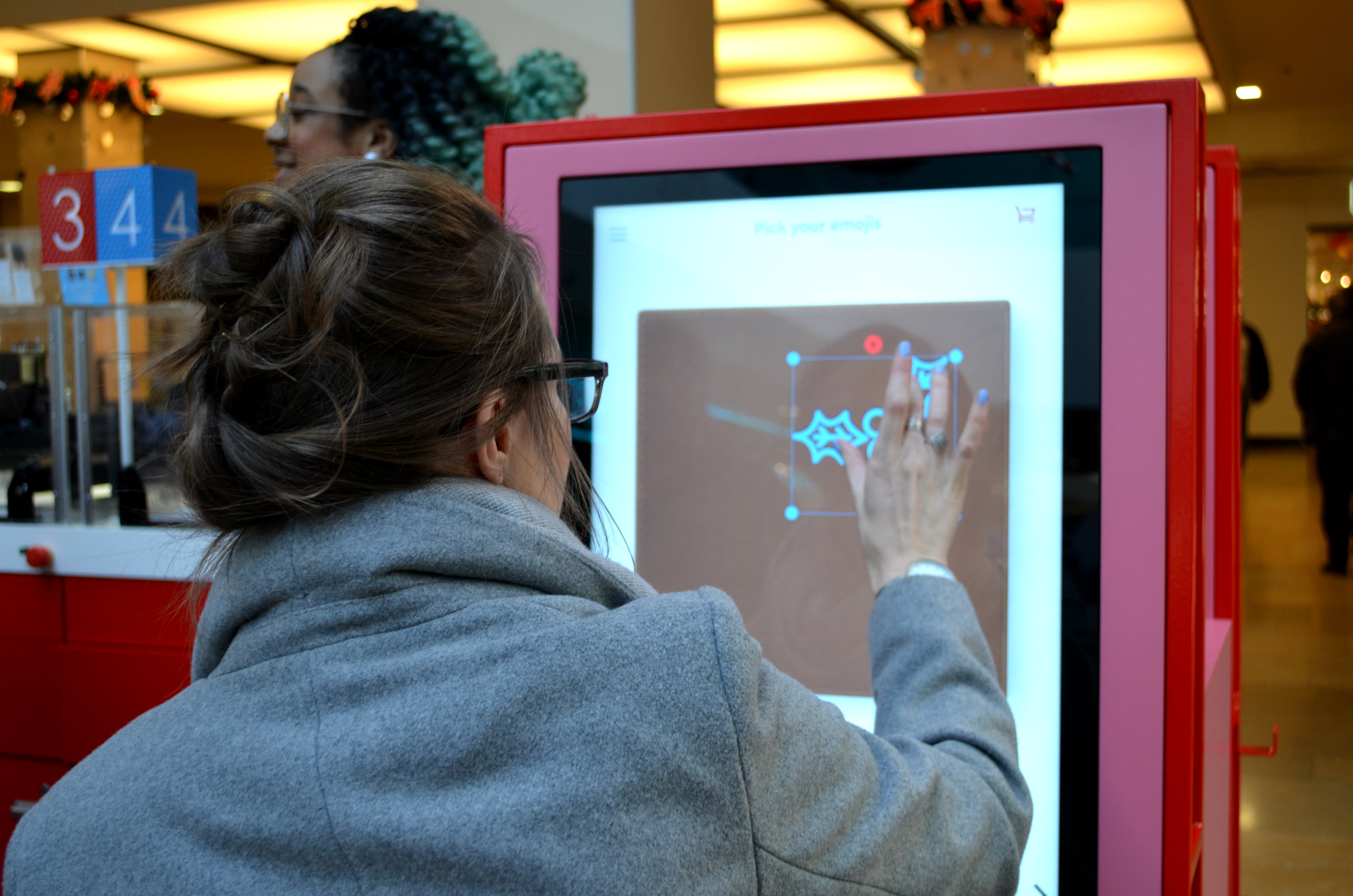 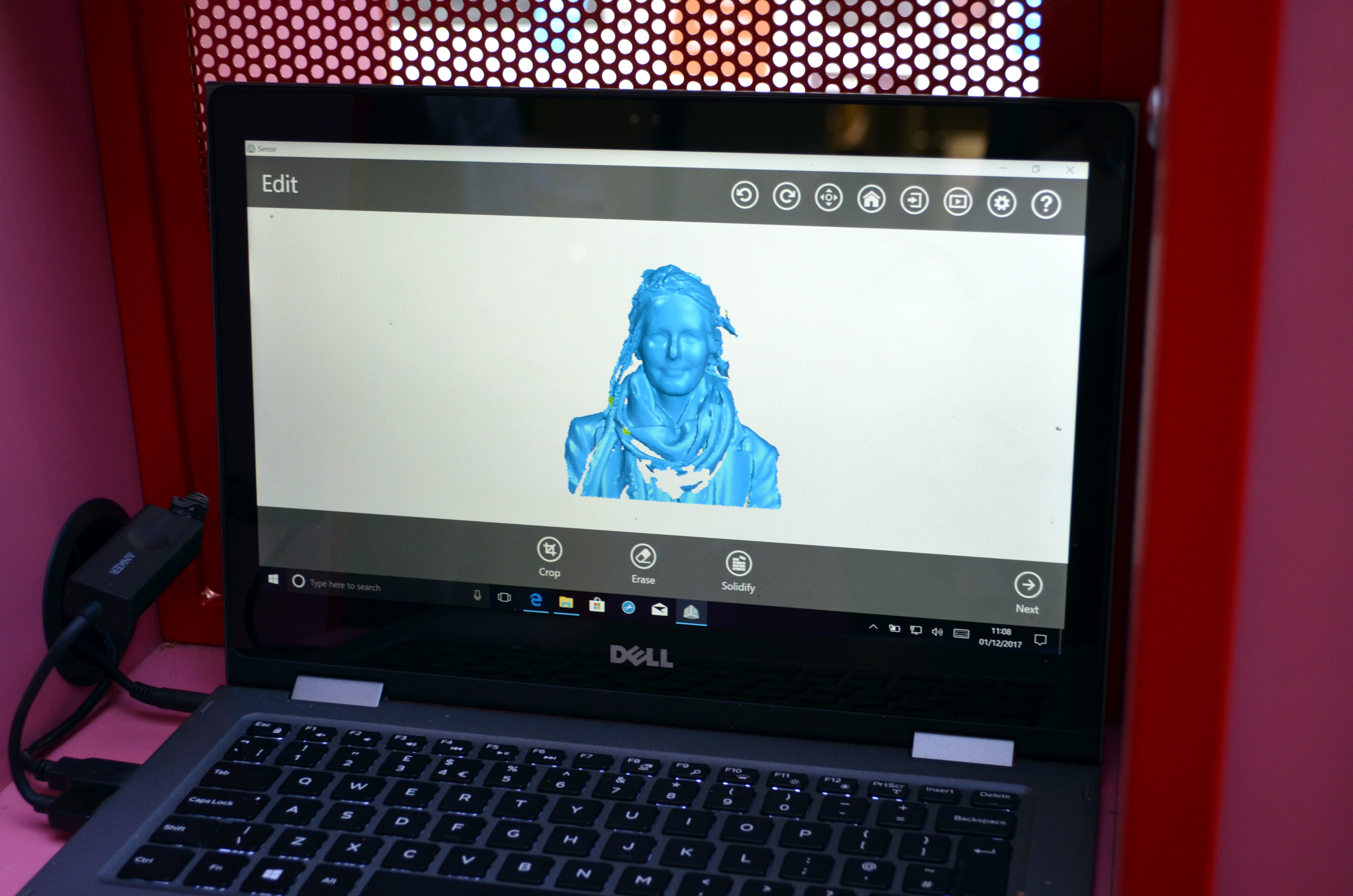 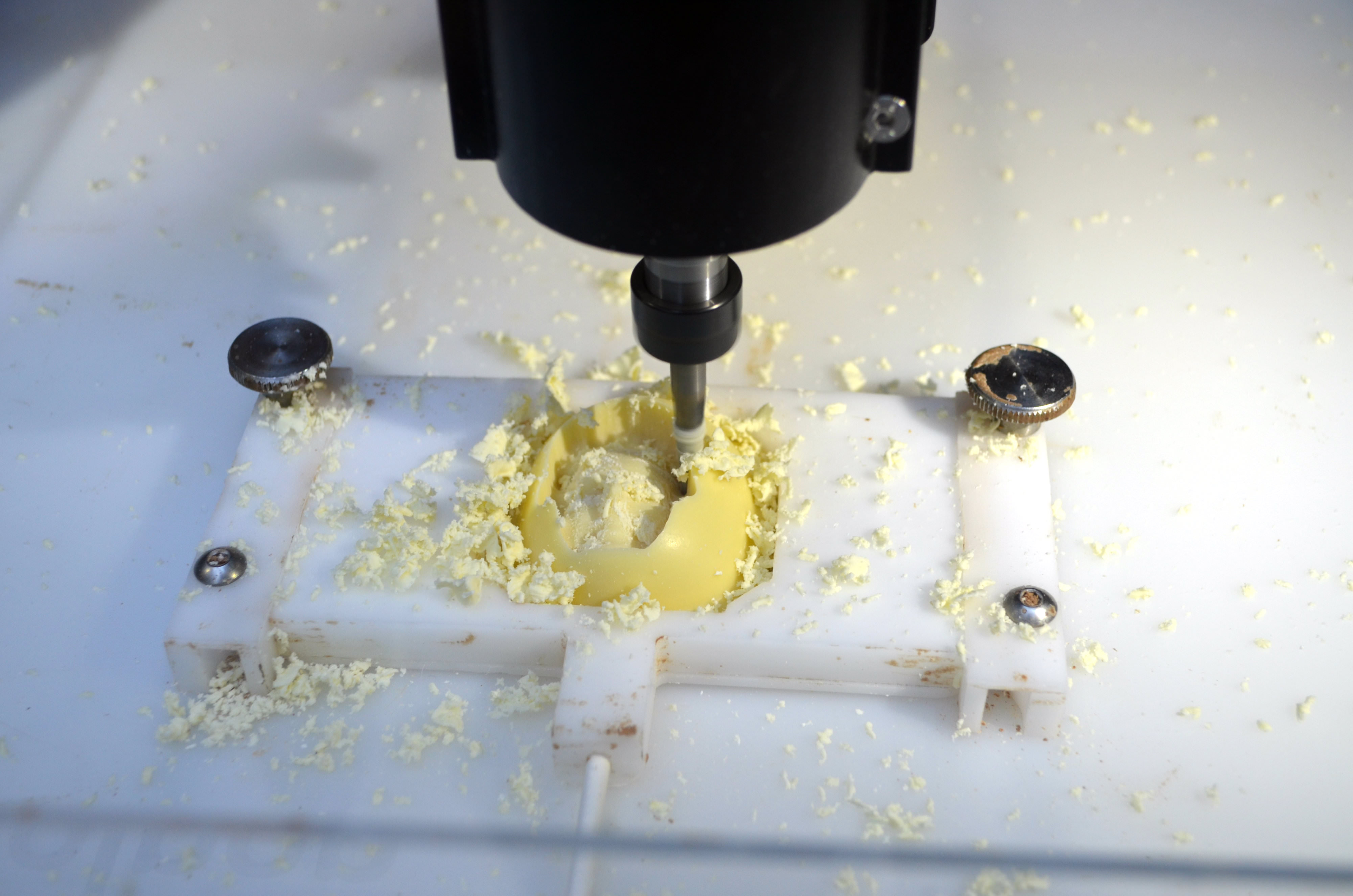 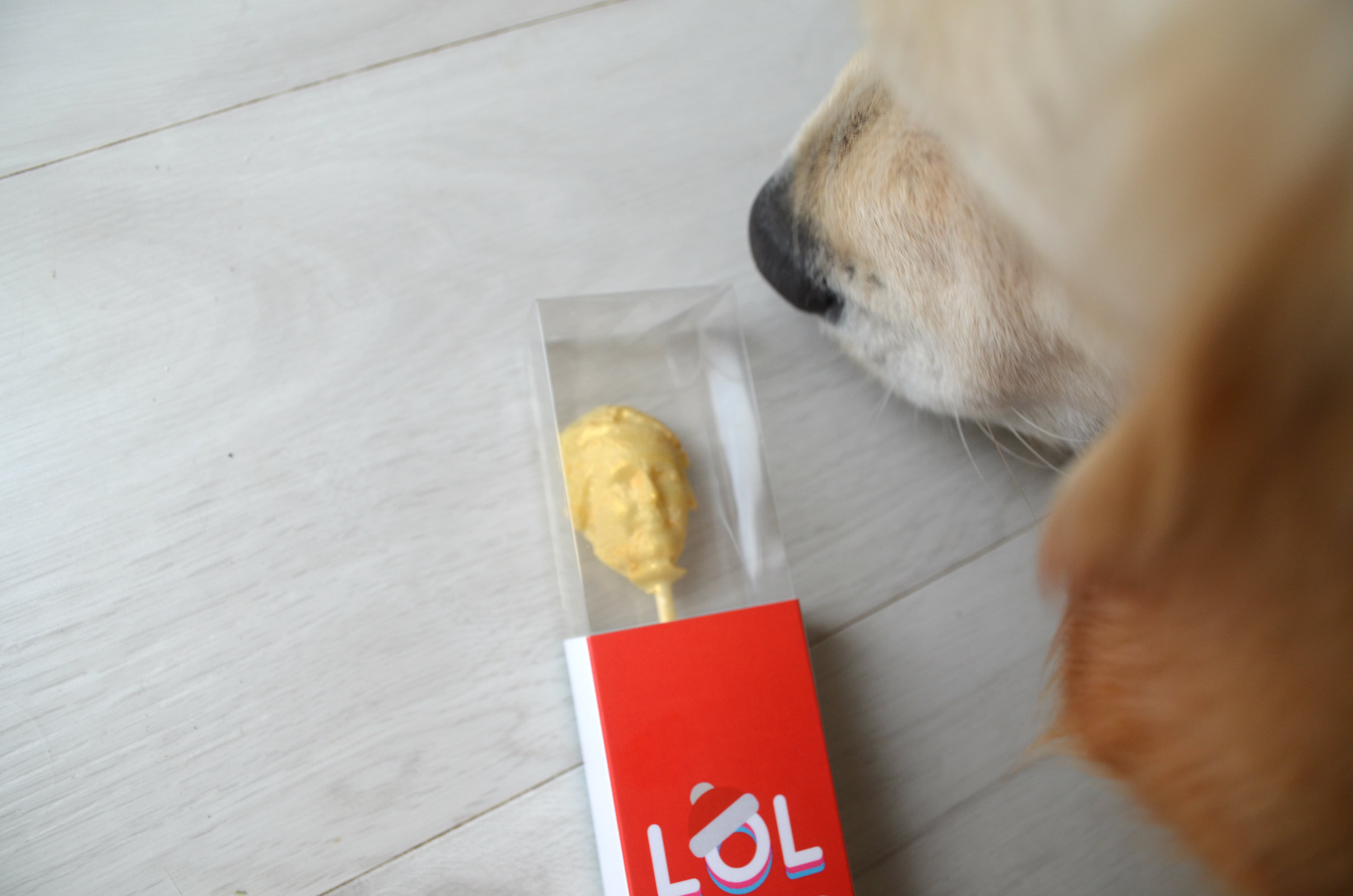 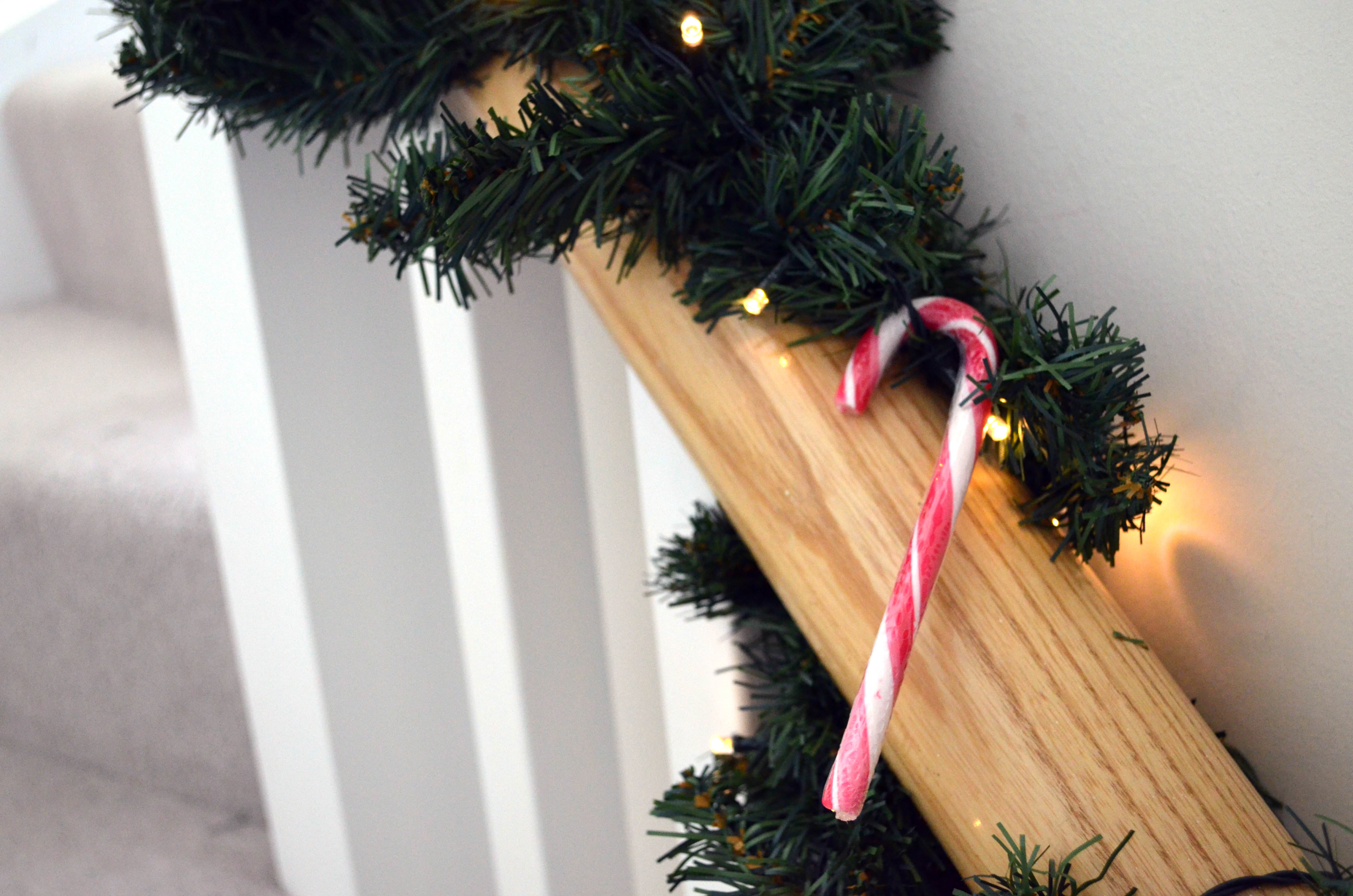 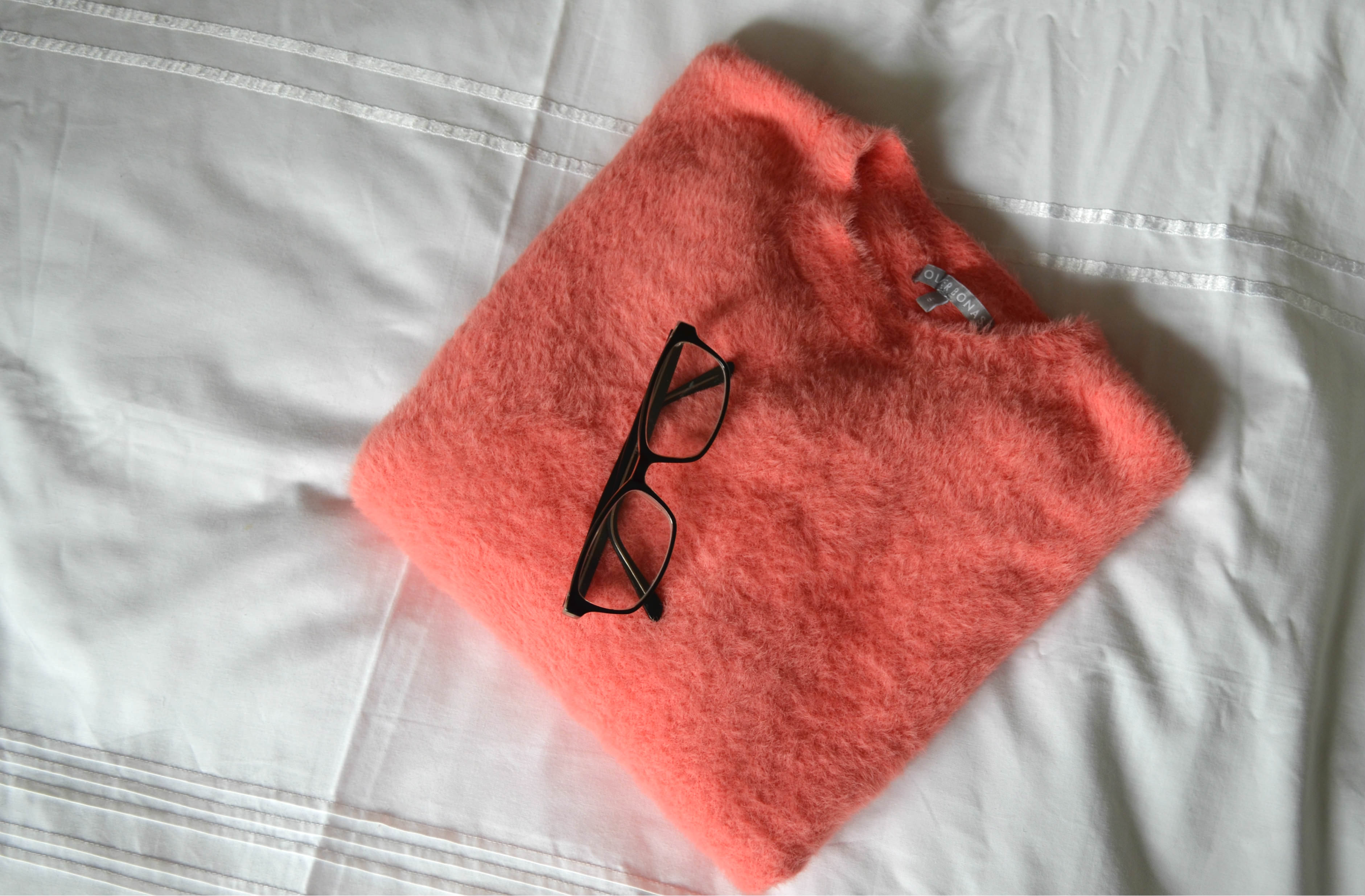 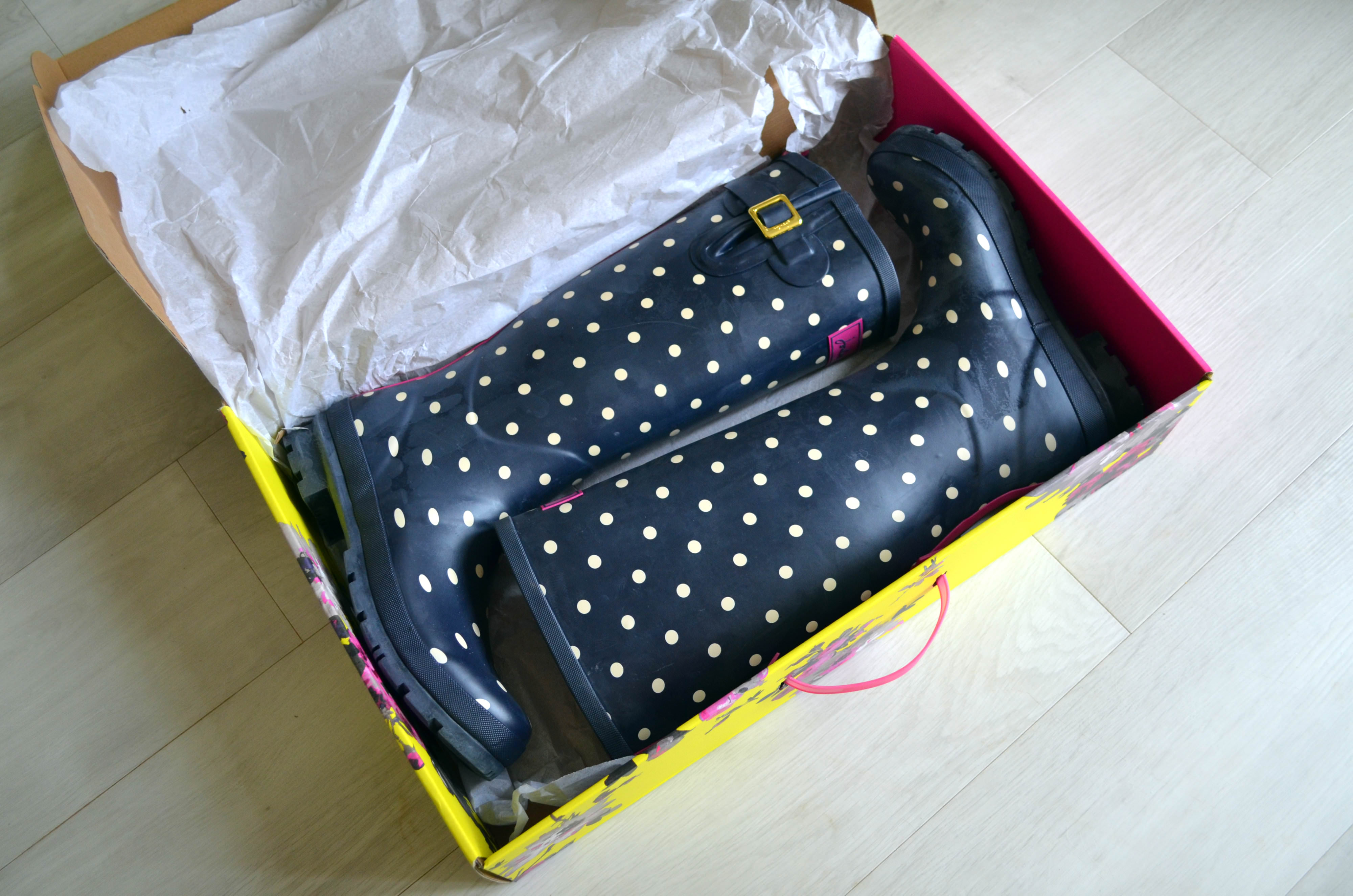 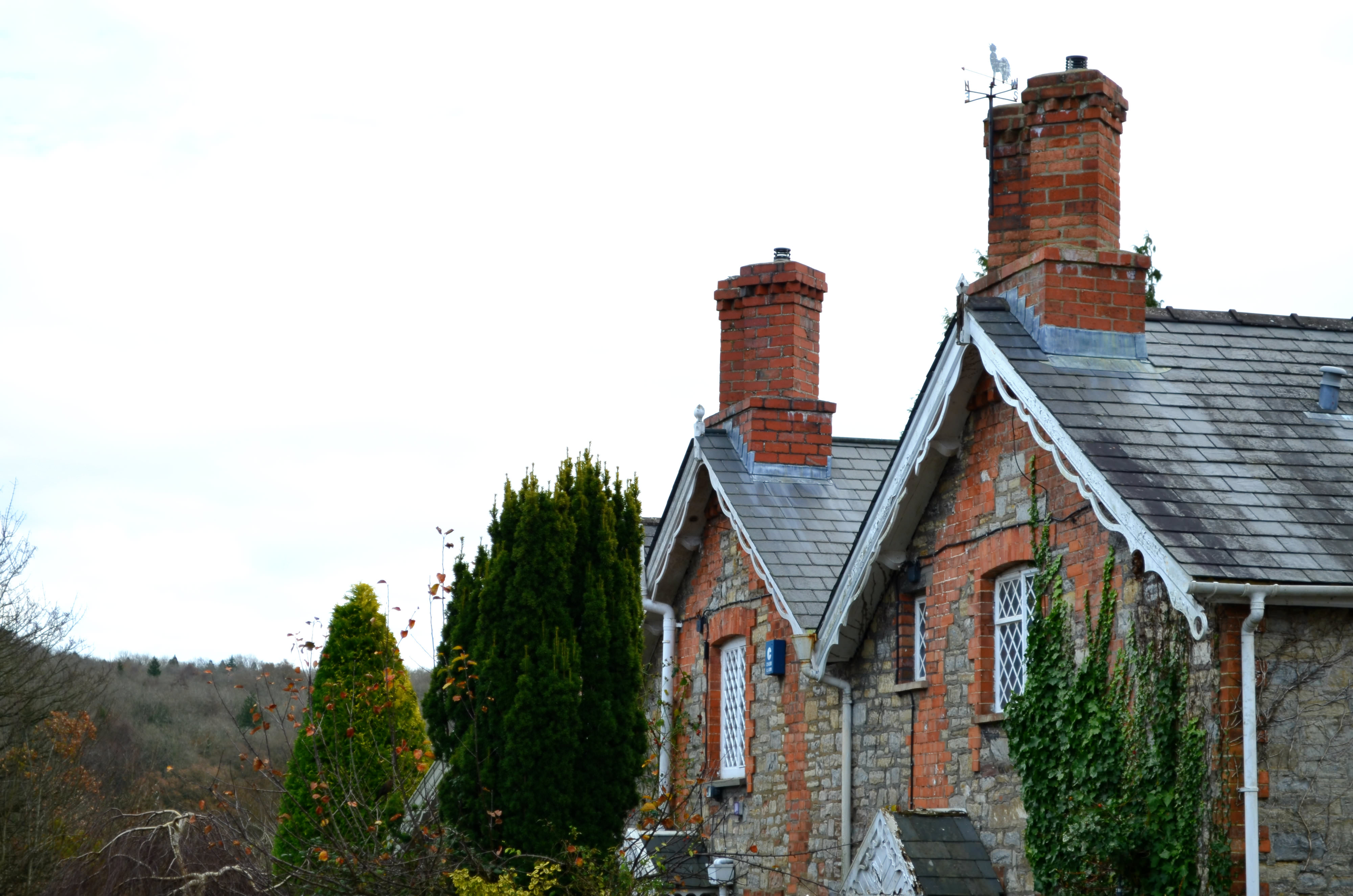 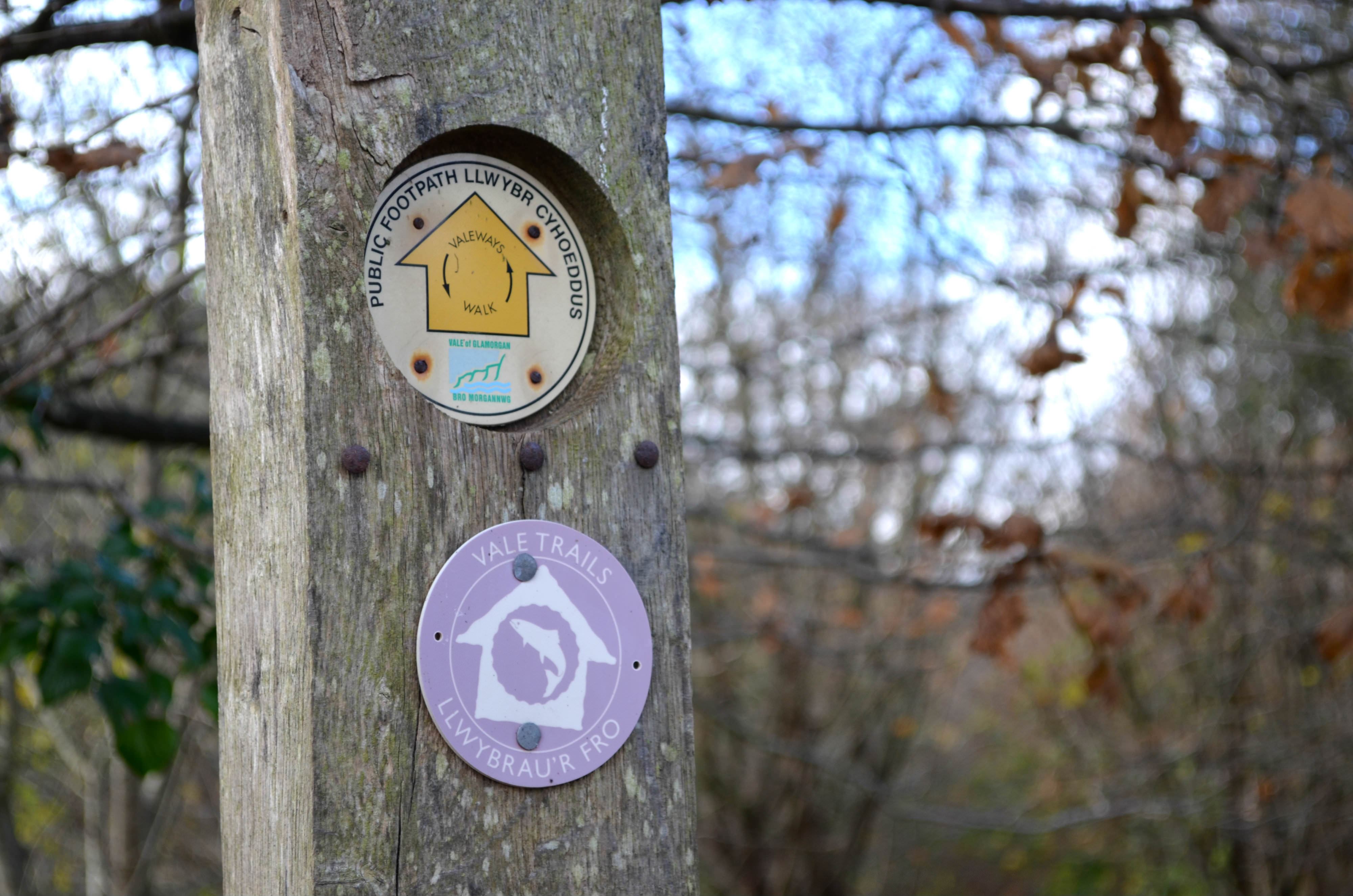 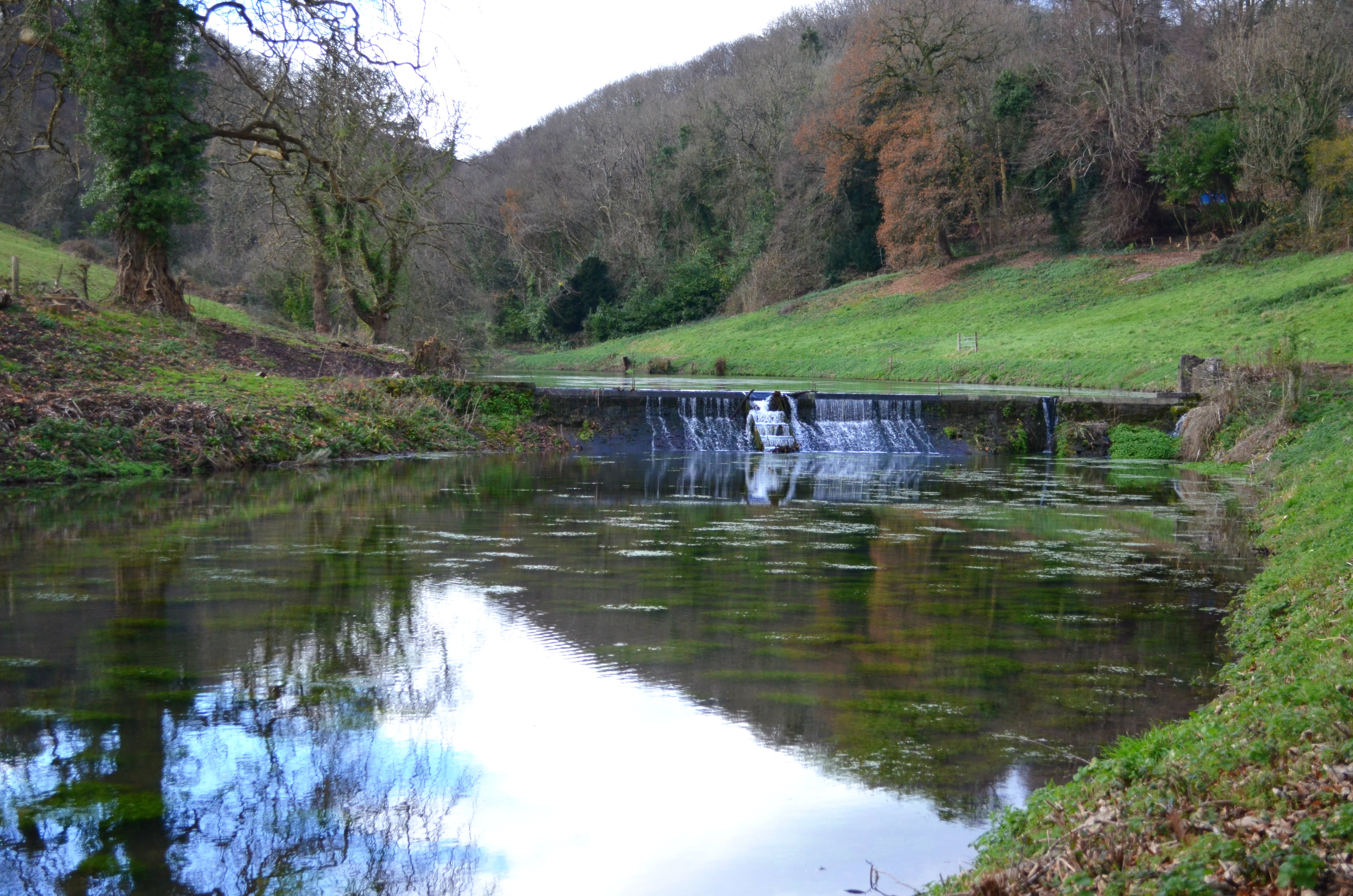 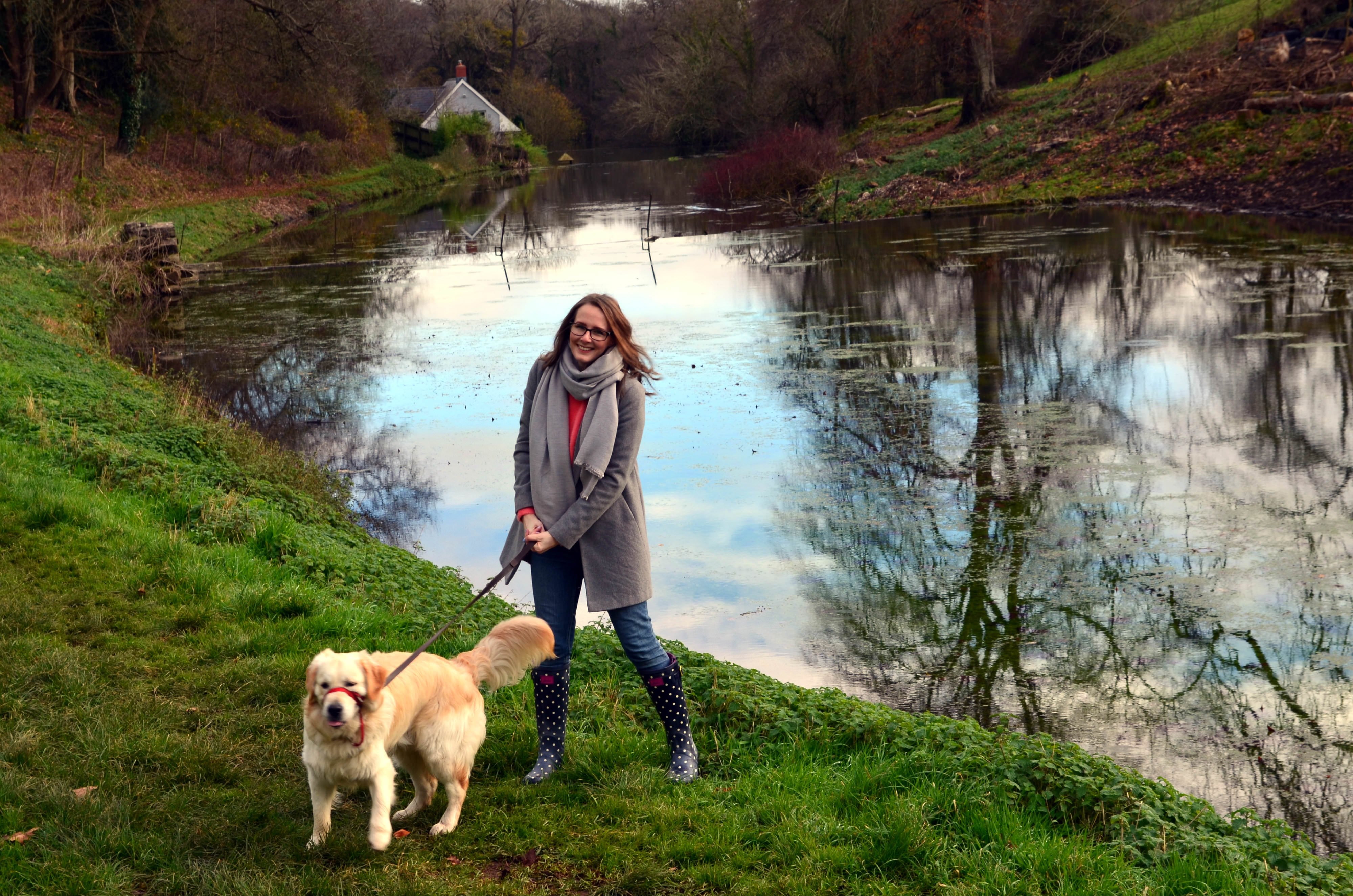 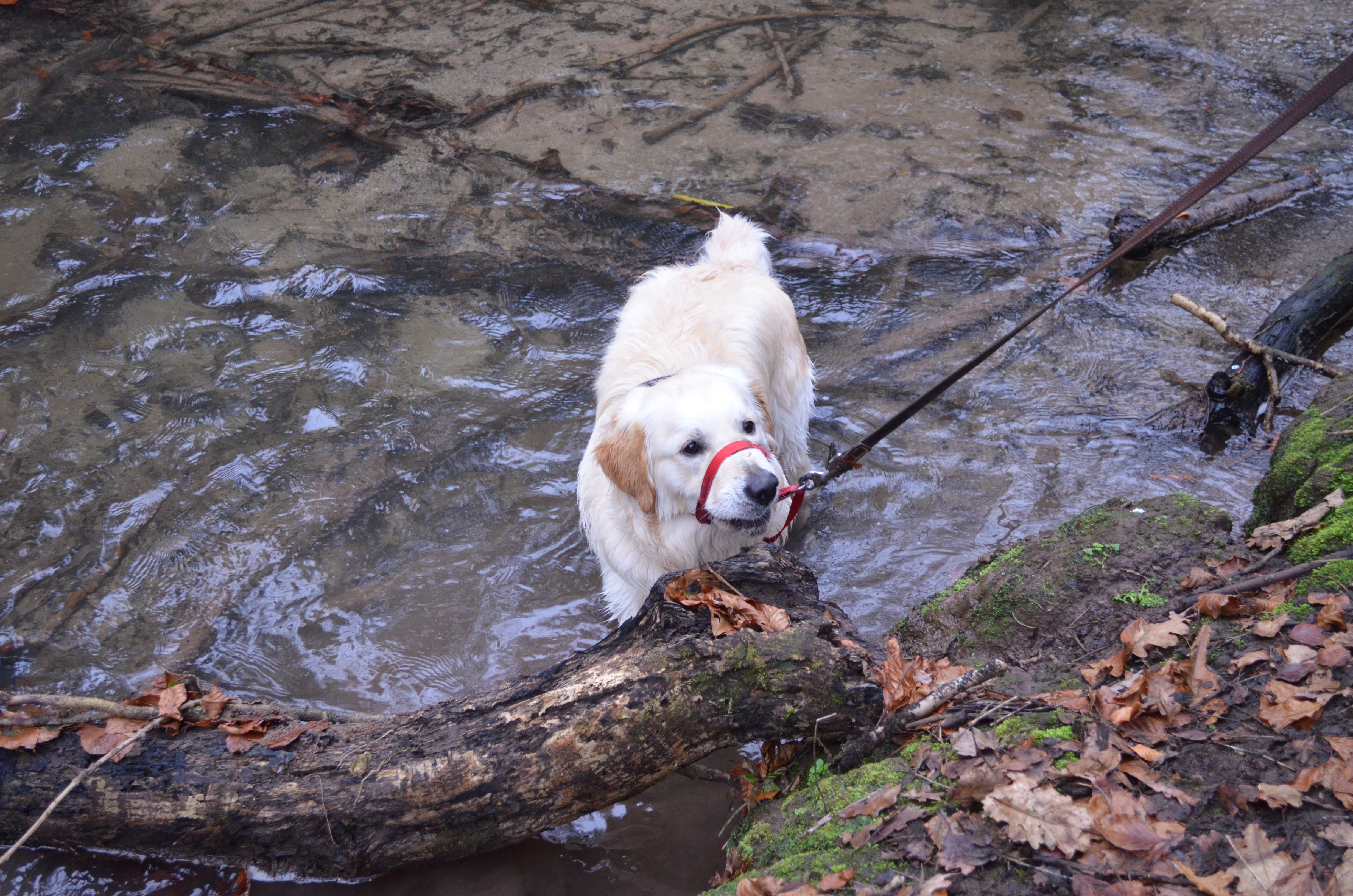 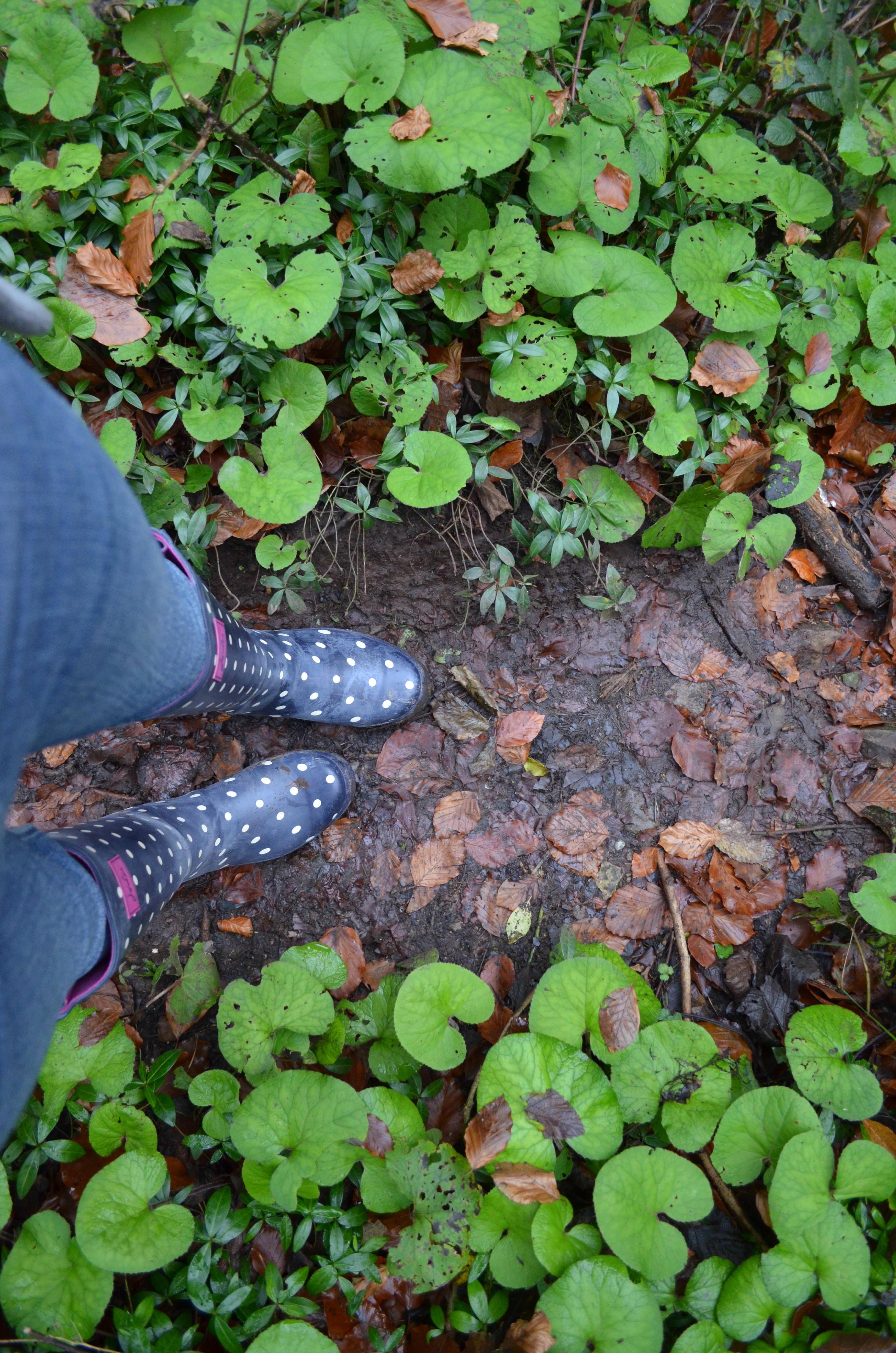 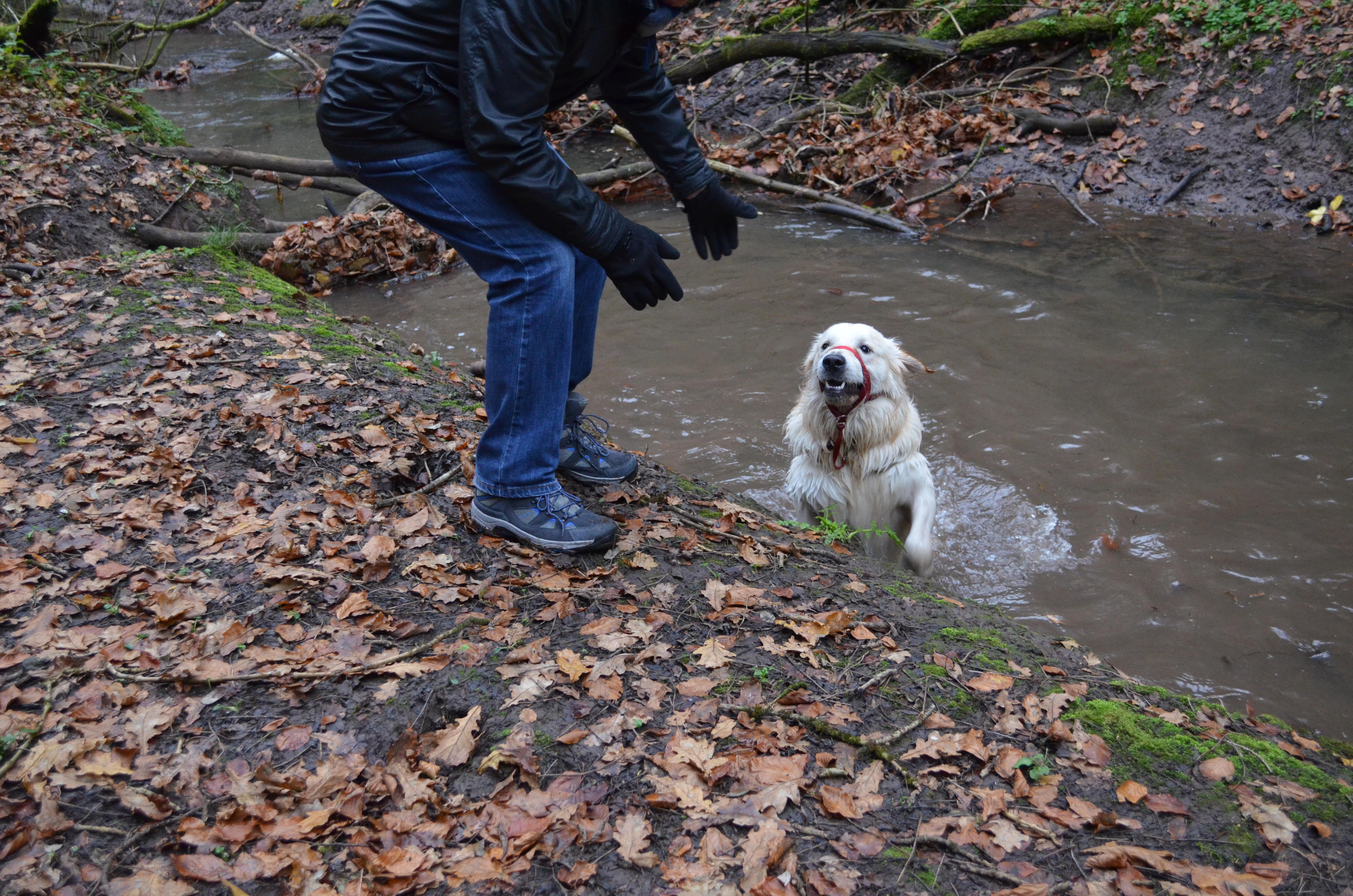 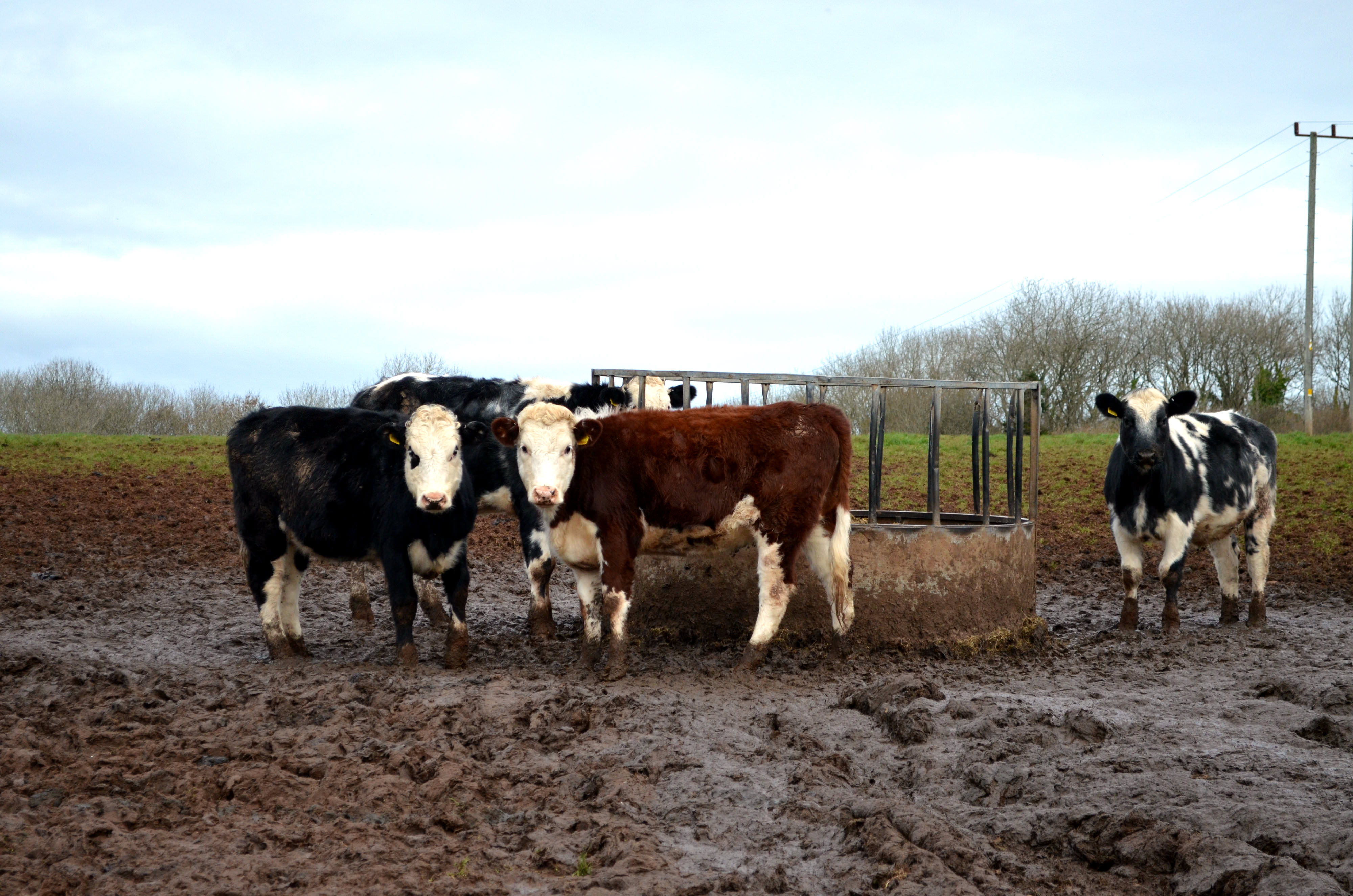 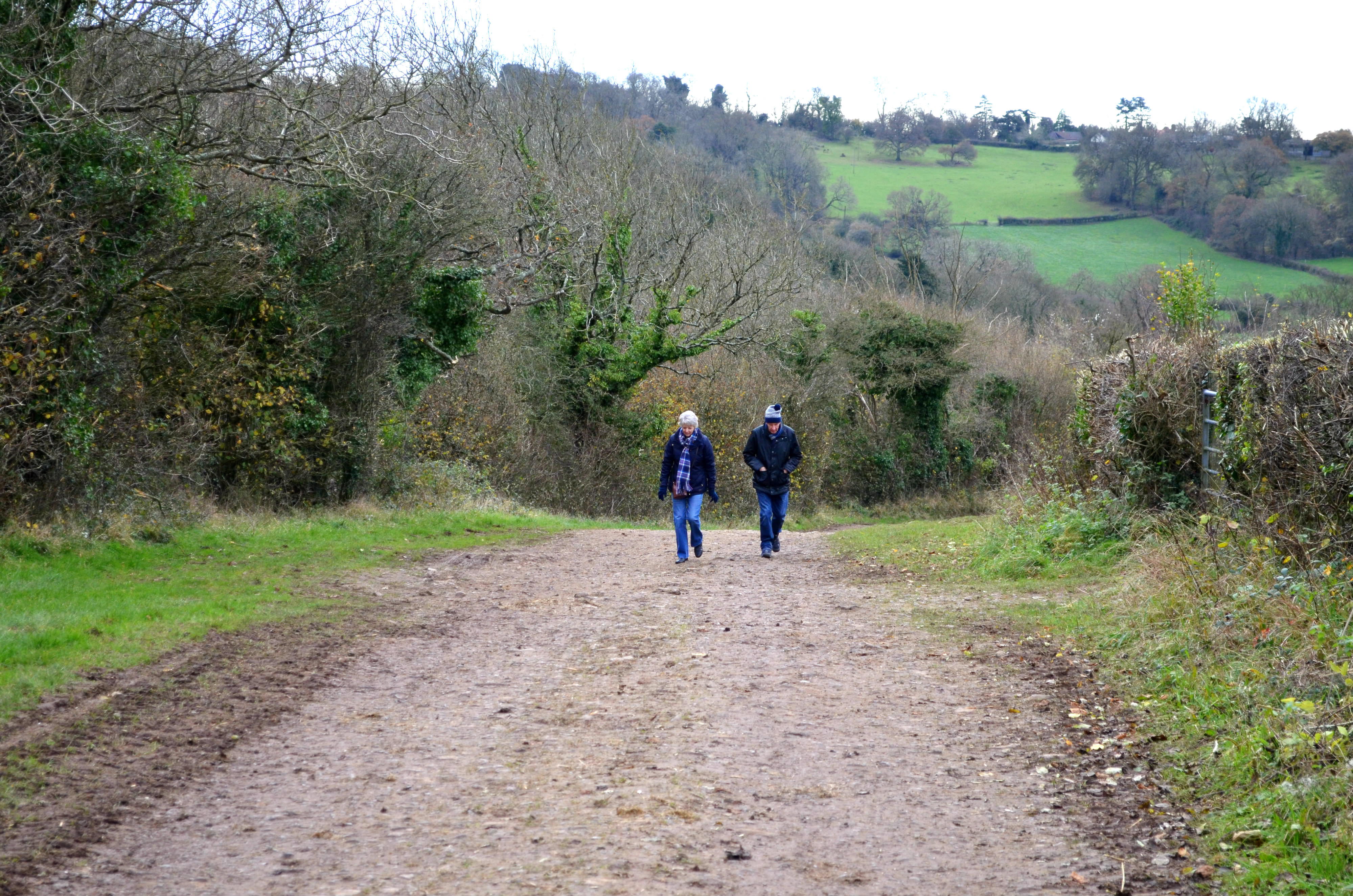 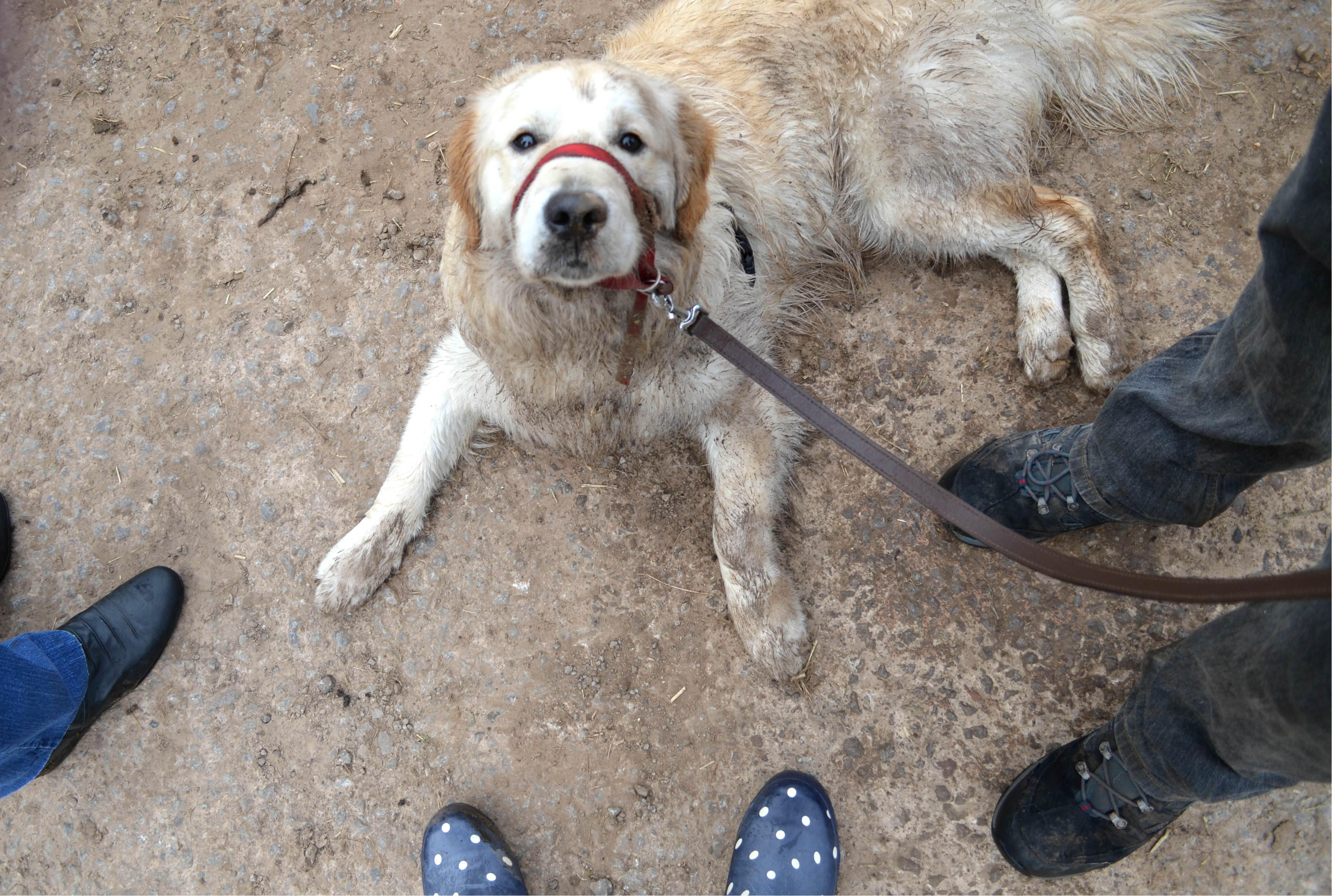 2 replies on “What I Did Last Weekend: Christmas Shopping and Country Walks”

I love this post! Bungle is adorable, I’ve been reading this with sound effects “ahhh” “aw look at him” “look at this muddy pupper” 😂🙈 your chocolate selfie is amazing too! And the jumper! 😍❤️