Last night I was invited along to the launch party (as well as a little snoop around the rooms) of Hotel Indigo; a brand new boutique hotel that’s opened up right in the heart of city centre, just off Queen Street.  Not only was it fab night with live music and fancy grub (courtesy of the rooftop Marco Pierre White Steakhouse), but the hotel itself is stunning (it’s a blogger’s dream!), with little nods to Welsh culture, language and history are dotted throughout the reception area and the rooms.  Such a cool place to stay if you’re up for a weekend away in the Welsh Capital! 🙂 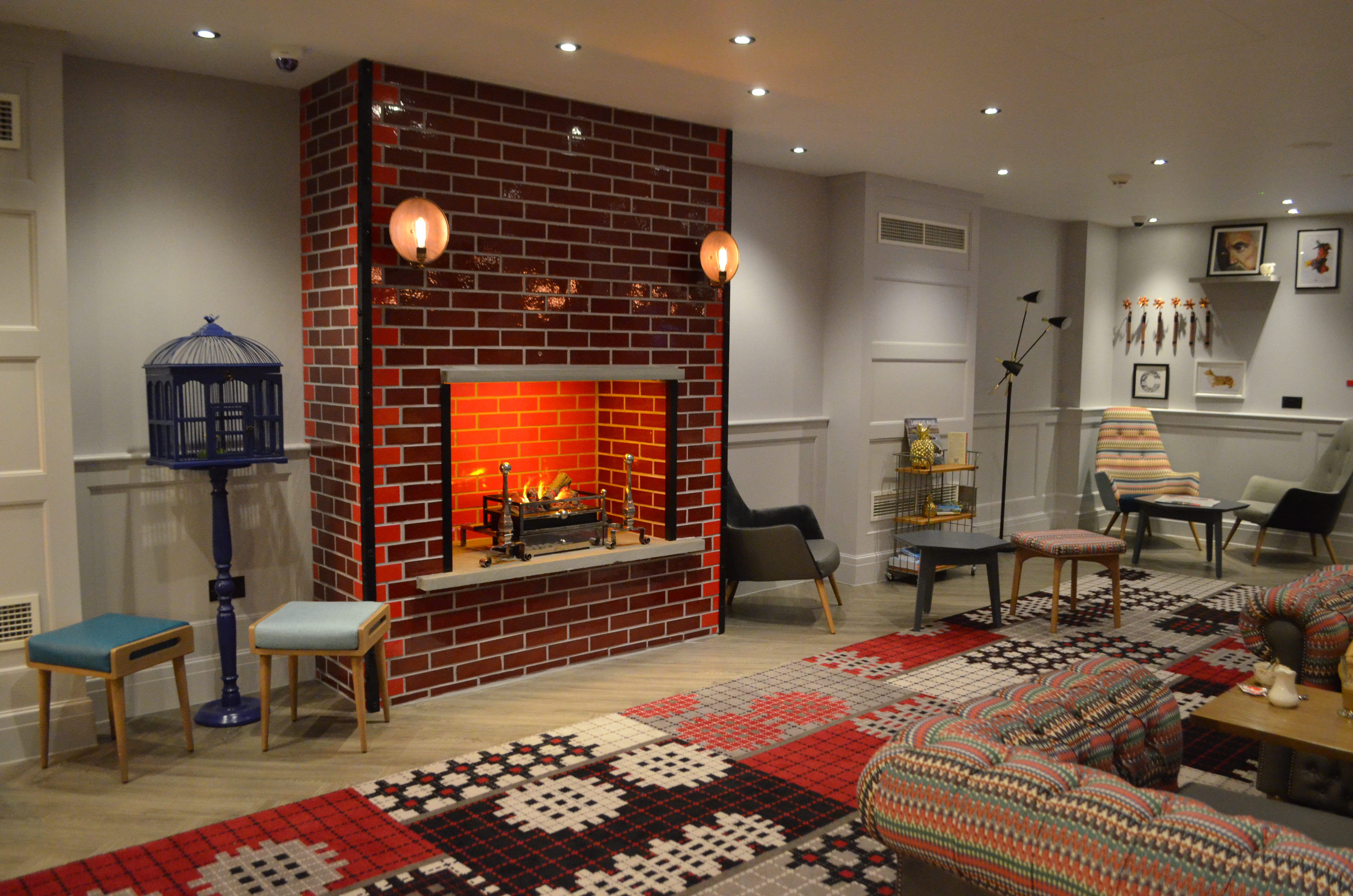 If you’re on Queen Street, it’s definitely worth taking a turn down old Dominions Arcade to see the new murals and pop into the cosy reception area of Hotel Indigo for a cup of coffee.  The walls are covered with Welsh iconography; from framed pictures of corgis, poetry by Dylan Thomas, daffodils, sheep… you name it, it’s up there (…except for a Love Spoon!  Get on that pronto tonto, Hotel Indigo! 😉 ).  There’s also a few hints at Wales’ past, with the caged canary and lit mining helmets behind the front desk a little tribute to King Coal. 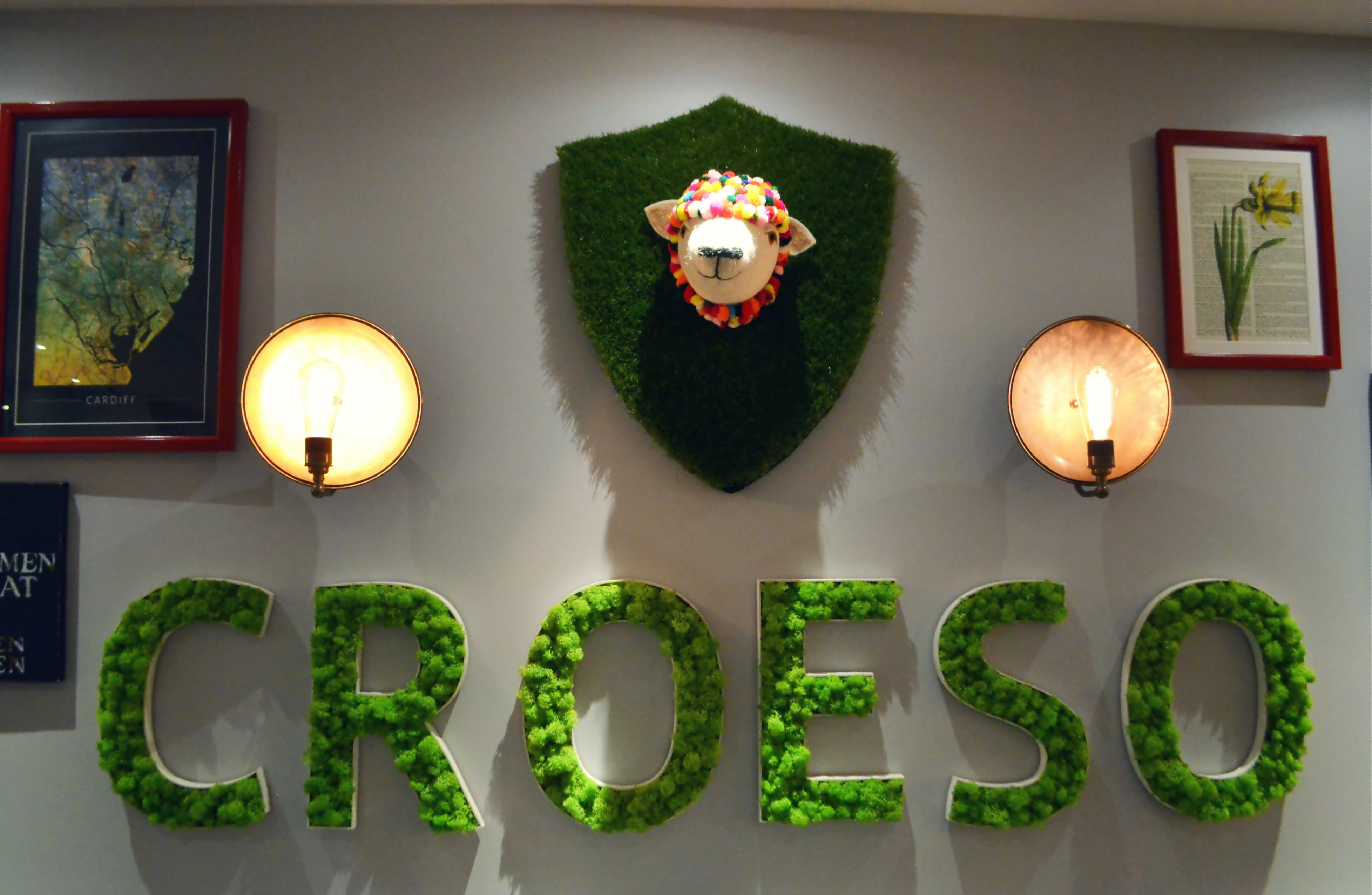 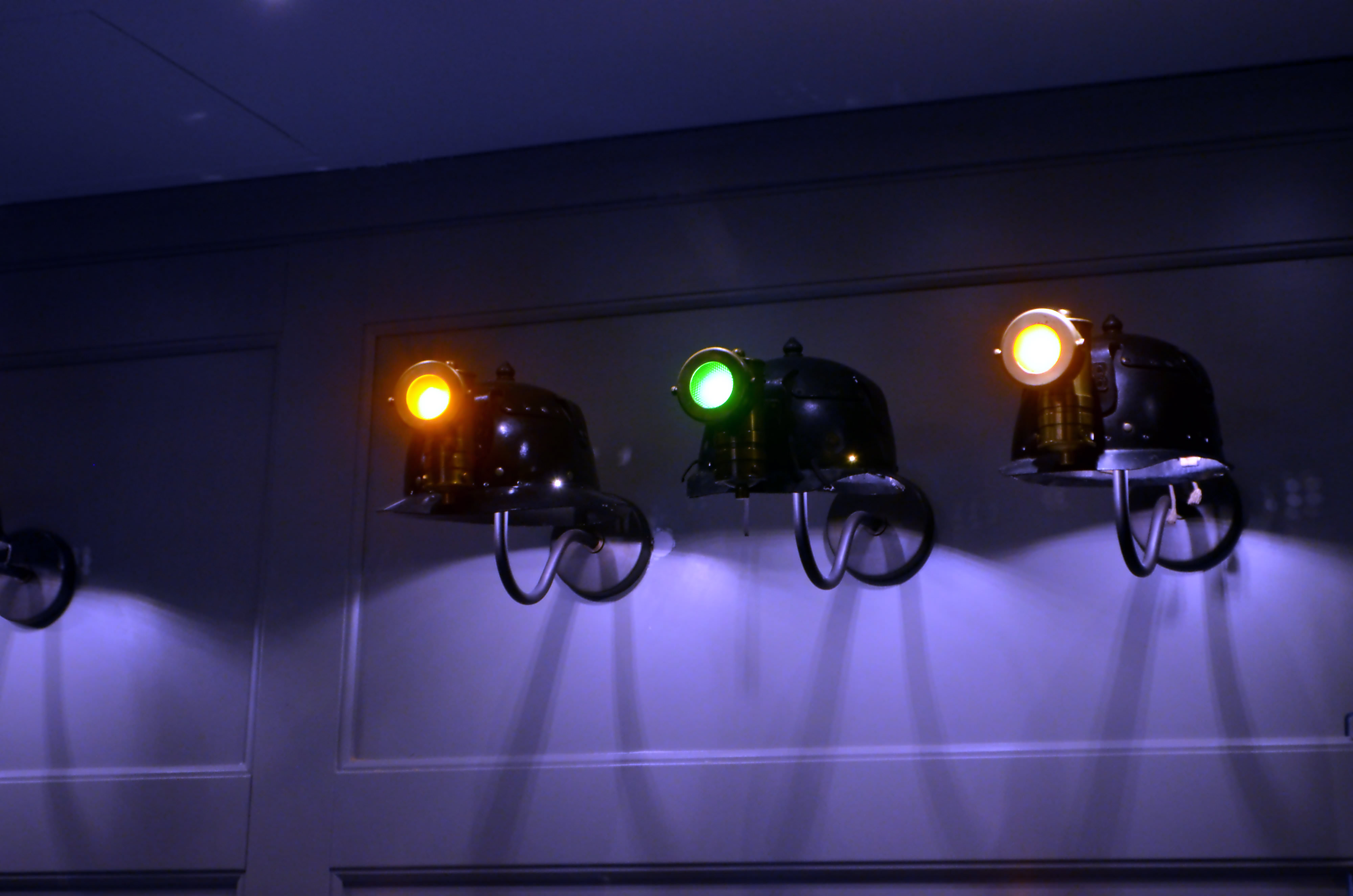 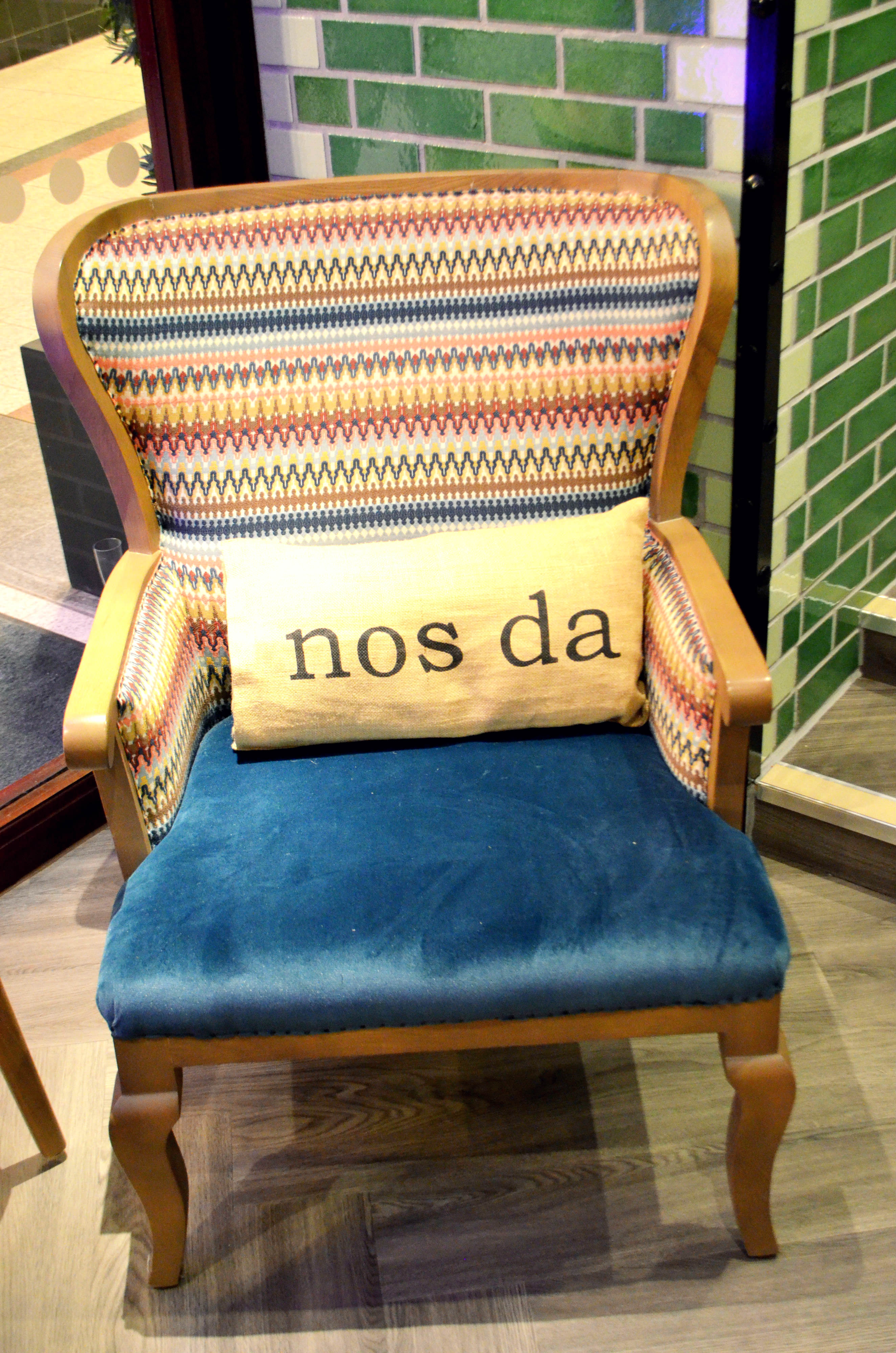 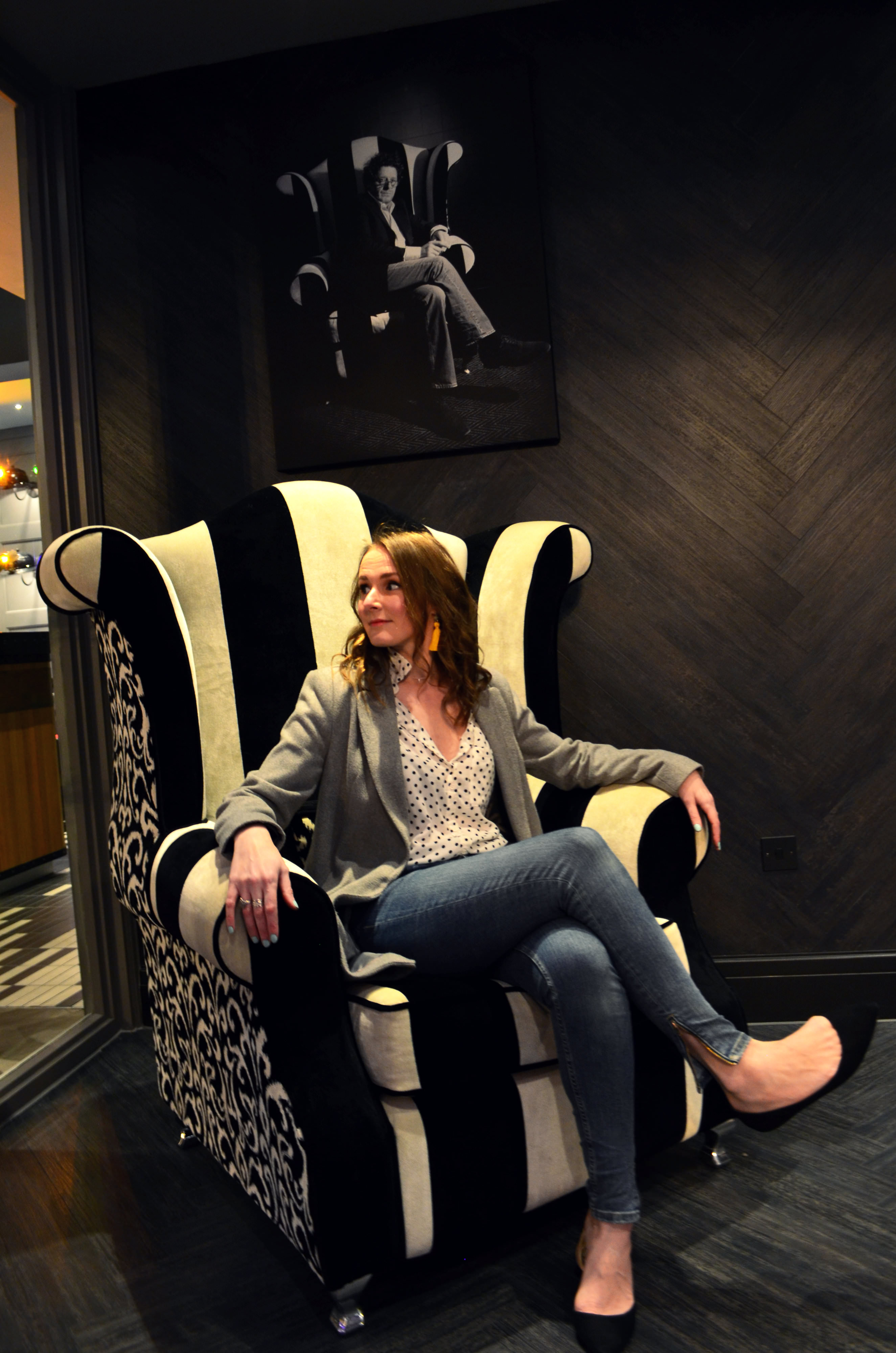 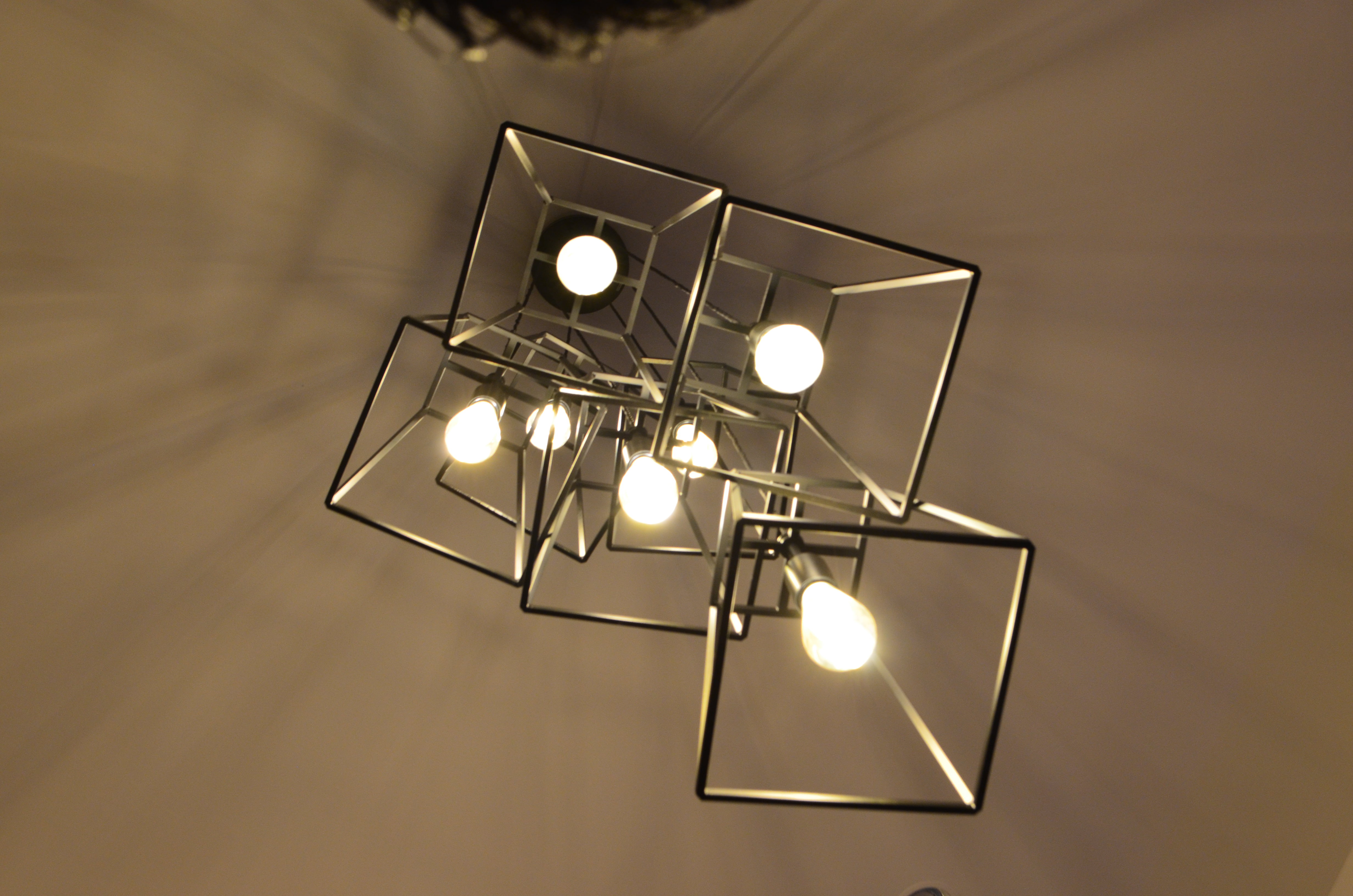 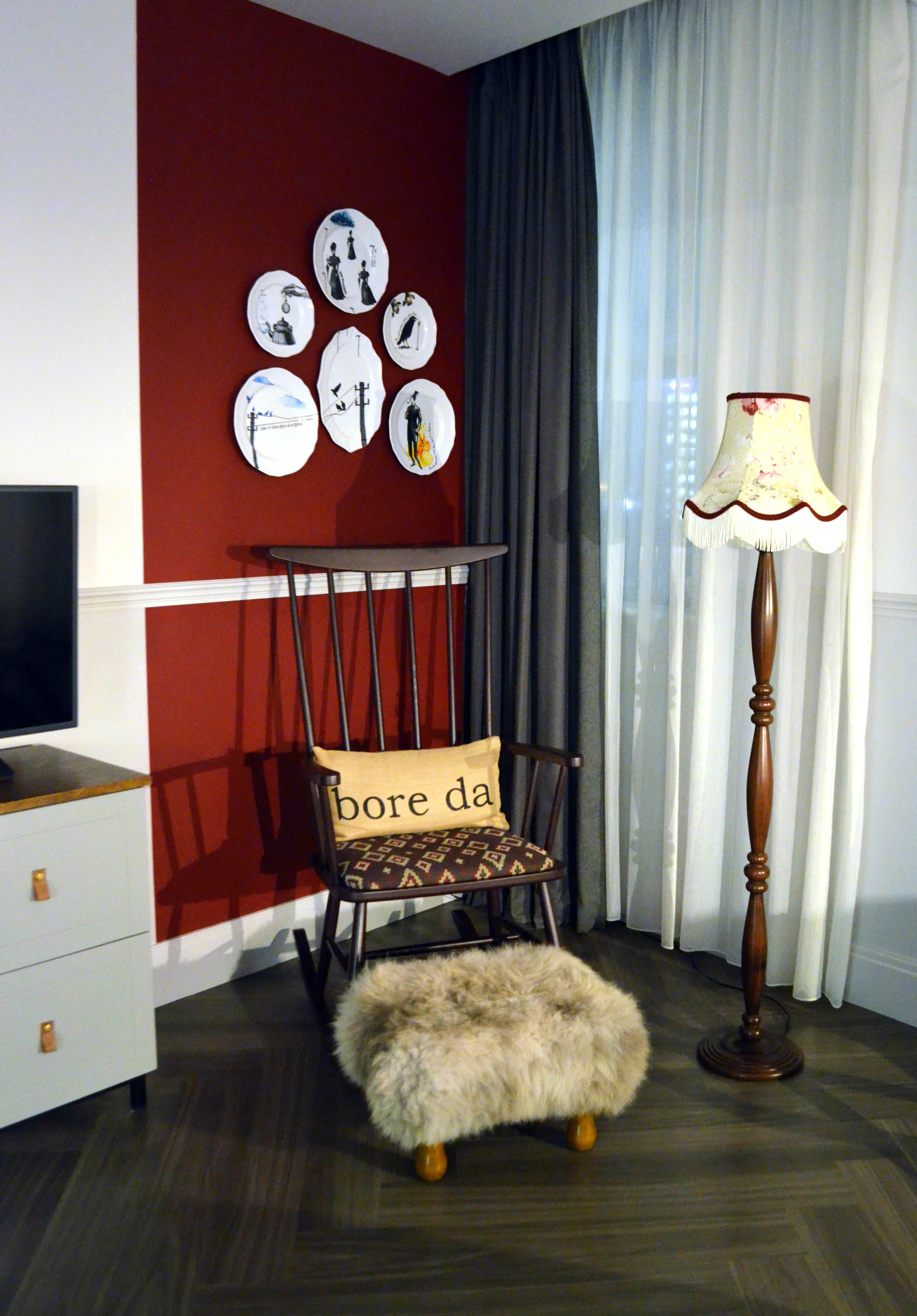 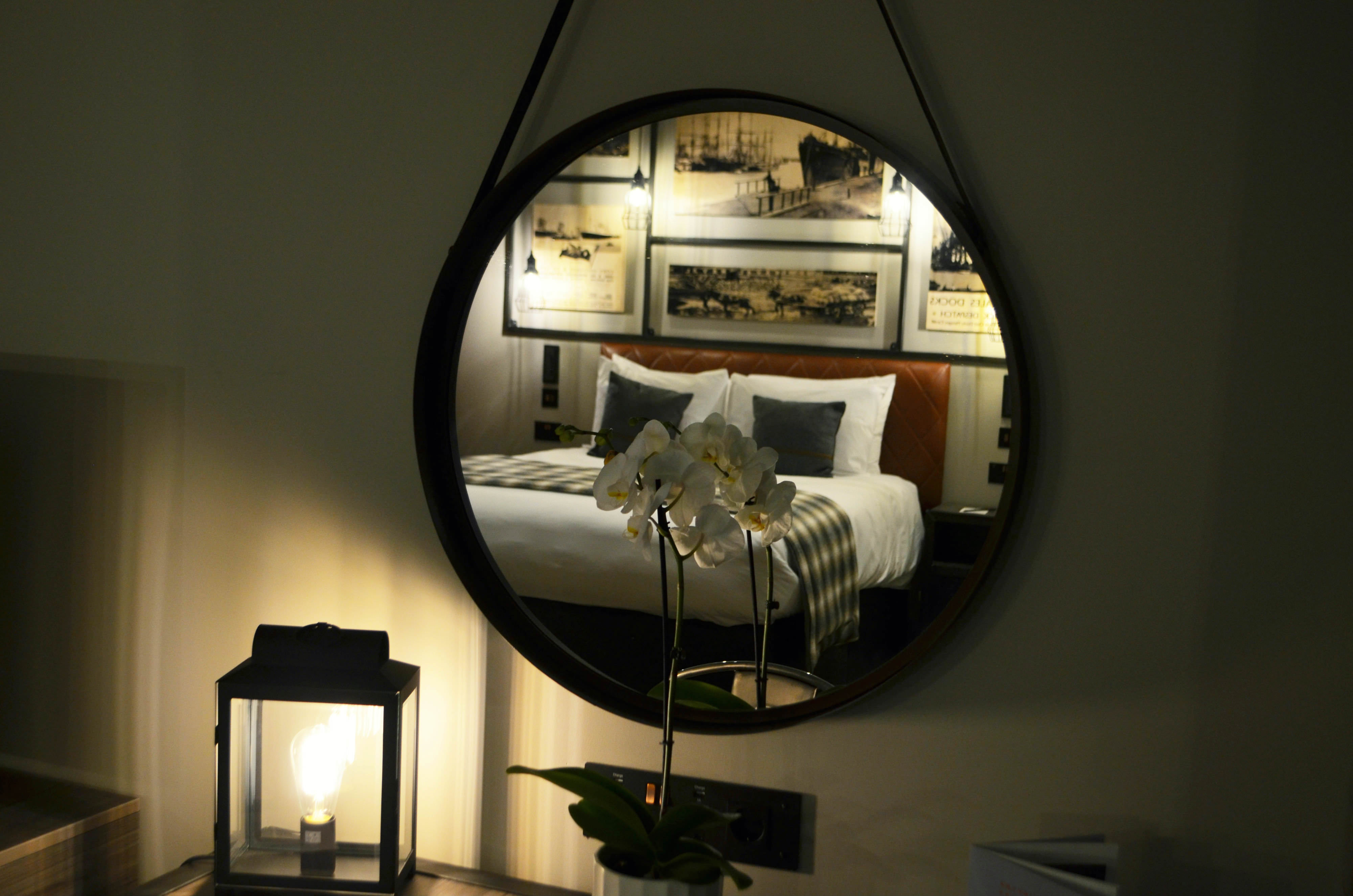 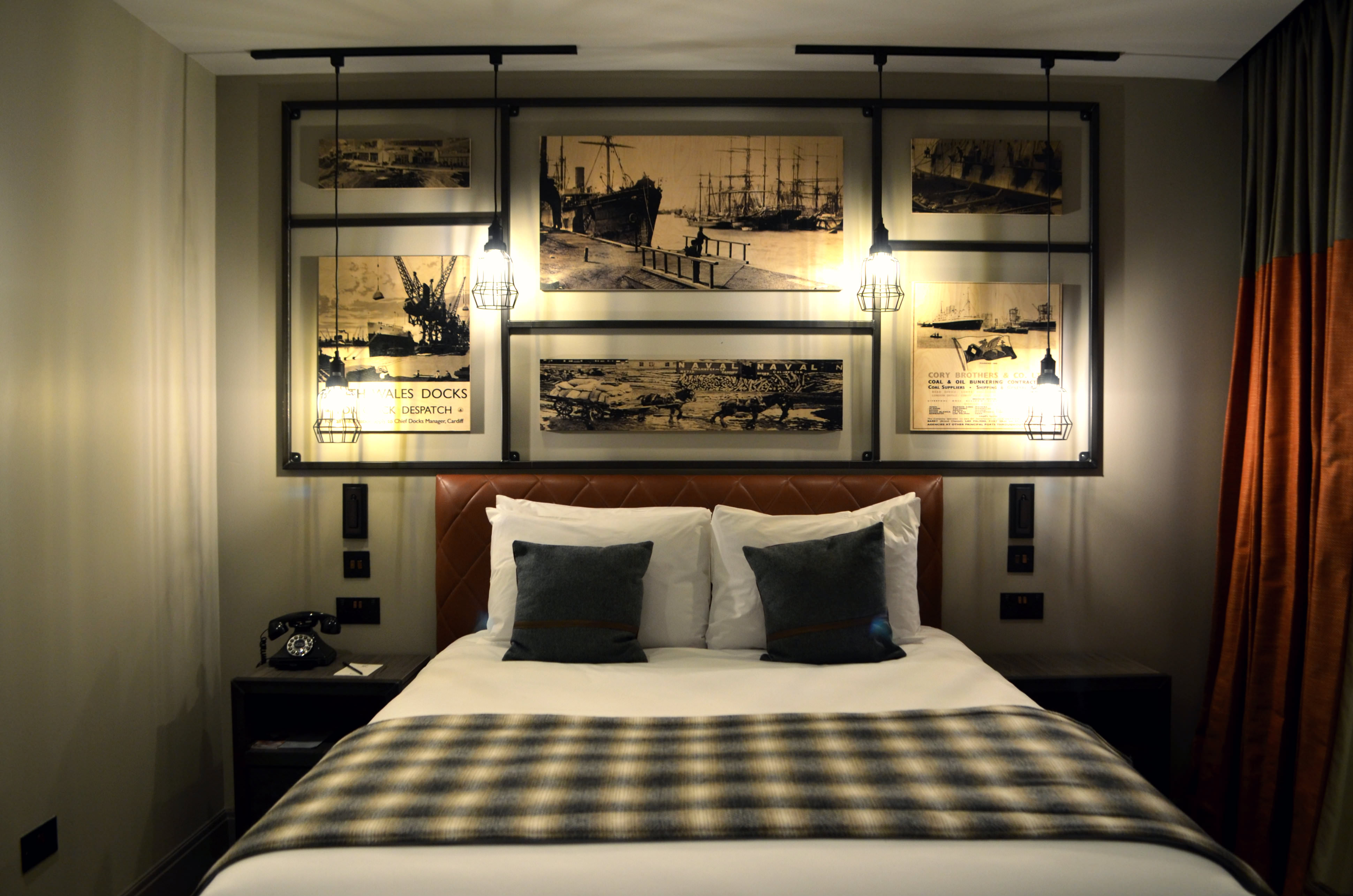 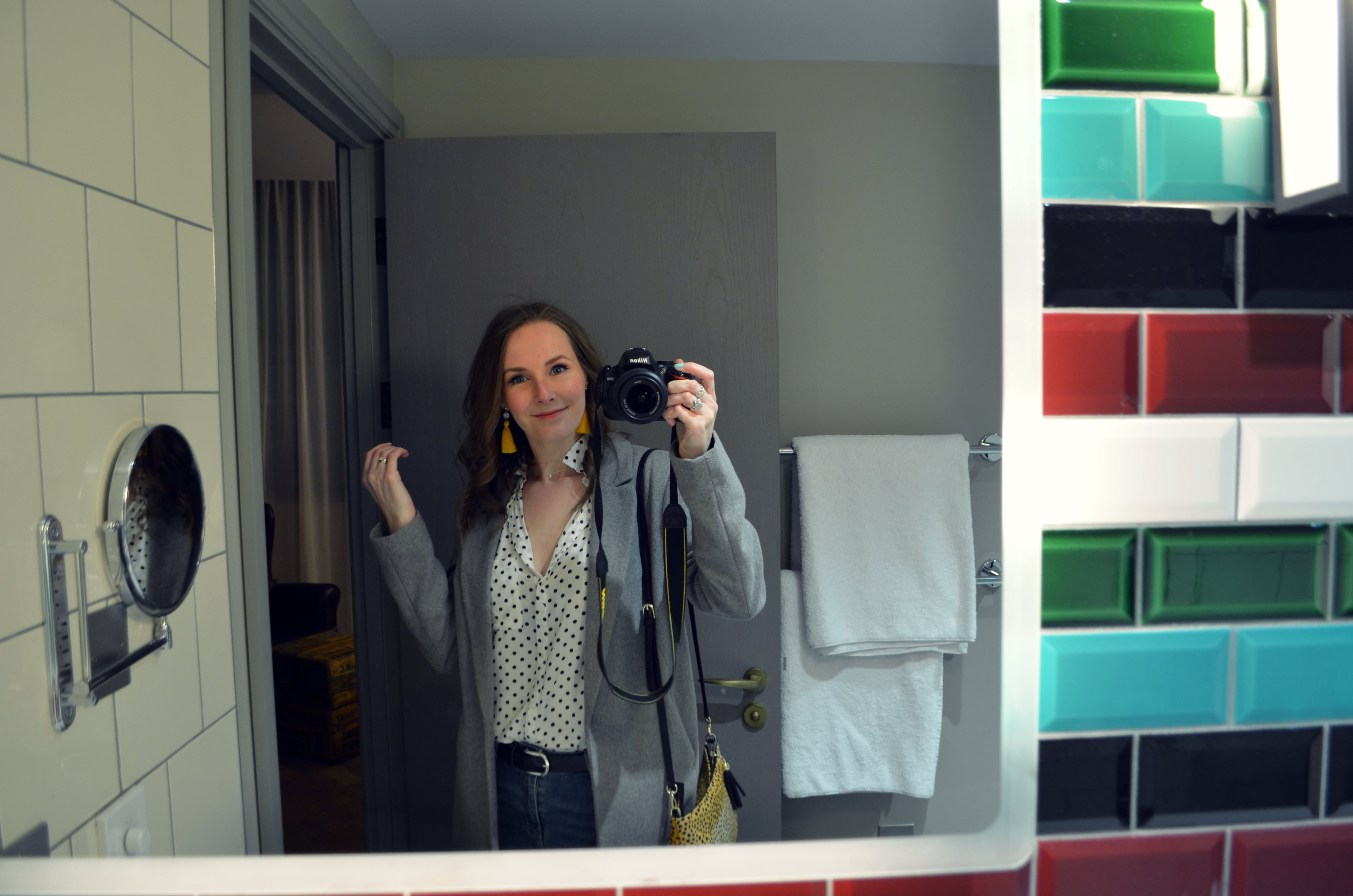 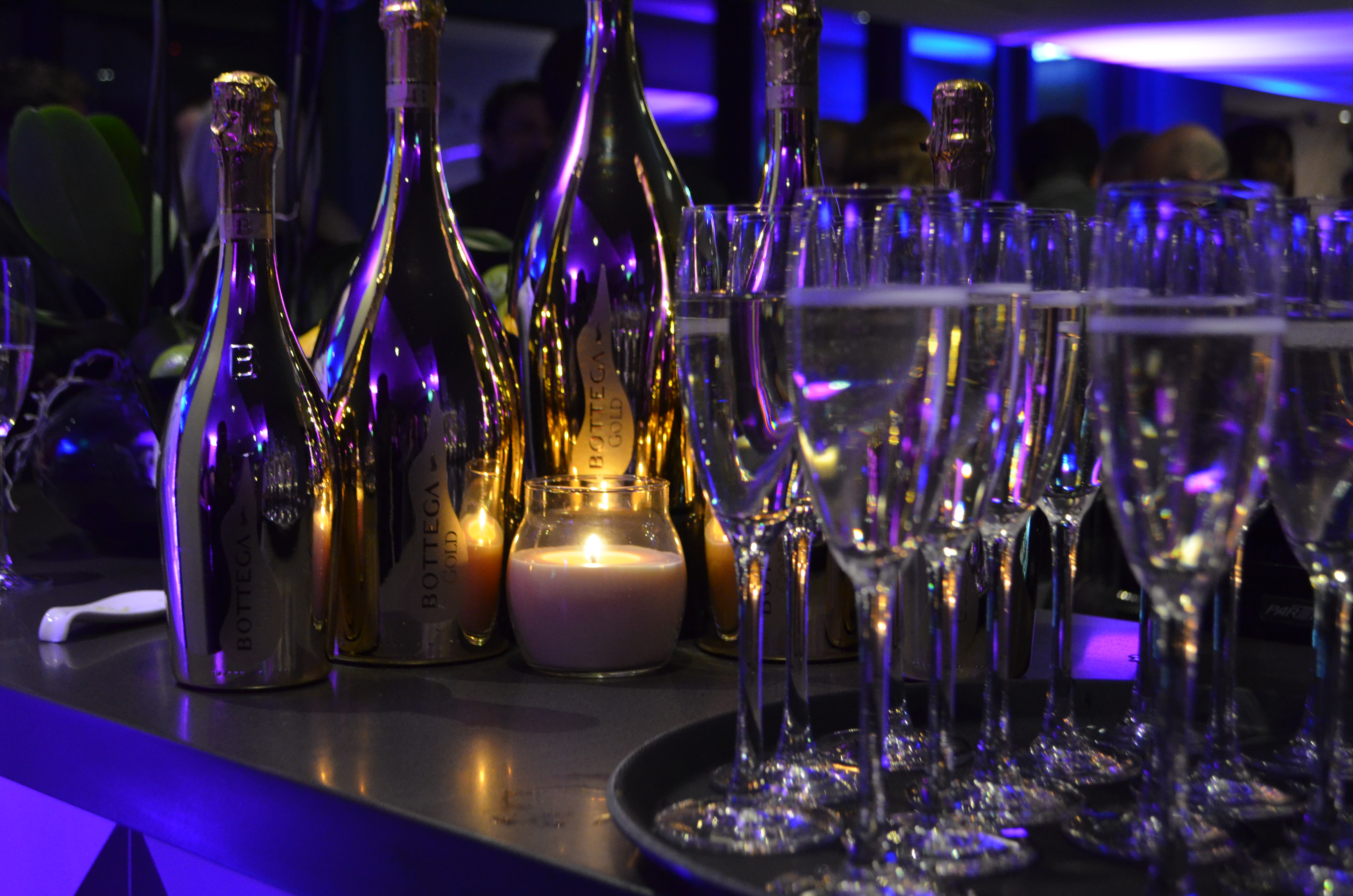 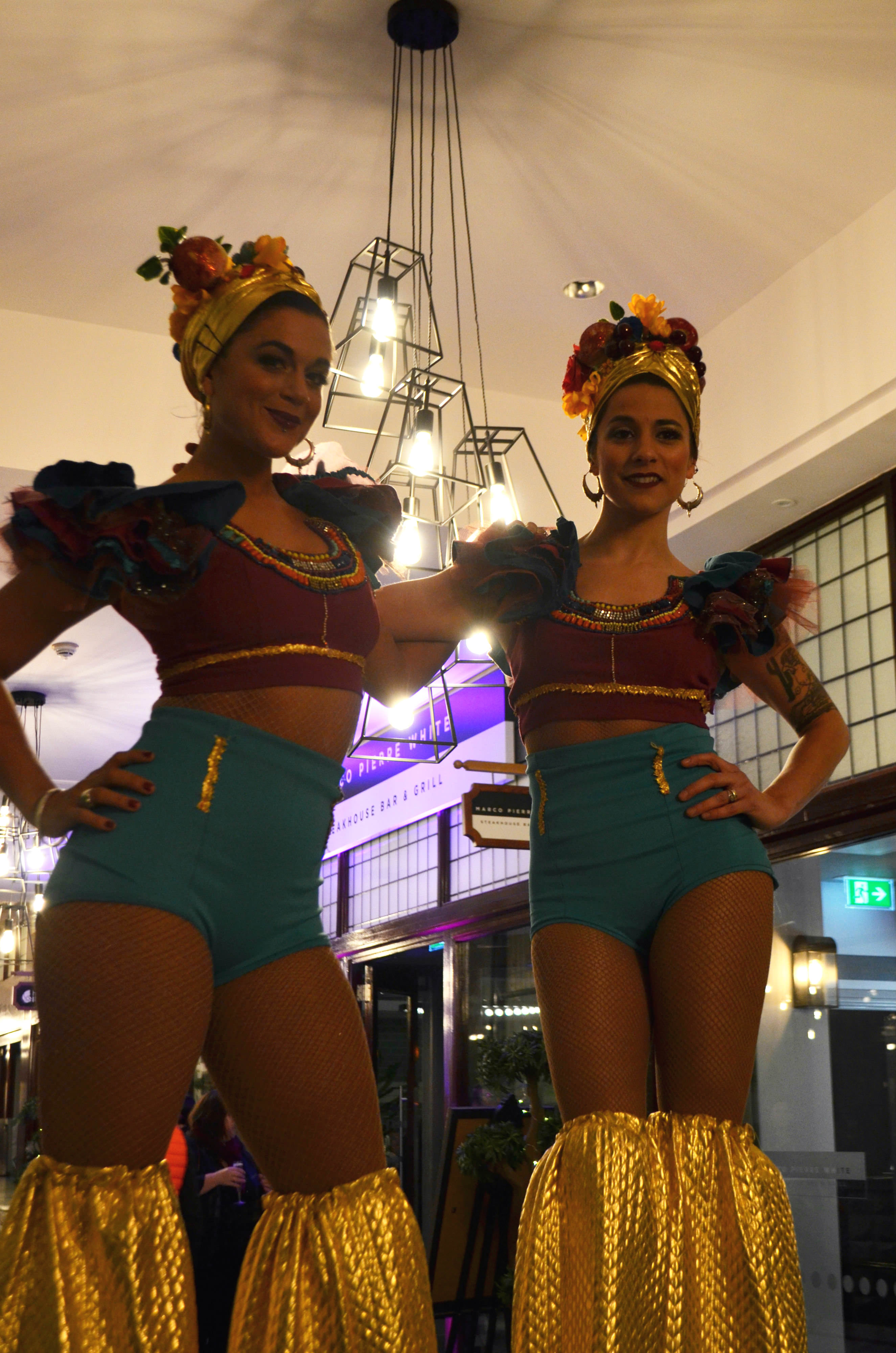 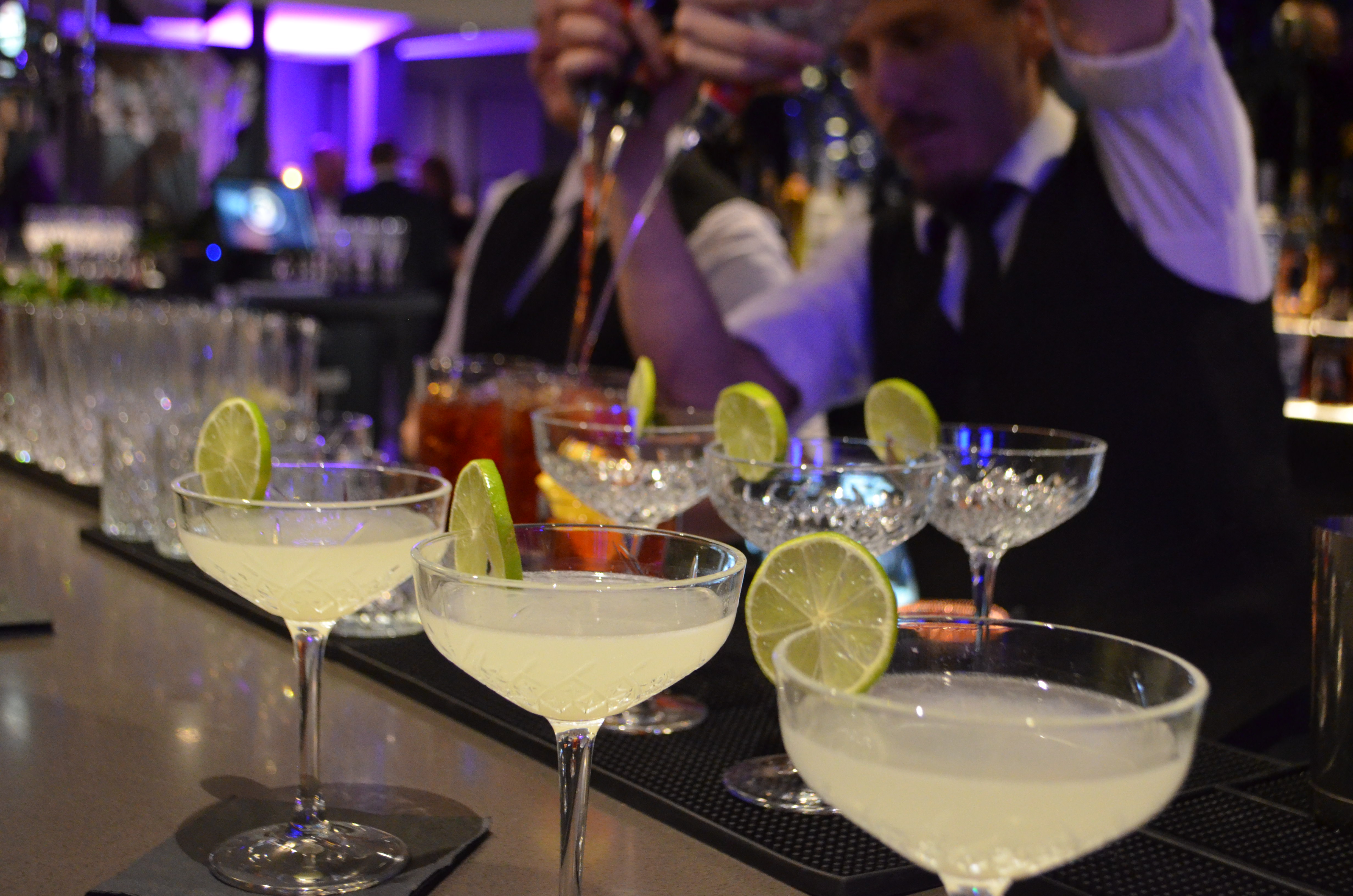 The launch party moved up into Marco Pierre White’s Rooftop Bar and Steak Restaurant – including a terrace with views right across the city. 🙂 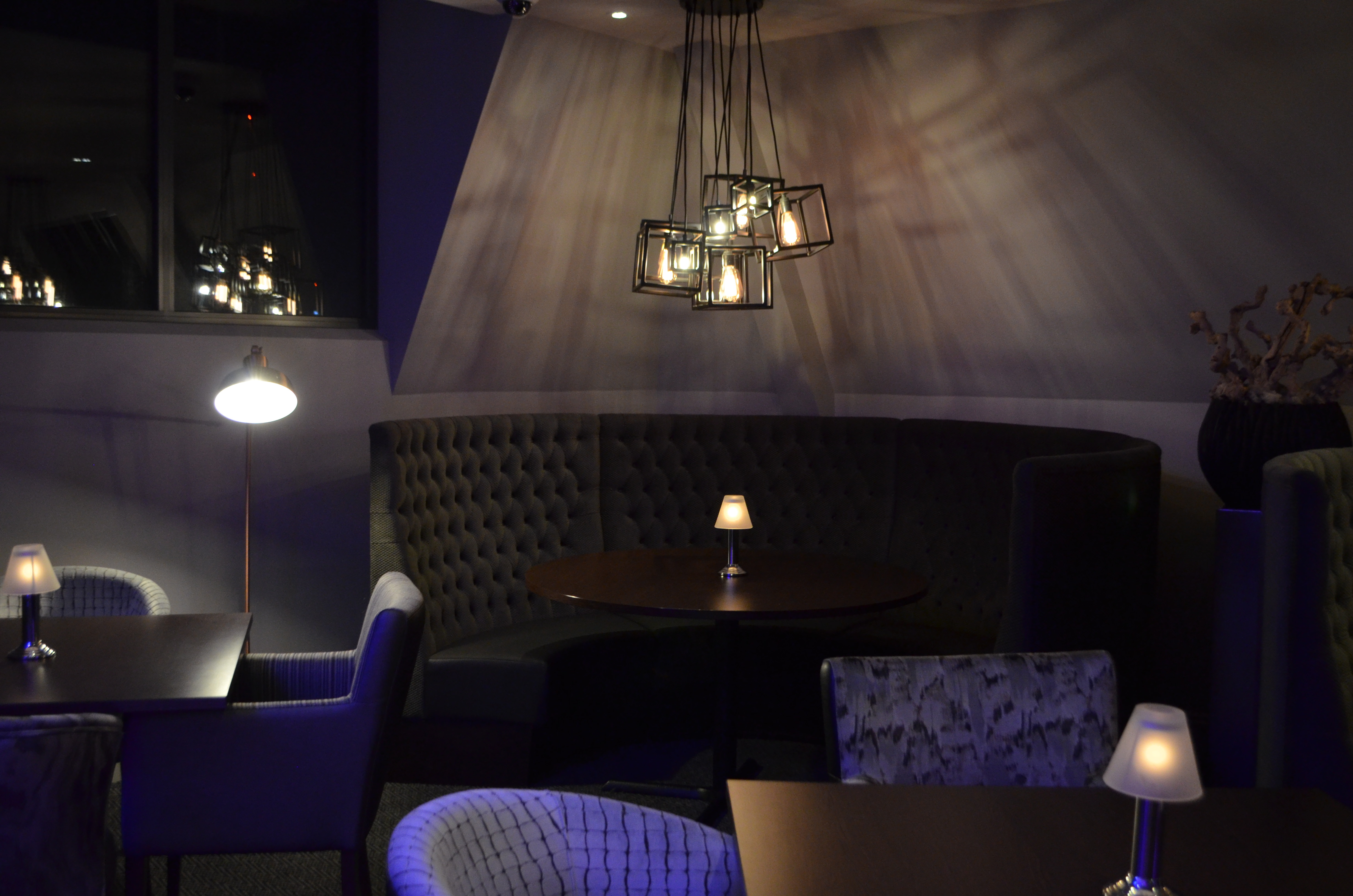 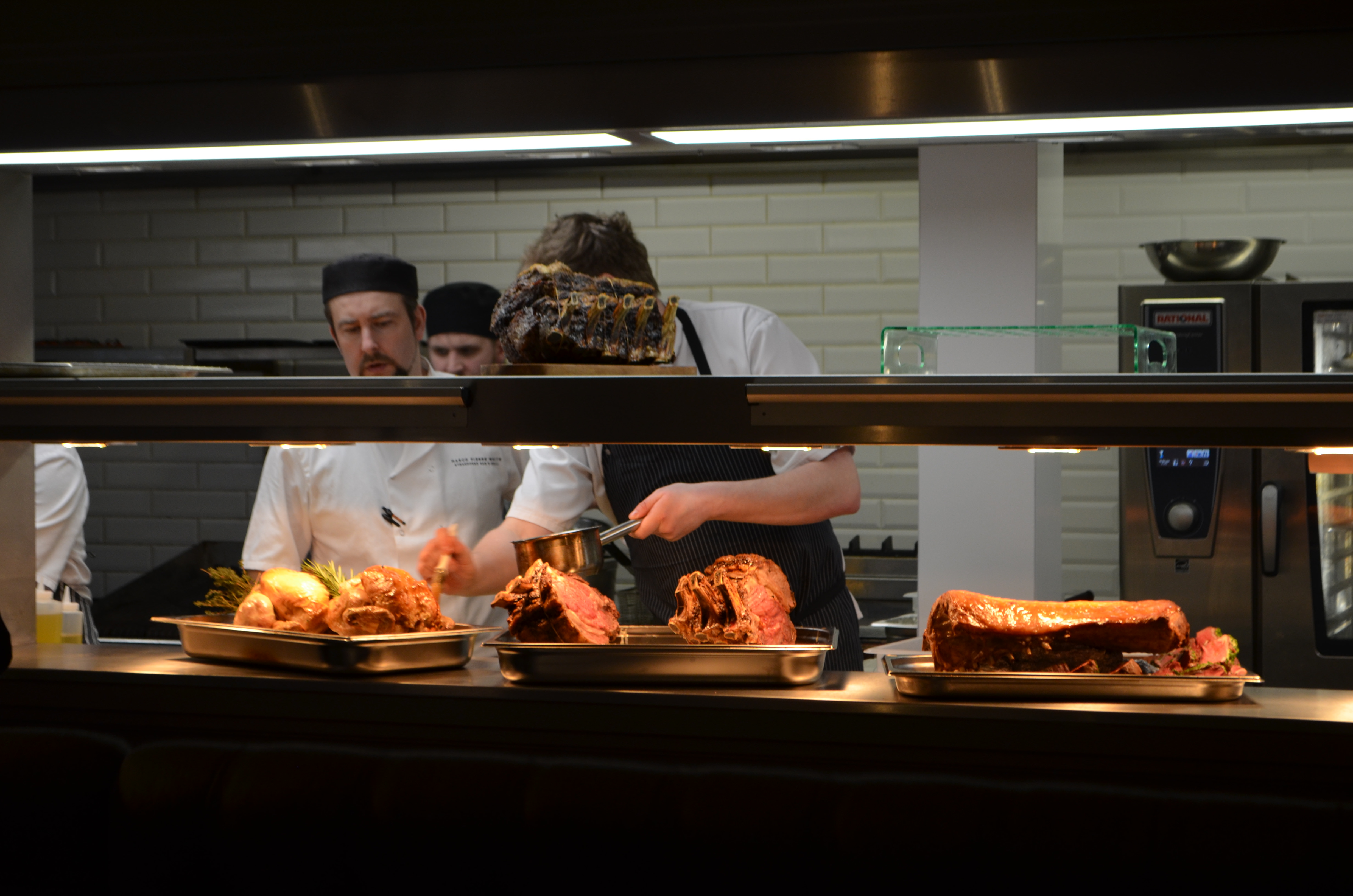 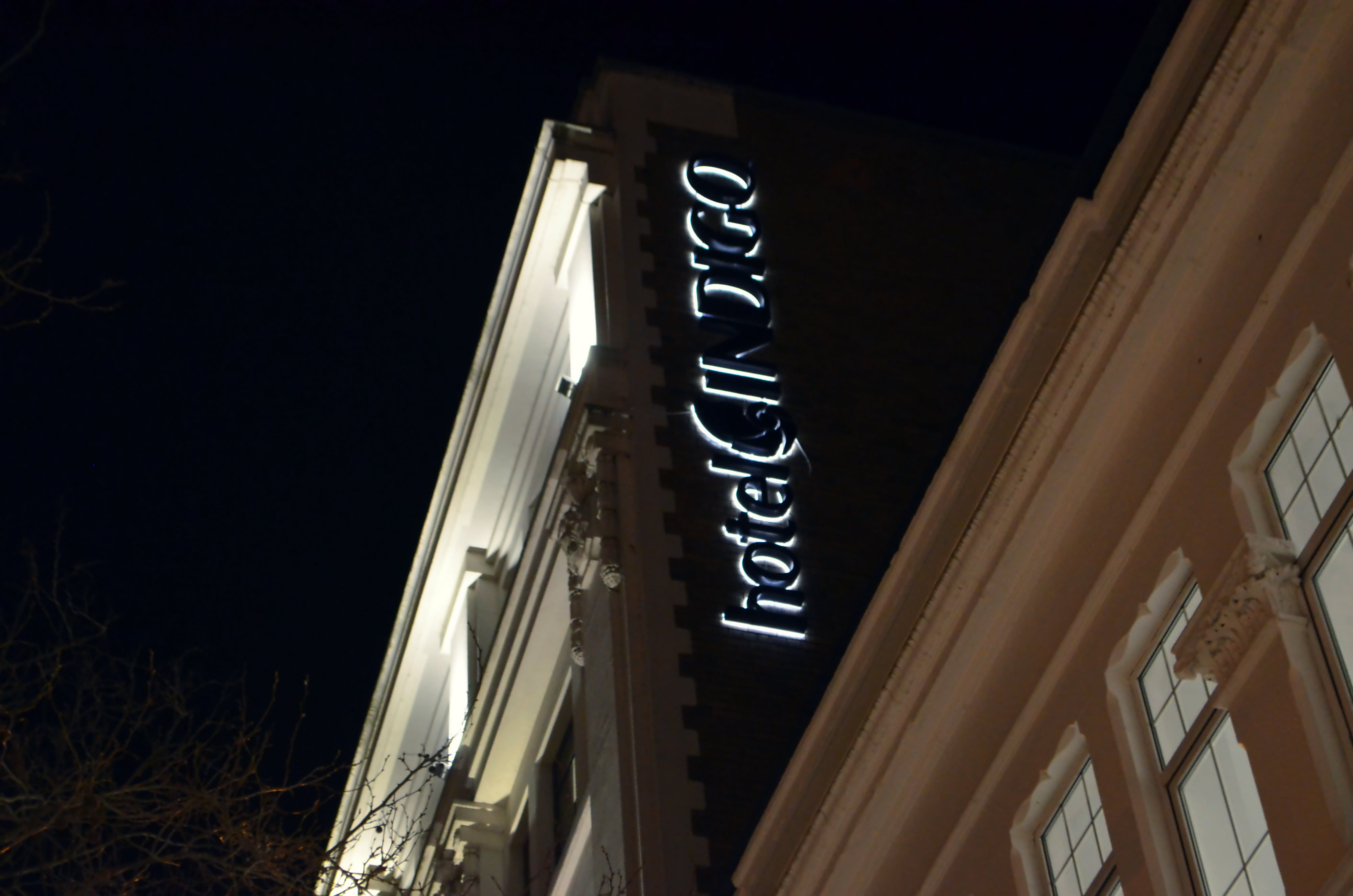 Such a great night!  If you ever fancy coming to Cardiff for the weekend, then definitely check out Hotel Indigo for a taster session in Welsh Culture 🙂

Have a great weekend everyone! x