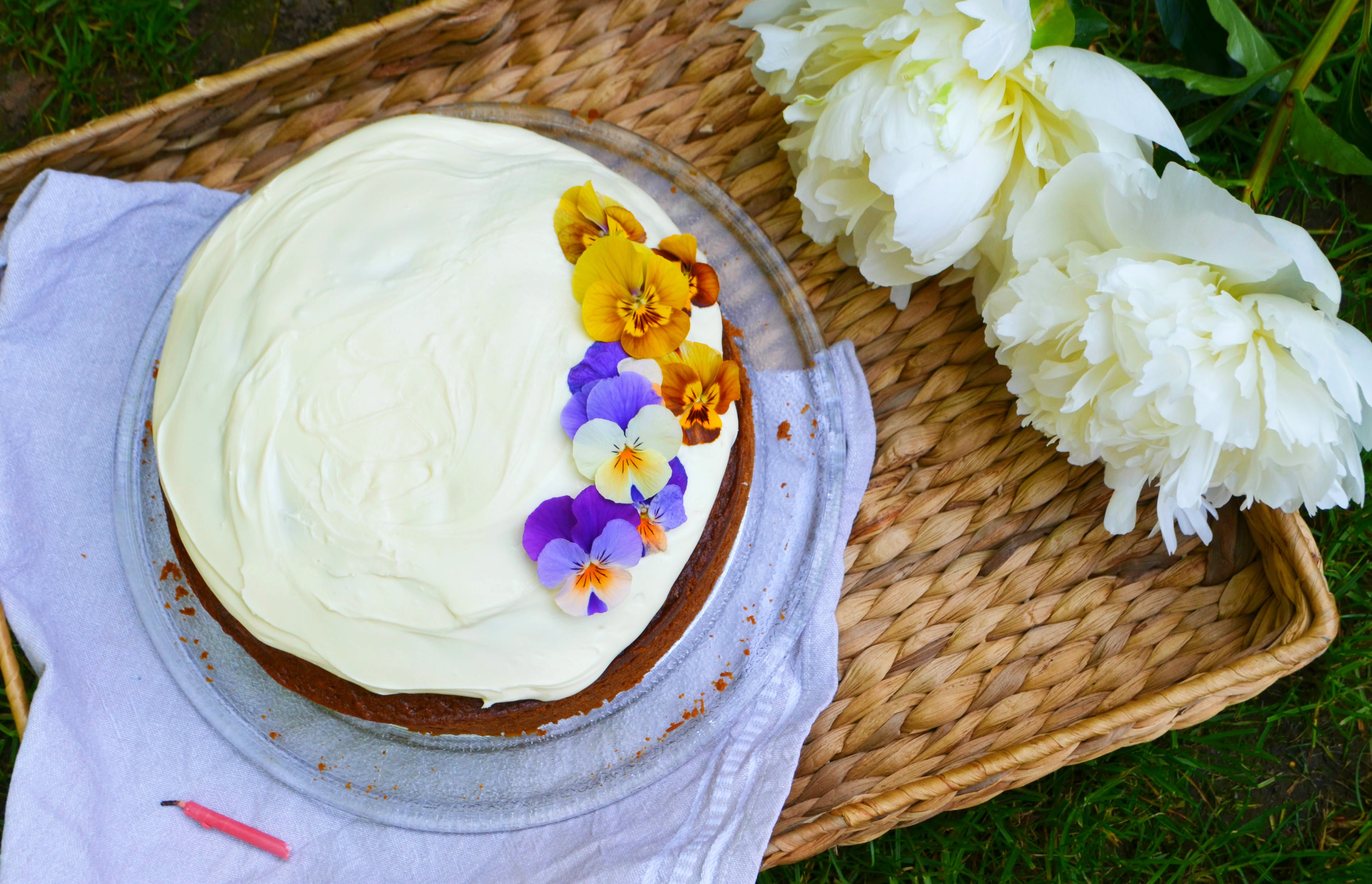 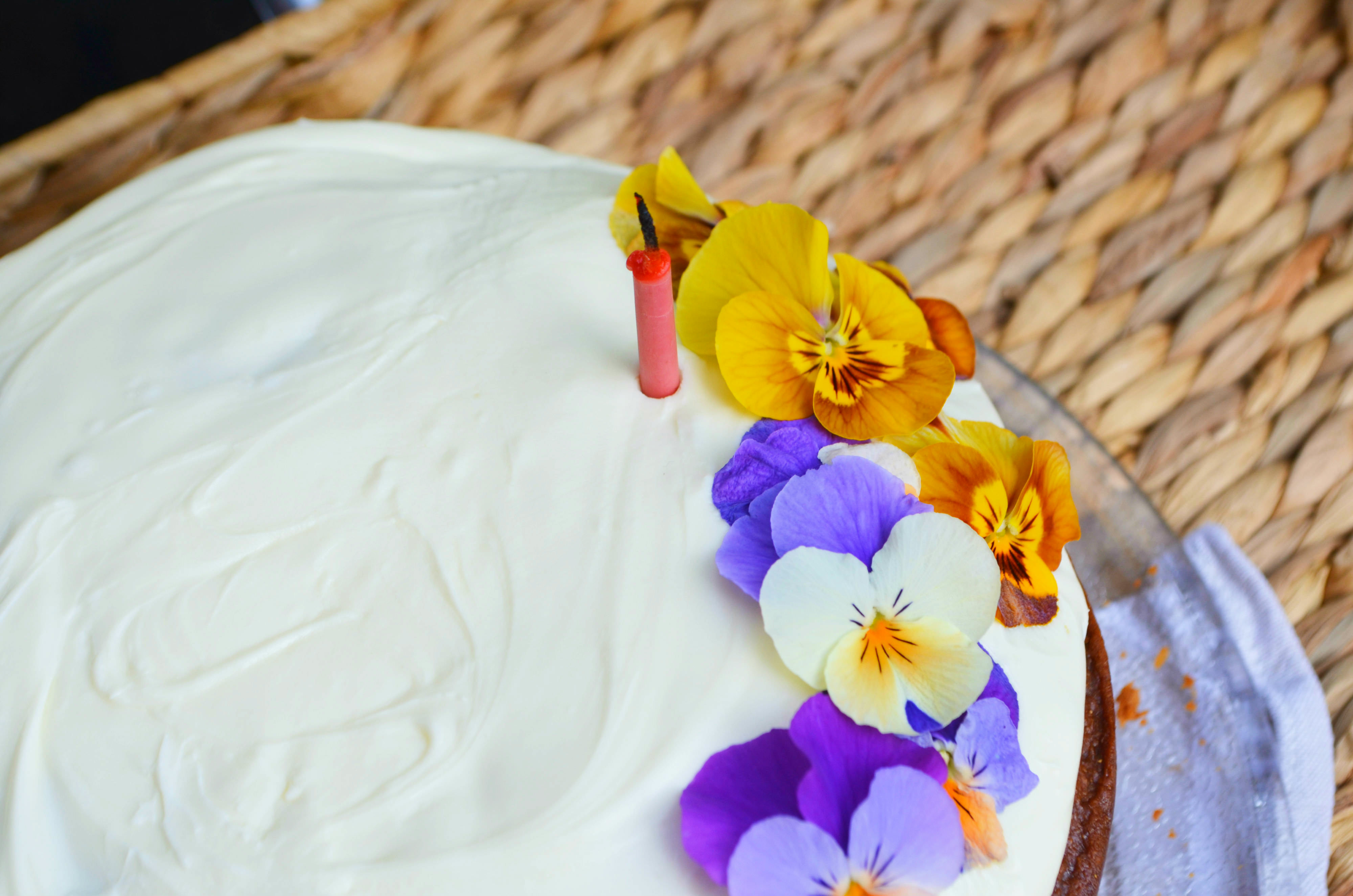 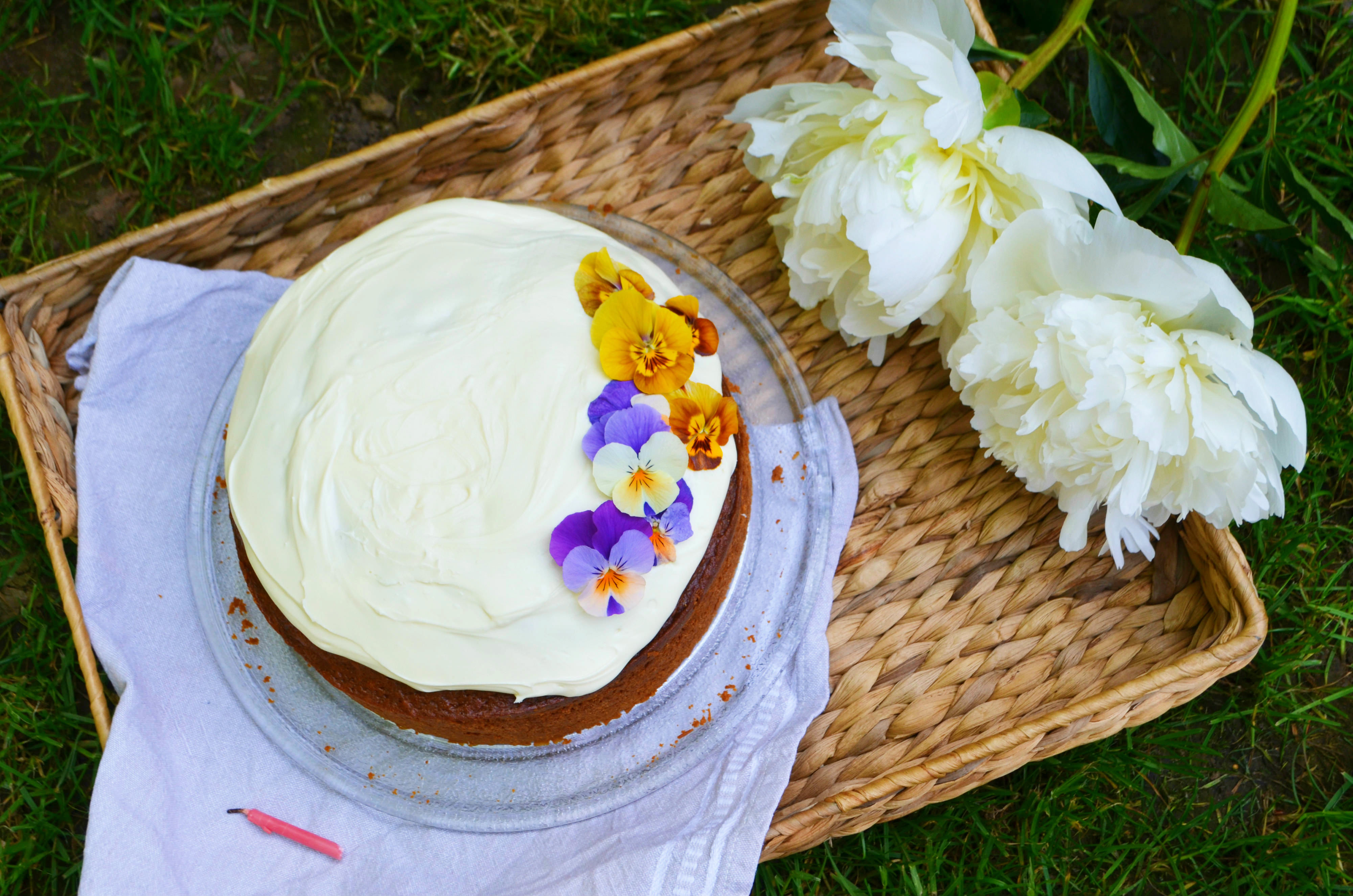 Your imagery of the medieval cake rising from the furnace is a delight! I’ve never tried honey cake but this sounds wonderful, thank you for making the effort to work out quantities ❤

Hehe! It was like a brick, honestly! Definitely needed tweaking a little 🙂