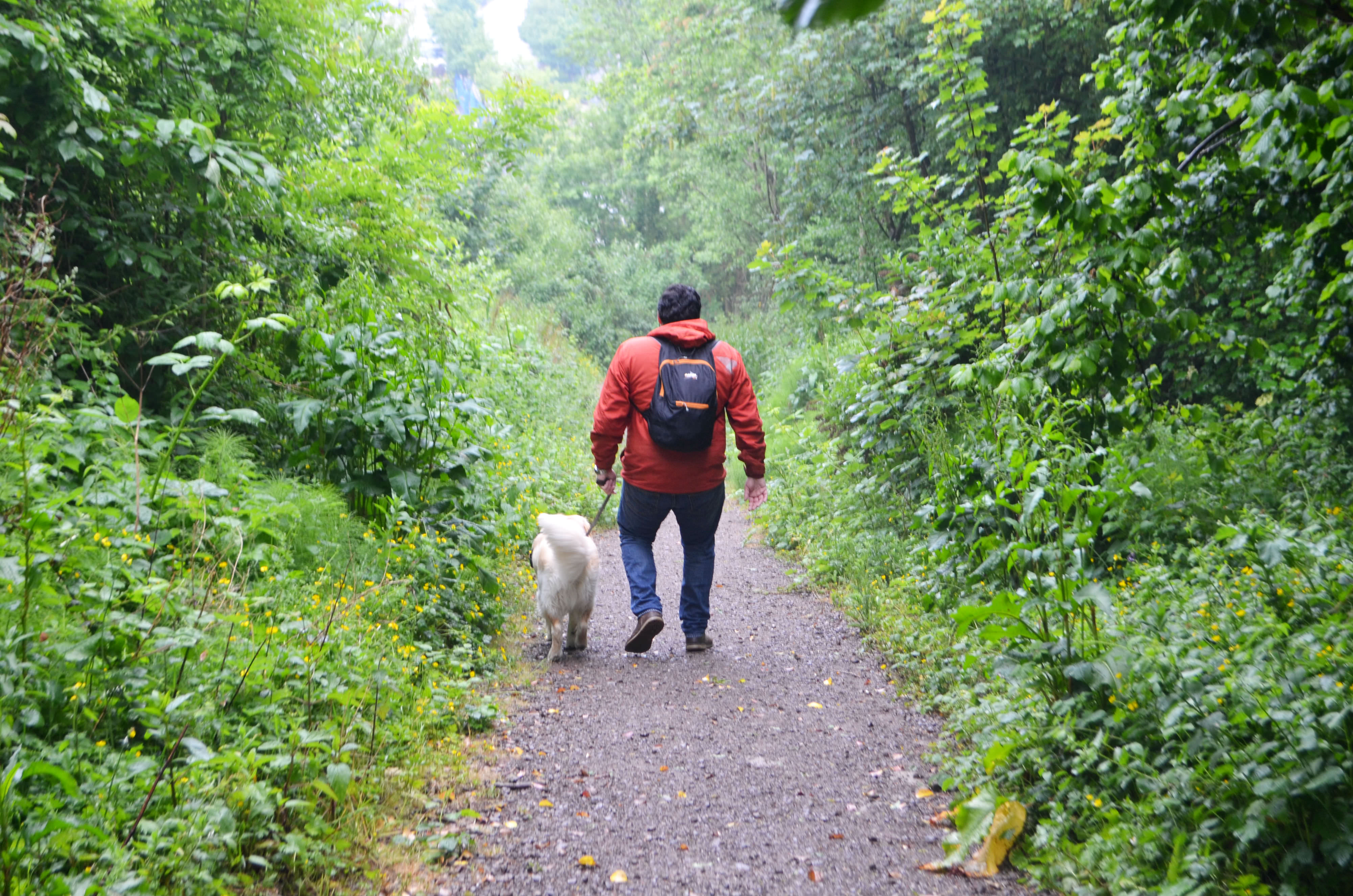 I’ve got to be honest, I’m not that bothered about boats.  I’ve manned a boat maybe three times in my life, and none of those voyages were particularly successful.  Two of them involved getting tangled in some pretty thick pond weed under a willow on Roath Park Lake, and the other time was on honeymoon when Sunny decided that he wanted to try a two-man kayak.  Honestly?  I was absolutely knackered from rowing before we’d even made it out of the dock and whinged the whole way round (“Can we pleeeeease go back to the beach now?”).

So when Sunny suggested we pop down to Cardiff Bay to see the Volvo Ocean Race Stopover, I agreed to go on the proviso that we’d have our own stopover in Compass Coffee for breakfast Cronuts. 🙂 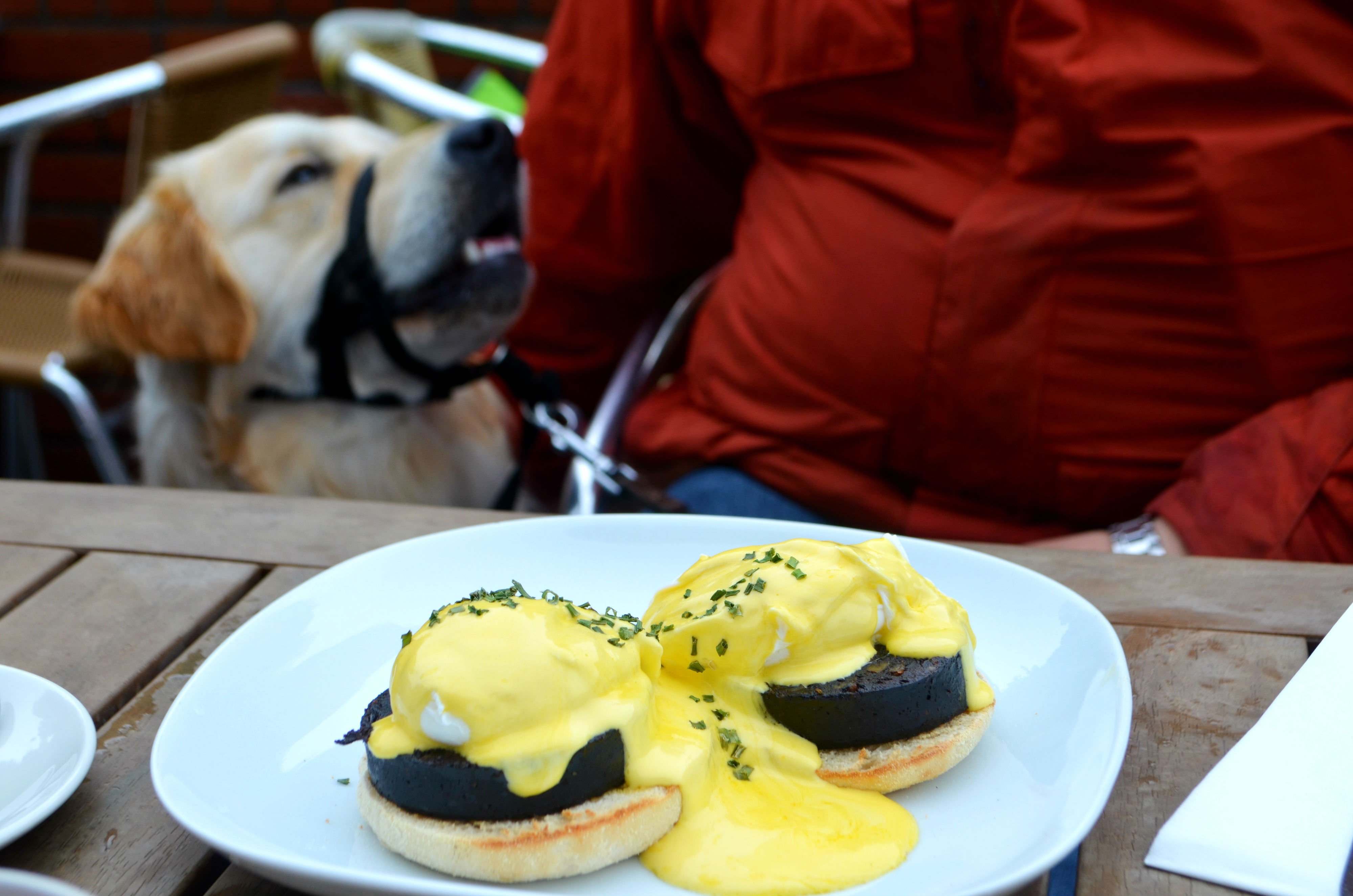 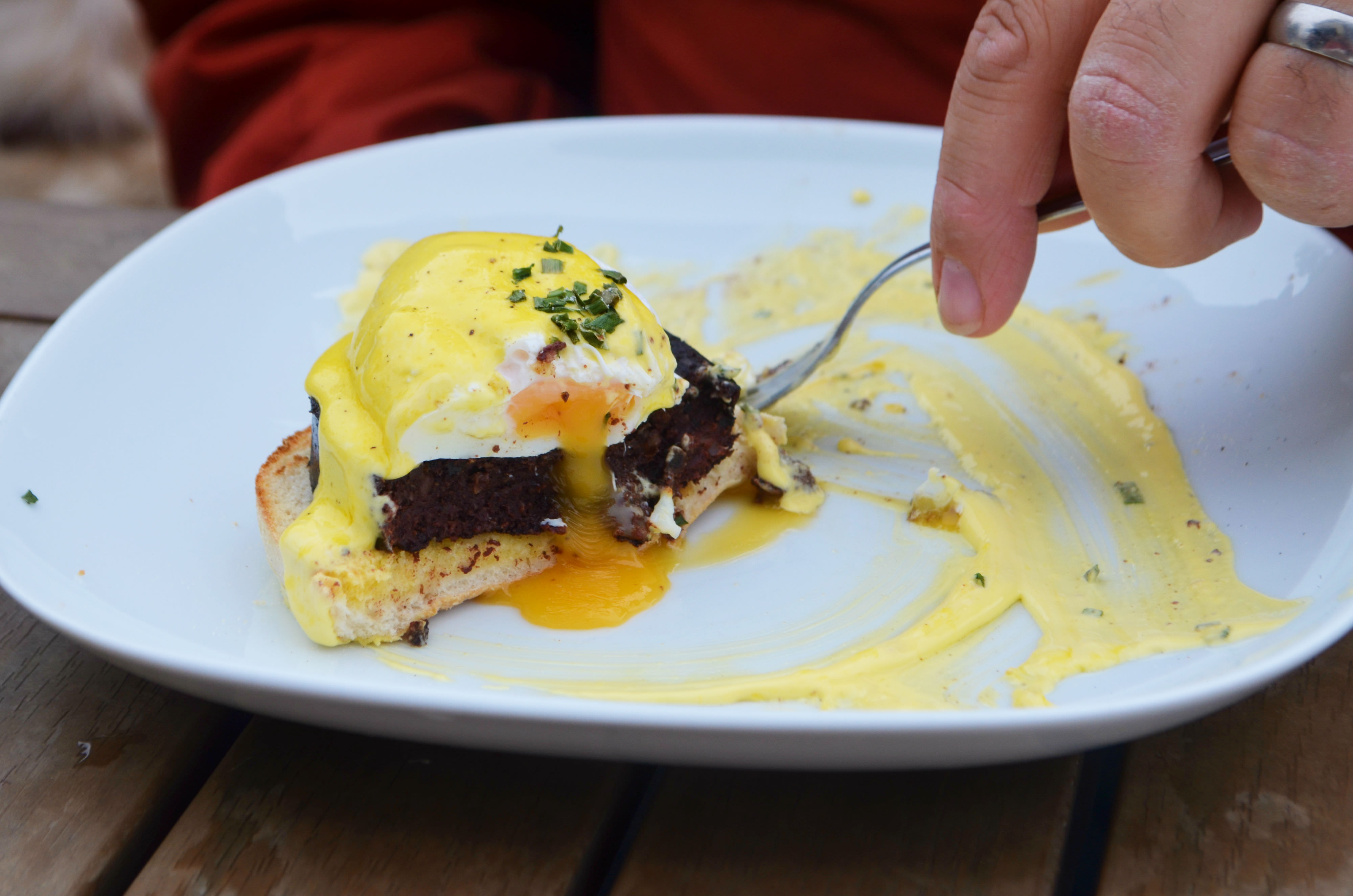 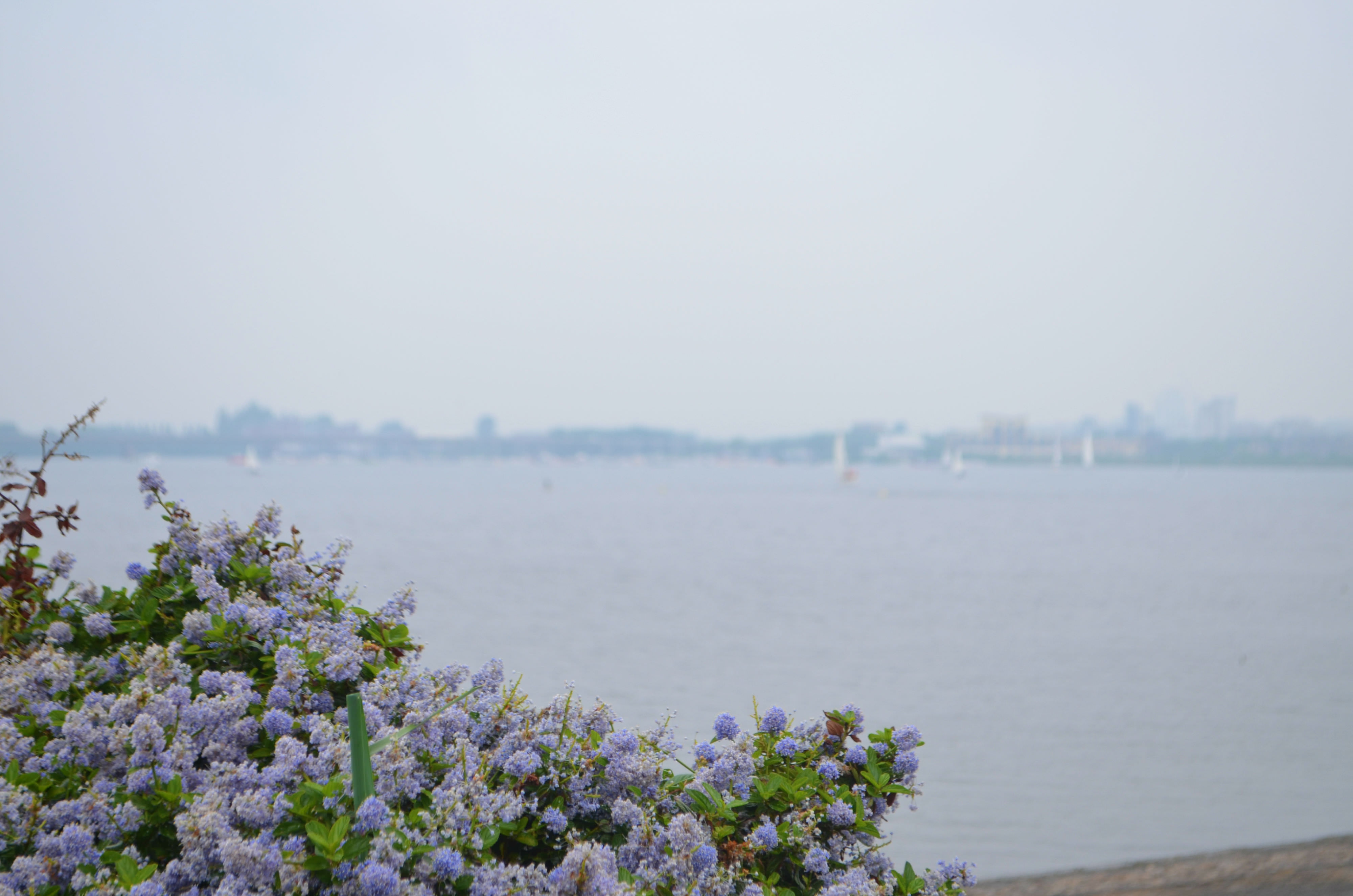 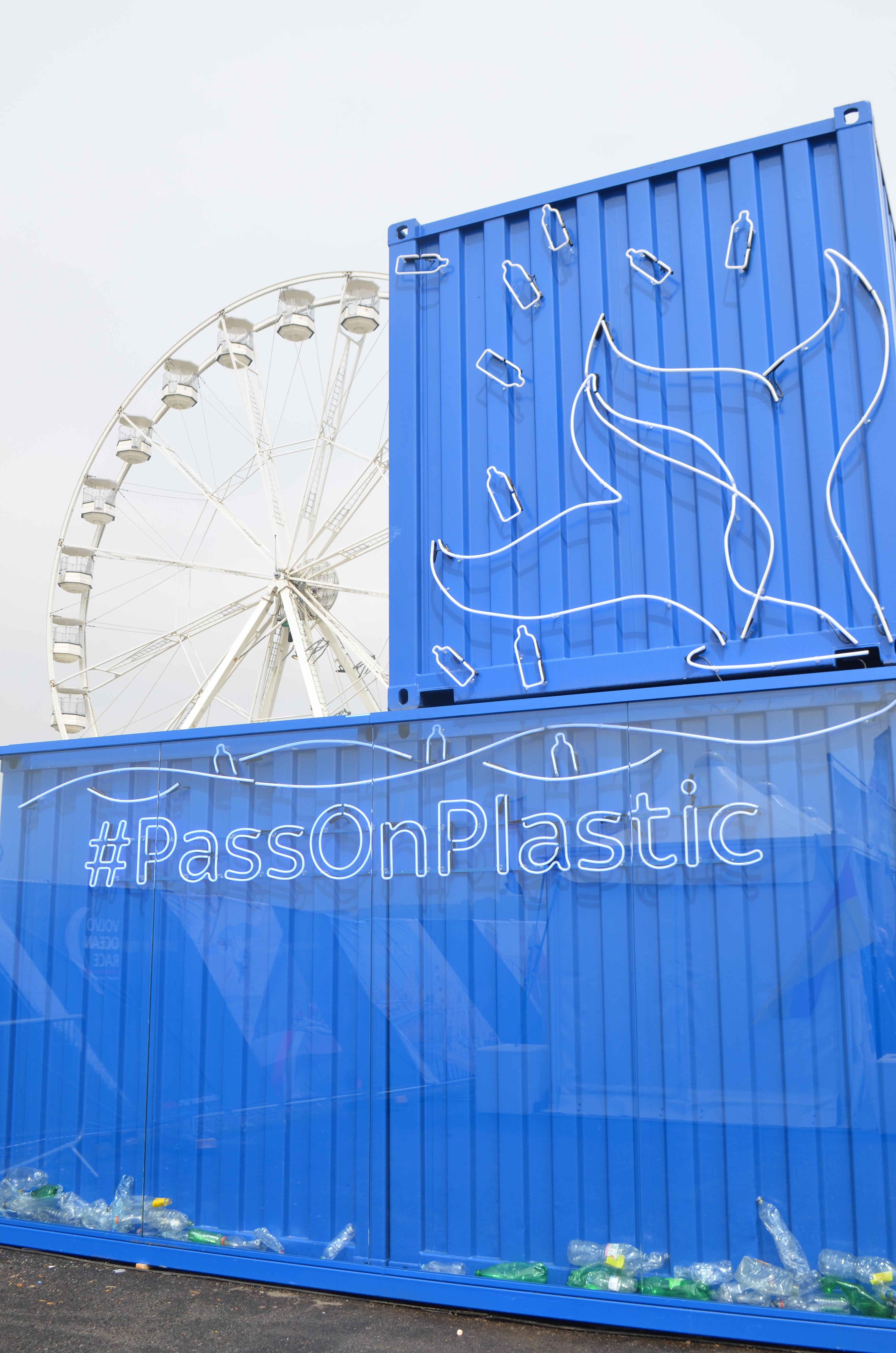 After breakfast we walked over the Barrage towards The Boatyard.  I didn’t know much about the actual race before I got there, but it’s been running since the seventies.  Back in October, the boats weighed anchor in Alicante and set off on a nine month race around the world, with stopovers in just twelve cities.  And this year, Cardiff was picked as the stopping port after the tiring Atlantic leg.  Unfortunately, the boats hadn’t actually arrived when we were there on Sunday (they came in very early on Tuesday morning after being slowed down by some bad weather – welcome to Wales!), but there was more than enough to see and do (and eat!).  They’re docked in Cardiff until the 10th of June, when they’ll set off for Gothenburg.  While they’re here there’s plenty going on in and around The Bay, including workshops, demonstrations and a couple of races on Friday the 8th and Saturday the 9th of June (you can find out a bit more about what’s on here). 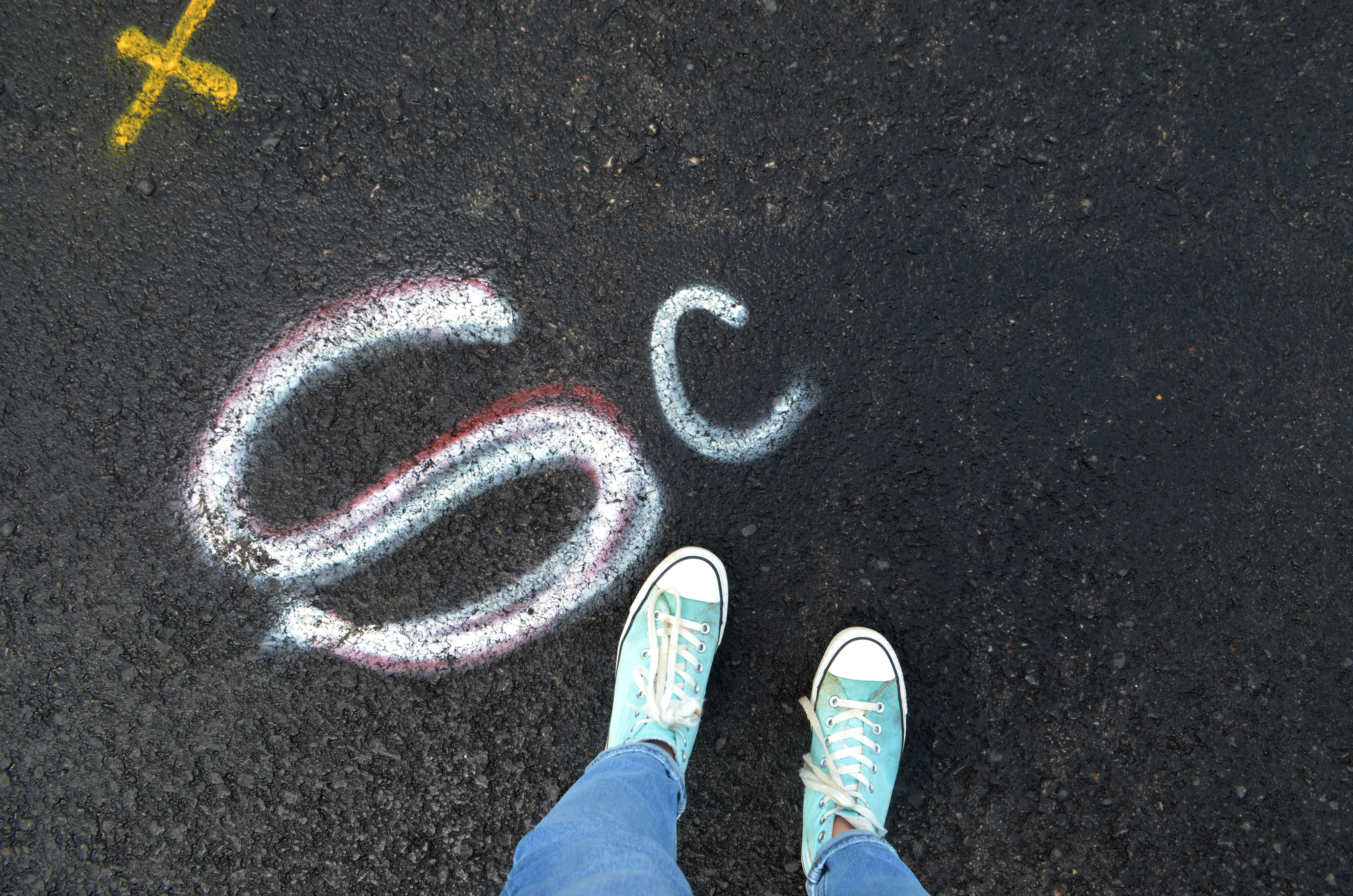 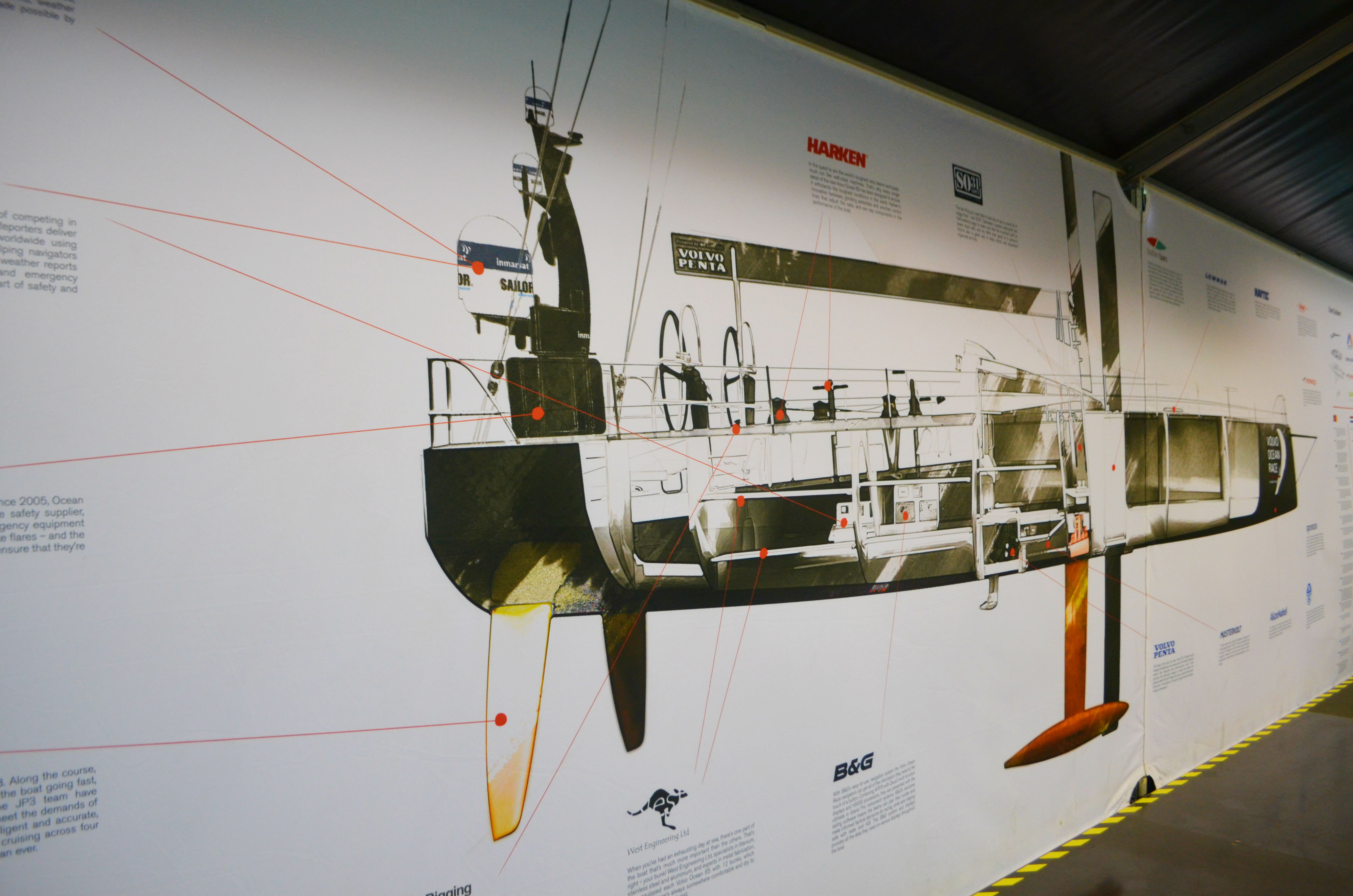 Despite being “not bothered about boats” the workshops and stalls were actually really interesting – particularly the Volvo Building; you can learn more about the race, the boats and how bloody hard the teams work during each leg.  You can also hop into a replica of one of the actual racing boats, and even attempt to dock one using a simulator.  Lots of cool stuff to do.  We got down there at about 11 in the morning and before we knew it, it was pushing 4! 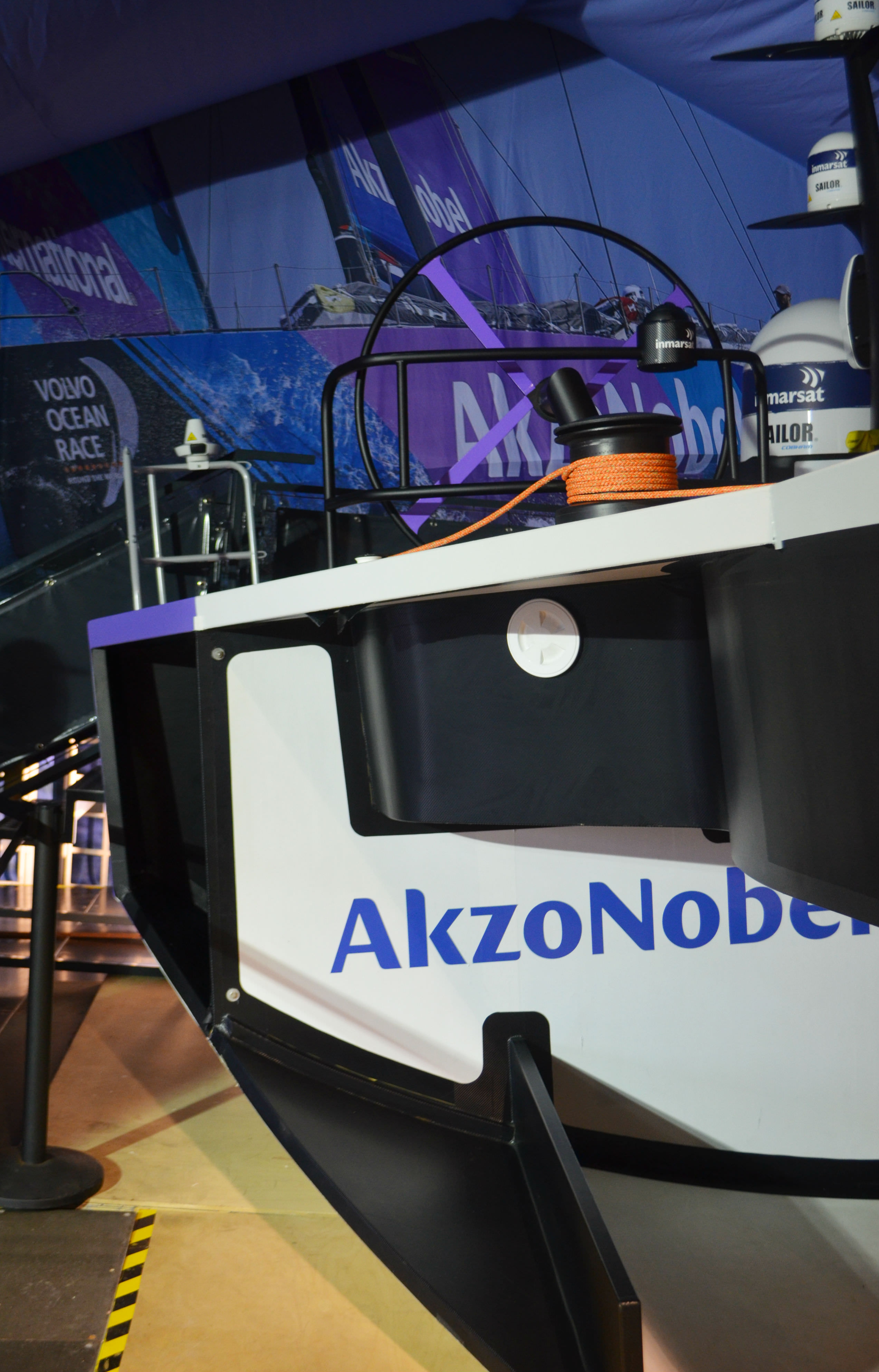 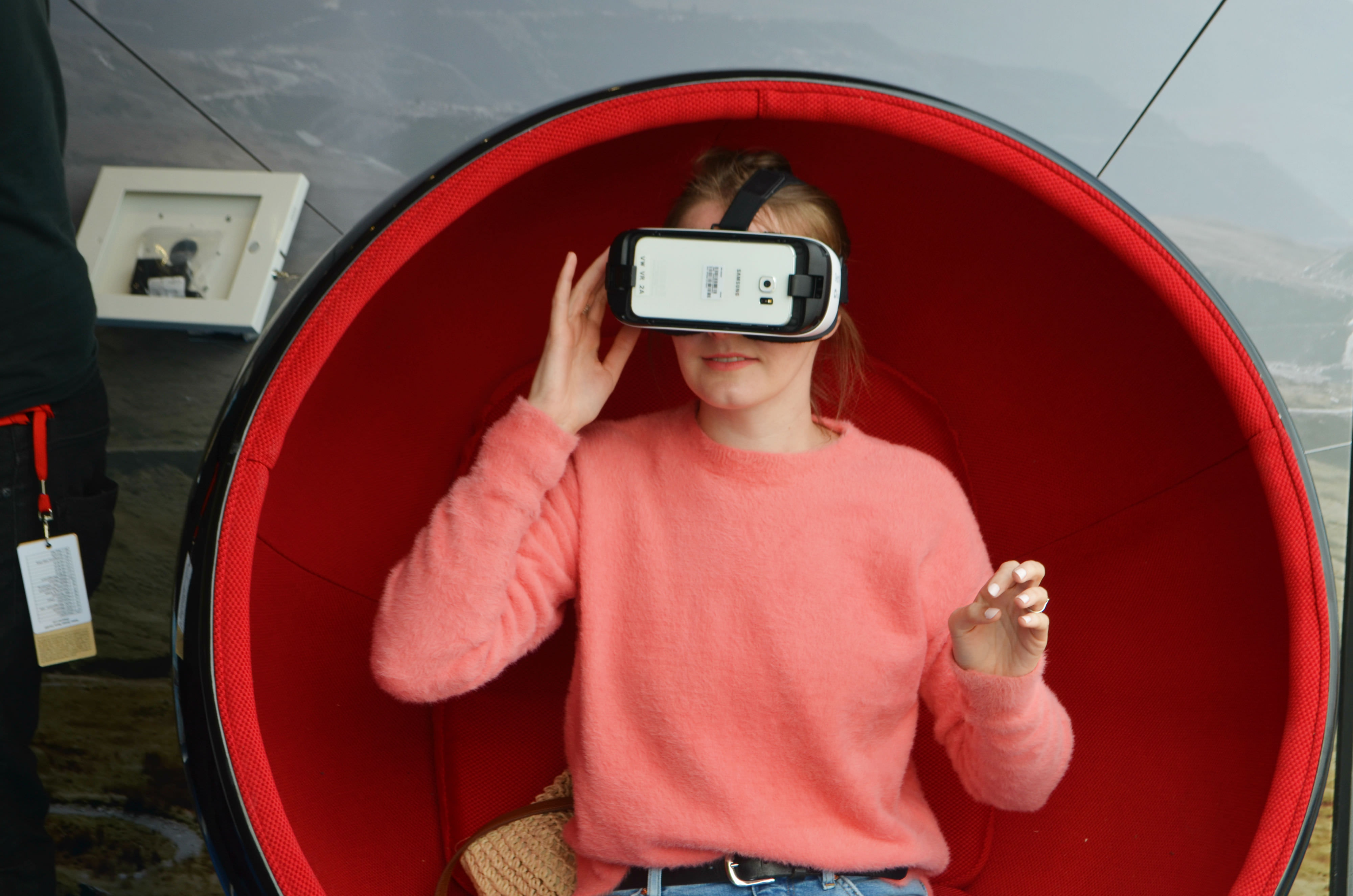 As well as the stalls devoted to the race, there were also a few flying the flag for Wales (including some fab local food stalls), like Visit Wales, where you can try out a Virtual Reality version of some activities and experiences on offer around the country – like rocketing down the side of Snowdon on a Zip Line and diving with dolphins. 🙂 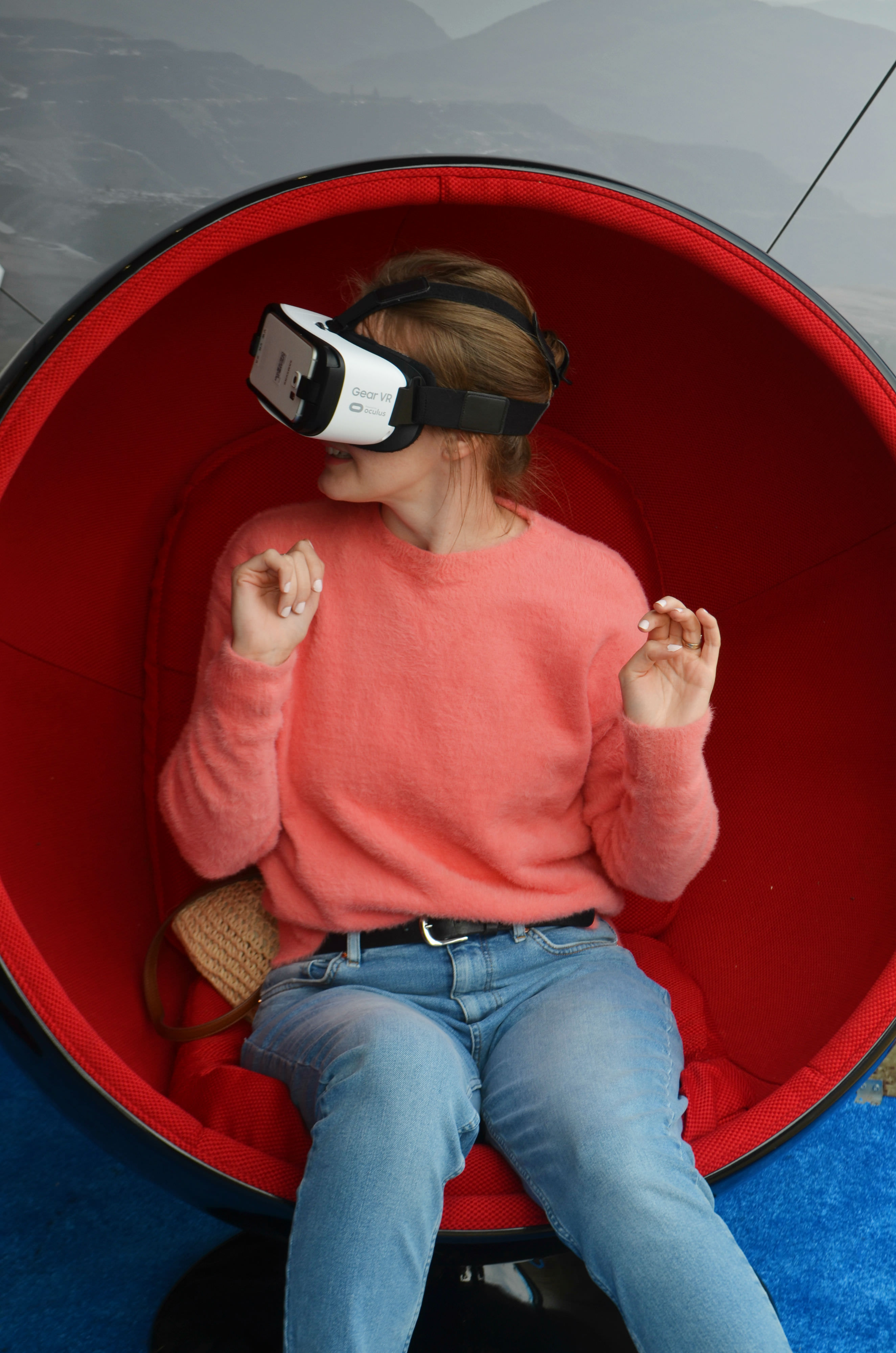 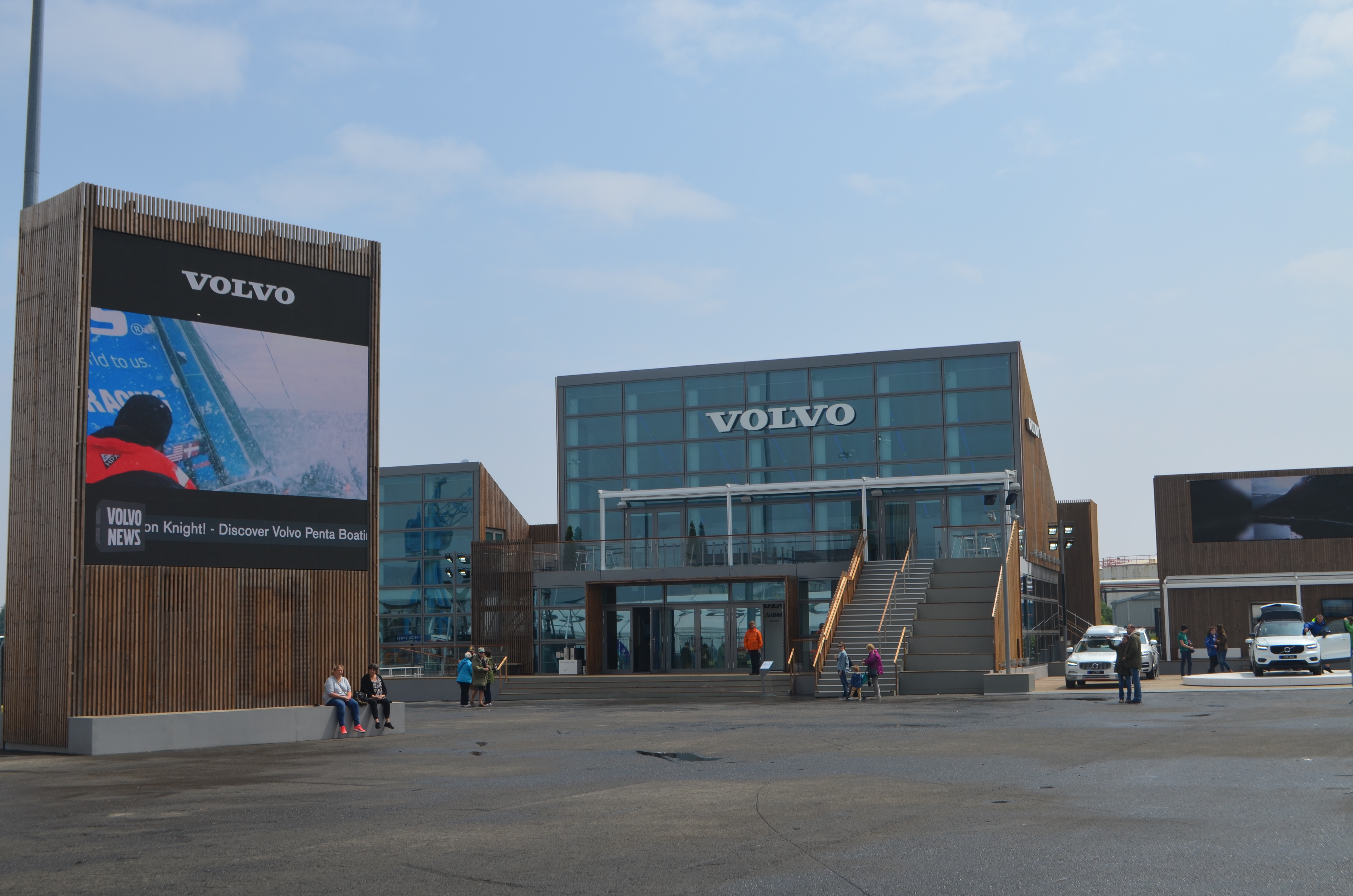 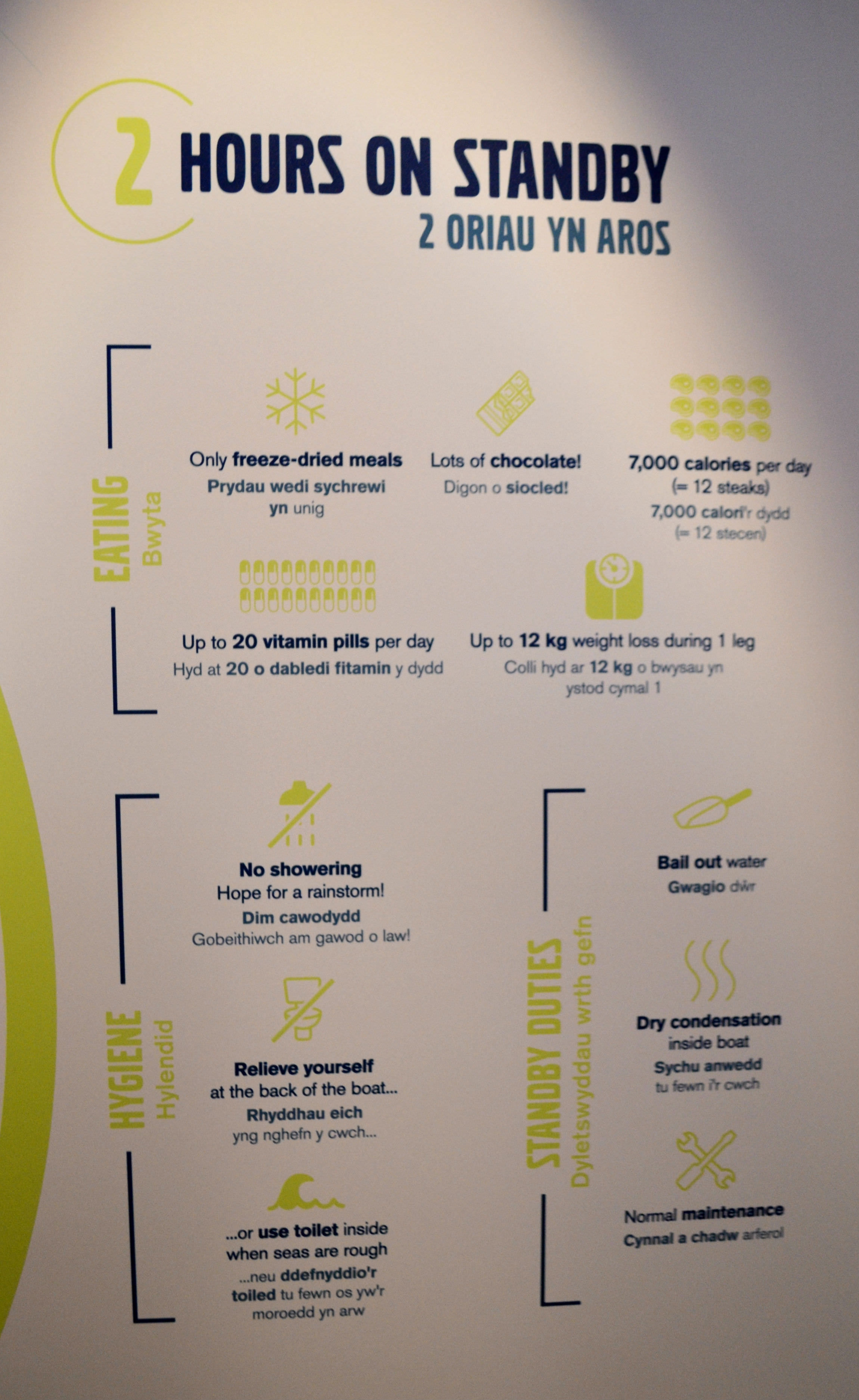 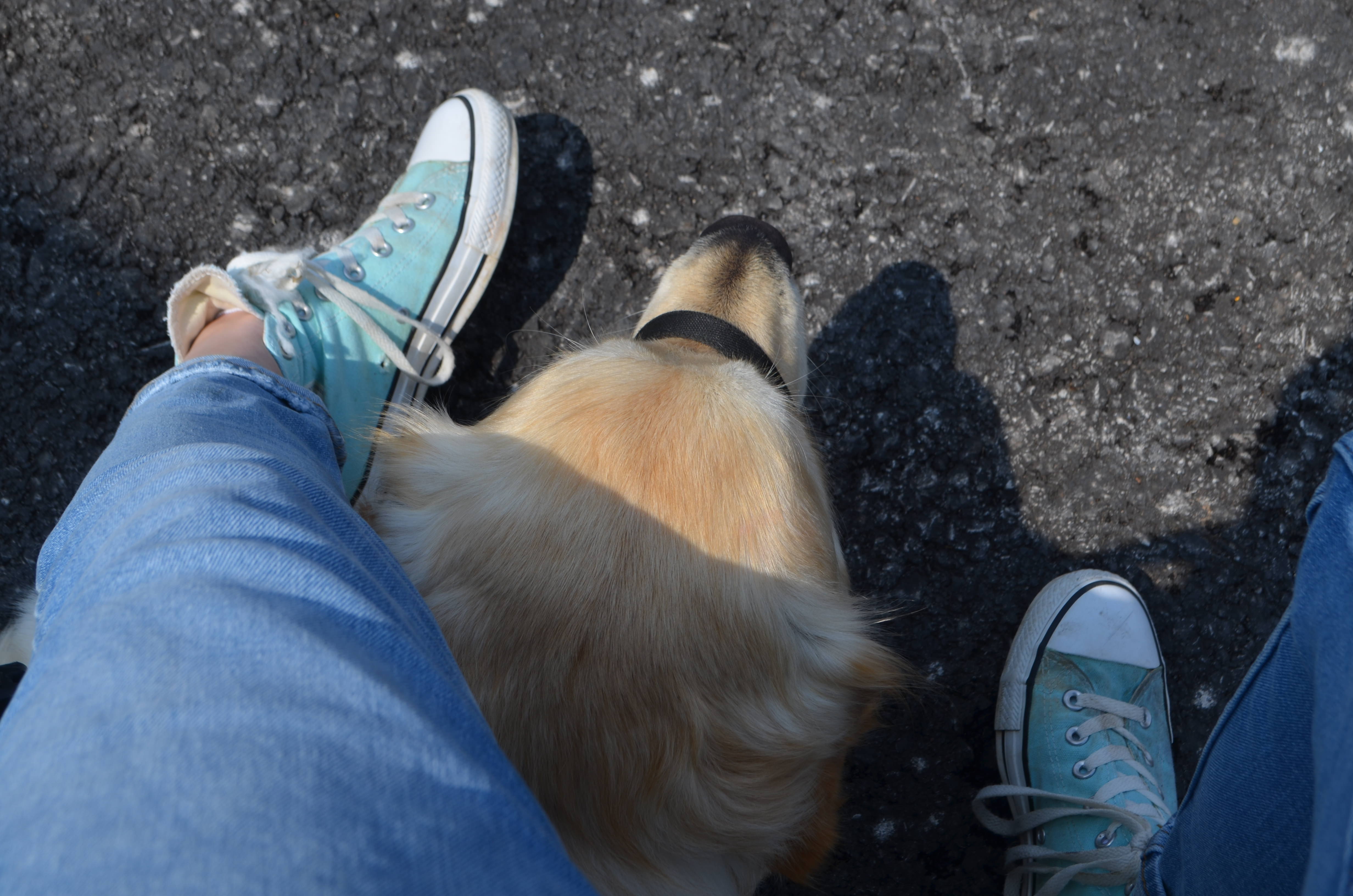 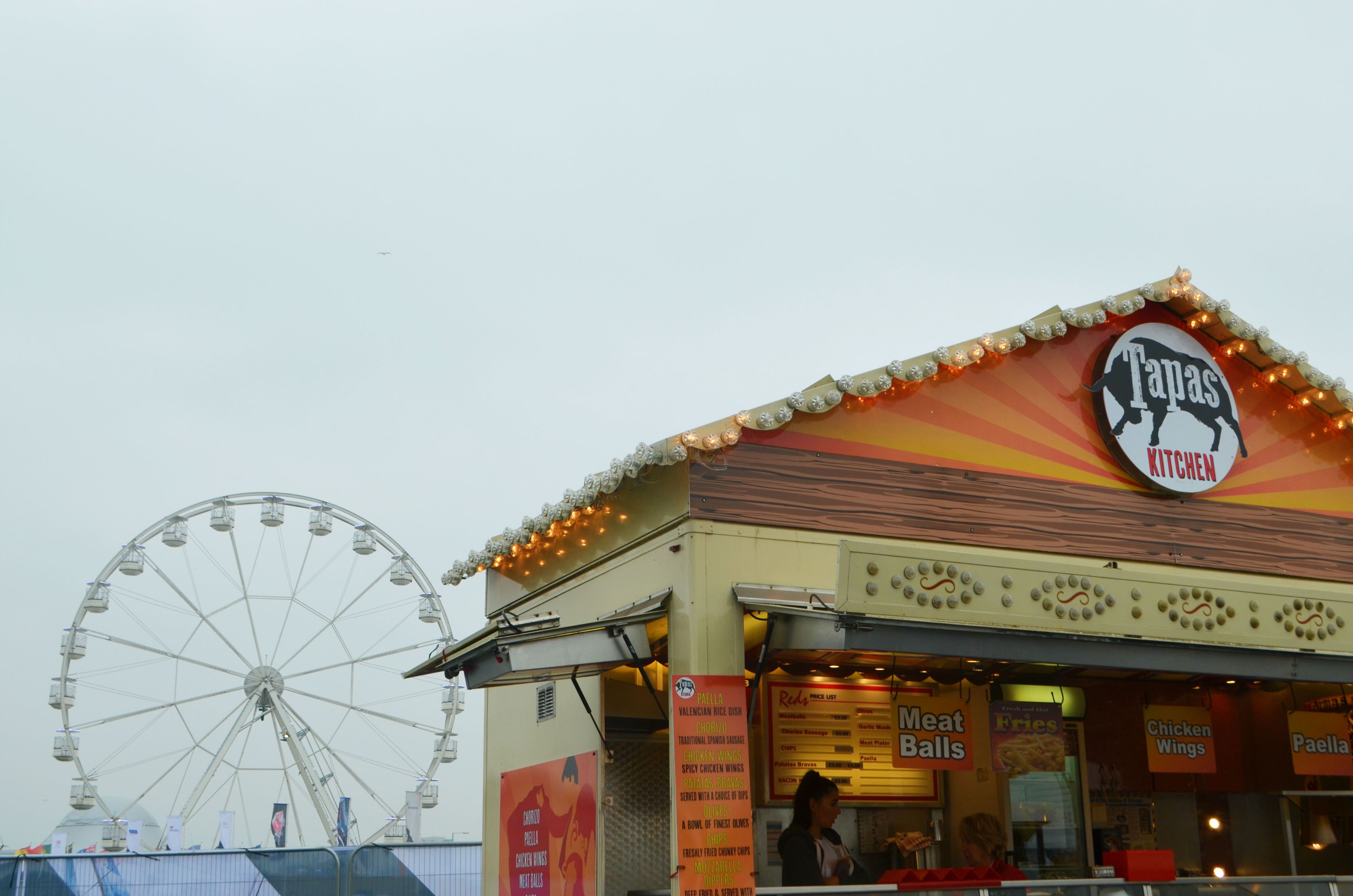 I’ll never complain about rowing around Roath Park again!  Definitely worth heading down to Cardiff Bay and checking out the Stopover while it’s in town – the boats are shipping off on the 10th of June.

Have a great weekend! 🙂

2 replies on “What I Did: The Volvo Ocean Race Cardiff Stopover”

I love a good boat trip me, but if I’m honest that’s when someone else is doing the work and I’m sunbathing on the deck…!

Haha! I’ve got literally no upper body strength so rowing’s just not for me! 🙂