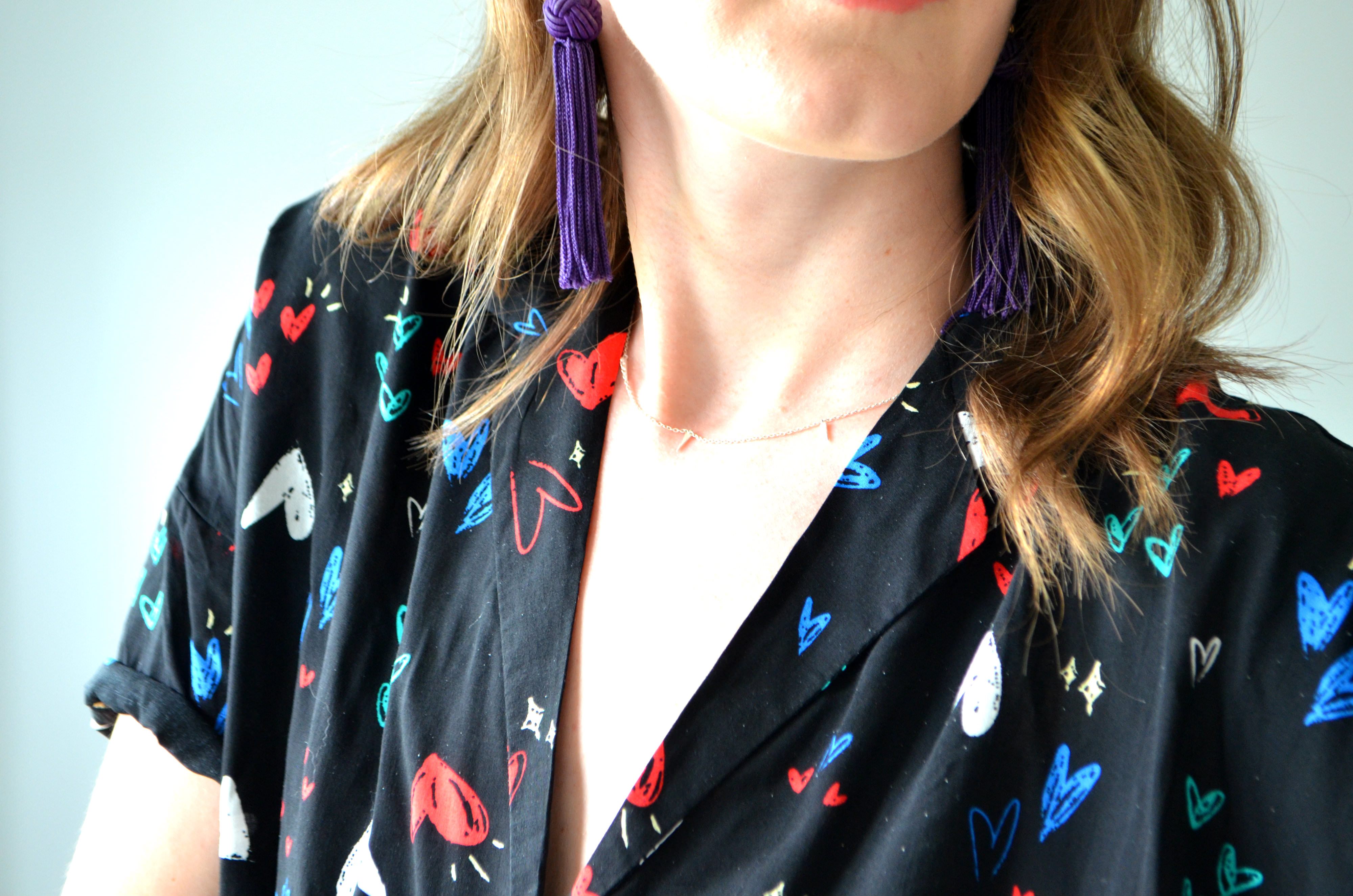 I bumped into an old friend in Tesco’s a few weeks ago.  See, I’ve started doing my weekly food shop on a Monday morning when it’s practically empty; I slunk in there with my list at 10am bare-faced with a (very) messy bun and wearing the same jogging bottoms Bungle smeared with mud on his walk that morning safe in the knowledge that it’s okay because I’m never going to bump into anyone I know.  Except a few weeks ago – oh the horror! – I did.  I was in the middle of one of those deep internal conversations I have with myself down the bread aisle when I’m trying to decide whether to buy that six pack of jam doughnuts even though I’ve promised myself that I won’t, when she completely caught me off guard.

And then we did the dance.  You know the dance, the old “Hey!  I thought it was you!  I haven’t seen you in ages!” dance-off, where you fling small talk at each other until you run out of things to say (whilst also very sneakily checking out the contents of each other’s trolley – there’s a two year old child in hers and a six pack of doughnuts and a box of laxatives in mine).

Busy.  It’s not so much a lie, but more of a reflex; automatic, impulsive, my go-to response in exactly this sort of situation.  But okay – yeah, you got me – it is also a lie because at that precise moment in time “busy” isn’t the word most people would choose when describing my life.  “Stalled”, is probably a better word (as if the doughnuts and laxatives weren’t clue enough) because actually, things have been a bit quiet; Sunny’s been away with work a lot and I haven’t really had any plans. And despite the fact than I’m completely fine with all that, I still regurgitate that same lie.  Why?  Maybe it’s because I want the conversation to be over as quickly as possible, or maybe – just maybe – it’s because I want to give the illusion that I’m living my best life, that I’m successful and important but without directly saying that I am.  Maybe I’m trying to reassure myself that I’m those things too, as I stand there in my muddy joggers wondering whether I washed that blob of face mask off my cheek that morning that I smeared on to get rid of some super-sexy cystic acne. 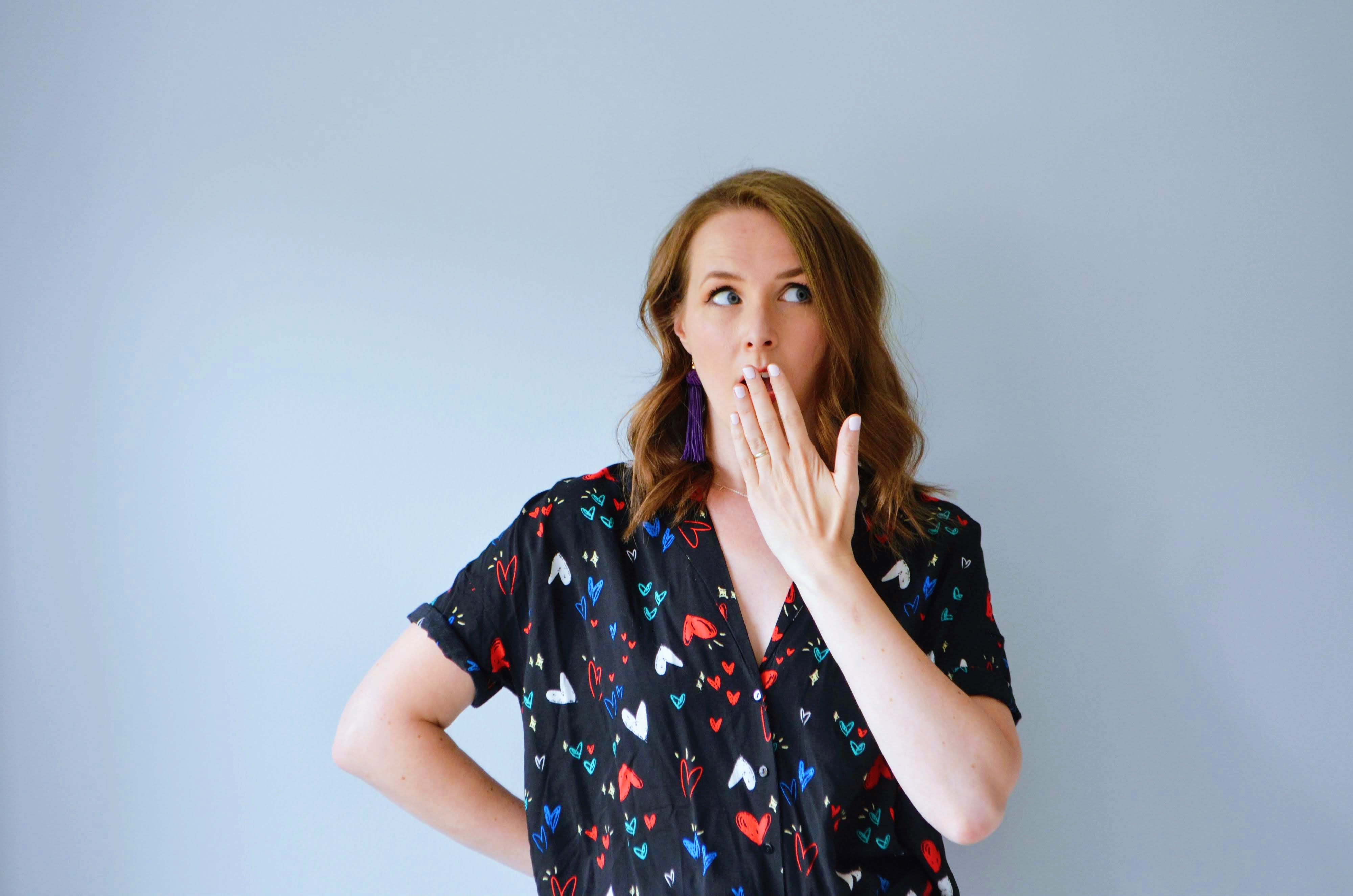 Whatever the reason, the lie leaves a bit of an aftertaste in my mouth and so I chase it by asking her the same question.  I feel instantly better when she tacks on a smile, rolls her eyes and says, “Busy too!”

We all are.  Or, we’re all lying about the fact that we are.  Social Media especially is full of people hustling, side-hustling, seeing the world and building relationships.  We’re all eager to let the world know that we’re on our way to our next meeting, climbing the ladder, heading out to dinner, meeting a friend or that we’re getting on another plane… but not so eager to let everyone know when we’re taking the day to do some washing because we’re out of fresh knickers again, or invest in a bit of self care.

When you’re constantly blasted with images and videos of other people being busy, the fact that you’re not can feel like a failure.  And yikes!  No one wants people thinking they’re a failure.  So we’re all – perhaps unintentionally – buying into and perpetuating this lie, keeping up with the Insta-Joneses and purposely documenting/telling people how busy we are, and therefore how in-demand we are, how happy we are, how successful we are… and on and on and on. 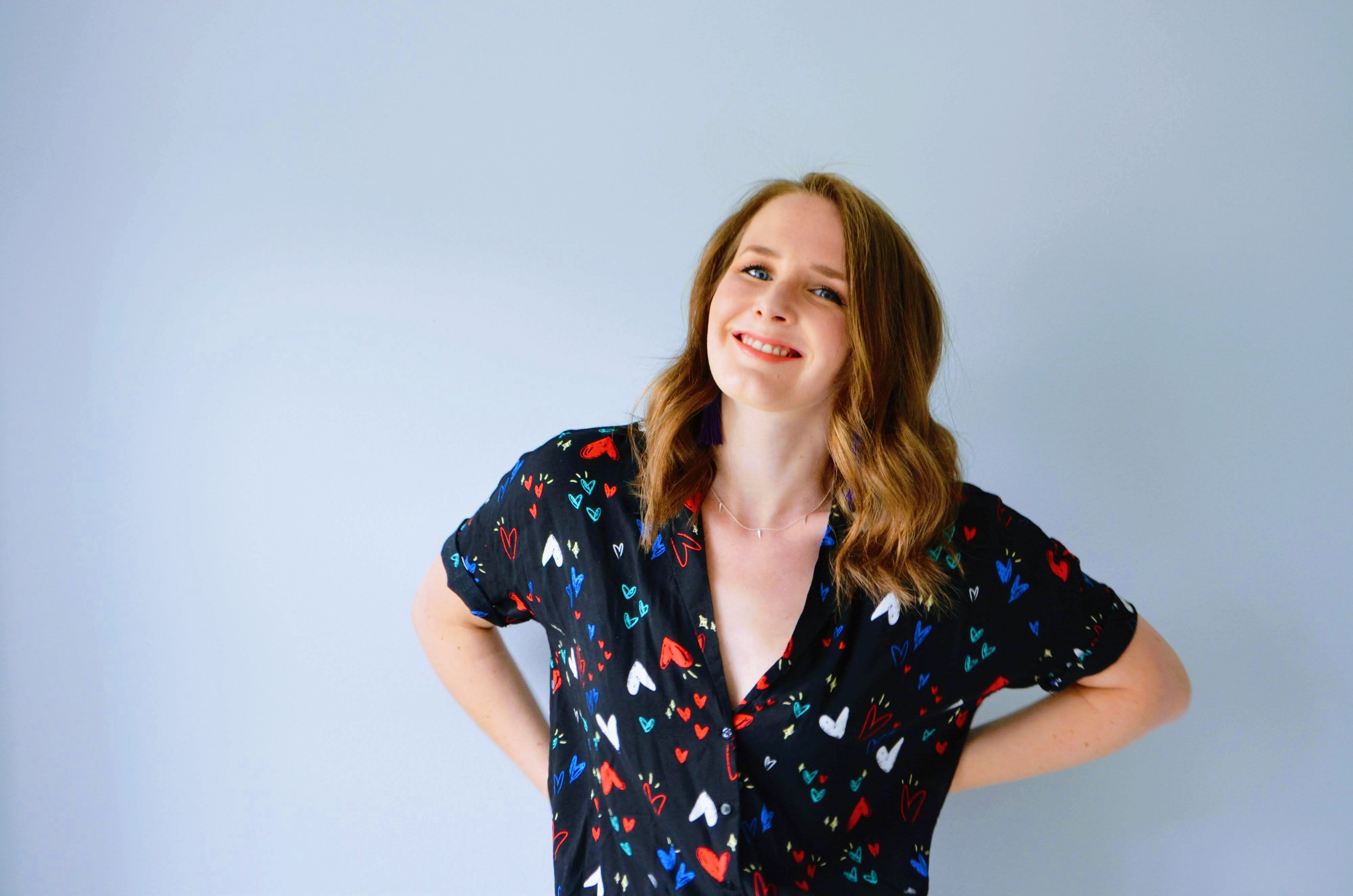 So, what should I have said instead?  Should I have just thrown down the veil for a second and just been completely and brutally honest?  Should I have just picked up the laxatives, shook the box and said, “Oh, I’m working on something really important right now”?  Sorry! TMI and probably not, but “I’m good thanks, things are a bit quiet at the moment, but that’s fine” would have been far better and far more honest.  Would it really have been so hard to say that instead?  I don’t want to be that girl who’s always “busy”.  Too busy for the more important things in life.

It’s time to lift the lid and break the myth of “busy” being a soft synonym for “successful” and using it as a crutch when we feel exactly the opposite. And similarly, it’s time to realise that “quiet” doesn’t mean “boring”, and doesn’t necessarily need to involve a beach to be a good thing.  Just because work is slow, or you haven’t eaten out this month or travelled anywhere interesting recently doesn’t mean that your life is meaningless. The truth is that everyone loves a bit of quiet time now and then, it’s everything else around us that’s working hard to convince us that we shouldn’t.

As it happens, I am keeping pretty busy…

Thank you for sharing your experience. I feel that the world is constantly busy and quite often we forget to enjoy the simple things 😀

I blog over at http://www.missandrada.com

True, it’s always nice to have a little down time 🙂

I must admit that I’ve used that ‘busy’ excuse a lot too. I feel like it’s a reflex as well, it just comes out as word vomit. But I agree that we should just lift the veil for a second and be brutally honest about how we are getting on with life. Because it’s absolutely fine to not have anything to do, because it’s all just temporary. Really enjoyable read!

It really is like word vomit – sometimes it’s just the easy response, right? 🙂