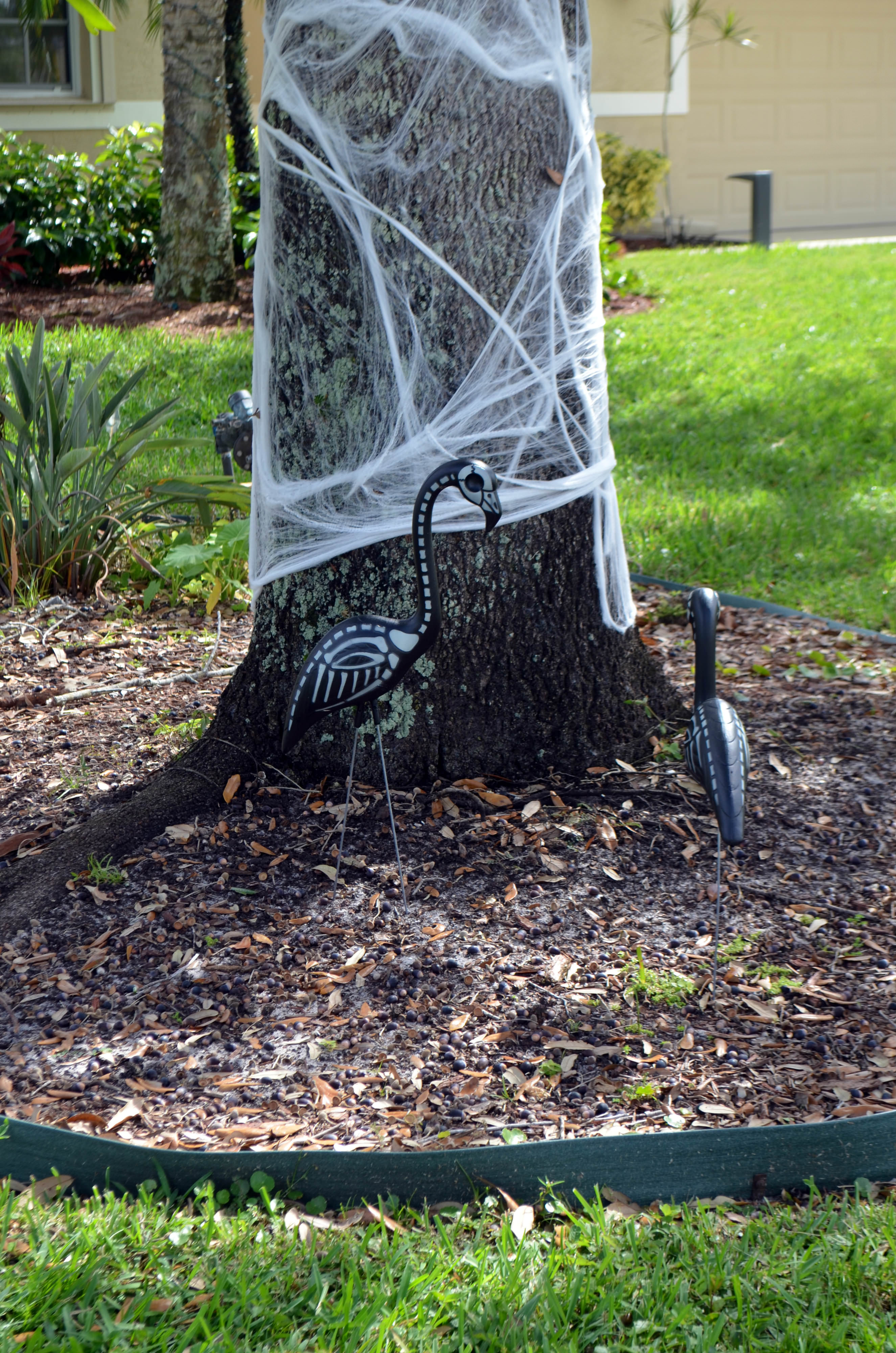 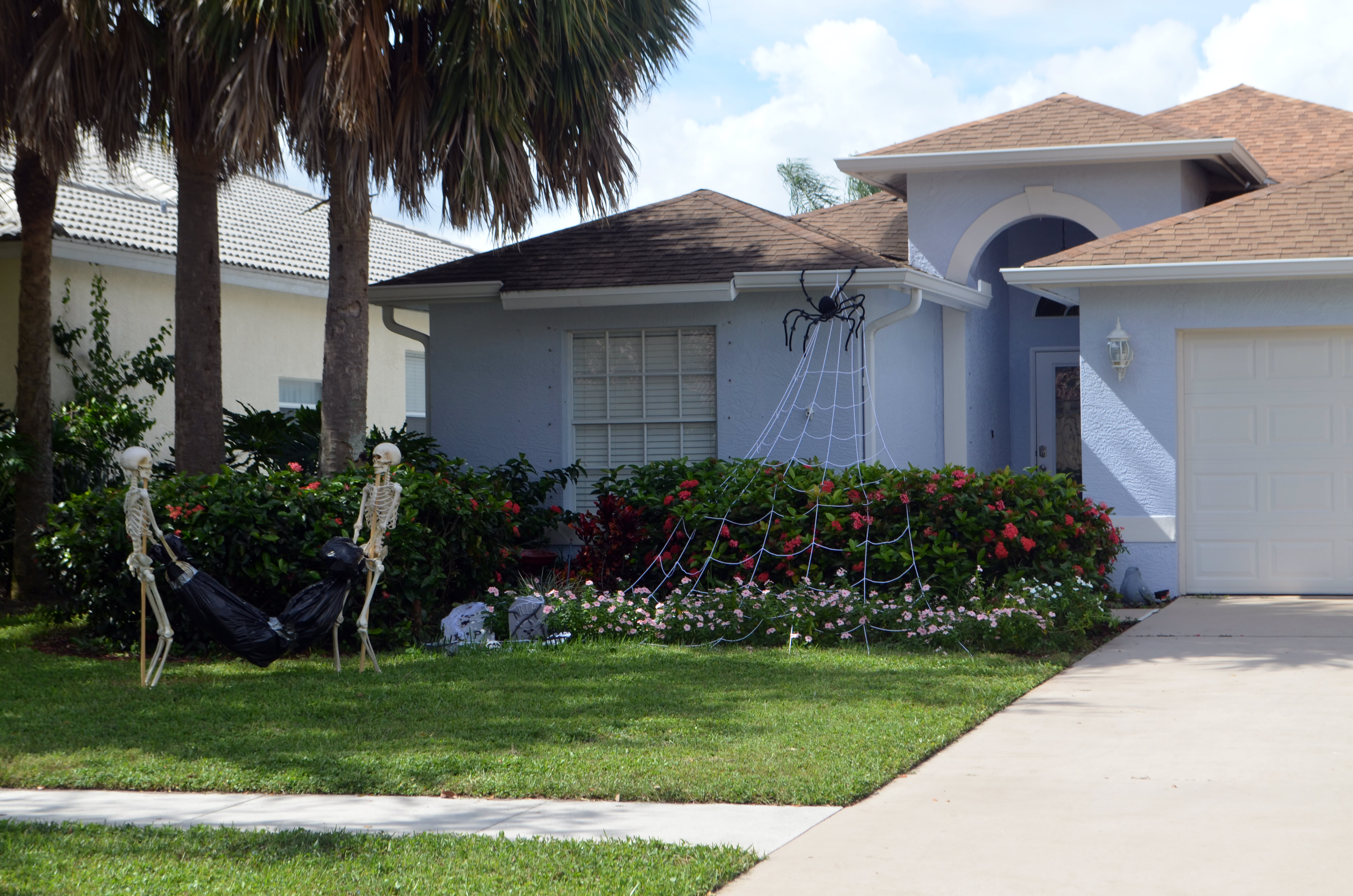 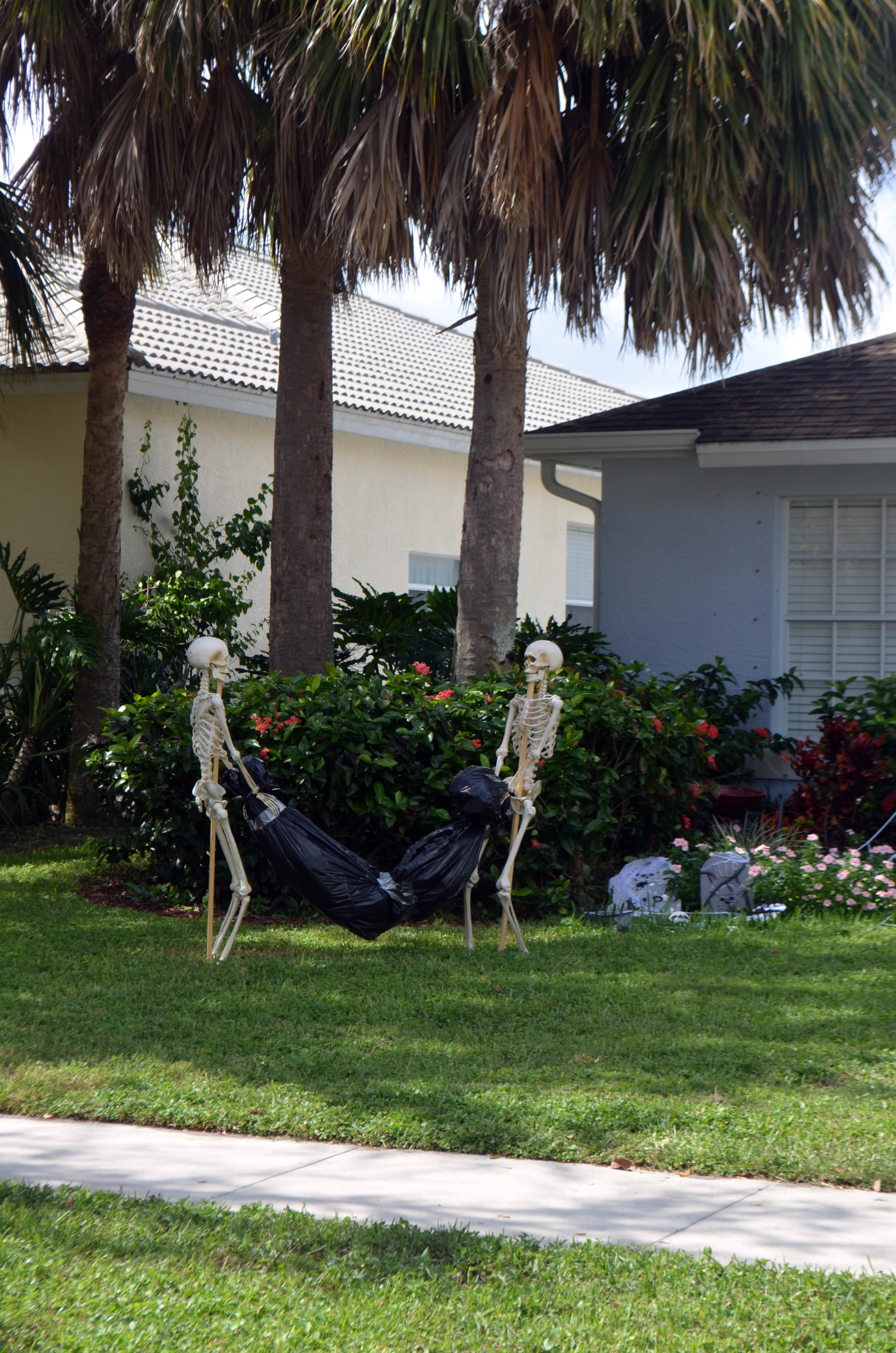 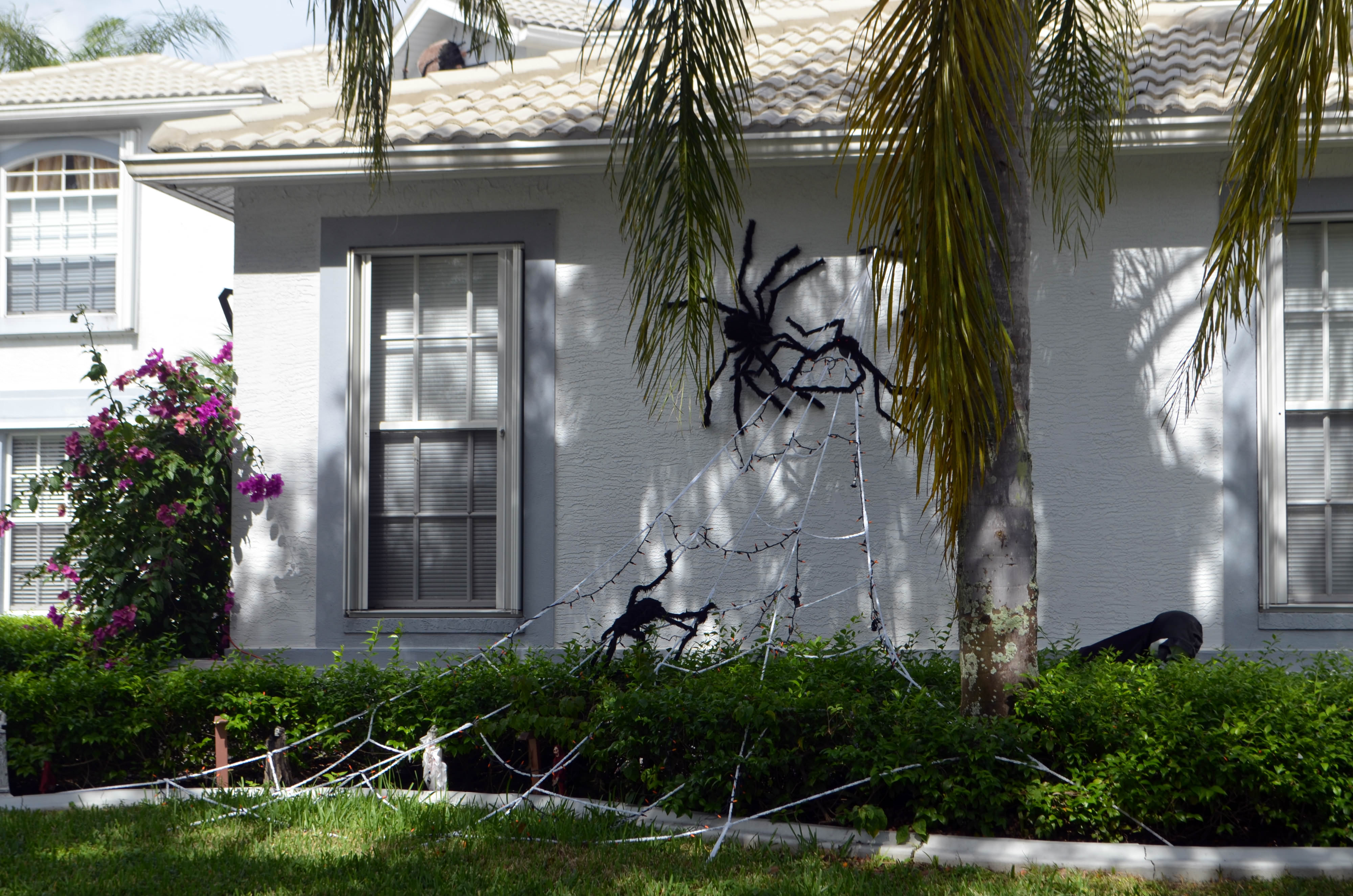 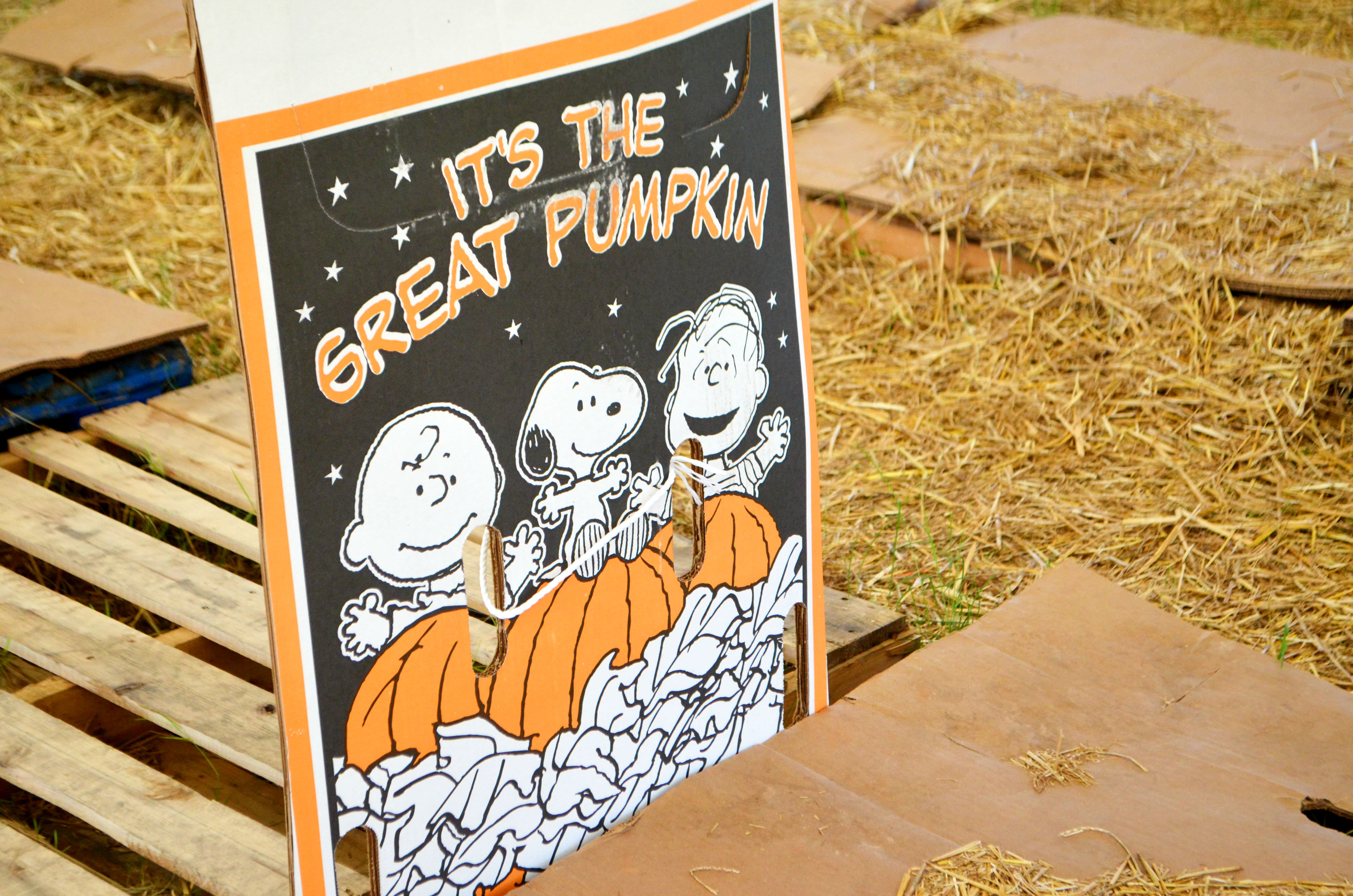 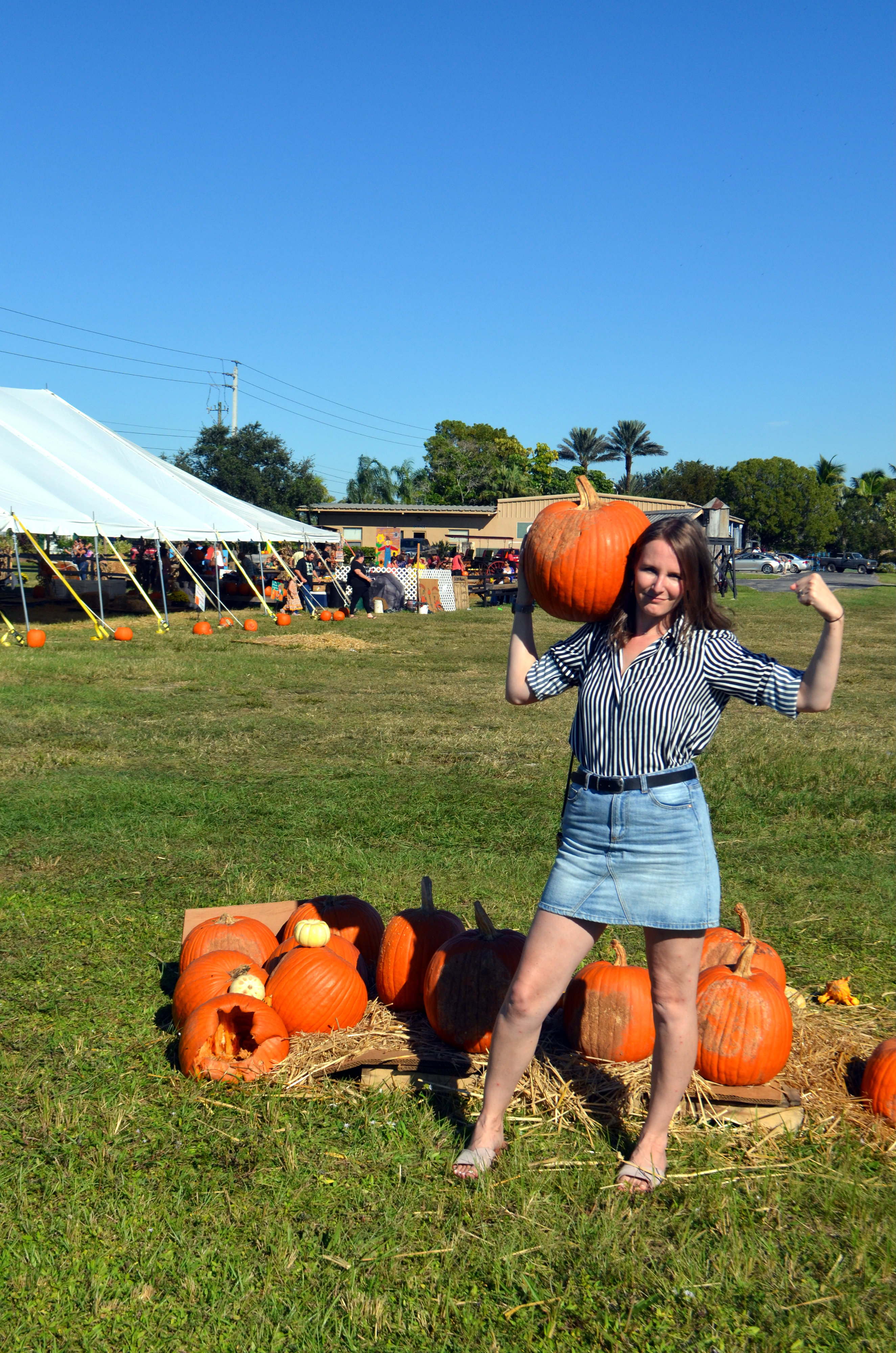 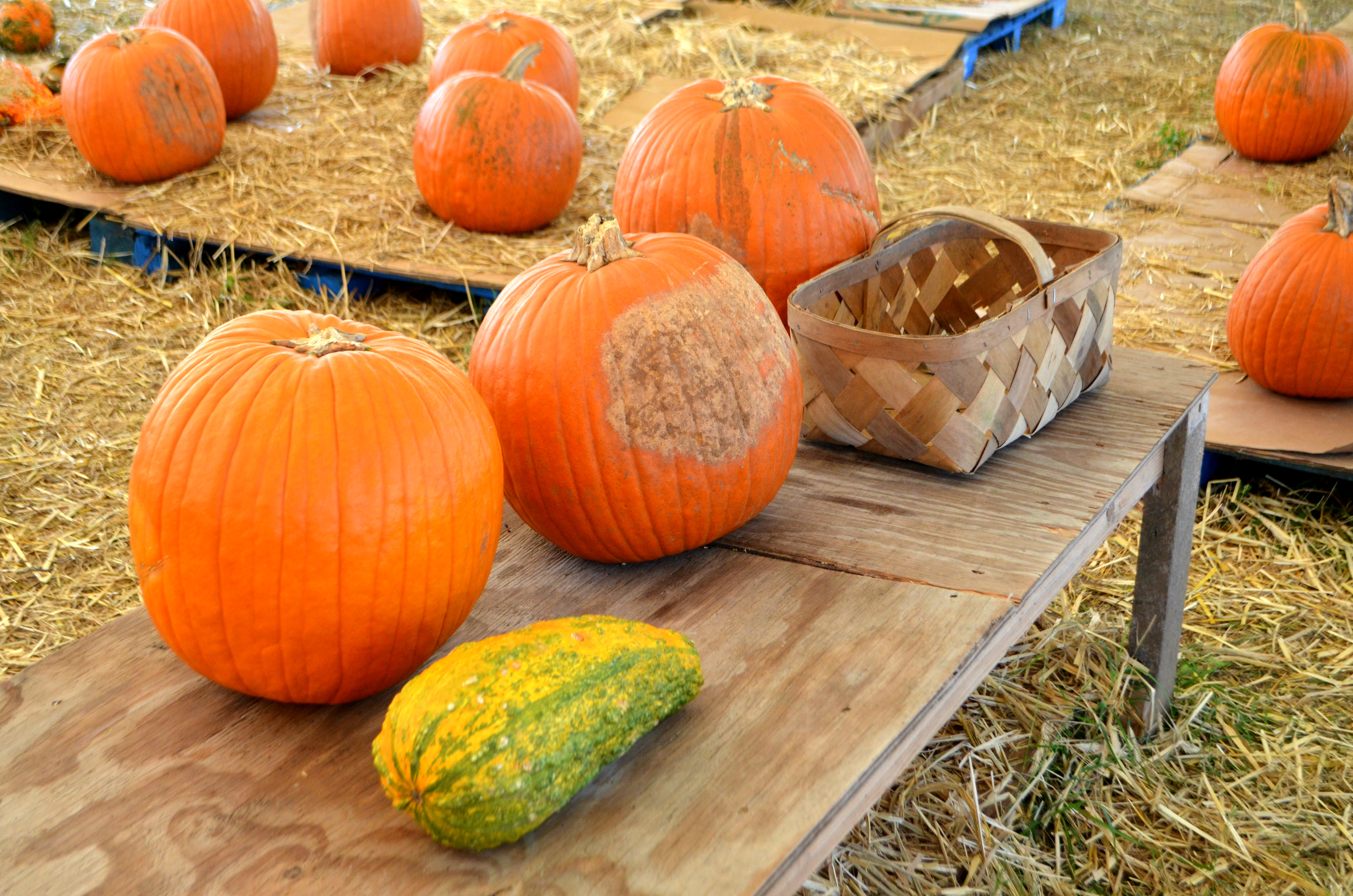 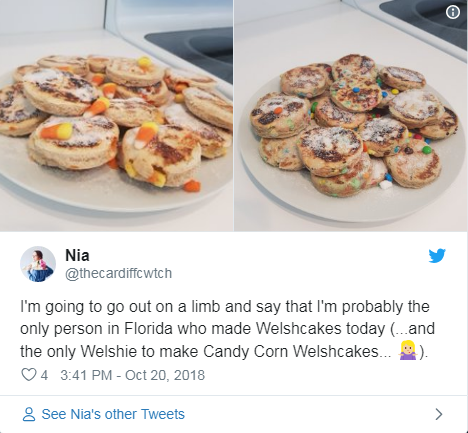 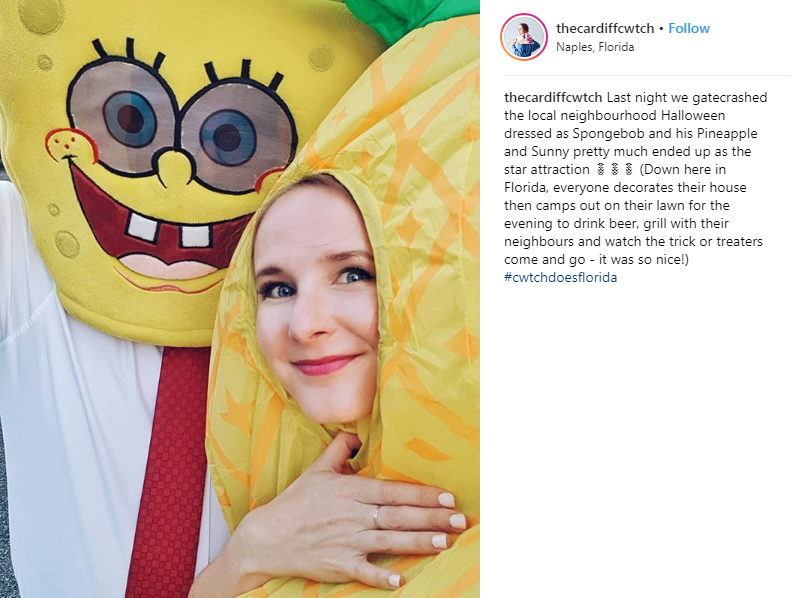 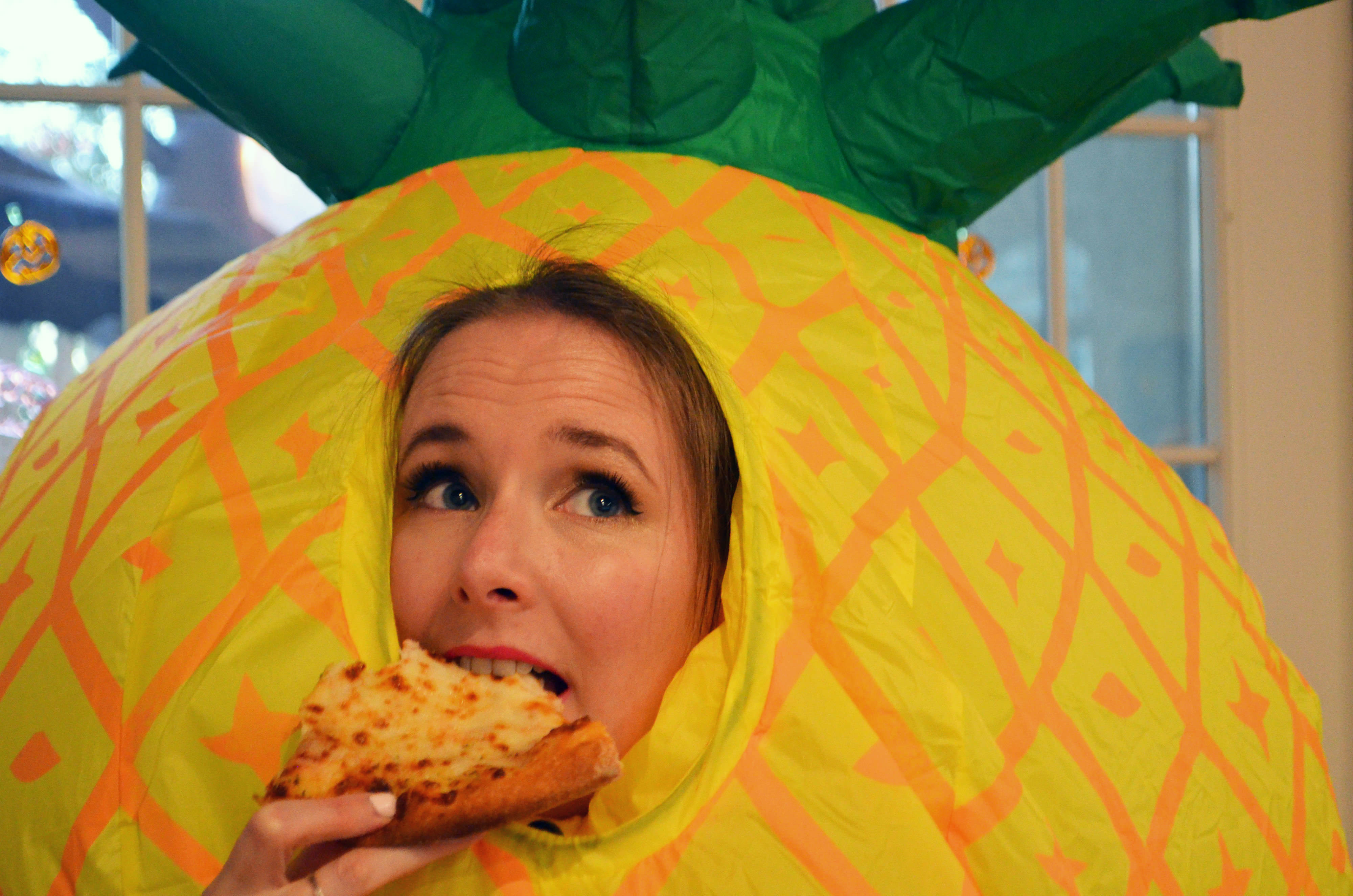 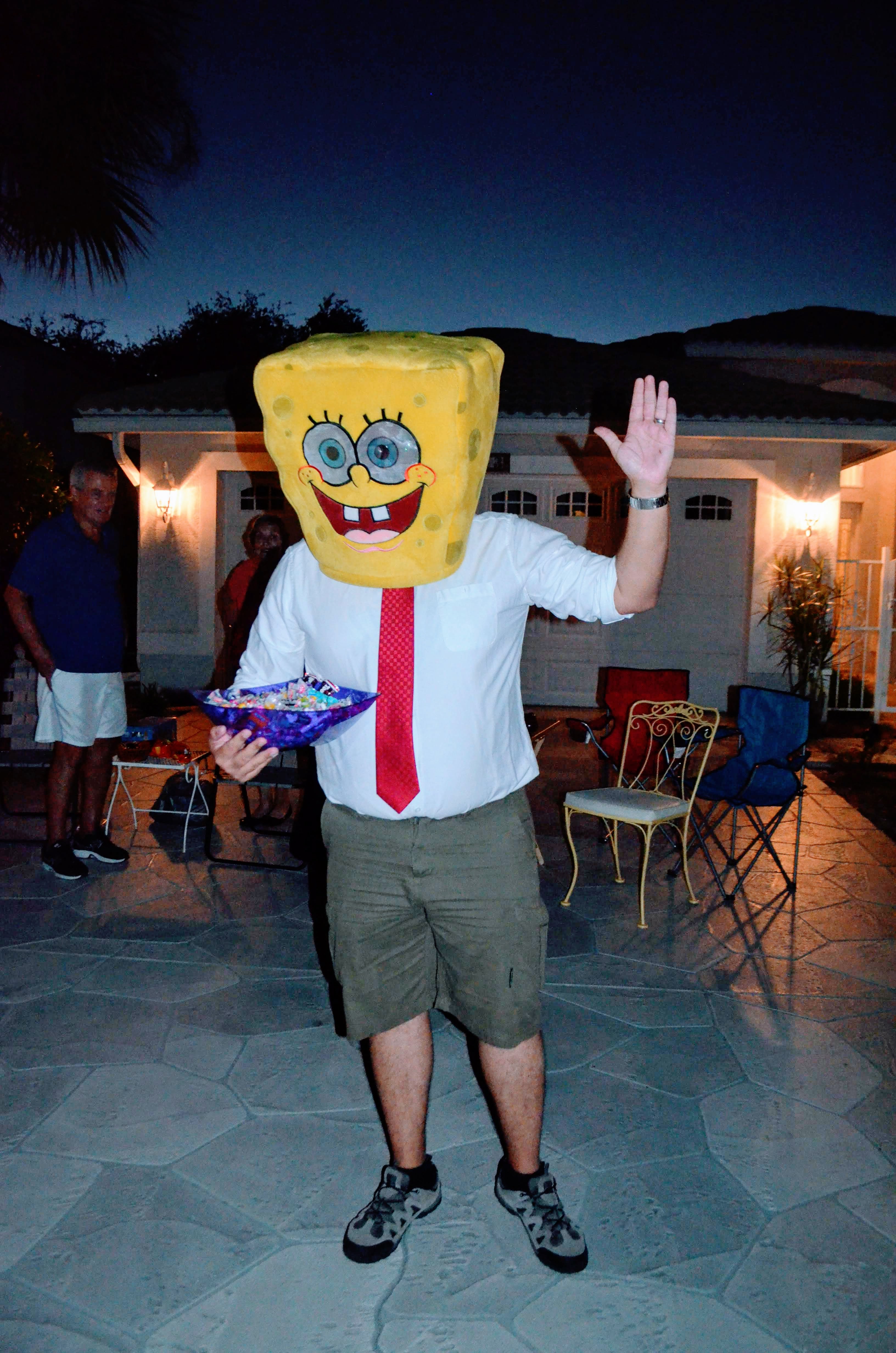 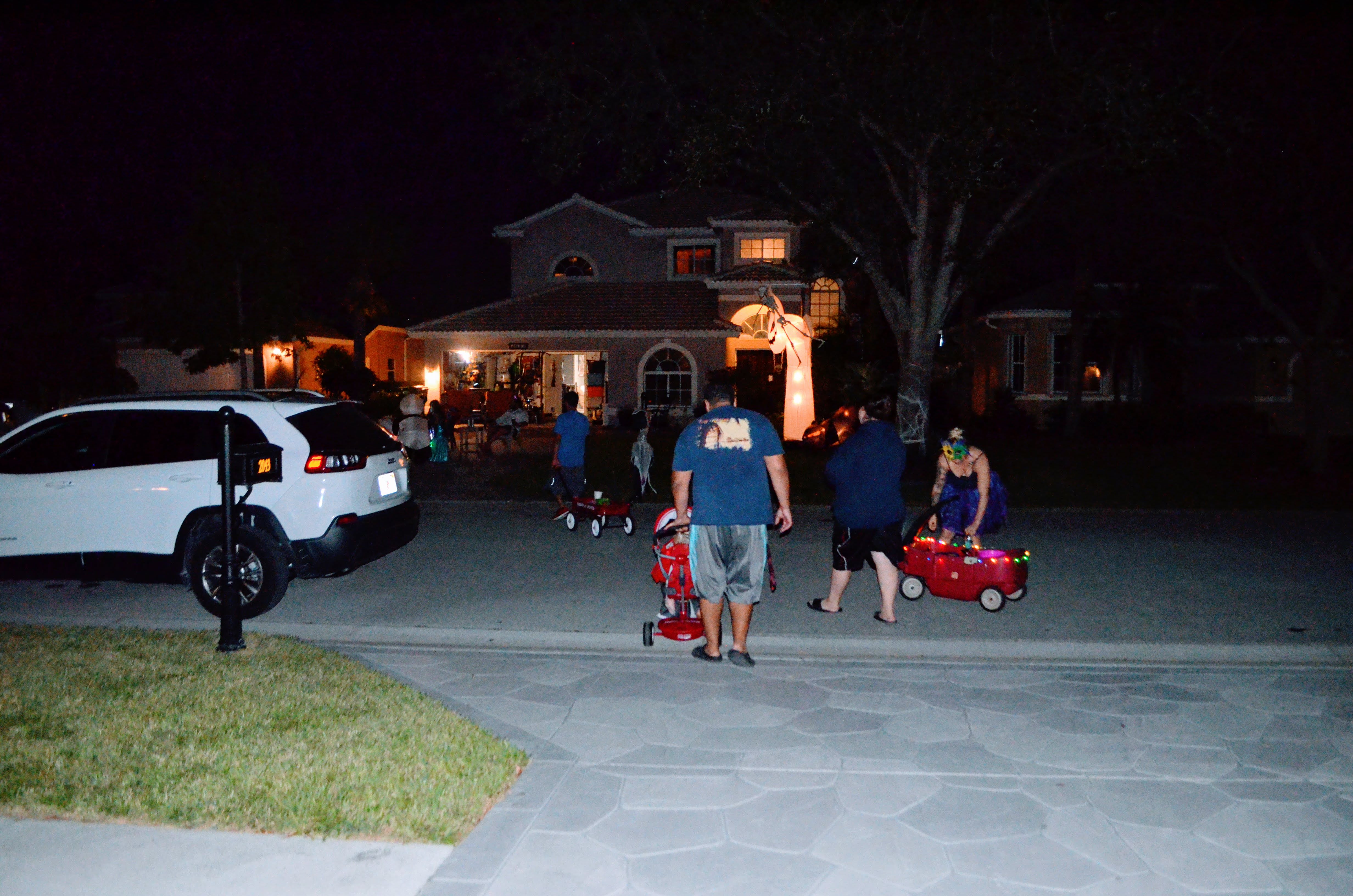 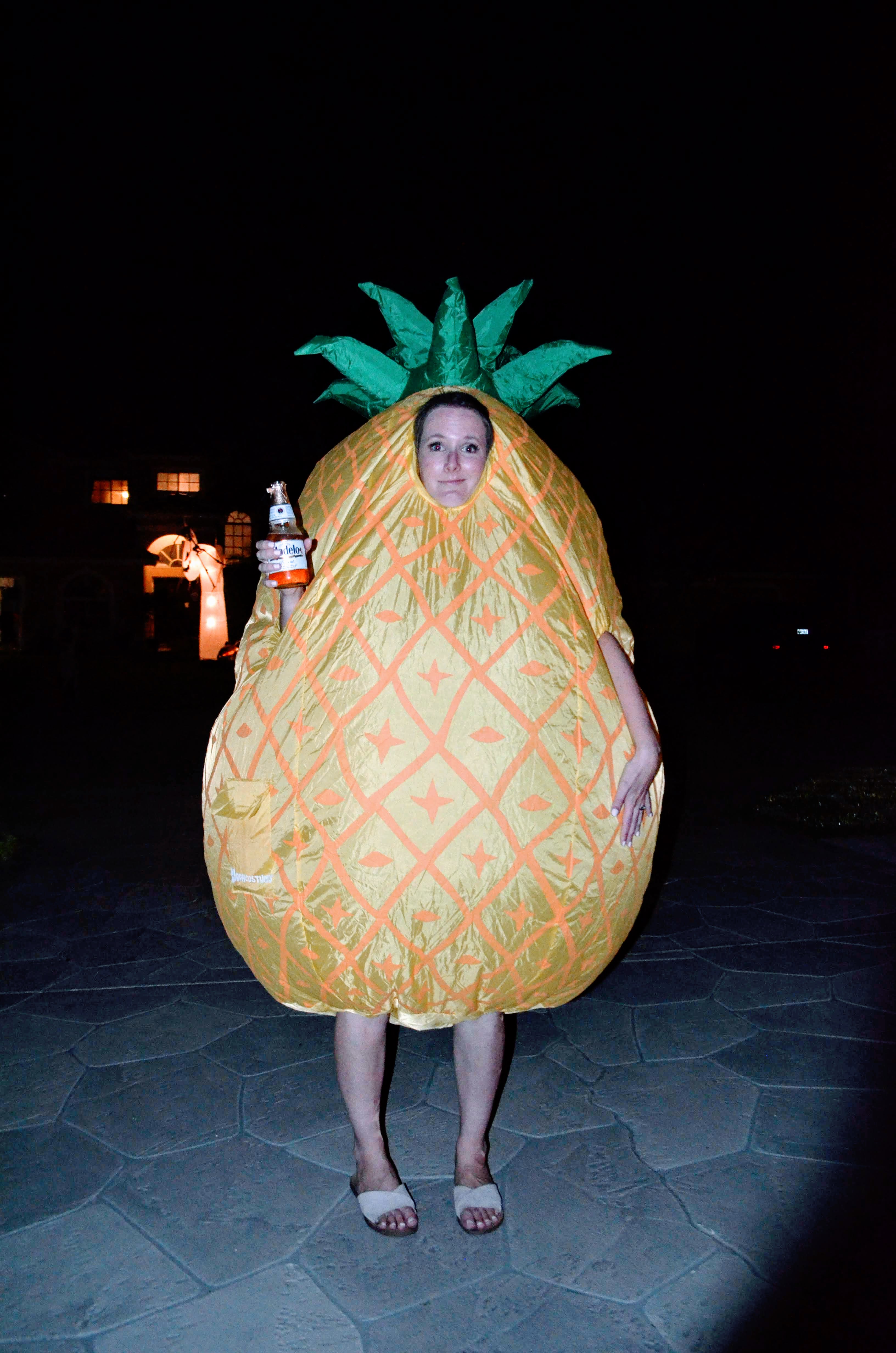 8 replies on “A Floridian Halloween”

Loved this blog…So much fun!
Dee

It looked like you had the best time! Such a fab time to visit x

[…] holidays (I dipped my toes in Canadian glacier water and the Gulf of Mexico this year…), a giant inflatable pineapple, an engagement (congrats little brother!) and a very mischievous bundle of blonde fluff.  Despite […]

[…] Halloween from this incredibly ferocious maneating(/cuddling) lion and I! Last year I spent Halloween out in Florida. Sunny and I crashed a costume party dressed up as Spongebob Squarepants and a Pineapple (I drew […]