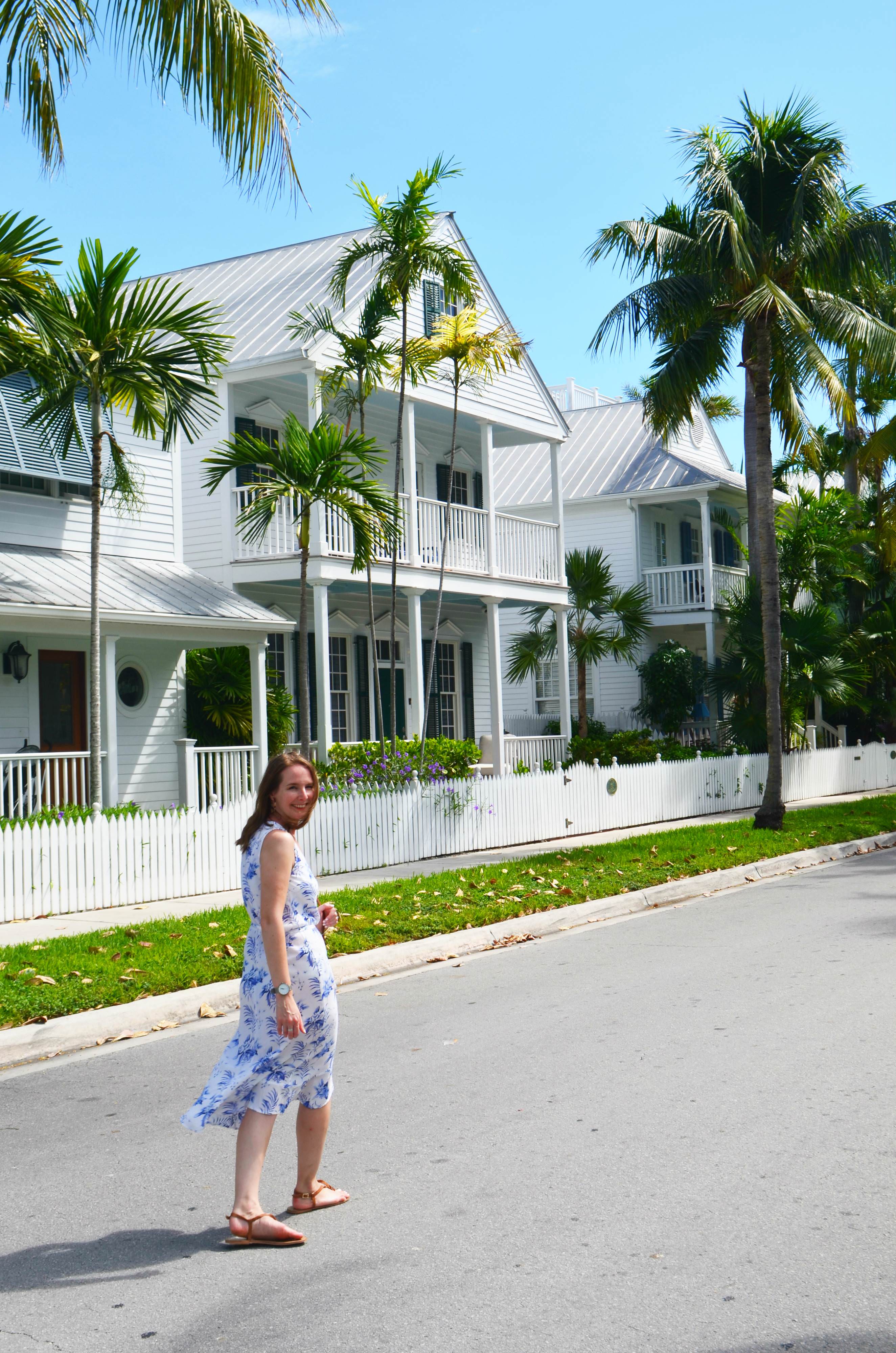 Here come some palm trees, key lime pie and gypsy chickens to brighten up this very gloomy Monday morning!  I can’t believe that this time last month (I’m pretty sure down to the day) I was wandering the streets of beautiful, balmy (and – let’s be totally honest here – a little bit barmy) Key West.  The southernmost city in the USA and the westernmost island of the Florida Keys, it really is a little world all on its own – a stepping stone between the star-spangled mainland and Cuba.  By day it’s a quaint island town full of clapboard houses with shady porches, lazy bars, bakeries and stray chickens… but by night?  As soon as that sun sets over Mallory Square, ANYTHING goes.  Sunny and I were there slap bang in the middle of Fantasy Fest (Key West’s annual 10 Day adults only extravaganza) and we saw… things. 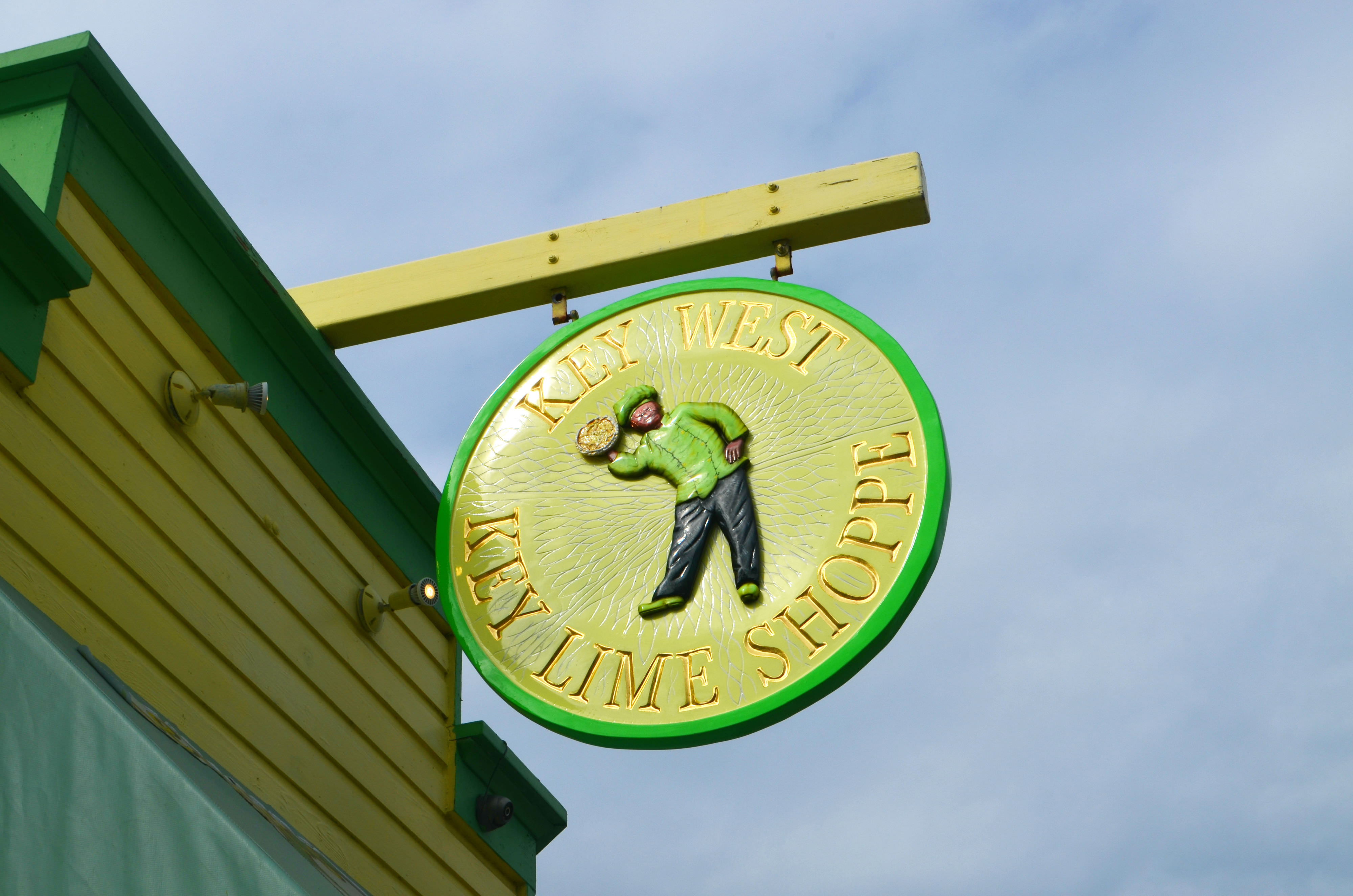 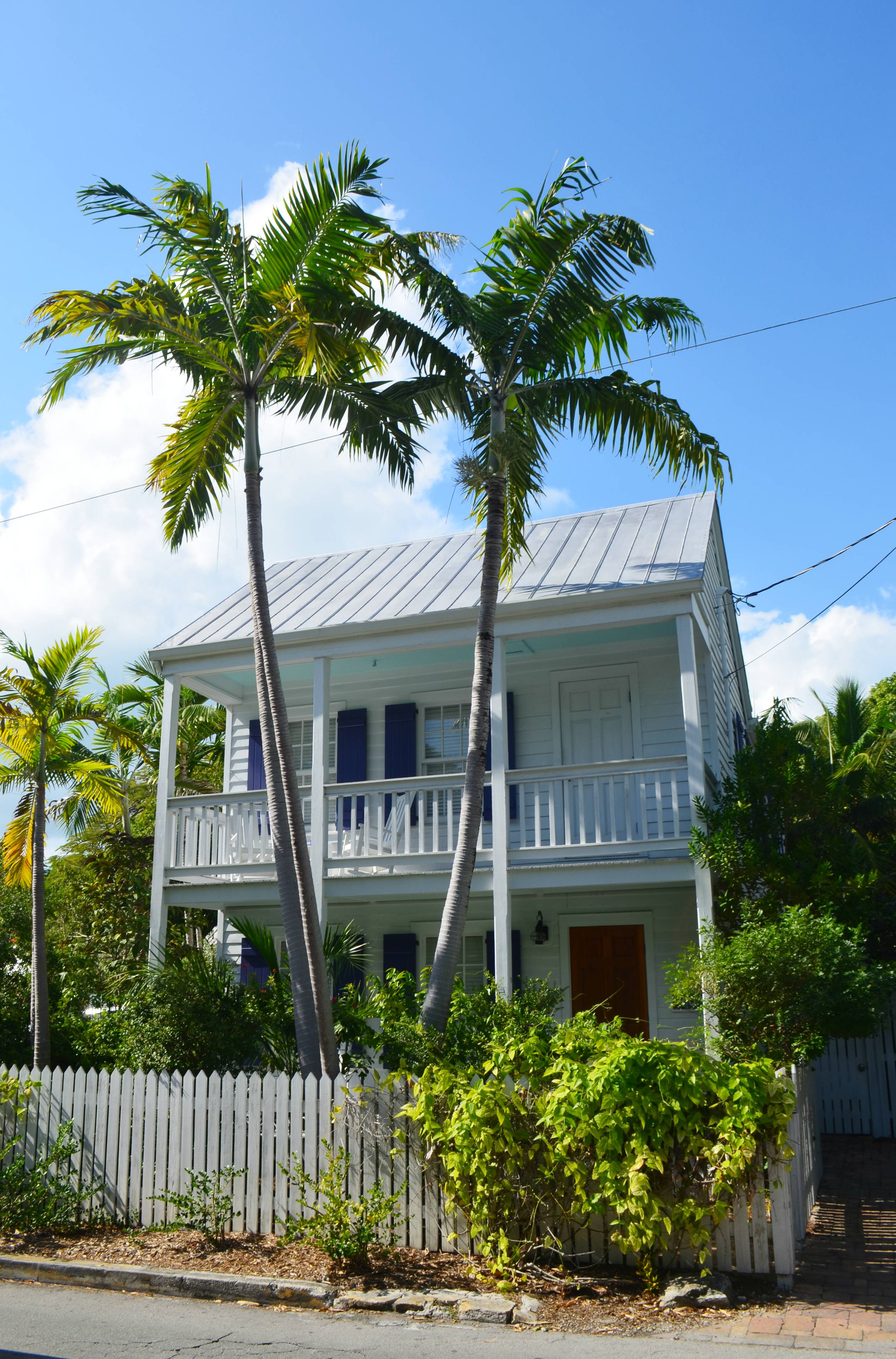 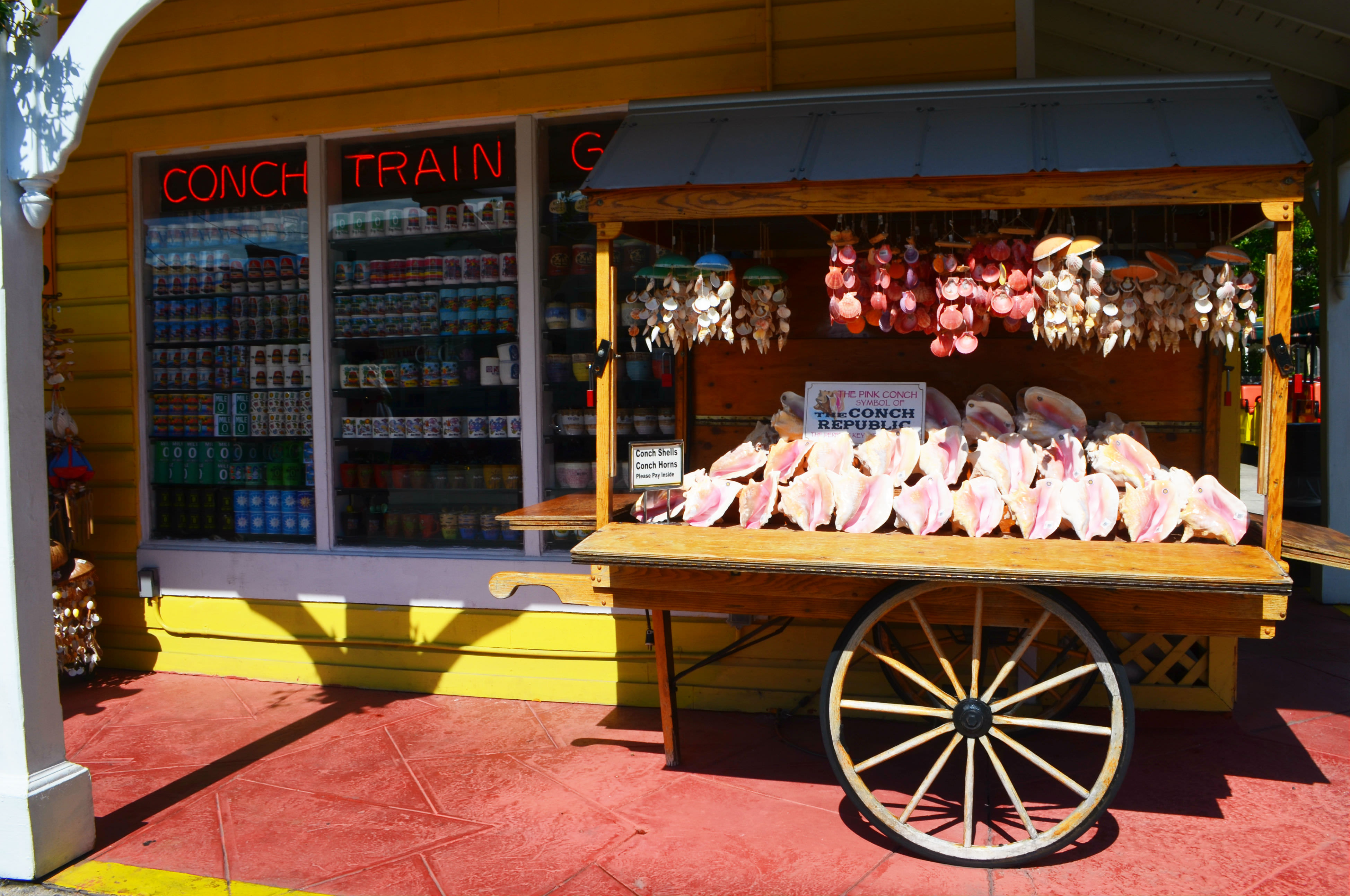 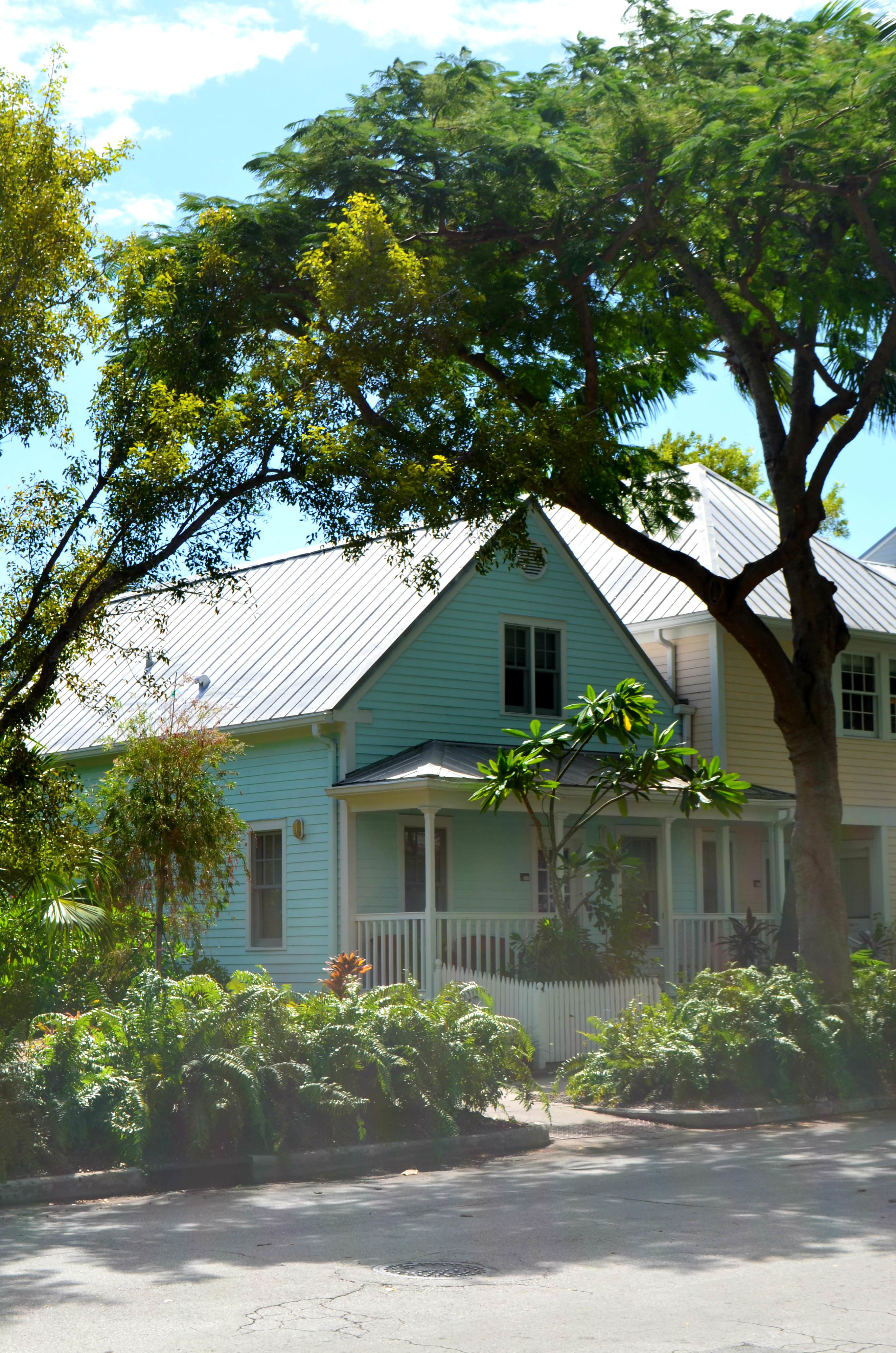 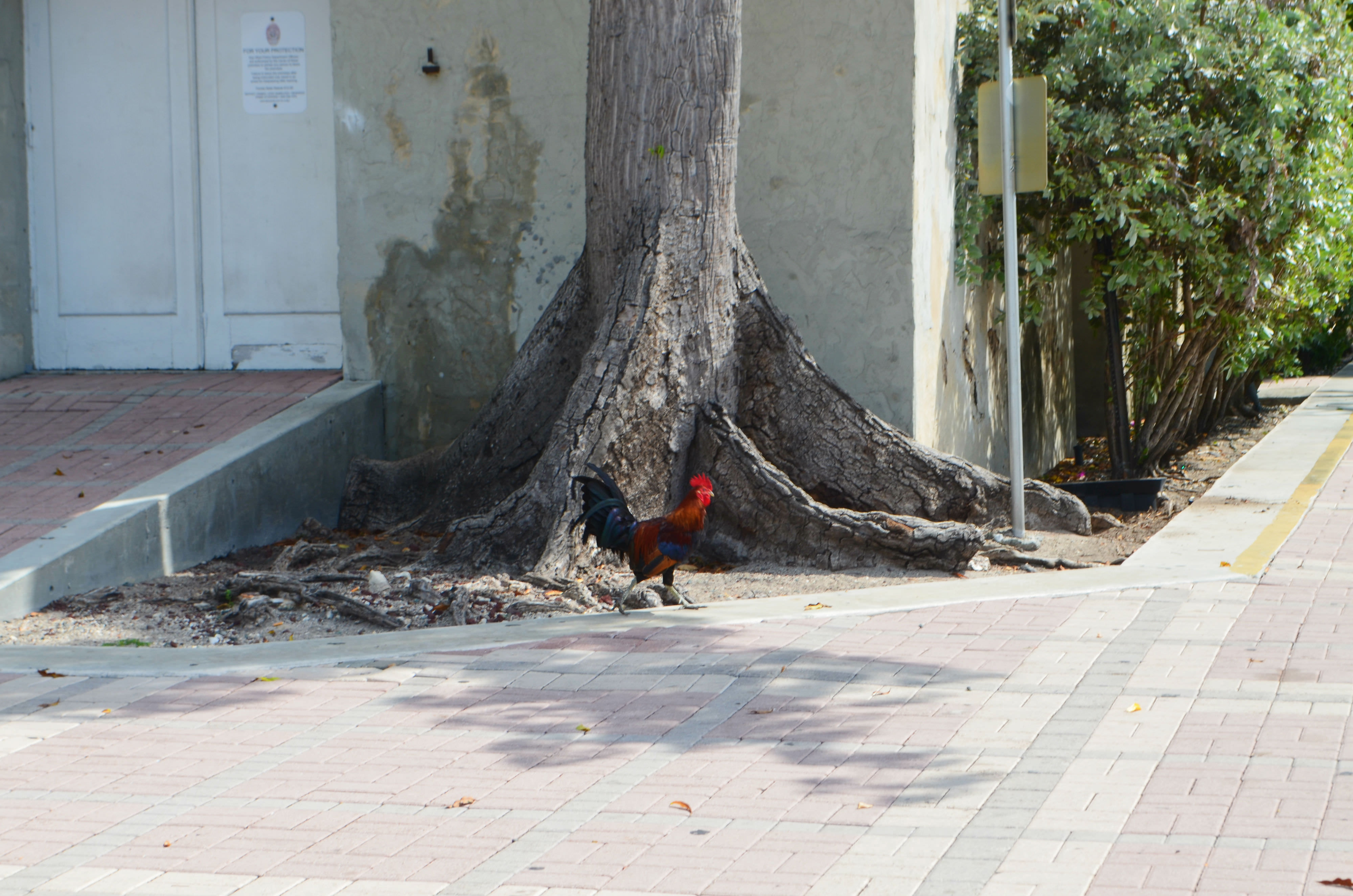 Since we were staying on the middle keys (Islamorada and Marathon), we only had a day to explore Key West – which was more than enough because the island’s tiny and the city even smaller.  We had breakfast at a bar on Front Street, wandered around looking at the pretty houses on Emma and Fleming Streets, and then climbed the old lighthouse for a 360° view of the sea. 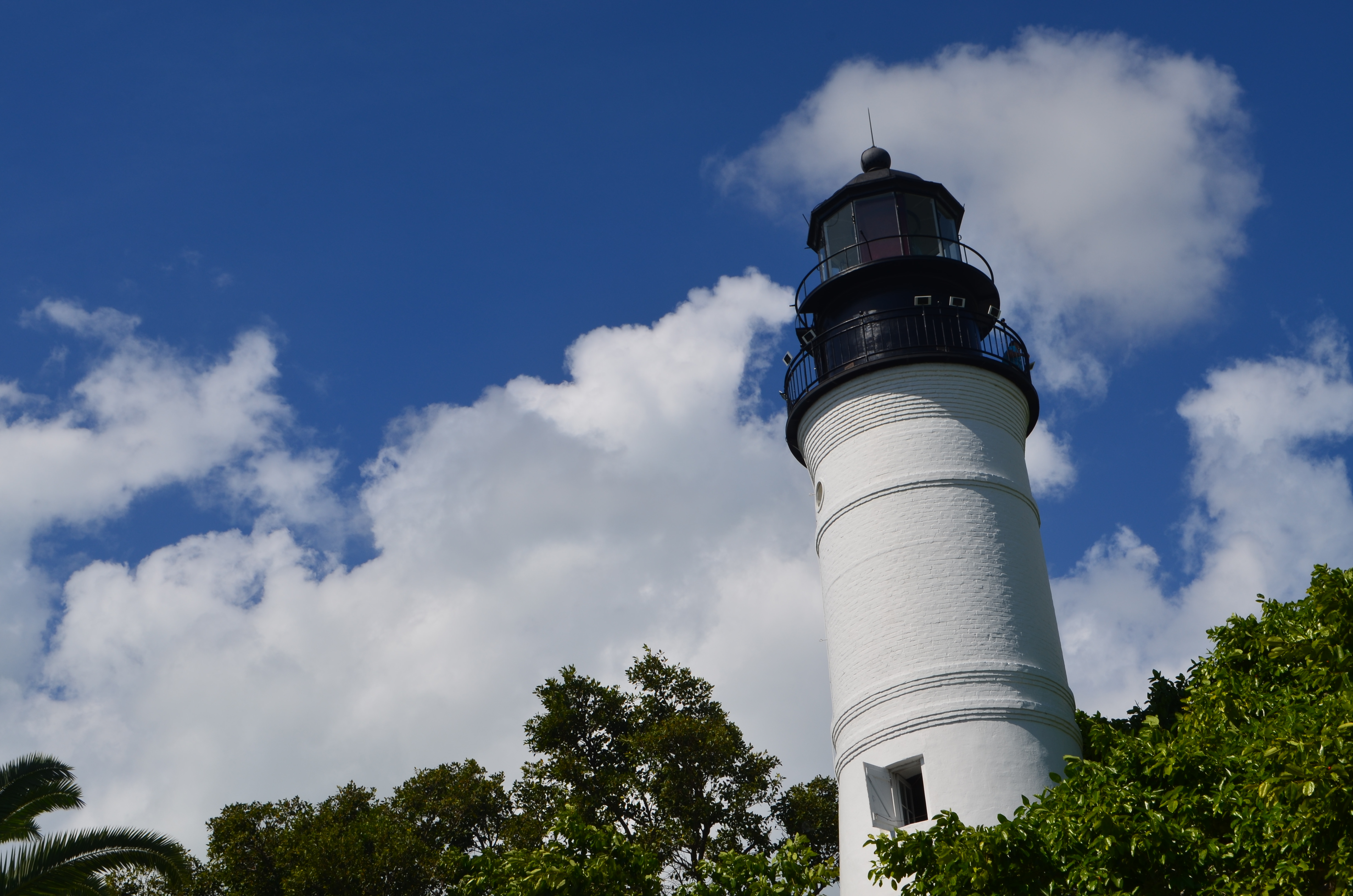 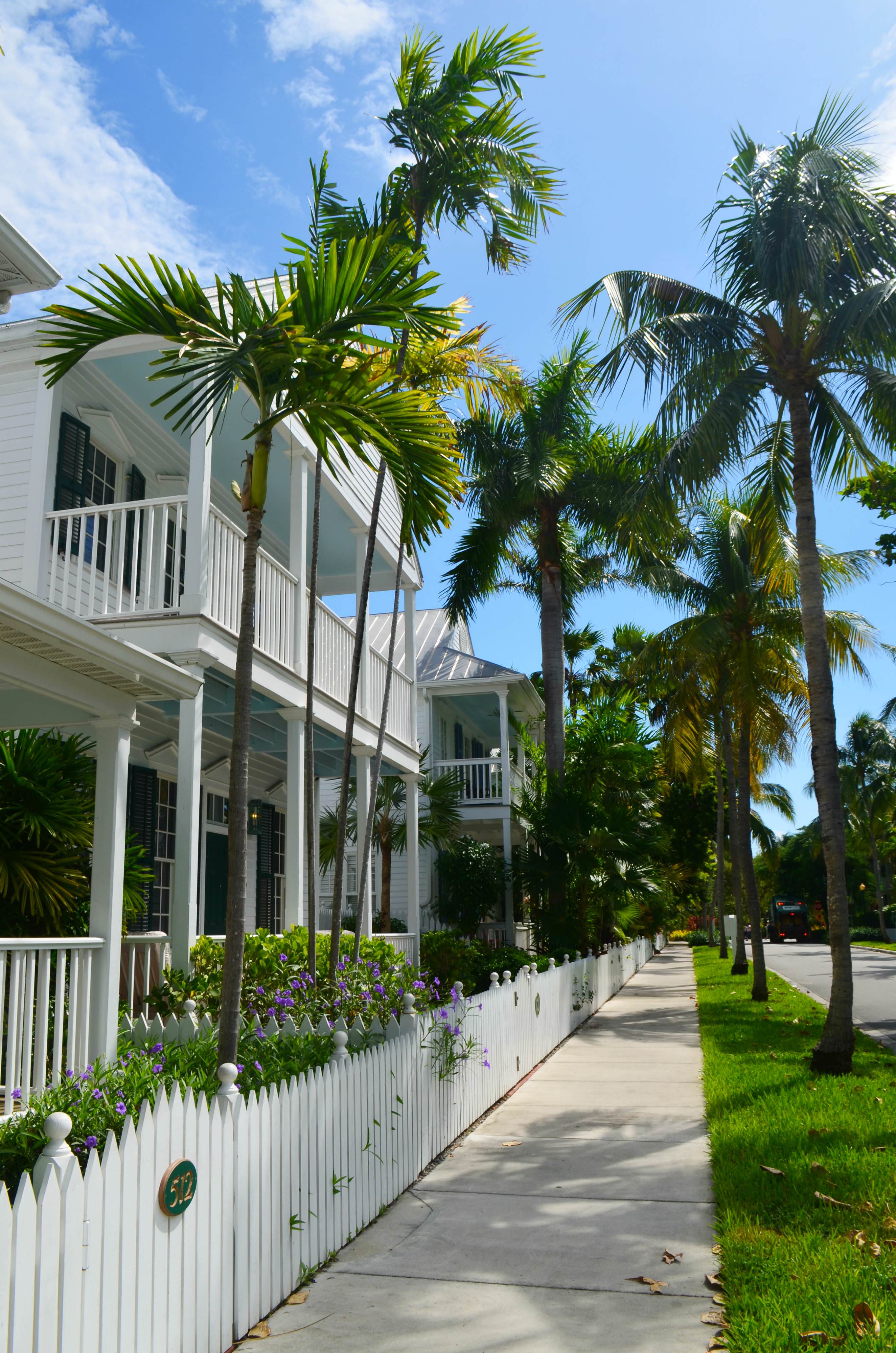 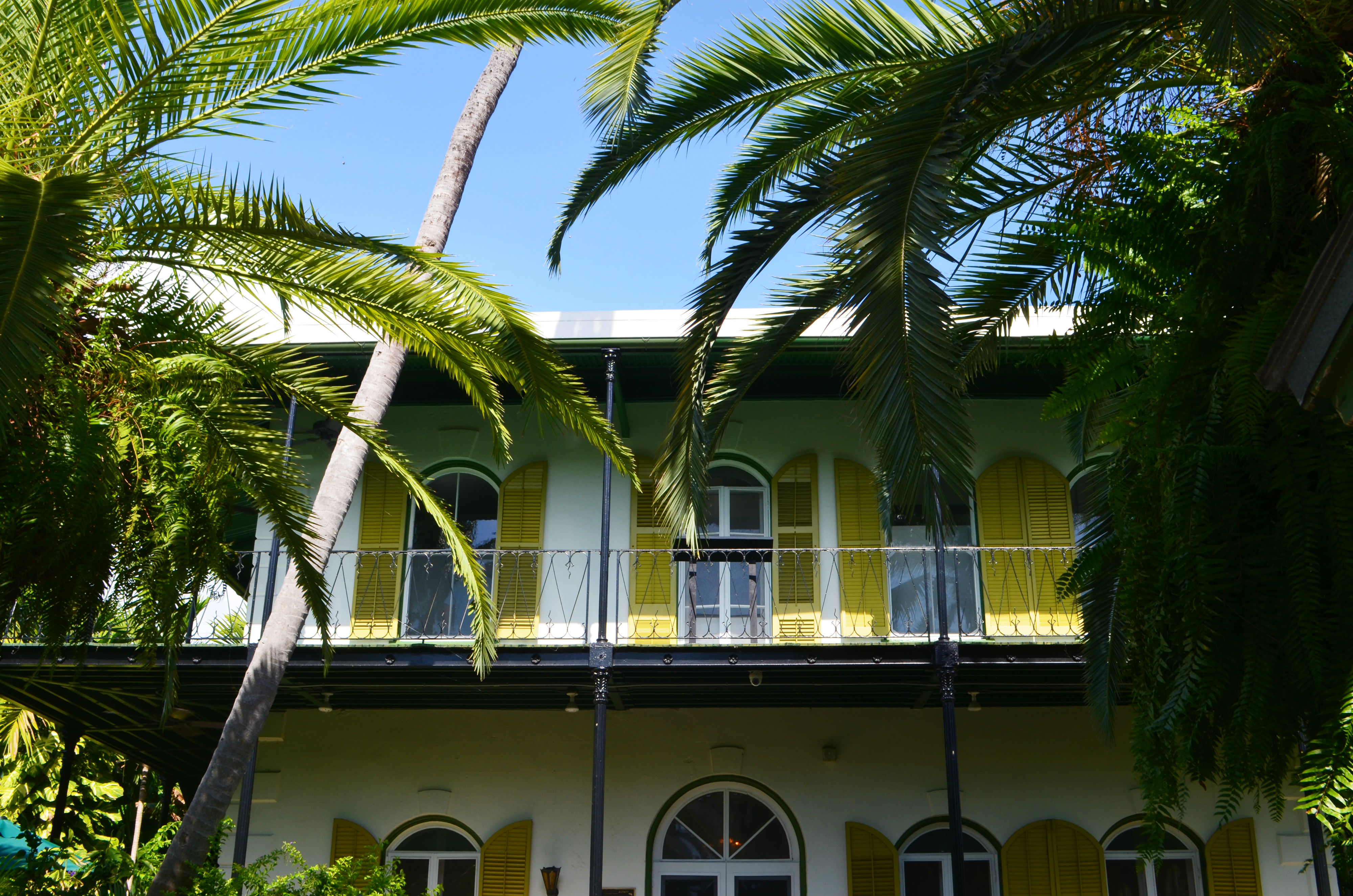 When the heat started to hit (it was close to 100 °F out of the shade of the palm and banyan trees) we hit up Ernest Hemingway’s House just off Whitehead Street.  The writer lived there in the thirties and descendants of his lucky polydactl (six-toed) cat Snow White still live there now and pretty much have the run of the house.  I think there are over fifty wandering around the house and gardens, snoozing on the bed and in the shade beside the massive (for Key West, anyway) swimming pool that Pauline Hemingway sneakily had fitted while Ernest was working as a correspondent during the Spanish Civil War. 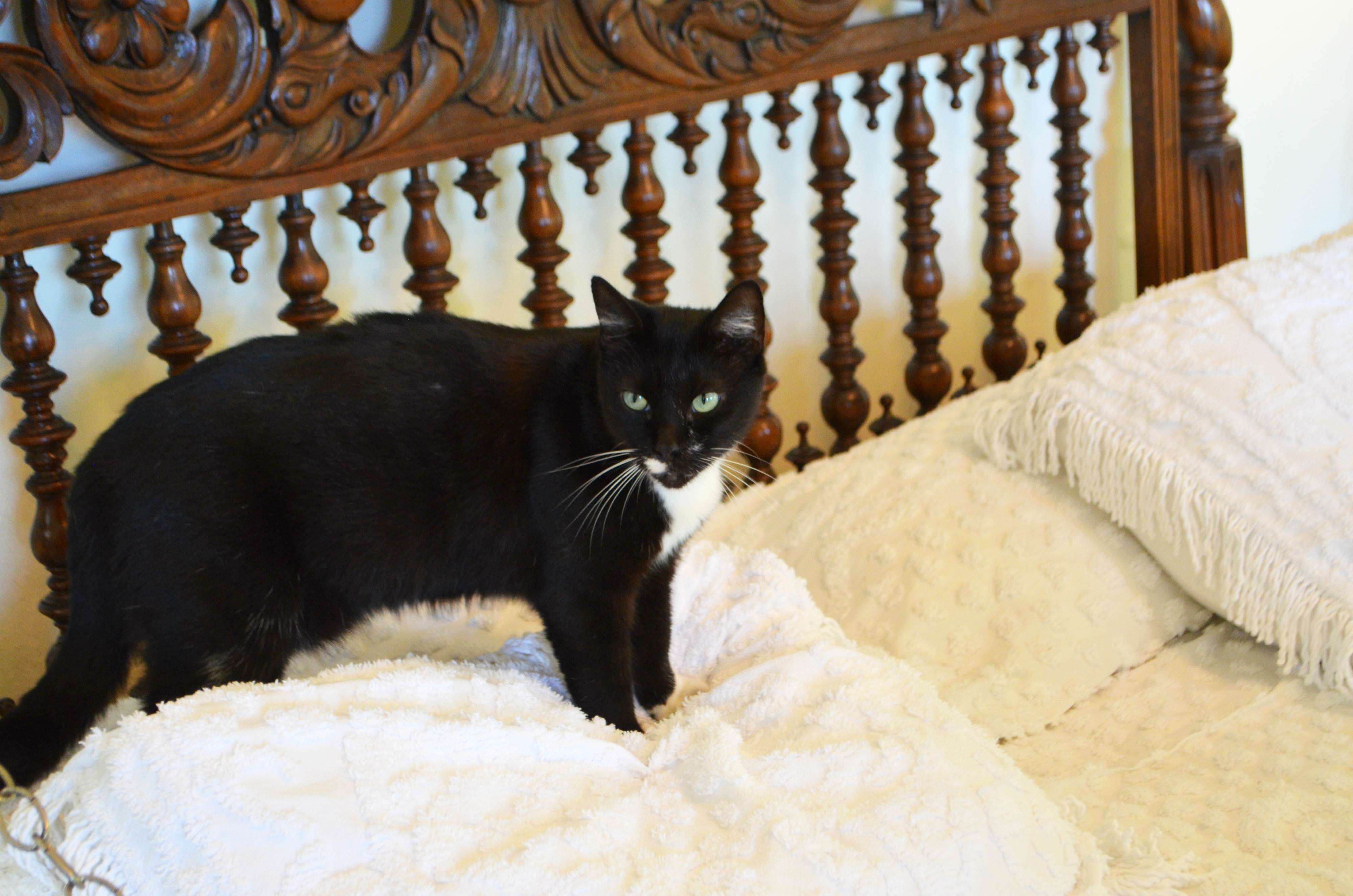 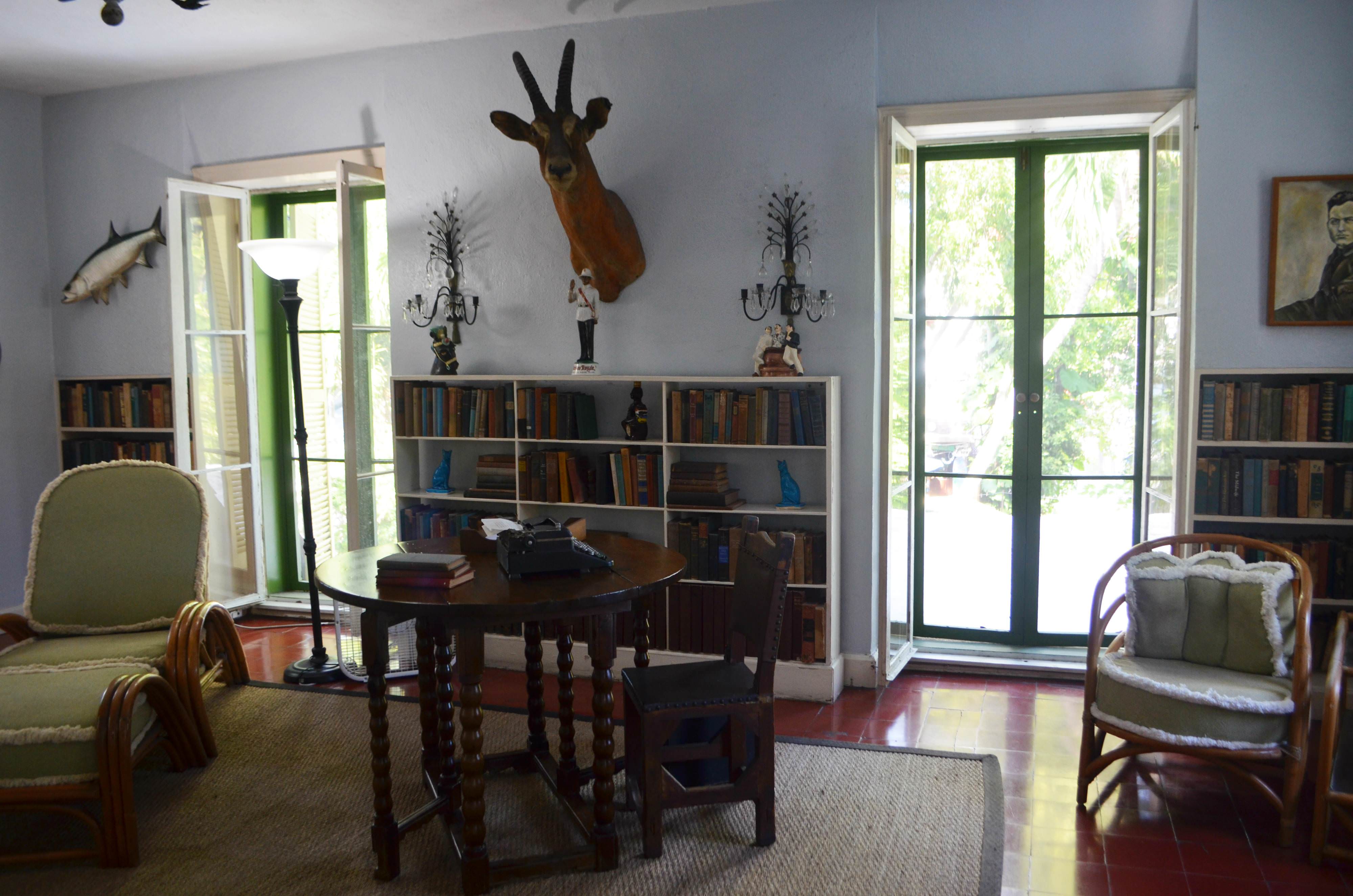 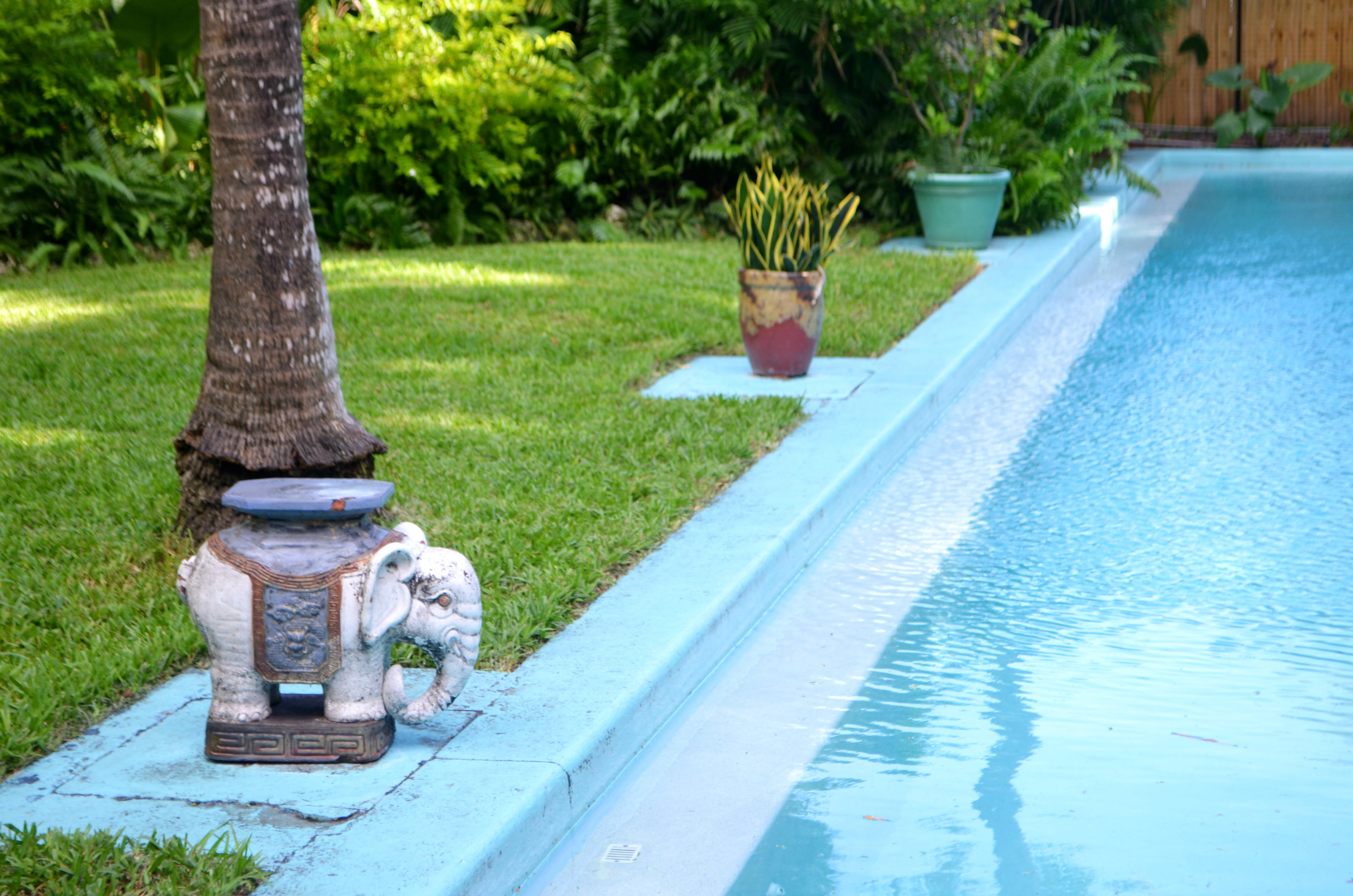 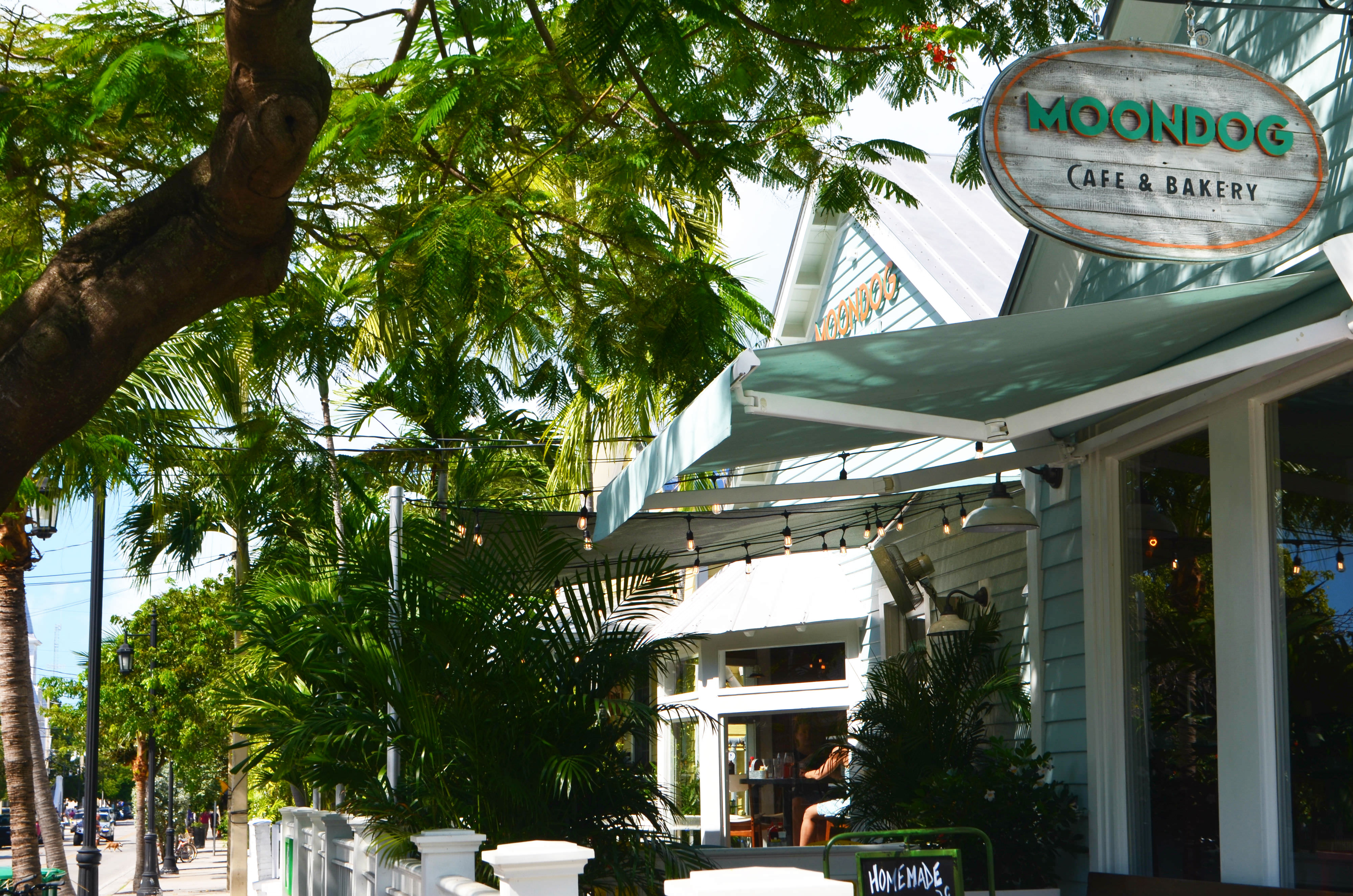 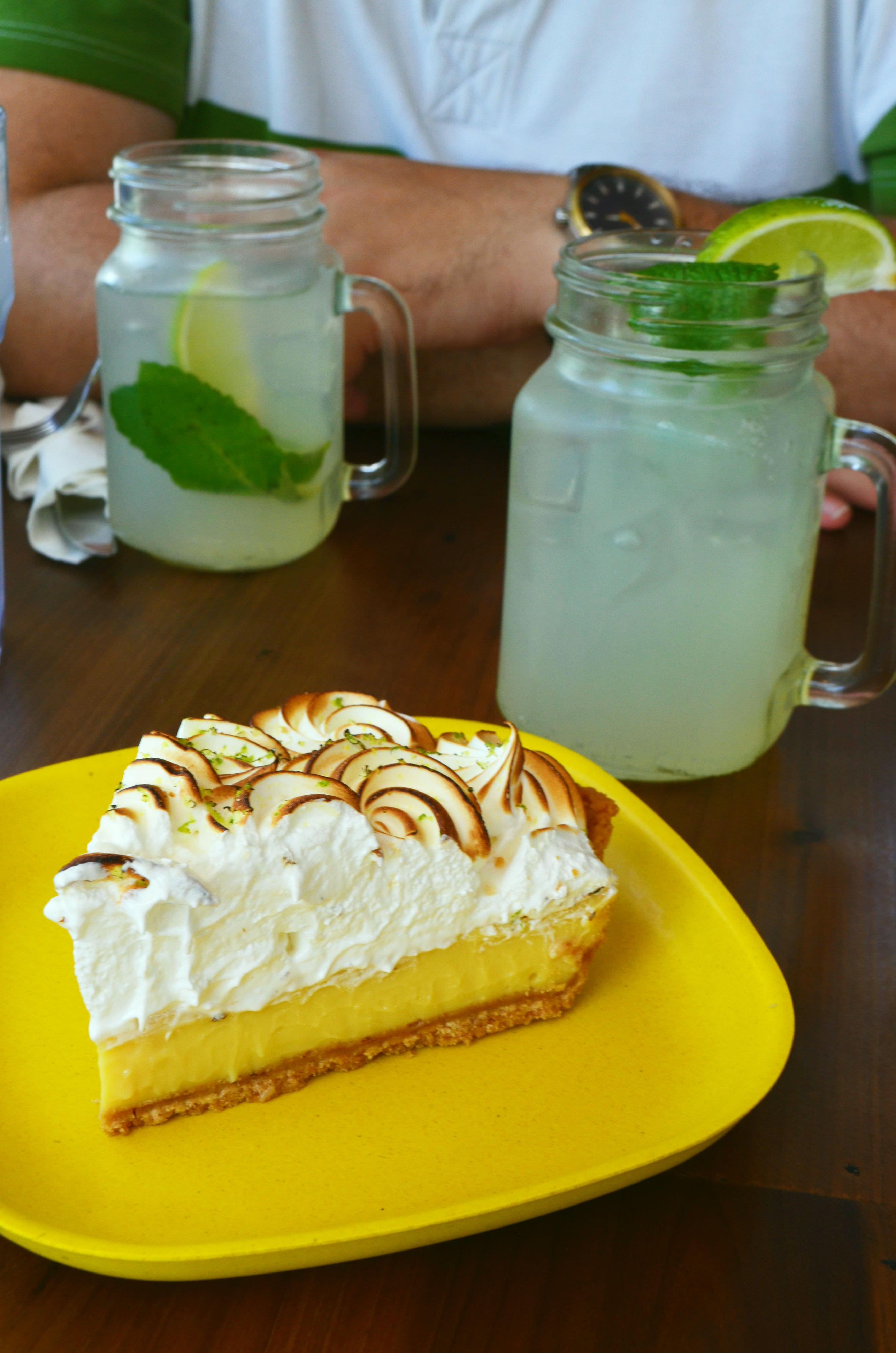 When lunch swung around we ducked into Moondog Cafe for some fresh limeade and (finally!) some real, homemade Key Lime Pie.  I say “real” because true Key Lime Pie has to be made from Swingle Limes, which are smaller than regular limes with a slightly different flavour and a yellow juice.  Apparently it was first whipped up by the cook of Key West’s first millionaire – but the recipe might have come from local sponge fishermen who took canned milk, limes and eggs out onto their boats.  🙂 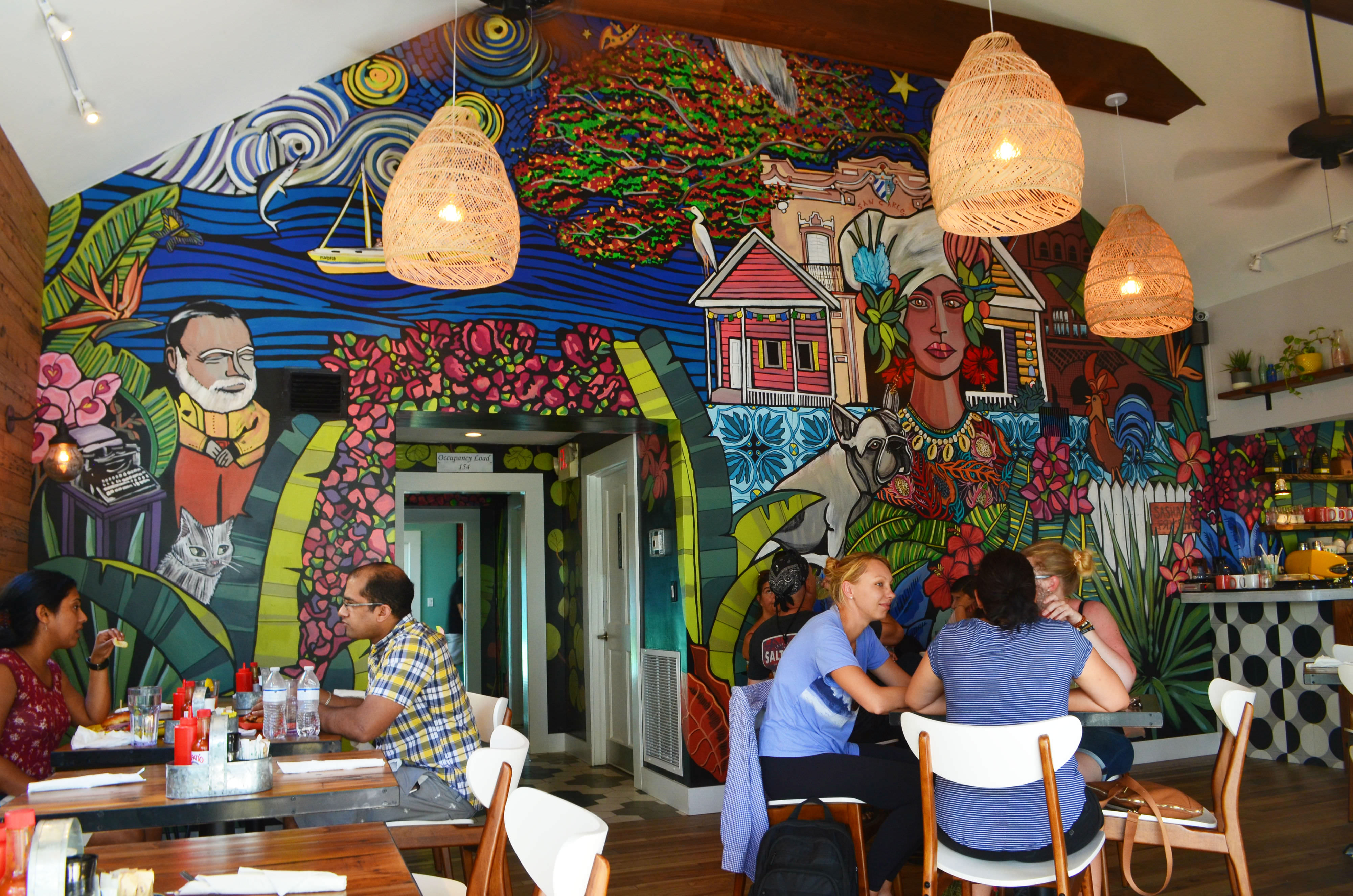 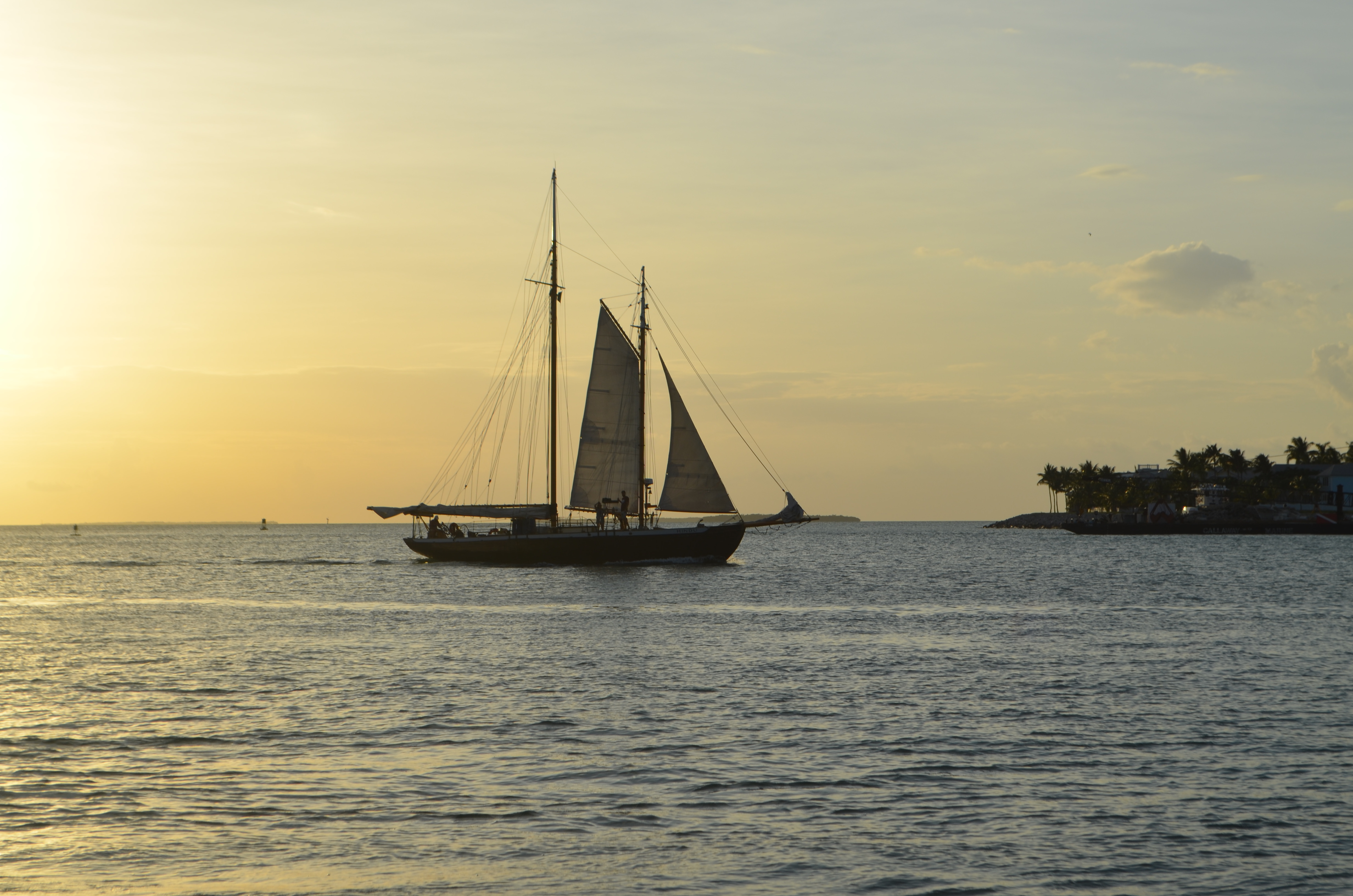 We finished the day off on Mallory Square where everyone gathers on the dock to watch the sun set over the water. 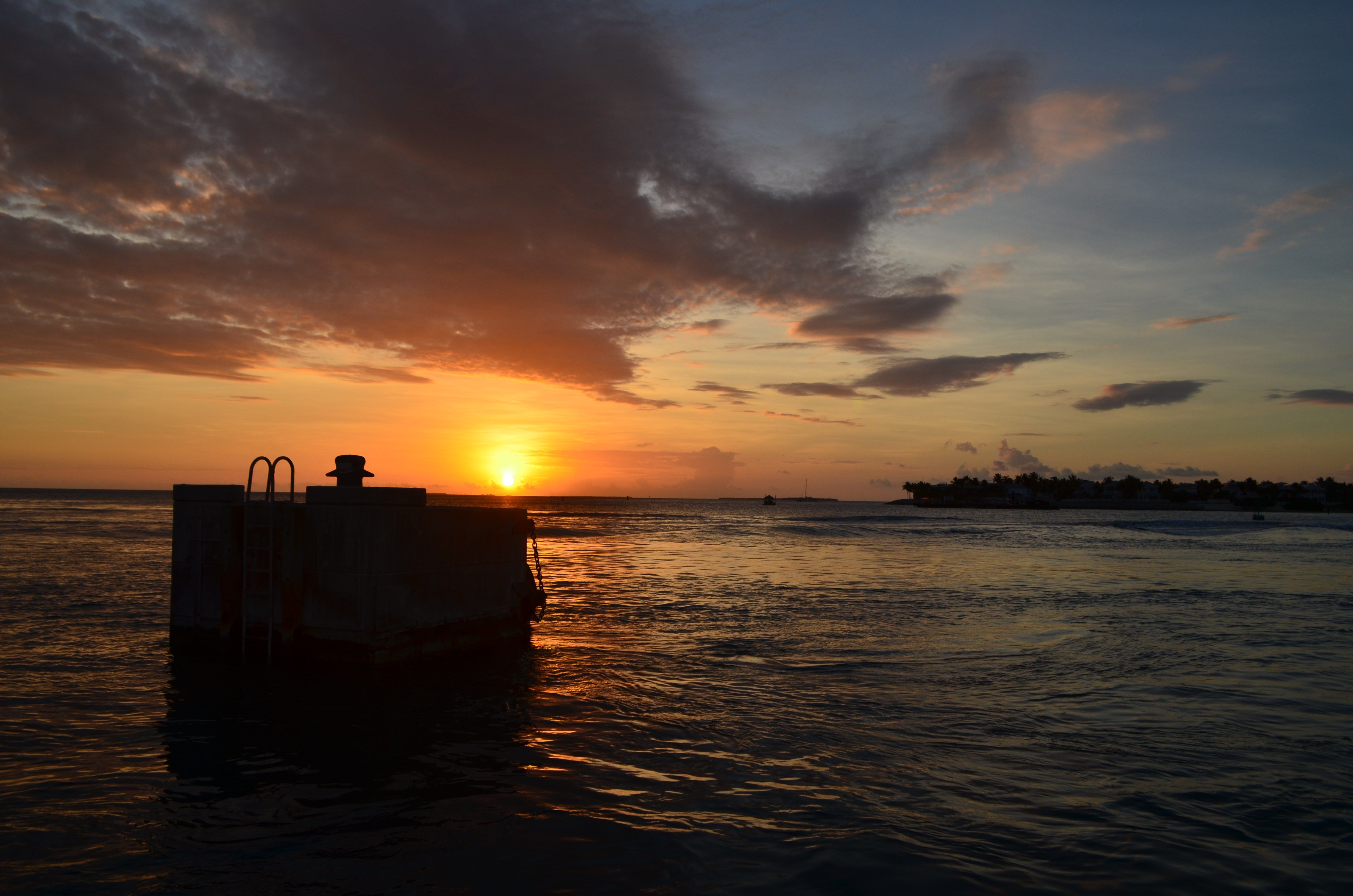 It looks bloody amazing!! I’m so envious of your travels, and I loved watching your stories about your trip 🙂 xx

Thanks Jessie! I wish I was still there, it’s so cold here this week! 😦

Oh! You’ll love it! Moondog Bakery is just around the corner from Hemingway’s House, so it’s a nice stop off after doing the tour 🙂

[…] to come hand in hand!), two incredible holidays (I dipped my toes in Canadian glacier water and the Gulf of Mexico this year…), a giant inflatable pineapple, an engagement (congrats little brother!) and a very […]

[…] on one of the middle islands called Islamorada with my parents and brother when I was teenager, and last year I took Sunny down there for a few days – knowing that he’d absolutely love the island […]

[…] Limes from the Florida Keys to own that title, it’s definitely a bit of a love note to one of my favourite places on the planet and to the massive slices of Key Lime Pie I like to scoff when I’m lucky enough to be there. […]