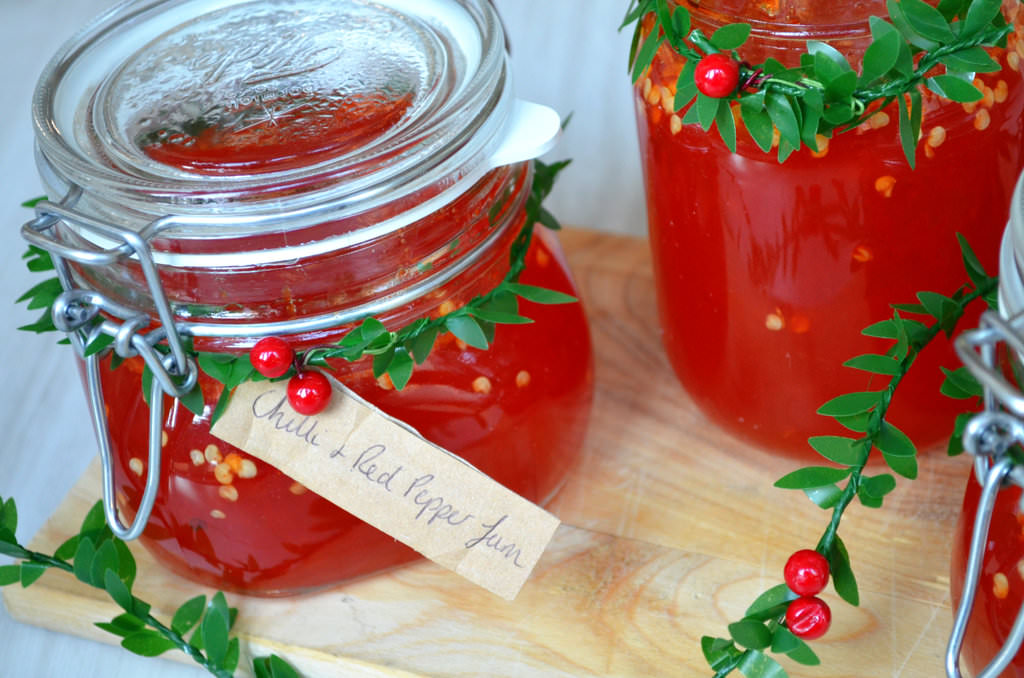 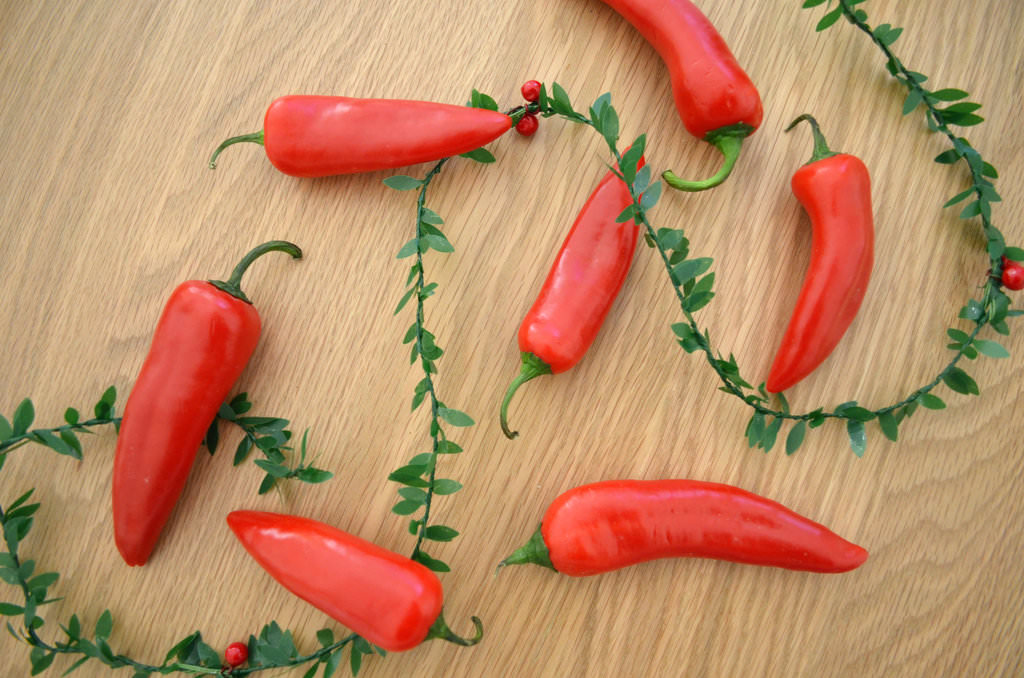 This is amazing! Chilli jam is honestly my favourite thing at Nando’s so the idea of being able to have it whenever is beyond amazing 🙊 xx

It’s so easy to make! Definitely worth making a batch – I eat it on pretty much everything! 🙂

[…] to bring out at half time during the Six Nations.  Especially if you dunk them in either some chilli jam or onion chutney. […]

[…] are always easy to make up and go down well.  I like making these baked new potato wedges with my Chilli and Red Pepper Jam and chopped […]

[…] looking for a couple of easy handmade gifts then you can’t go wrong with a jar of Chilli and Red Pepper Jam, these fuss-free Chocolate Truffles or, why not bake a box of some Christmas […]

[…] my own, because every year – without fail – I give every member in family a pot of my Homemade Chilli and Red Pepper Jam. I made it one year for my Mother-In-Law and she absolutely loved it, and so slowly over the years […]