Happy Friday everyone!  This time next week it’ll be March, isn’t that crazy?  And with that in mind – seeing as next Thursday is St David’s Day – here’s a little Welsh recipe with a twist that you might have seen in this month’s Co-op Food Magazine.

Co-op got in contact with me before Christmas and asked me what I’d be cooking this St David’s Day and I came up with a recipe for Glamorgan Sausage Rolls.  Glamorgan Sausages are legendary here in Wales, but if you’ve never heard of them before they’re basically veggie sausages made from leeks, cheese, eggs and breadcrumbs and were very popular during the war when meat was hard to come by.  Now, I’m not normally one for veggie sausages, but these – if I do say so myself – are LOVELY, and would make a great snack to bring out at half time during the Six Nations.  Especially if you dunk them in either some chilli jam or onion chutney. 😉 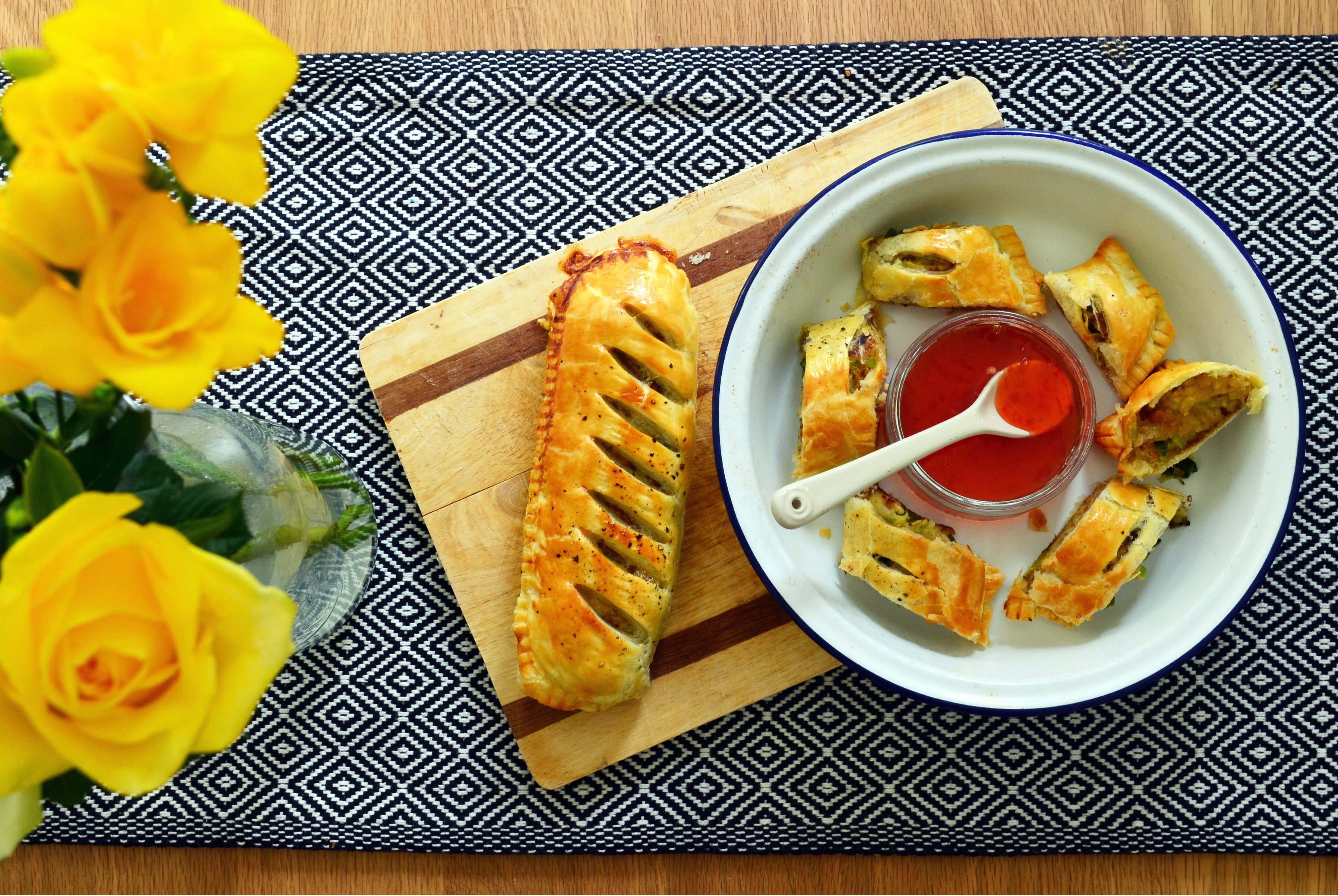 Have a great weekend everyone! 🙂

I haven never had veggie sausage rolls before. Your recipe sounds so tempting.

Made these Glamorgan sausage rolls, they are very tasty.

That’s great! Thanks for commenting 🙂