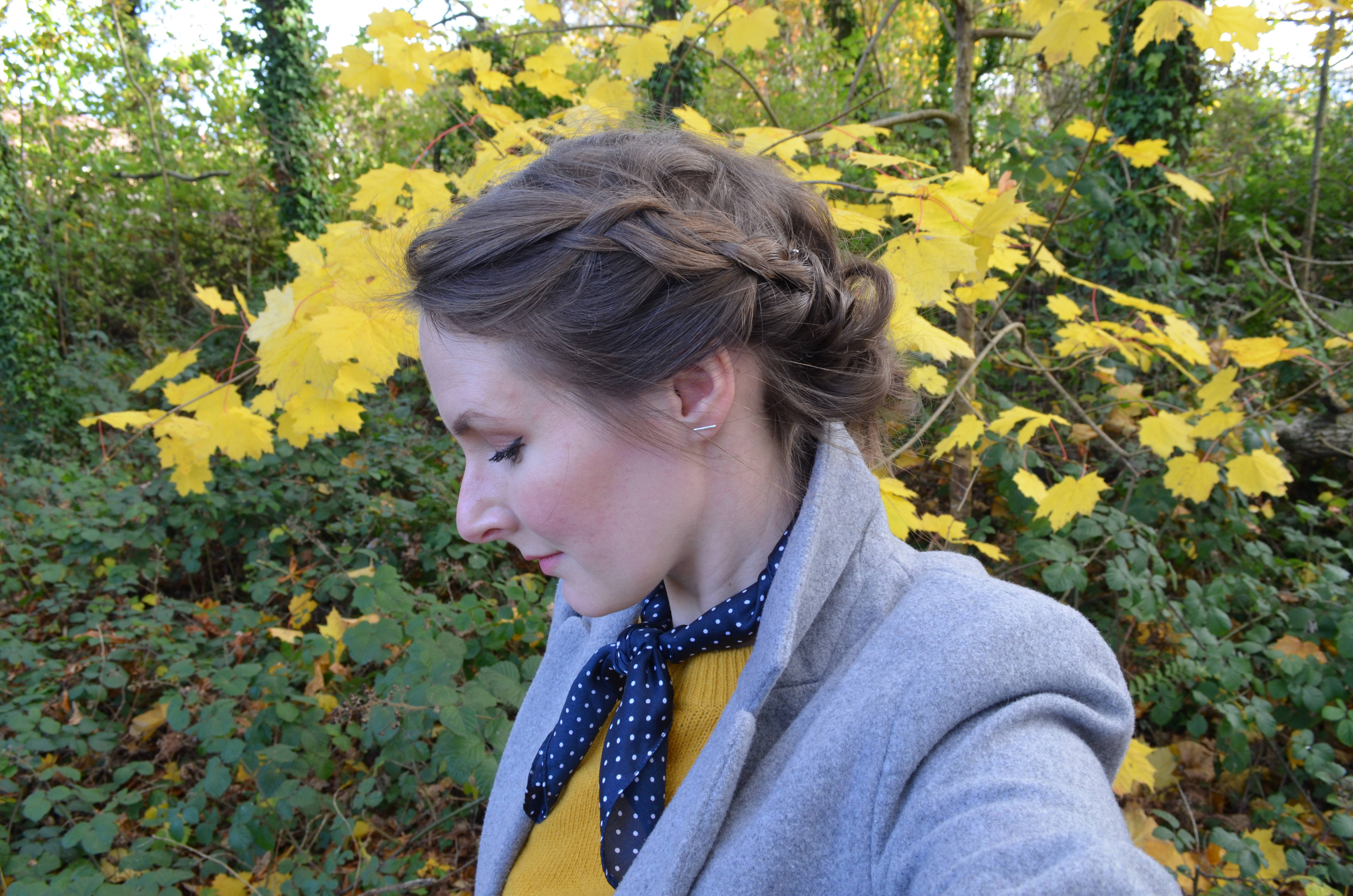 November is easily my favourite month of the year (everyone’s got a soft spot for their birthday month!) and easily the busiest, and this November didn’t disappoint on either end!  I got stuck in to my fifth NaNoWriMo, celebrated four birthdays, and had a very blogging month.  I had an absolute blast from beginning to end, and it’s got me all excited for Christmas and the New Year! 🙂 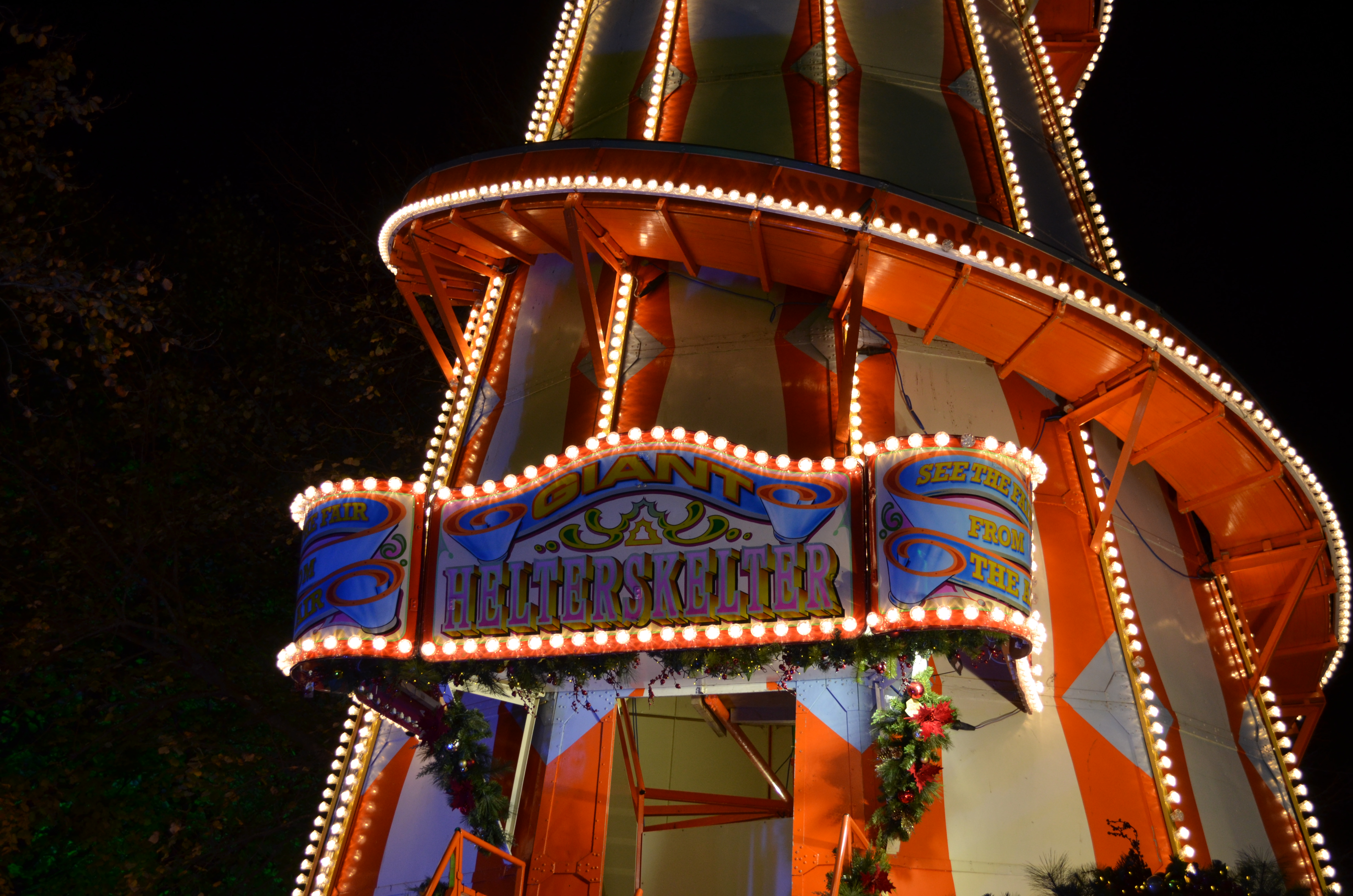 There was so much going on in Cardiff during November!  Winter Wonderland opened up on the 9th of November and I was lucky enough to get invited along to their sneaky peek press night which involved freaking out at the top of the massive Ferris Wheel, scoffing German hot dogs and swigging hot chocolate.

The following week Canadian Coffee and Doughnut chain Tim Horton’s opened up on Queen Street and you know me, along with Cinnamon Buns and Bacon, Doughnuts make up a large part of diet – so I was super excited to see what all the fuss was about.  I can confirm that Tim Bits will be keeping me fuelled through Christmas, as well as all their other goodies. 🙂 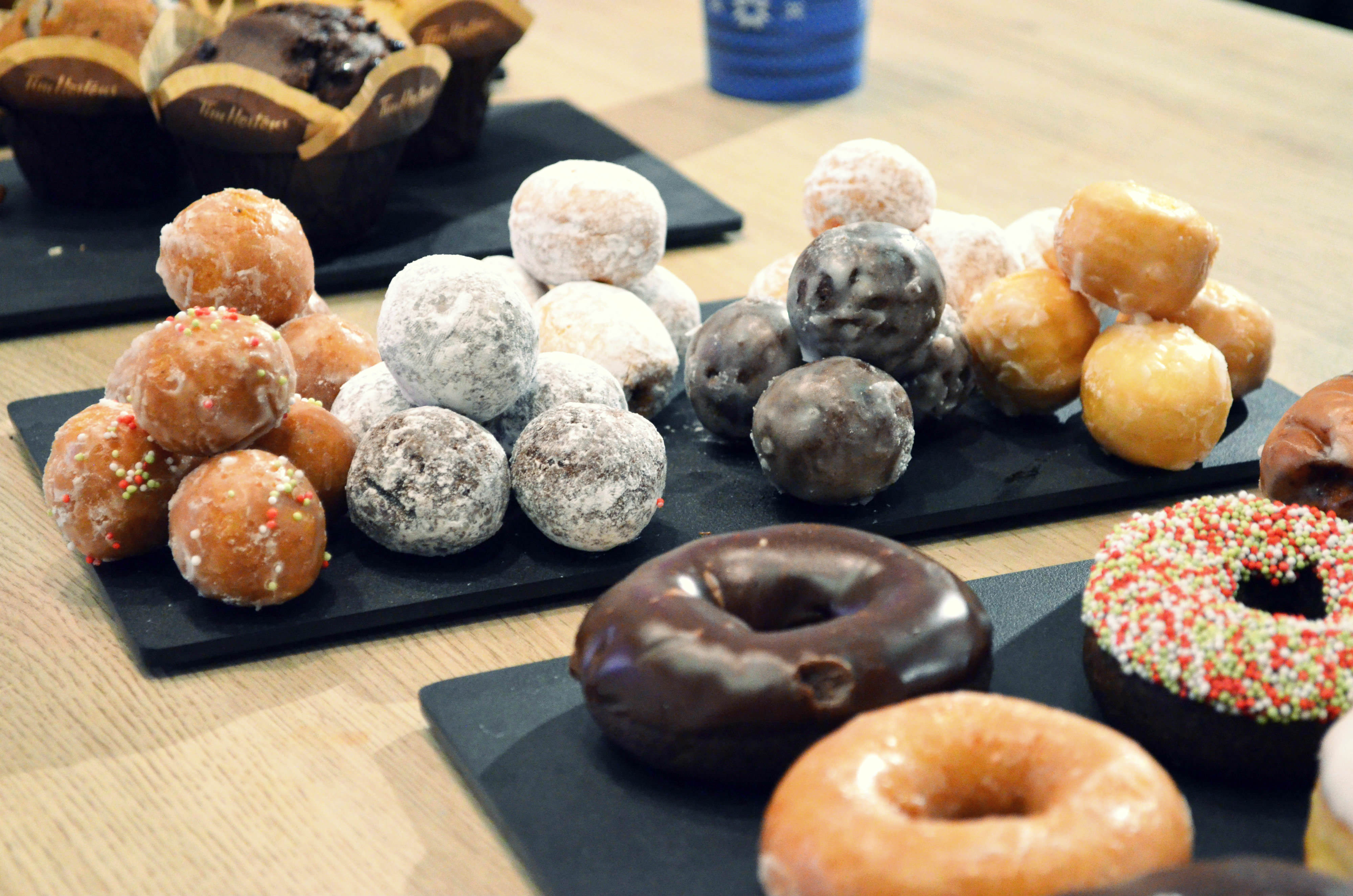 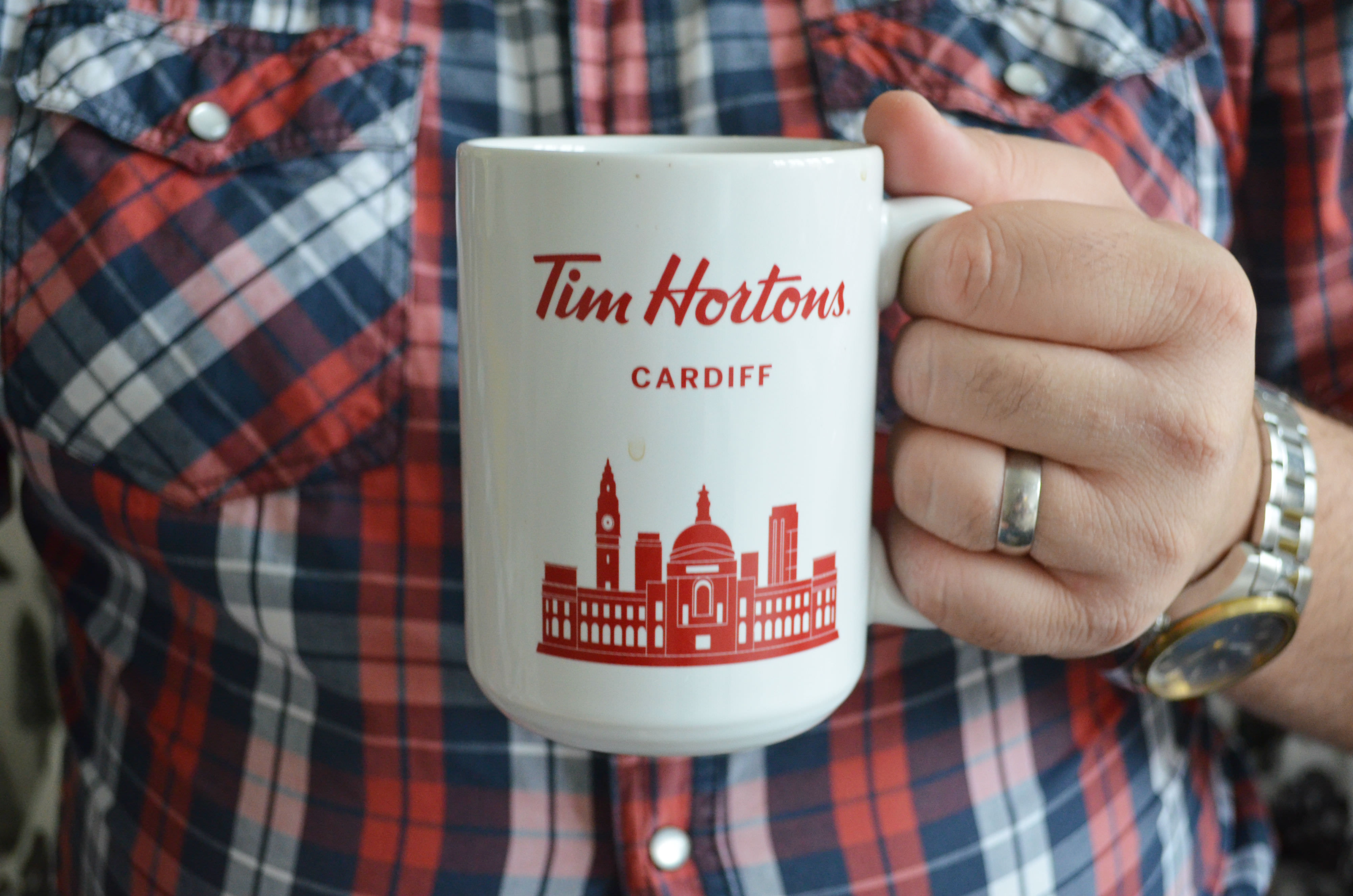 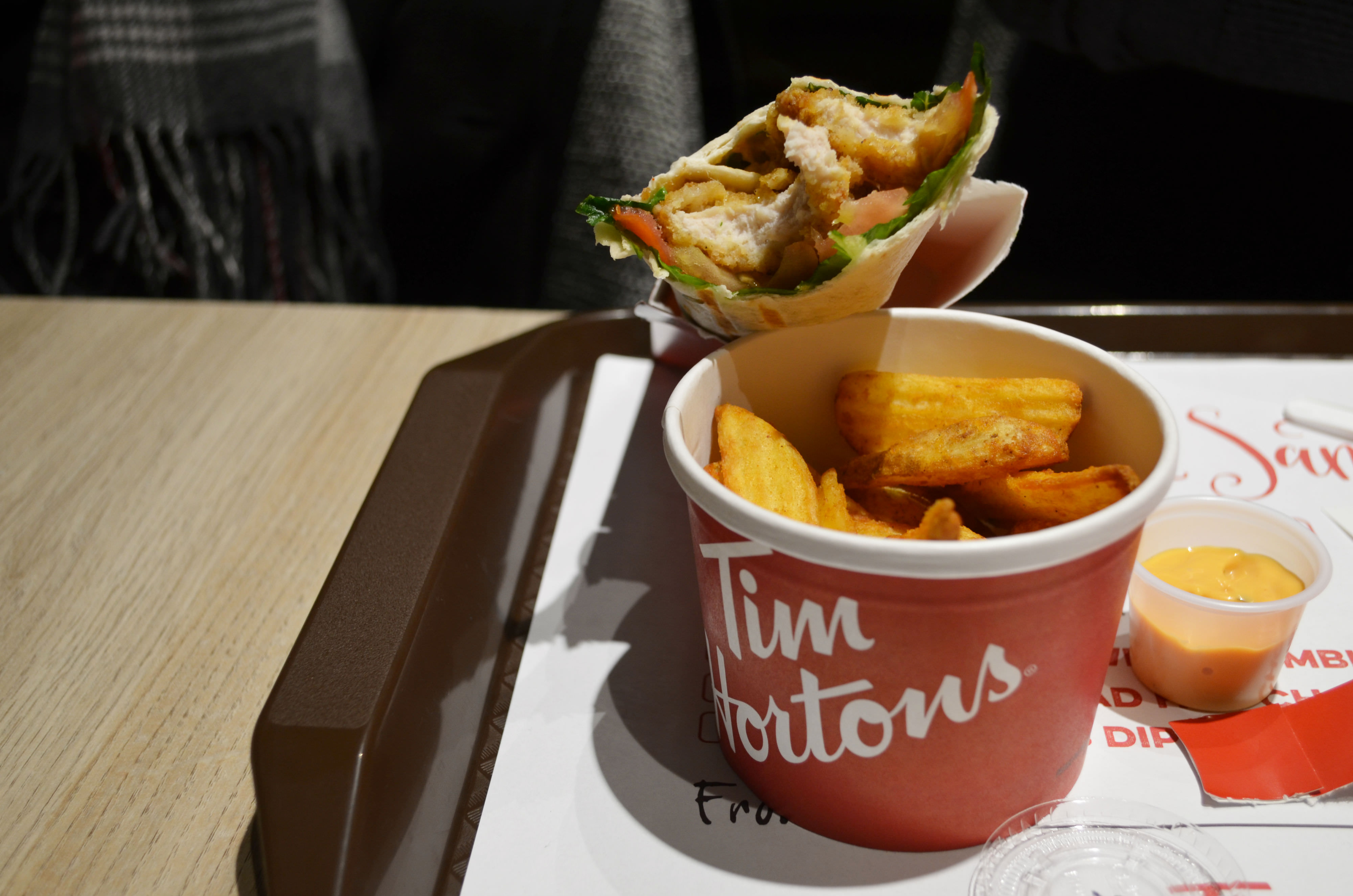 I’ve been so busy this month that I almost managed #NoSpendNovember!  But, it was my birthday half way through the month and I maybe hinted a little bit too hard about the Oliver Bonas Dream Blouse, because not only did Sunny buy it for me, but so did my Mum and Dad!  I love it! 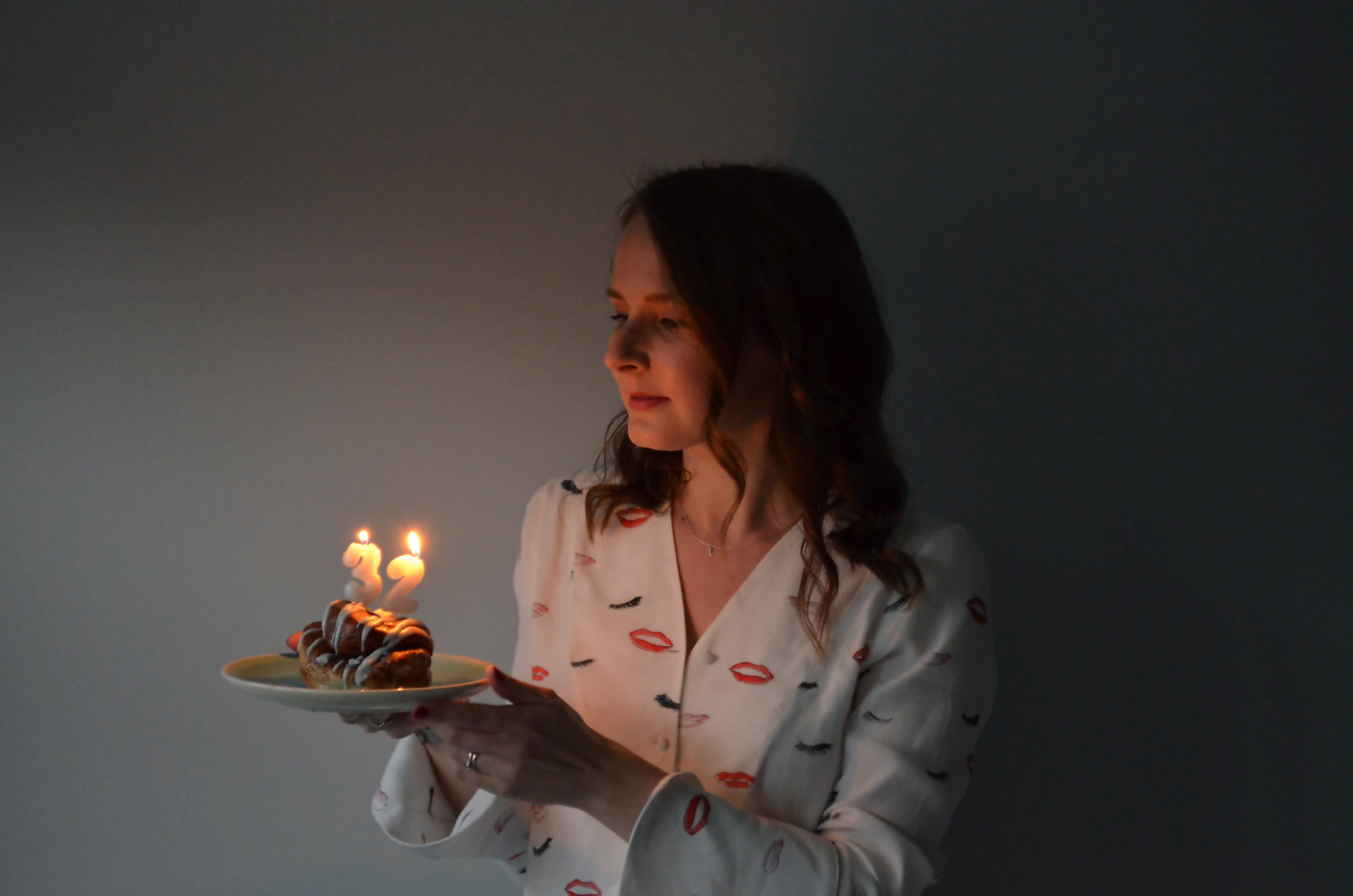 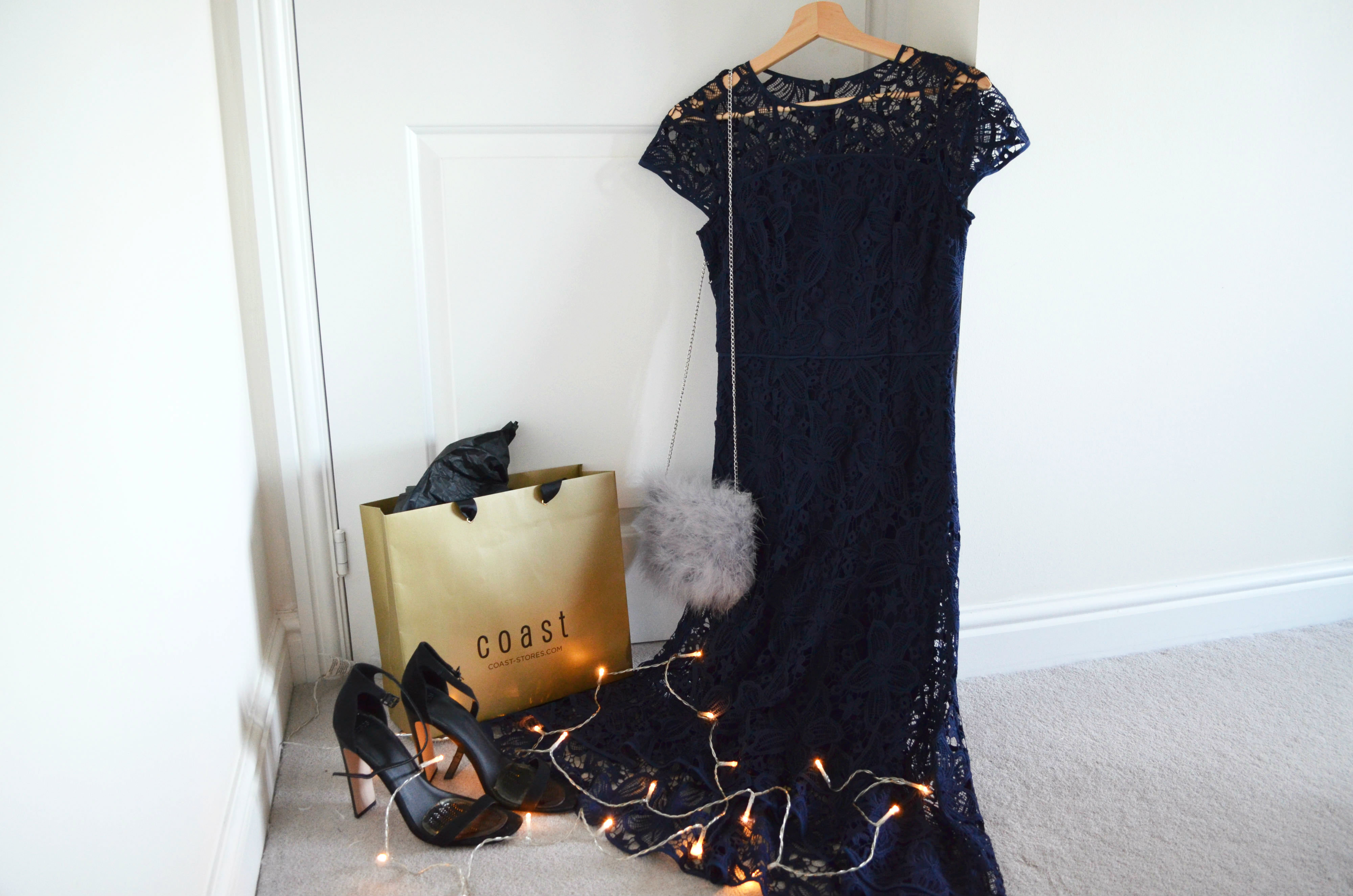 Christmas Outfit sorted!  Last week I was lucky enough to be invited along to Coast’s Christmas Blogger event in Cardiff and had a lovely evening trying on lots and lots of Bond Girl Ballgowns.  I was also lucky enough to win one of their gorgeous dresses!  It was a total pinch me moment – and just in time for my birthday too!  I chose their Candice Lace Dress, which has a lovely hi-lo hem and has a definite Self Portrait vibe to it.

*Also, if you’re still looking for something to wear for the party season, you can get 20% off at Coast if you quote “The Cardiff Cwtch” at the checkout (Cardiff only!).

Milgi’s breakfast has to take the top food spot this month.  They serve breakfast every Saturday and Sunday from 9am to midday I’ll definitely be going back for their Lavabread-fried Potatos.  Yum! 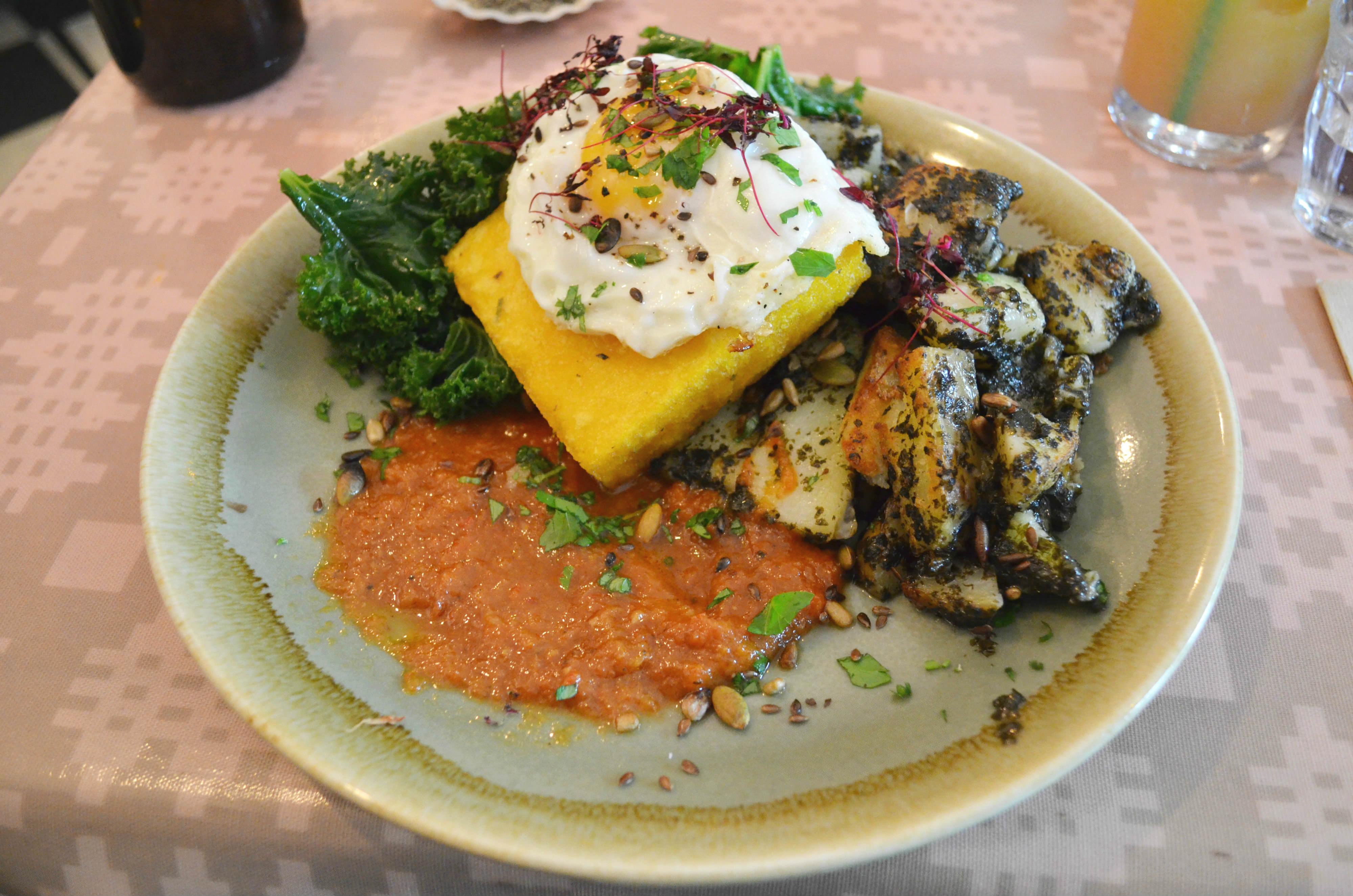 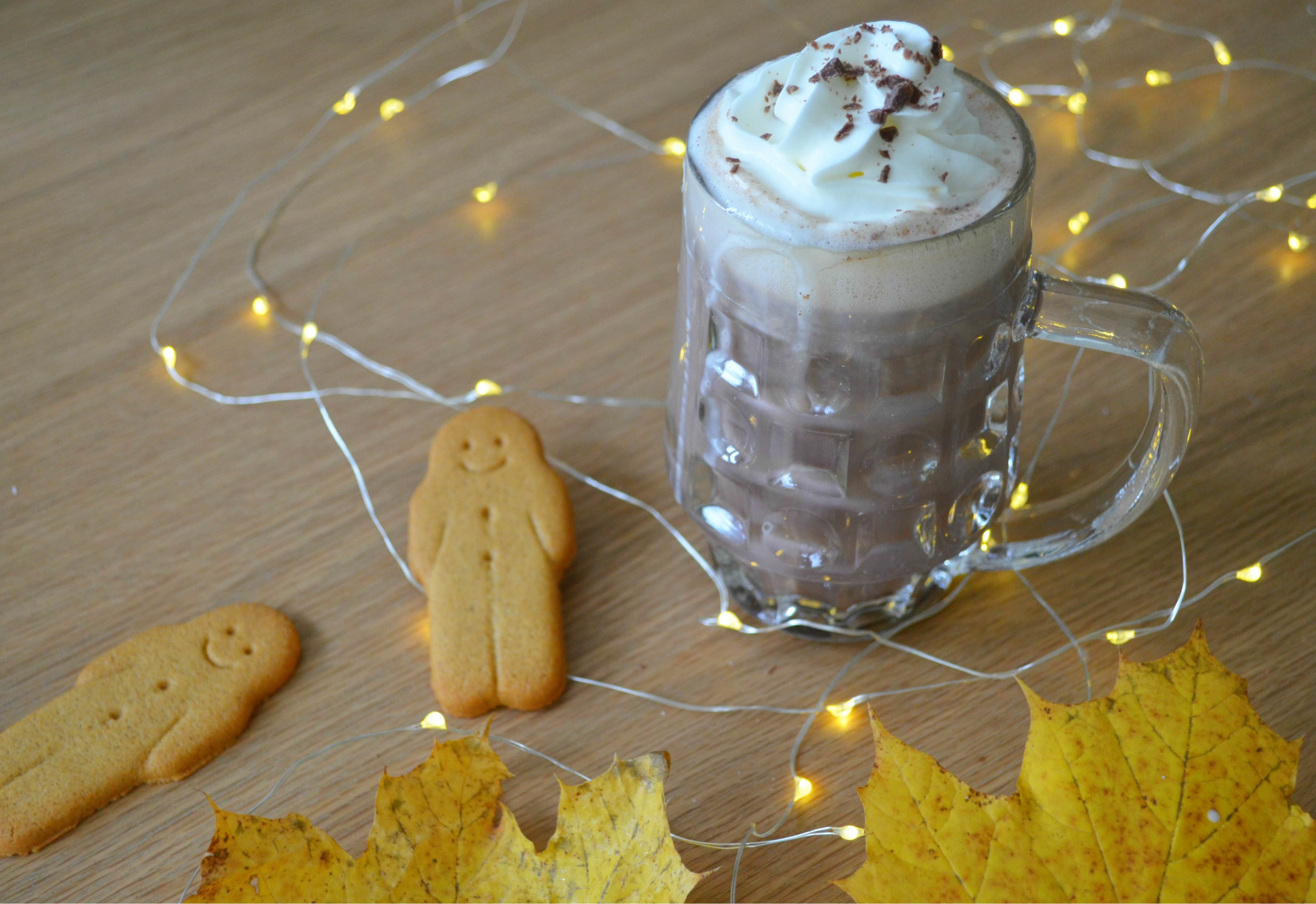 Also, if you haven’t checked it out already, I wrote a post full of Hot Choc-tails.  I made myself a Irish one the other night with a bit of Merlin (if you’ve never tried Wales’ answer to Baileys from the Penderyn Distillery then you need to – it’s a stunner!).  I might have gone a bit overboard though and added too much – I was a bit sloshed by the time Blue Planet came on.

Peak Blinders is back!  And every time Red Right Hand by Nick Cave and the Bad Seeds comes up on my Spotify, I get excited for Wednesday nights.  If you’ve never watched before it’s into its fourth season now and follows the Peaky Blinders, a real Birmingham gang from the 1920s.  If you’re a fan of Boardwalk Empire and other such gangster historical drama then it’ll be right up your street.

How can I not mention Blue Planet?  Every episode has been amazing, and I genuinely got all soppy when the whales and dolphins had a little reunion.  Also, the Portugese Man of War terrified me, and more so when someone posted a picture online of one that had washed up on Barry Island Beach (and others across The Vale)!?  So if you take your dog walking on the beach in South Wales, keep an eye out!

I started re-watching Reign this month (…I love it, it’s my thing, let it go), and was busy adding songs from the series to my Spotify when I cam across Vitamin String Quartet.  They’re a string quartet that basically create covers of pop songs and their backlist has completely taken over my Spotify.  I love their cover of Ed Sheeran’s “Shape of You” and Lorde’s “Royals”.  So worth checking out!

How was your November?  What have you been enjoying this month?  🙂

I’ve been meaning to check out Peaky Blinders for so long! I might just have to watch it this weekend.