Happy Friday everyone!  Here’s another What I Did post, this time all about what I got up to yesterday.  It was a long one, which all started with Bungle barking at 5.30am.  I’ve got no idea why he’s waking up so early at the moment, but it’s driving me nuts!  Apparently a Golden Retriever in Australia holds the world record for the loudest bark and I can bloody believe it.  Once Bungle’s awake he barks and barks and barks until one of us crawls out of bed and goes downstairs to see him – and at the moment, that’s happening most mornings at the arse crack of dawn.  *sigh*  He’s such a brat! 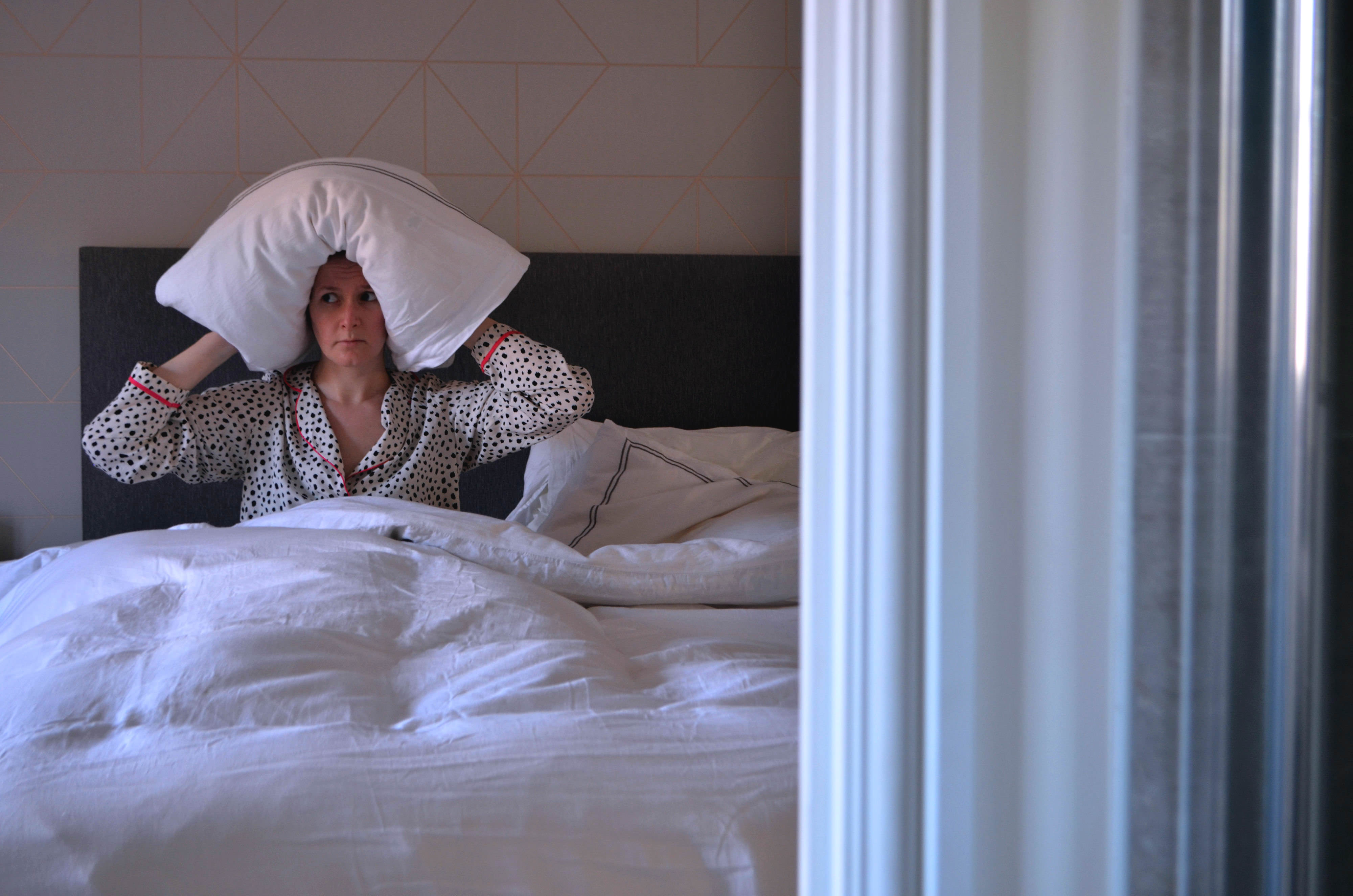 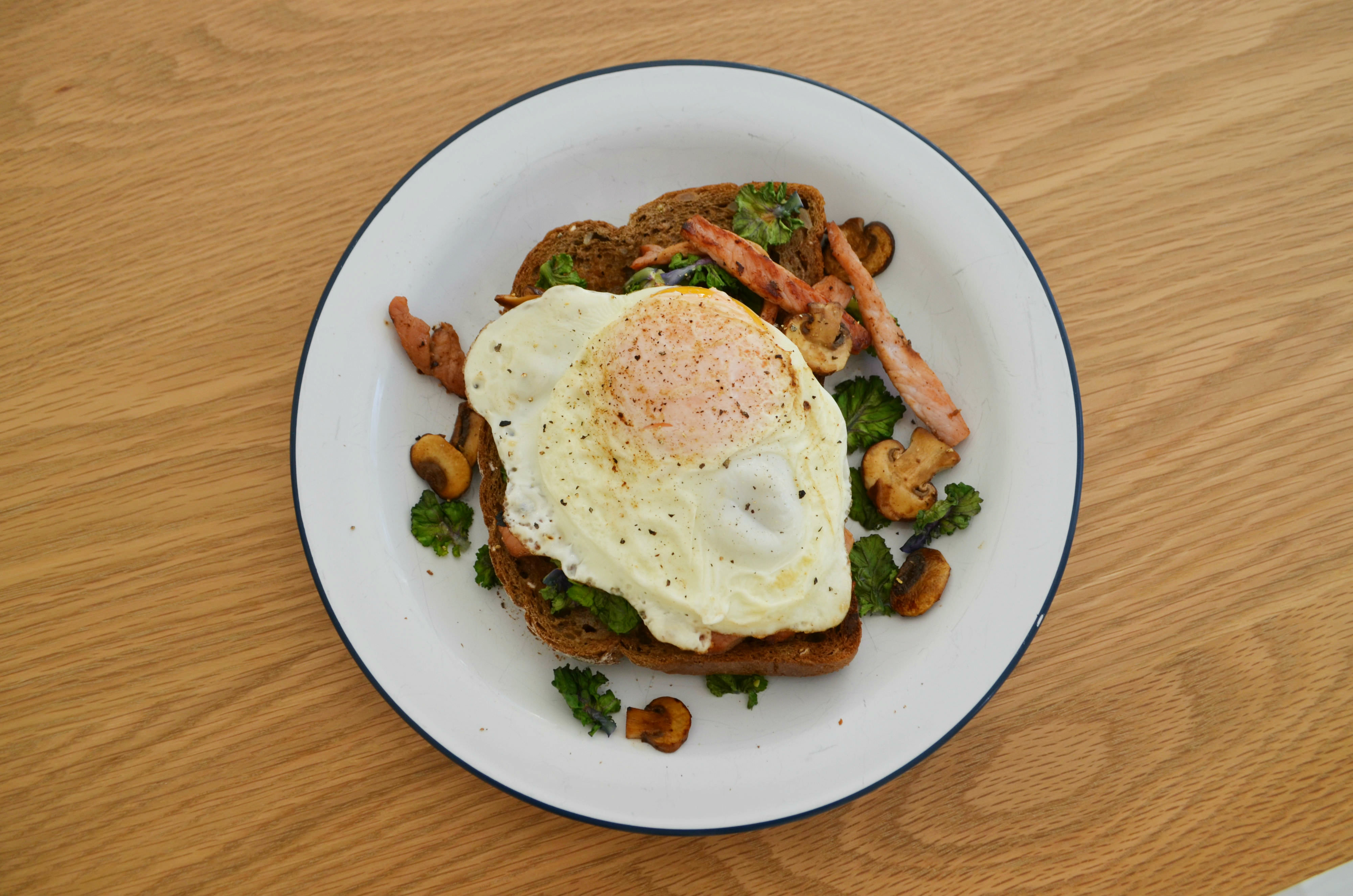 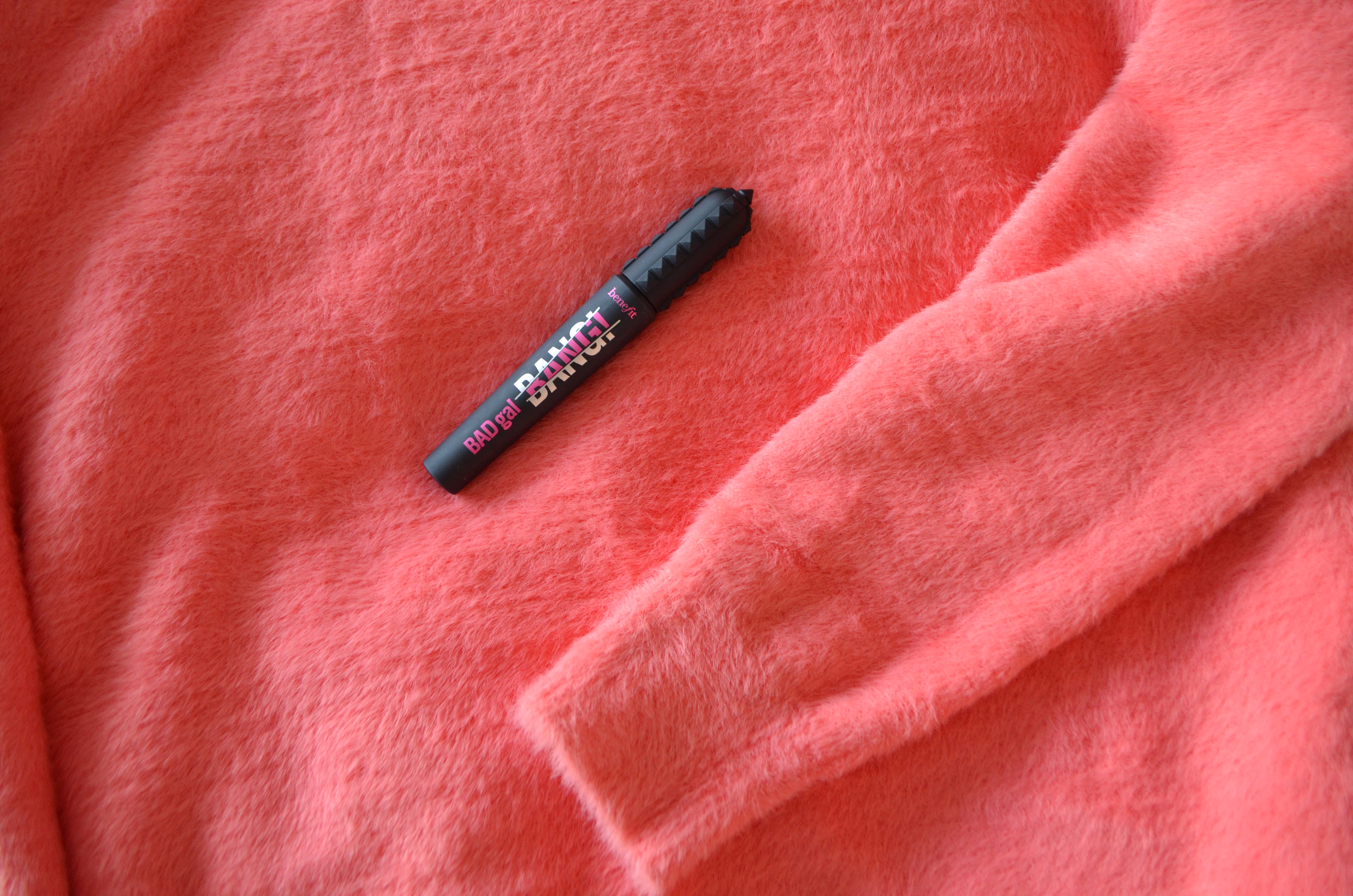 After breakfast (and Bungle’s morning walk), I got dressed.  I put on my cosiest jumper (it’s been absolutely freezing in Cardiff this week!) and decided to give Benefit’s *Bad Gal Bang a road test.  The verdict?  Well, I applied it at 9am, absolutely loved the lift and volume that it gave my stubby little lashes and was amazed that they stayed in place right through until 11pm when I took my makeup off (Apparently it’s capable of lasting 36 hours, but honestly who on earth wears mascara for 36 hours?!).  I was able to avoid clumpy, tarantula eyes because the wand is easy to manouvre; so big tick on that one.

Now, it claims to be smudge proof, but alas I was panda’d up as usual by the afternoon, and I did have quite a bit of smudging by the end of the night under and above my lashes – so wah-wah on that one.  Buuuut, the lift and volume you get is pretty epic. 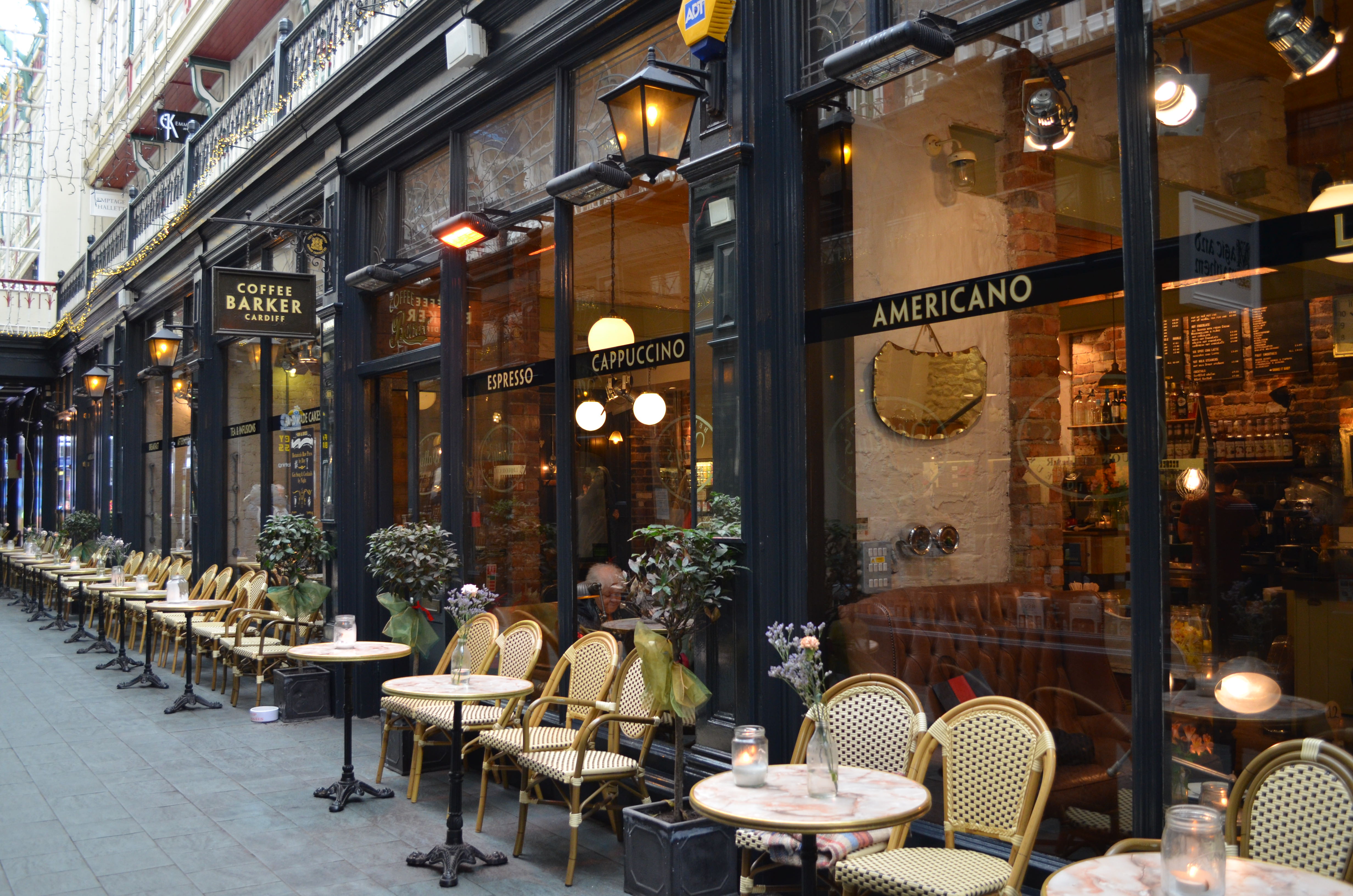 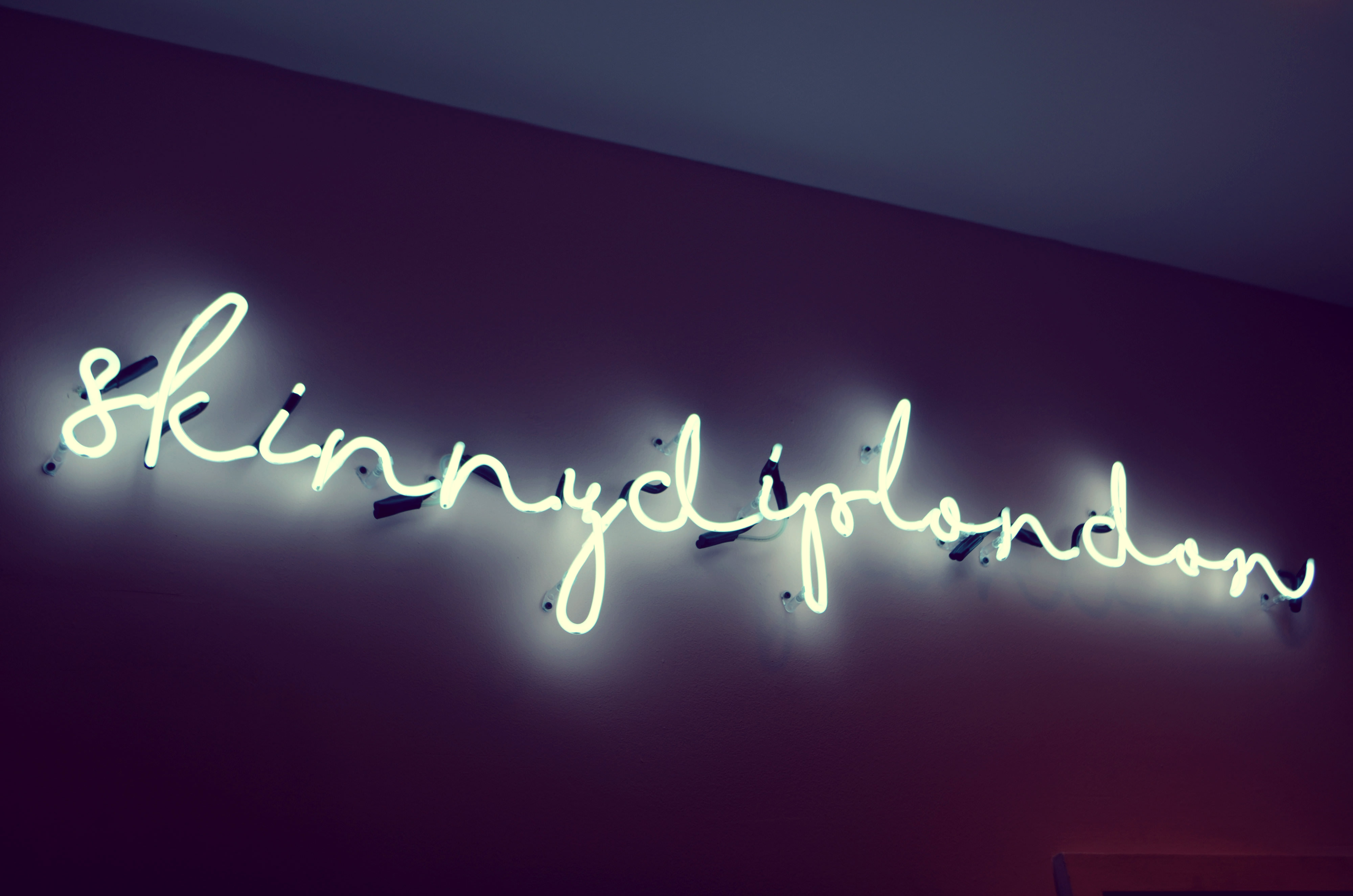 I popped into town to run a few errands… aaaaaand – like a Magpie with a one track mind – ended up in Skinny Dip looking at all the shiny, pretty things, and then H&M, where I bagged a new pair of trainers for £9 in the sale. 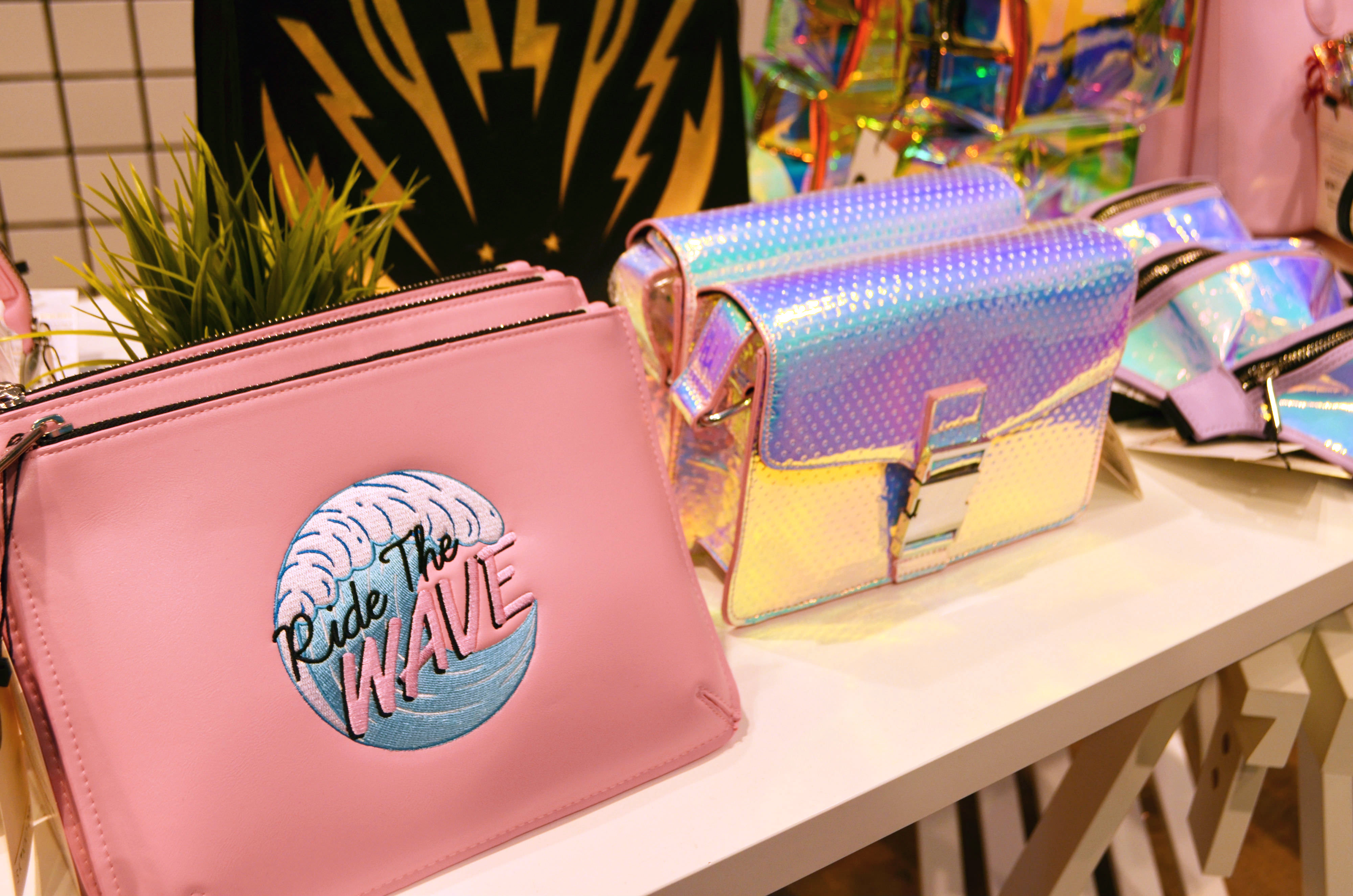 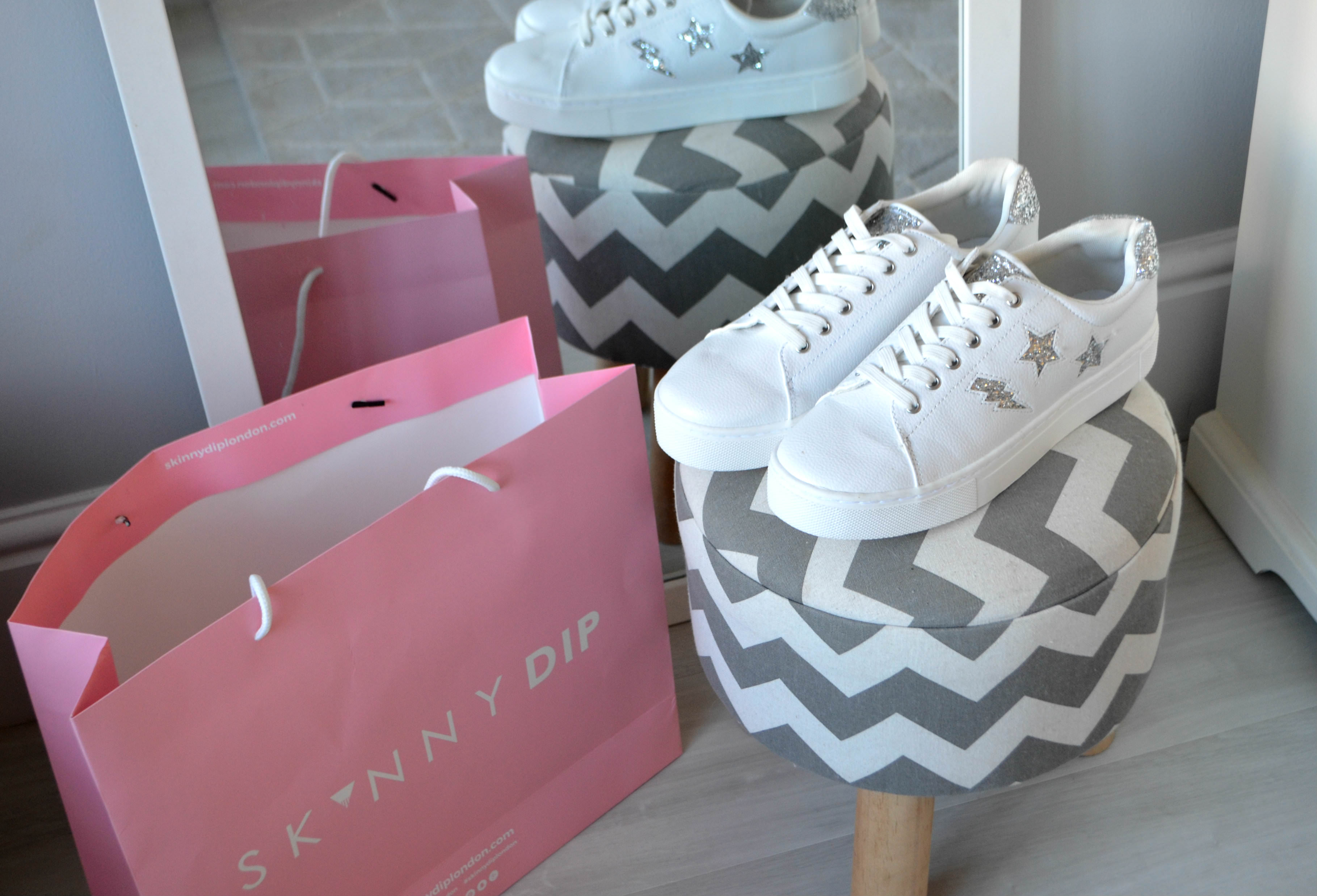 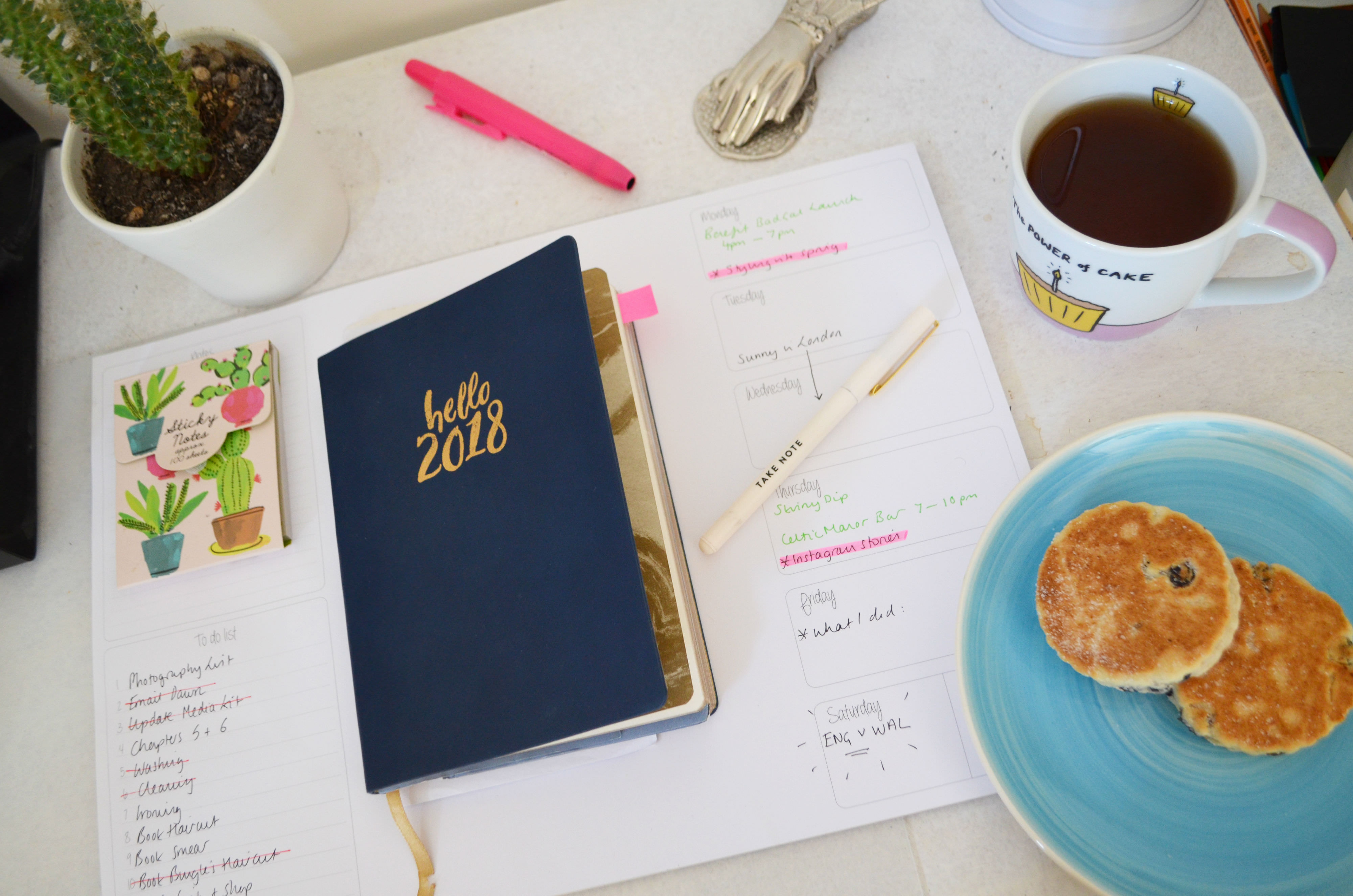 In the afternoon I worked on my book (fuelled by some fresh Welsh Cakes that I picked up from Bakestones in Cardiff Market), and then after dinner, Sunny and I drove up to the Celtic Manor.  I’ve passed by it so many times in the car on the way to and from London  – you can’t miss it towering over the M4 on the hillside near junction 24 – and I’ve always wanted to visit.  So I was very excited when I was invited along to the launch of its brand new cocktail lounge; The Mulberry. 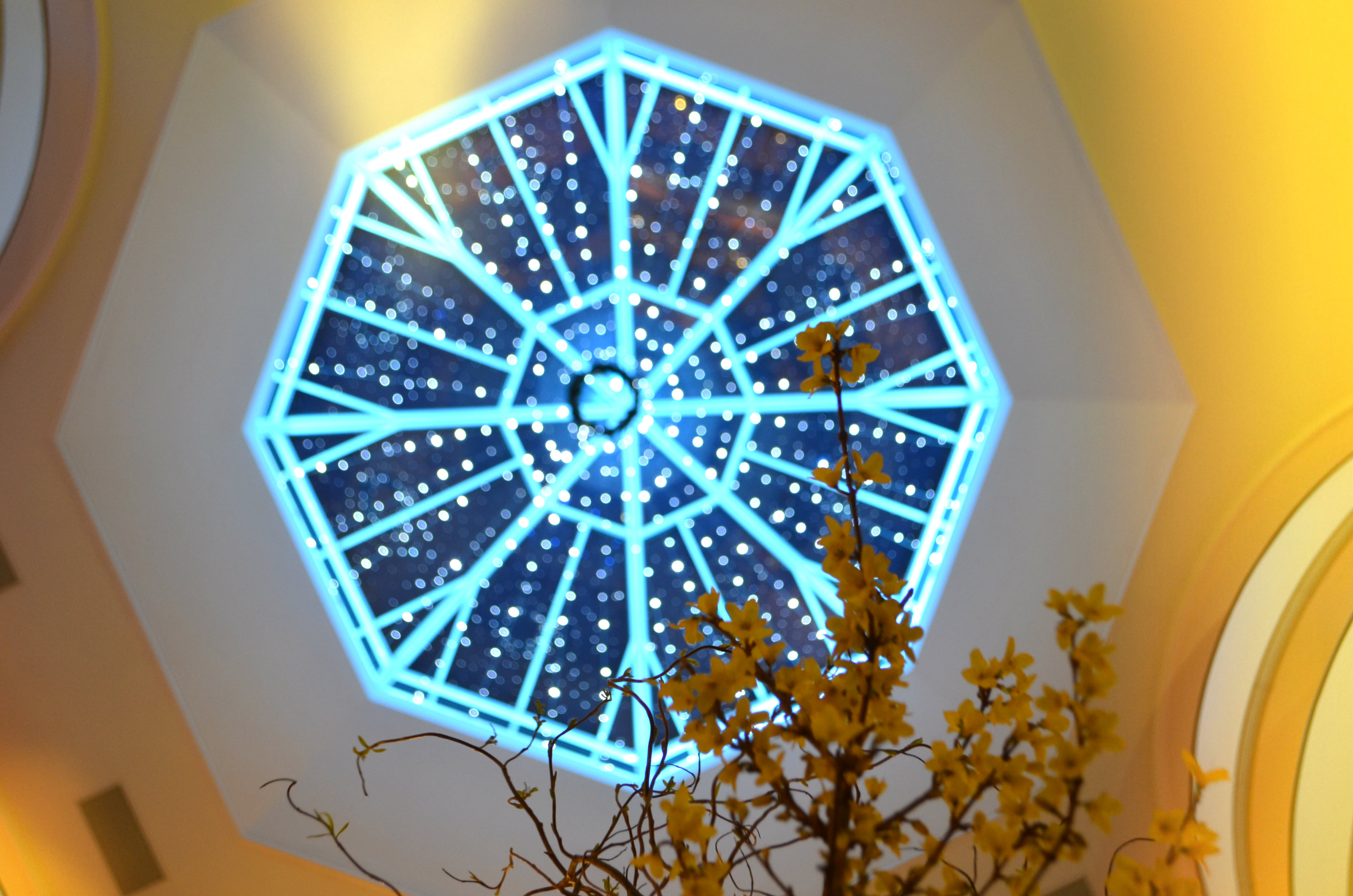 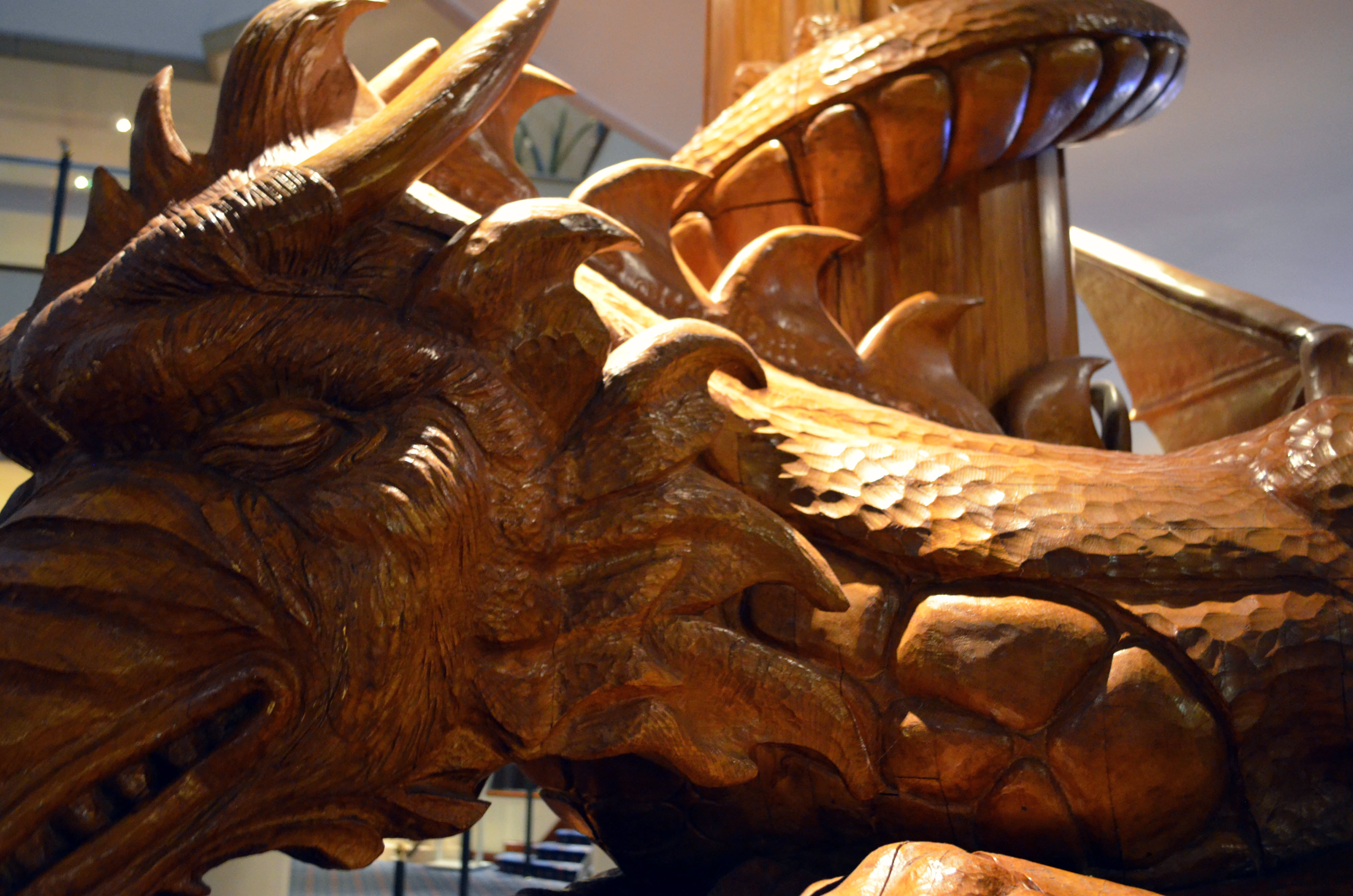 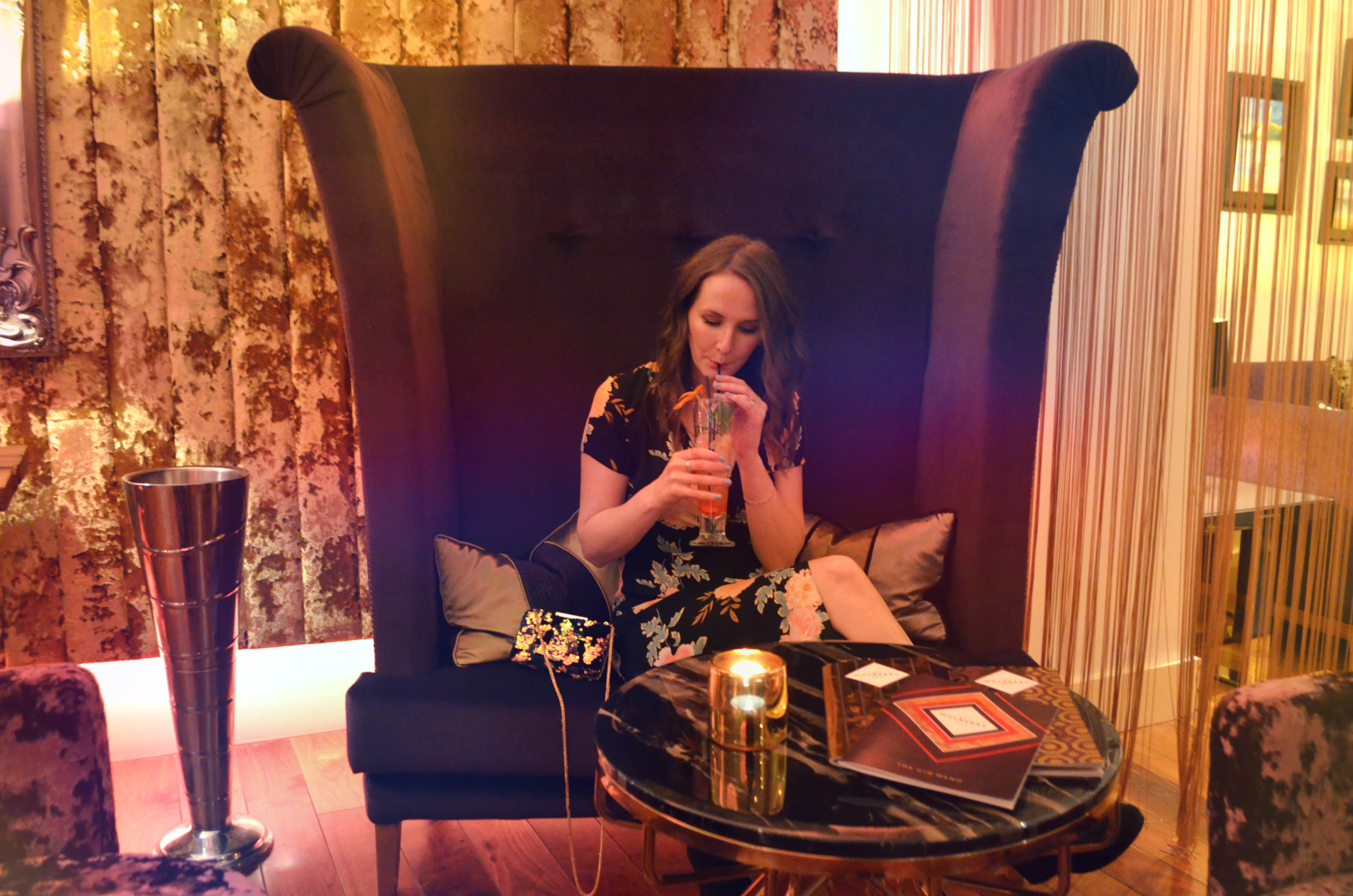 Decorated with gold paint, dark marble and plenty of velvet, it was like stepping between the pages of The Great Gatsby, and the cocktails didn’t disappoint either.  Far from a bit of ice, fruit juice and gin shaken together, The Mulberry‘s cocktails are like a performance in a glass.  For example, their champagne cocktail, the Candy Floss Royal comes straight up with a cloud of pink candy floss in a martini glass, which melts when you pour over the muscat and champagne mix. And their Tom Collins?  They aerate it at the table with Laughing Gas.  Actual Laughing Gas, you guys. 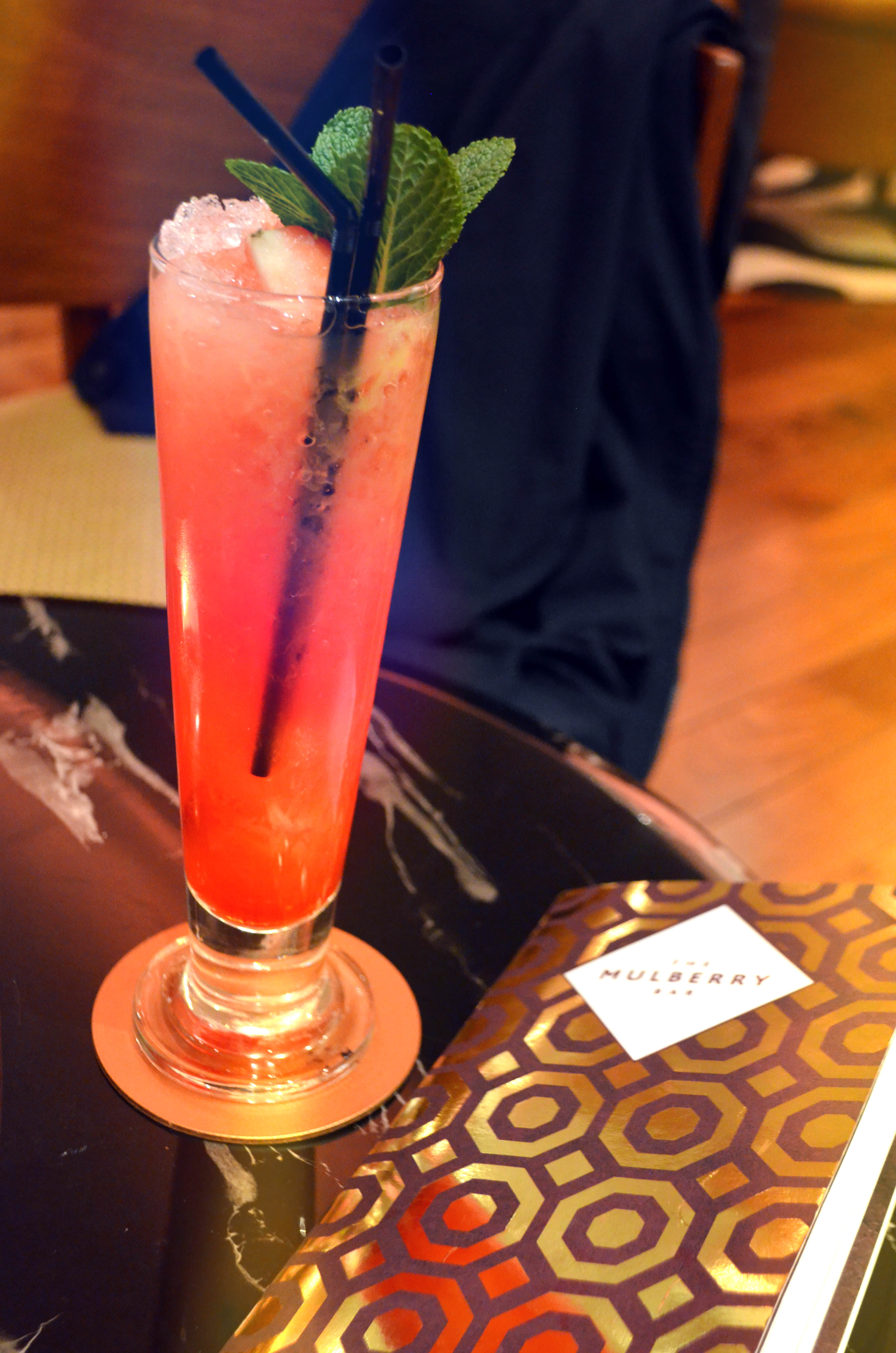 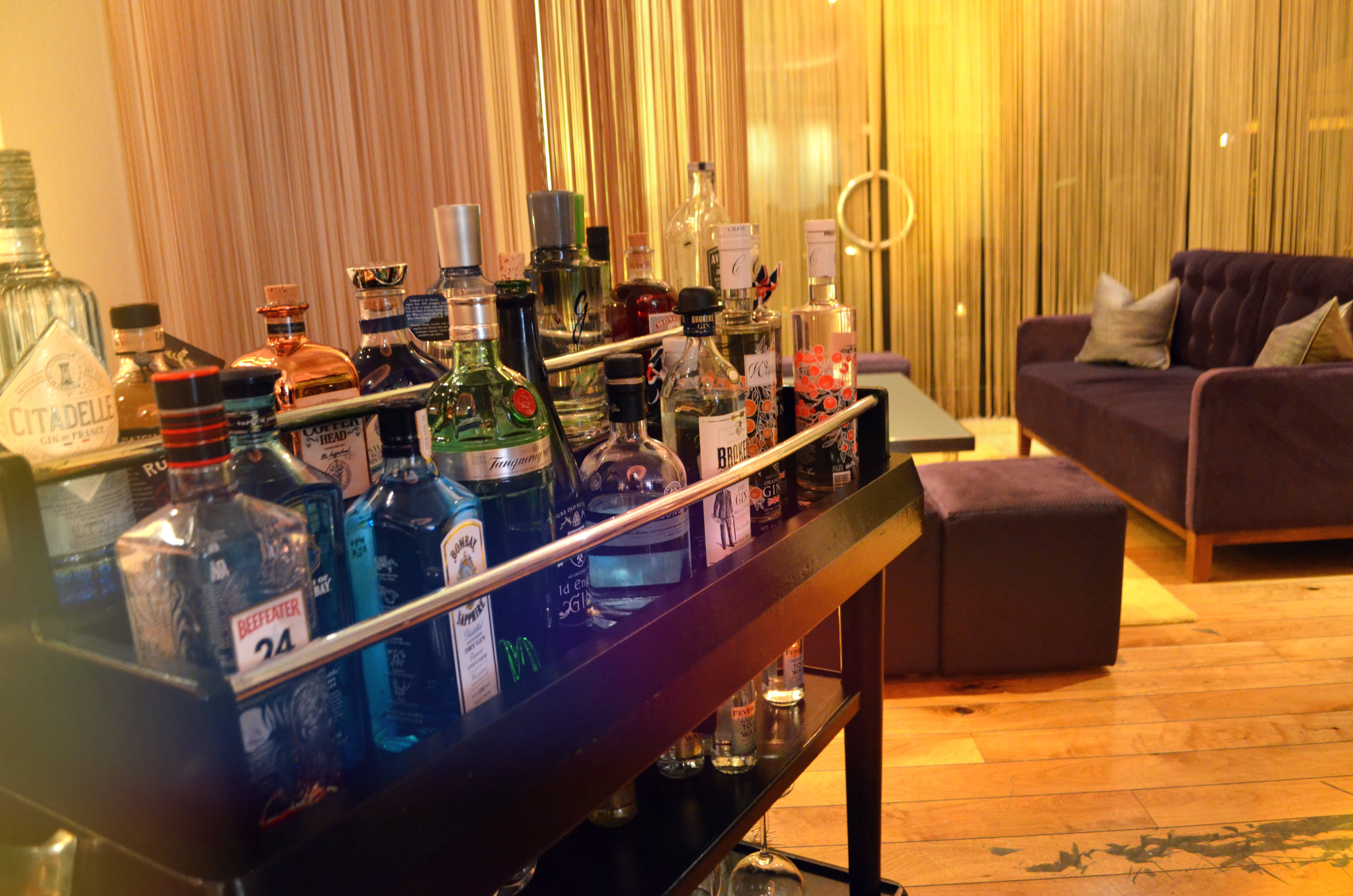 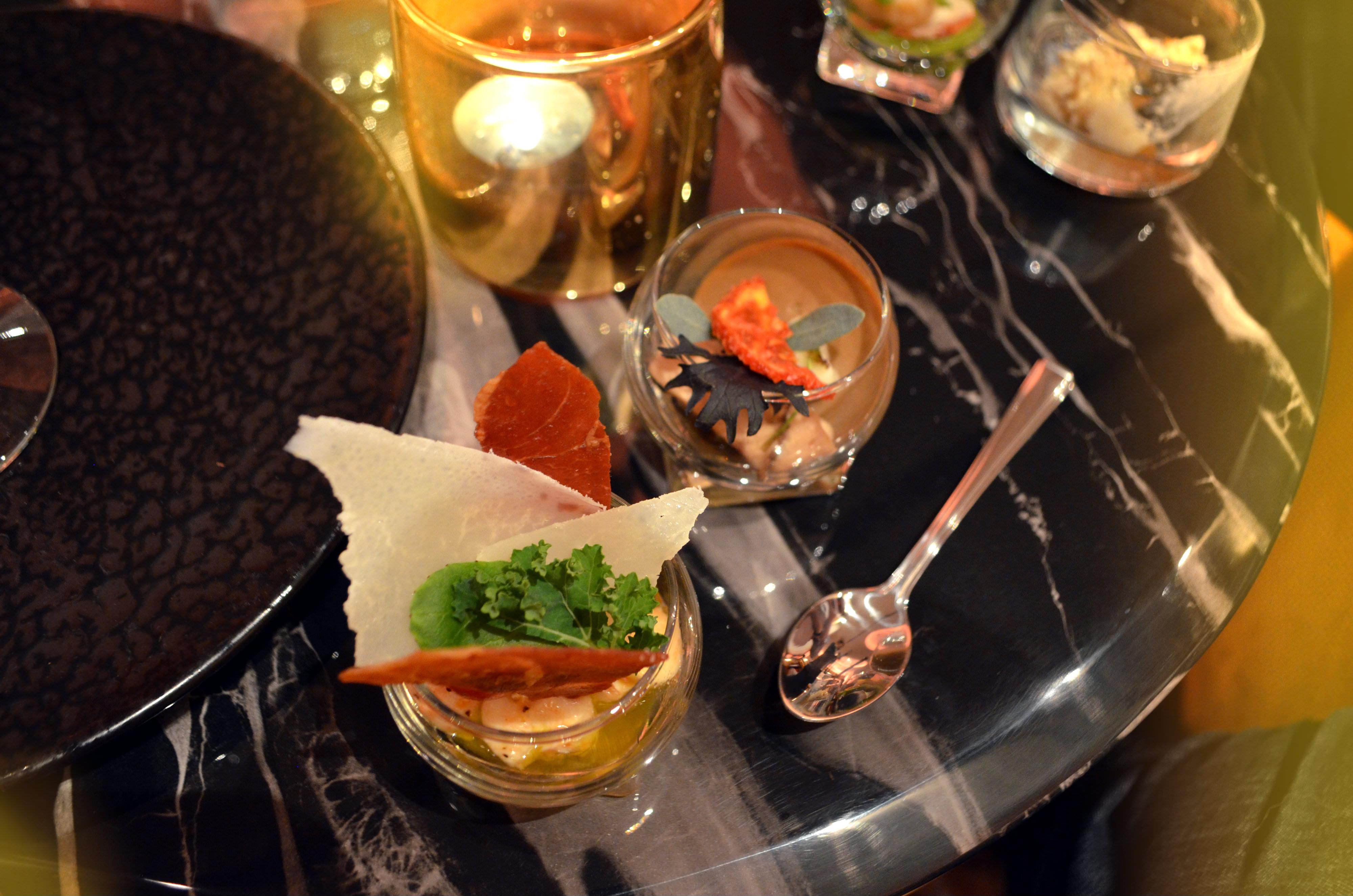 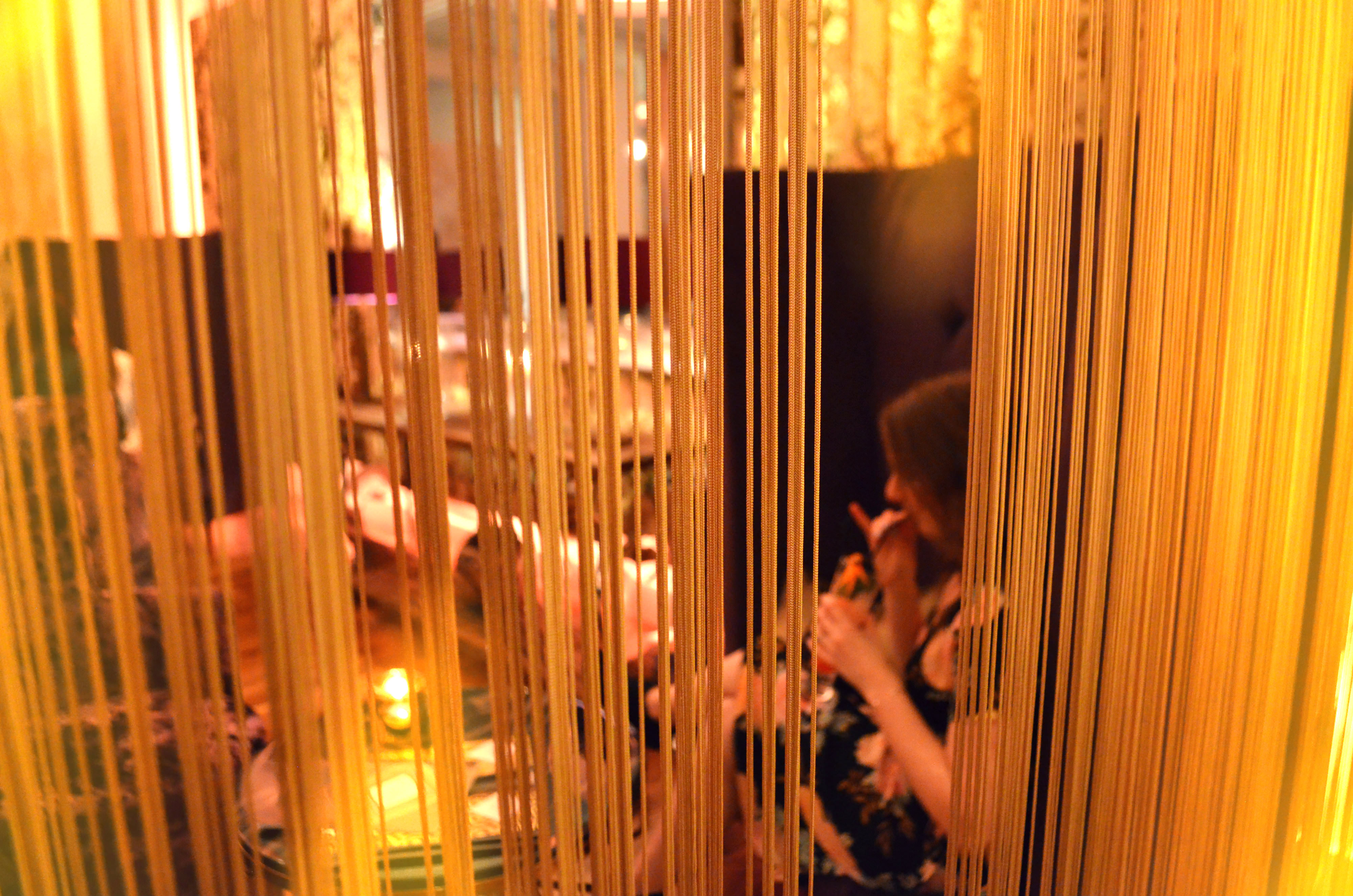 Hooray for the weekend! Have a good one, whatever you’re up to! 🙂

5 replies on “What I Did: New Kicks and Cocktails at the Celtic Manor”

Your dog is très adorable. 🙂

I’m gutted I missed out on the Celtic Manor event. I had other plans with friends but even then had to bail on those because I was unwell 😦 I would love to visit the new bar, it looks amazing! xx

Oh no! Would have been lovely to meet you 🙂