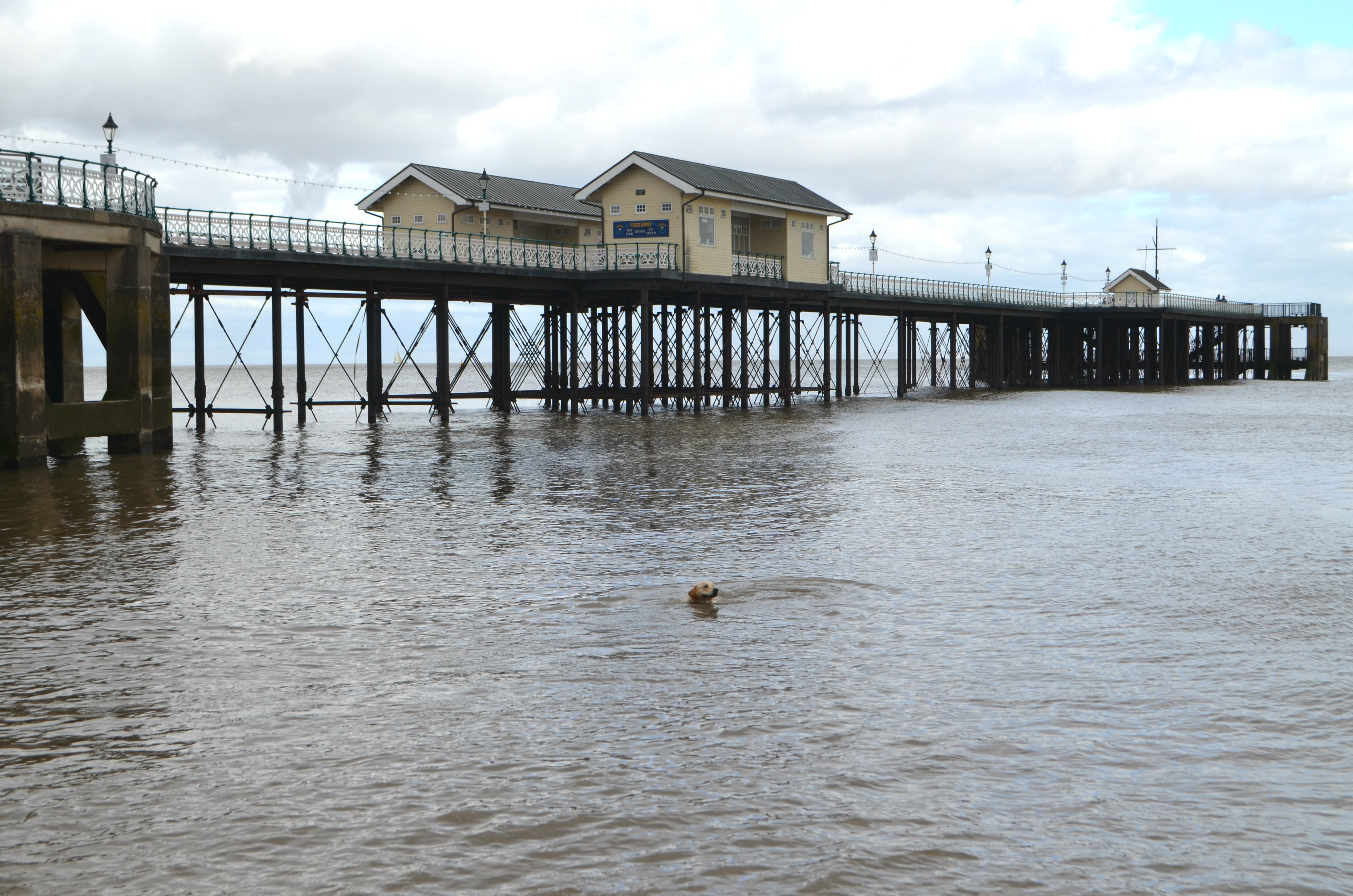 It’s almost hard to believe it’s April; it seems like just yesterday that everyone was moaning about how January was dragging into its third millennium – and yet, here we are!  Although, the weather still doesn’t seem to have gotten the message and most days it feels a lot more like February.  Over Easter, I made the decision to step away from the computer for a bit and because Sunny had a week off we both got really excited about getting out and about together. But – surprise, surprise – it pretty much rained ALL WEEK.  In the end, we managed a trip to Costco (…fair play, their hot dogs are banging) and a run down to Penarth to take Bungle for a bath.  I mean, we also got some major adulting done around the house like washing curtains and painting skirting boards (…and also got very close to completing Assassin’s Creed Origins.  Priorities people, come on.).  But, that’s it.  We got rained off.  And although that’s kind of expected when you live in Wales, there are limits.

It’s funny.  I’ve always thought of myself as an autumn/winter kinda gal, but this year?   The endless darkness and the lingering cold and wet and not being able to get out has made me miserable.  I’ve really, honestly struggled.  It’s been hard being cooped up and old anxieties have at times really gotten the better of me.  I’ve felt tired constantly, haven’t been eating well and have found it really hard to feel inspired.  And while the weather always seems like an easy scapegoat when it comes to finding a reason for feeling blue, it’s contributed massively.

But!  Yesterday the sun came out and I actually put the air con on my car for all of ten minutes (…until my fingers froze and my eyeliner started to run down my face…), so I’ll take that!  Spring is on it’s way and there are loads of exciting things ahead, so onwards and upwards! 🙂 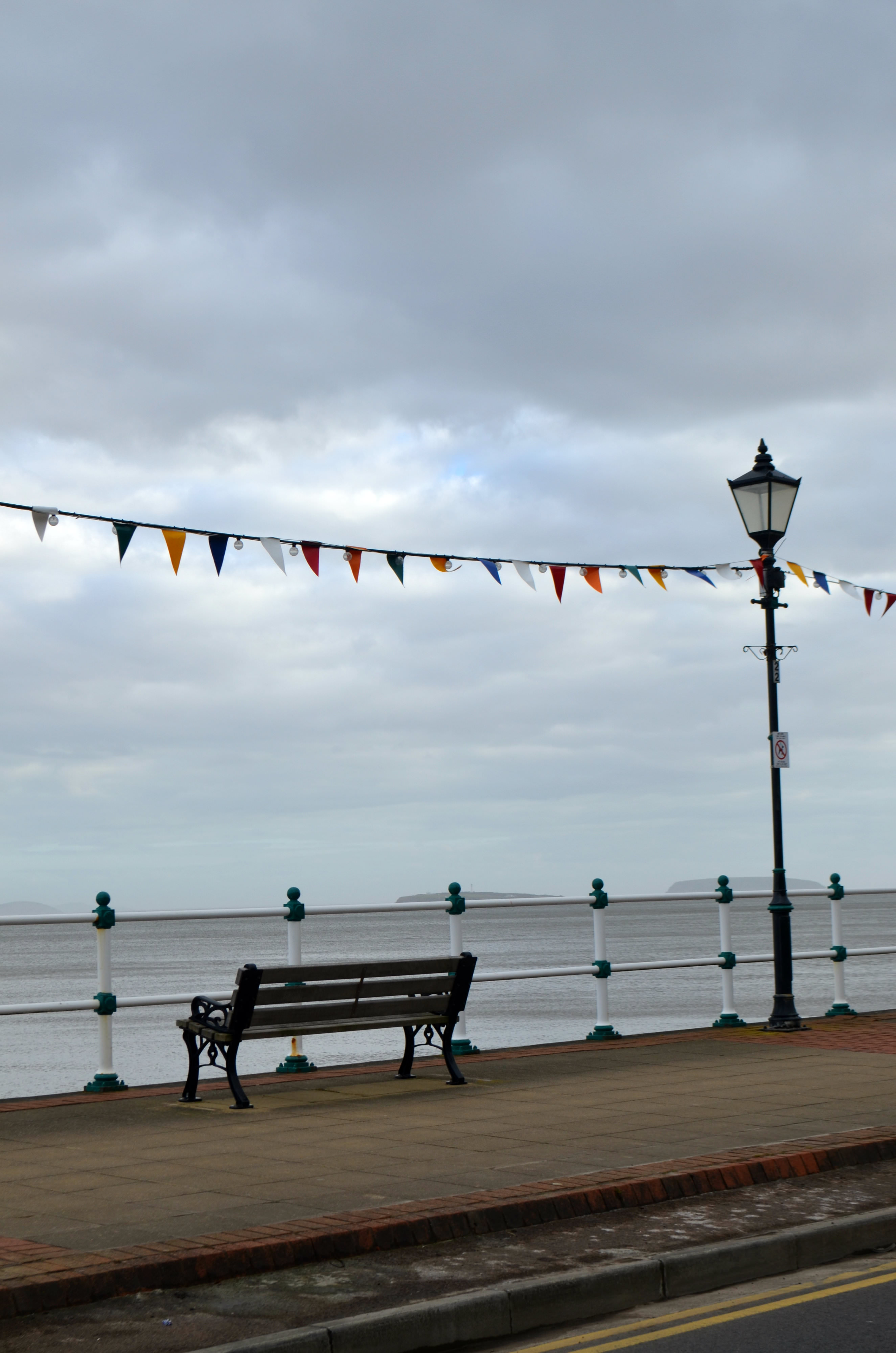 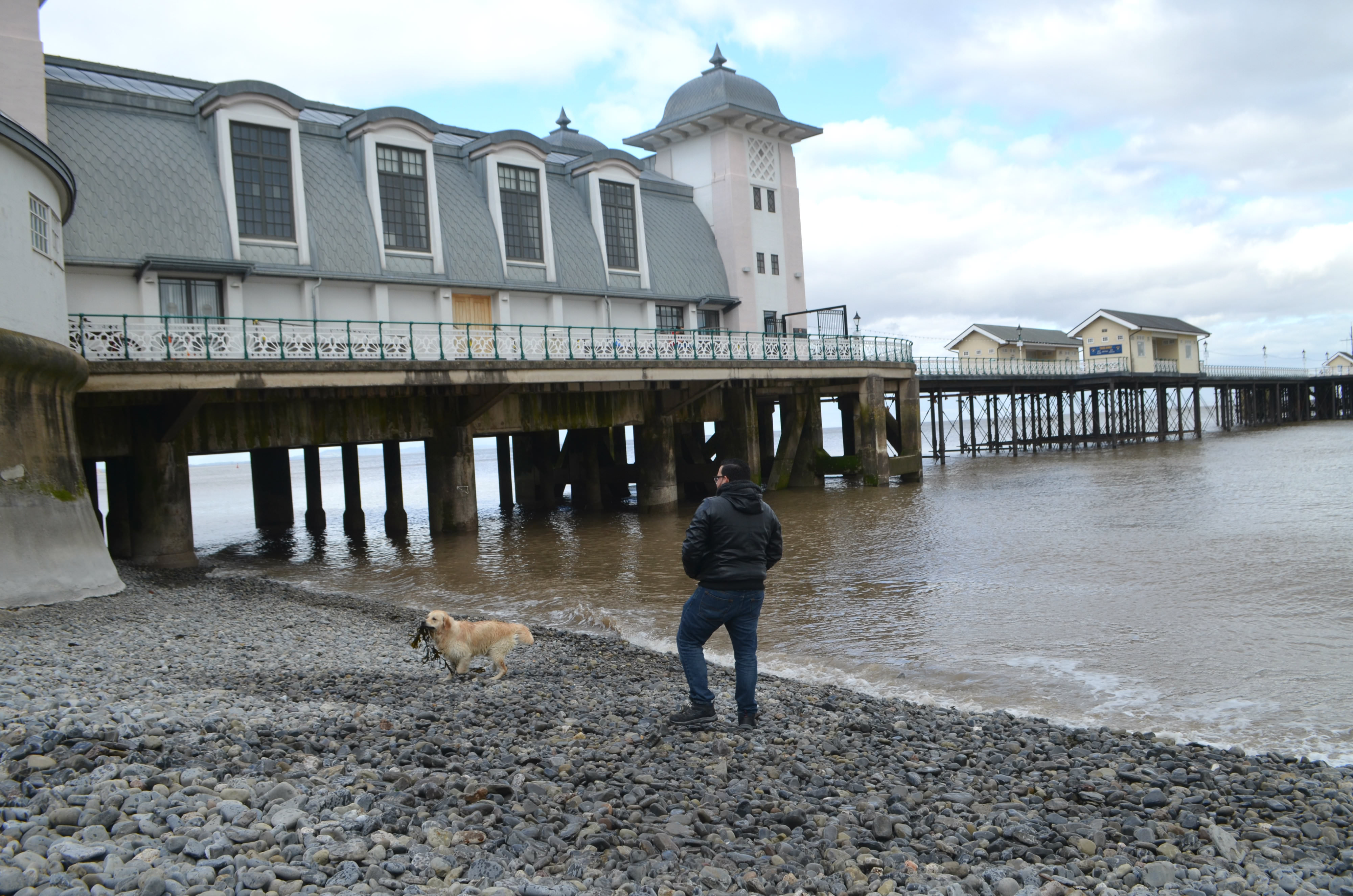 Anyway, it’s always great taking Bungle down to Penarth.  You might laugh about the whole bathing him in the sea thing, but actually it really works!  Salt water is great for his coat and because Penarth has a pebble beach, he doesn’t get any sand stuck in his fur.  Plus, he LOVES the sea and swimming.  Just look at his happy little face! 🙂 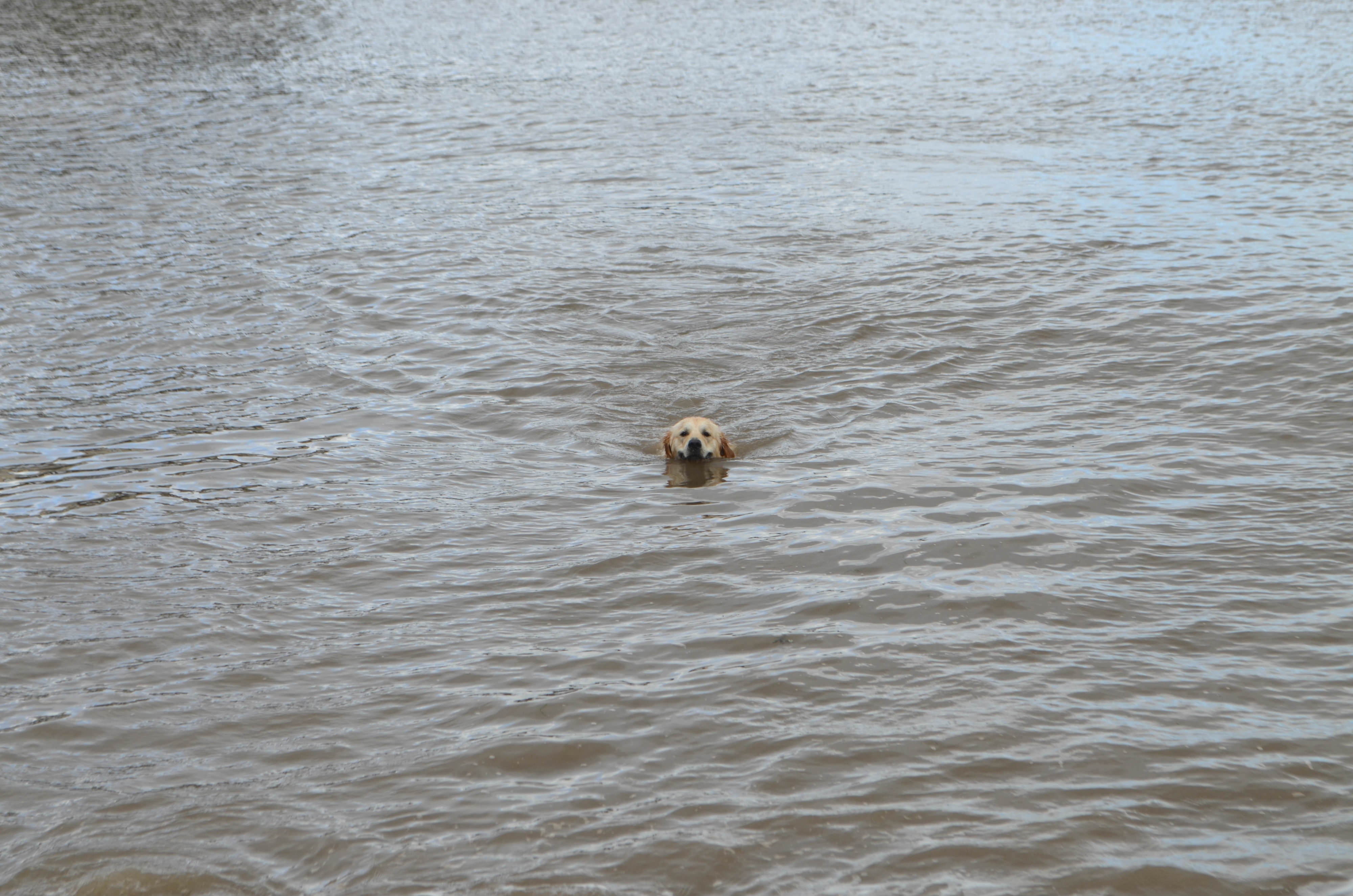 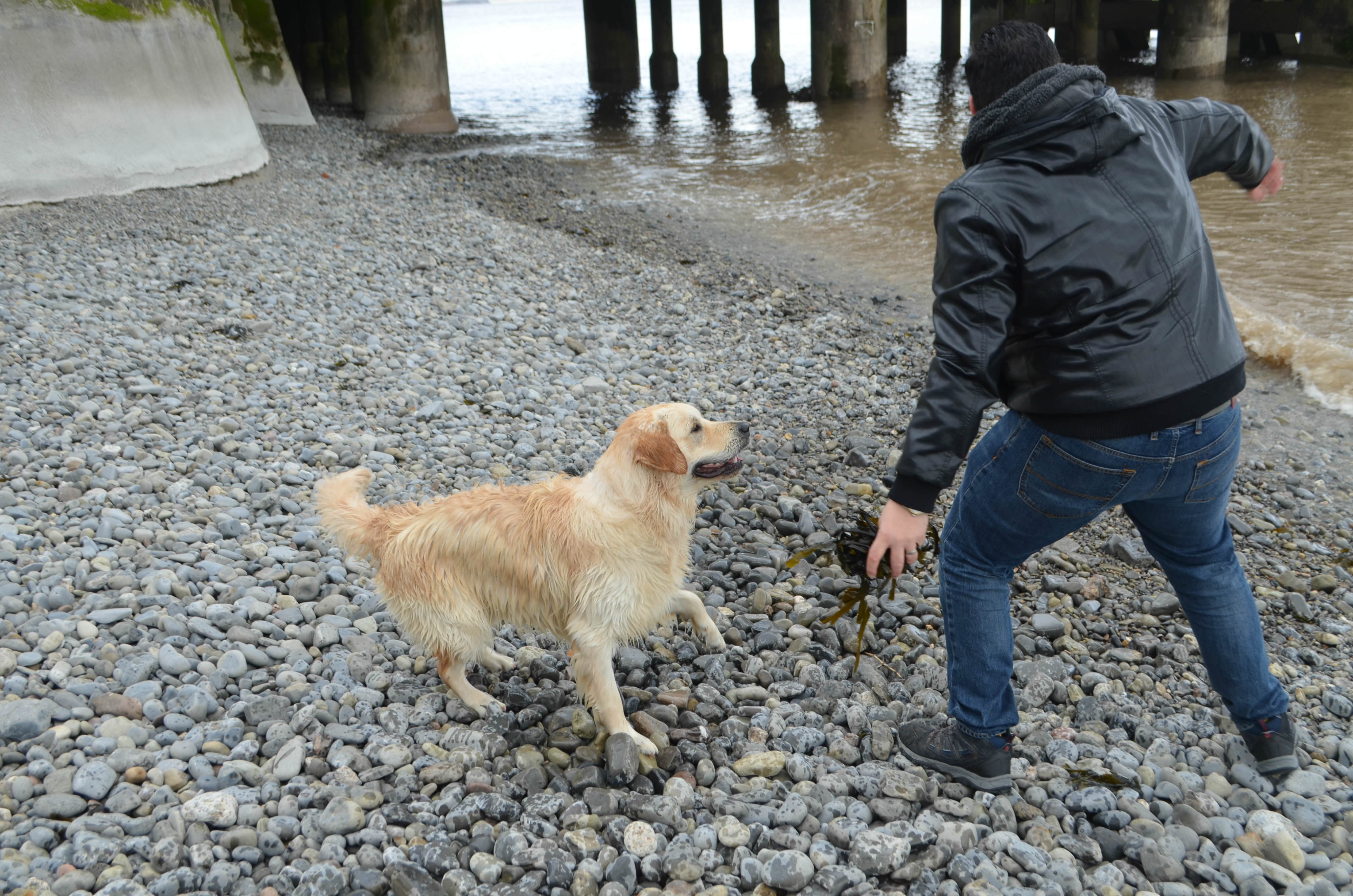 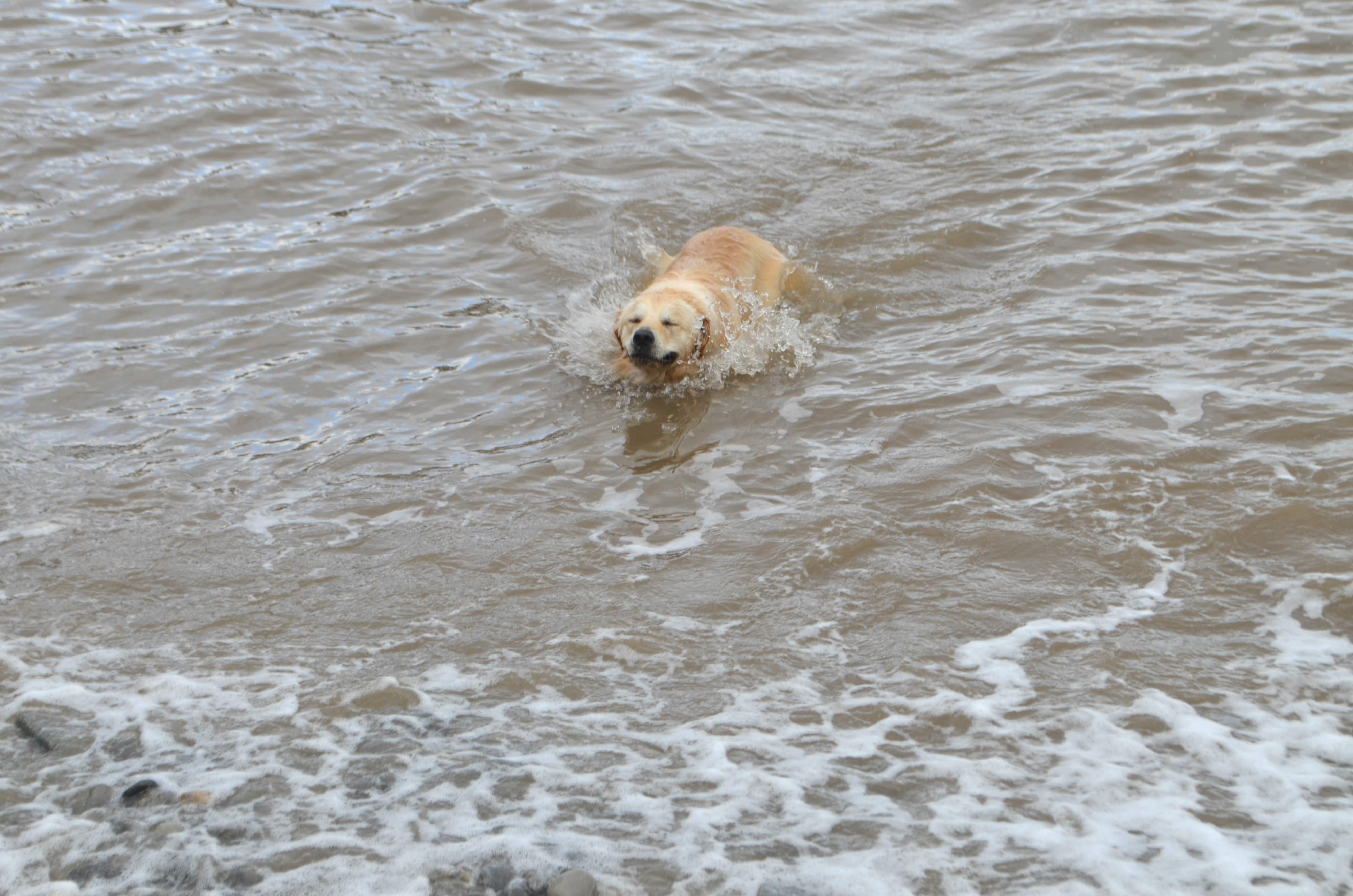 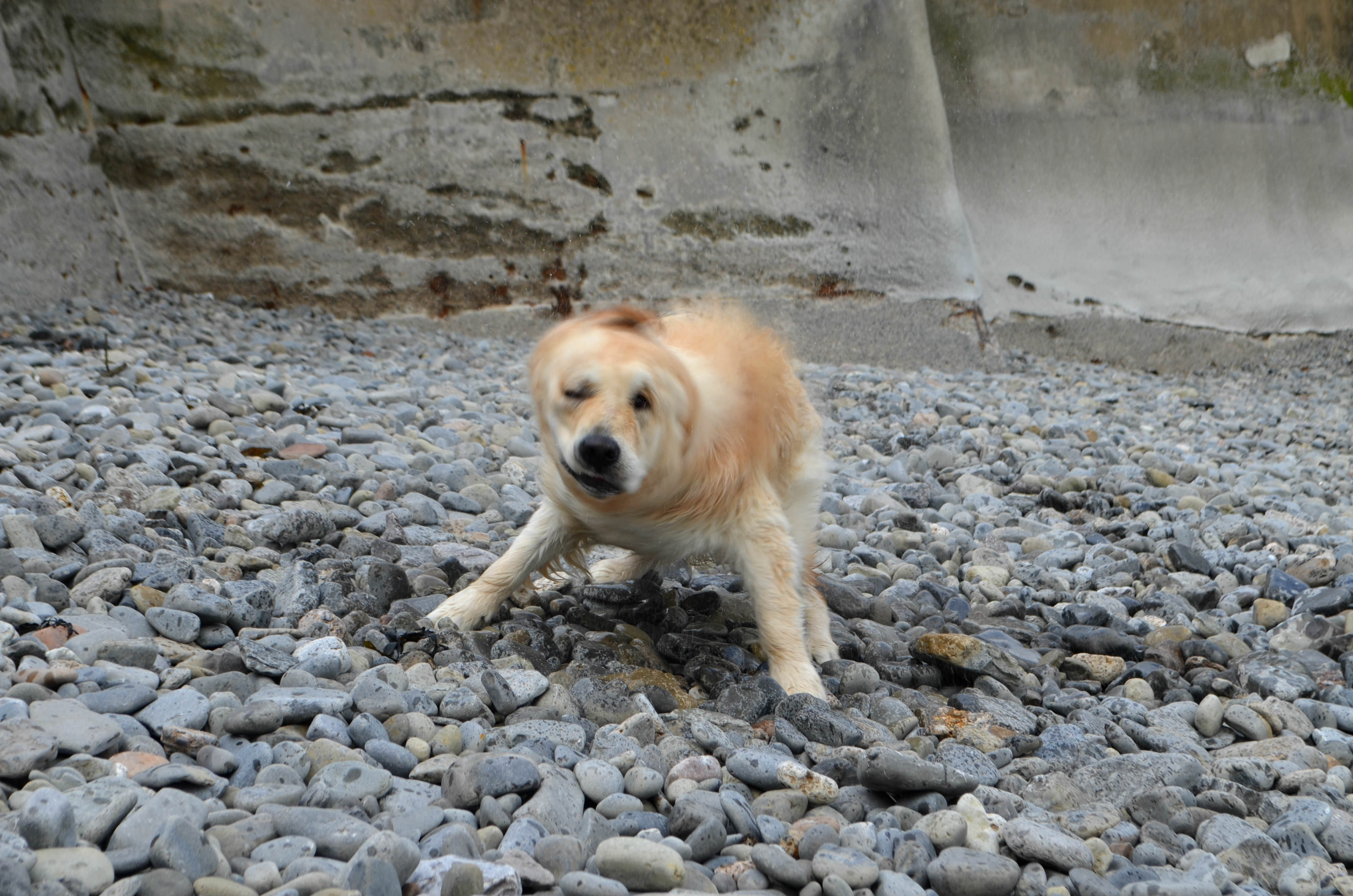 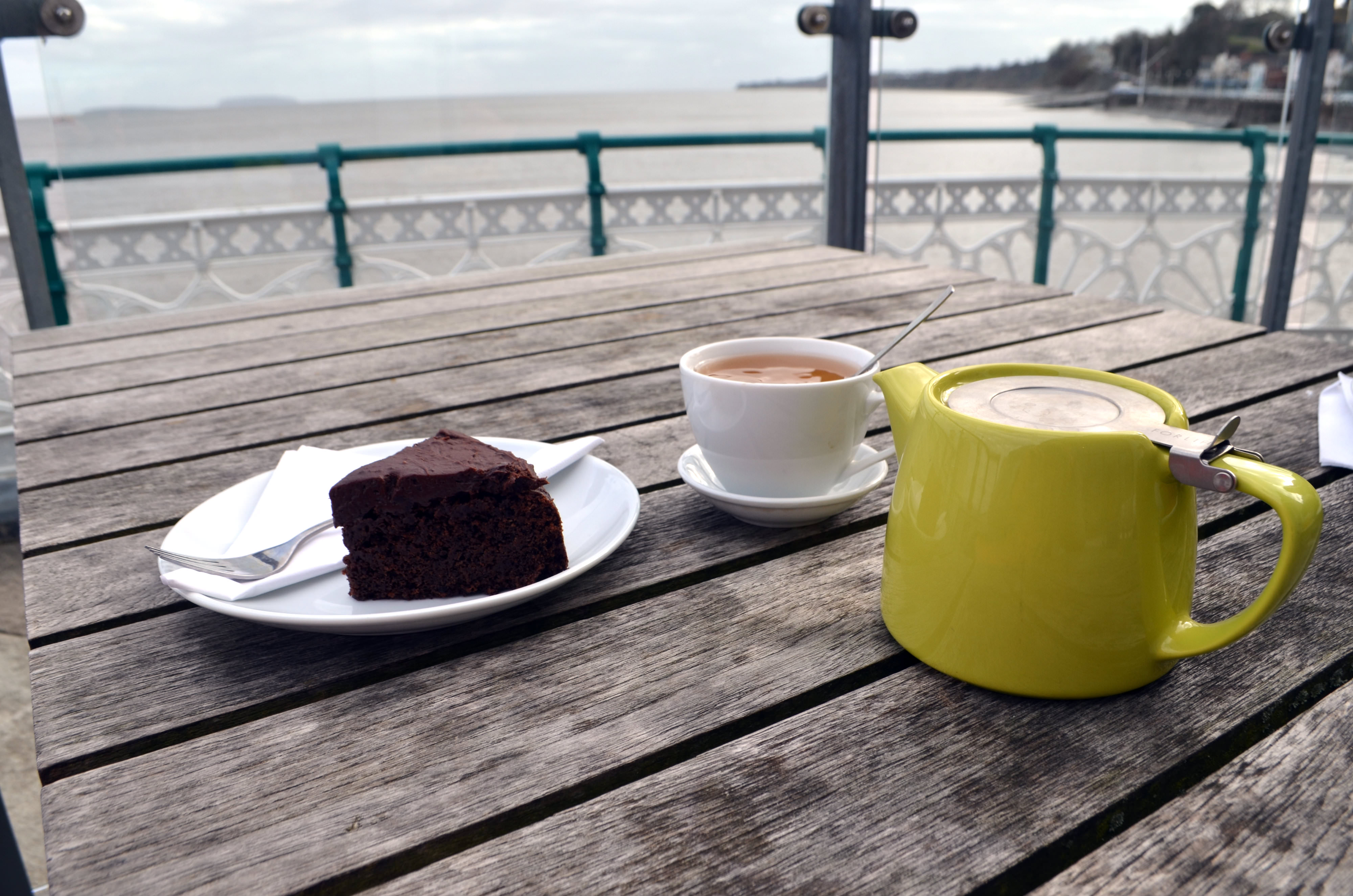 Once Bungle had shaken off and was rocking some beachy blonde waves, we went onto the pier and stopped in Waterloo Tea for a cuppa and a cake.  🙂 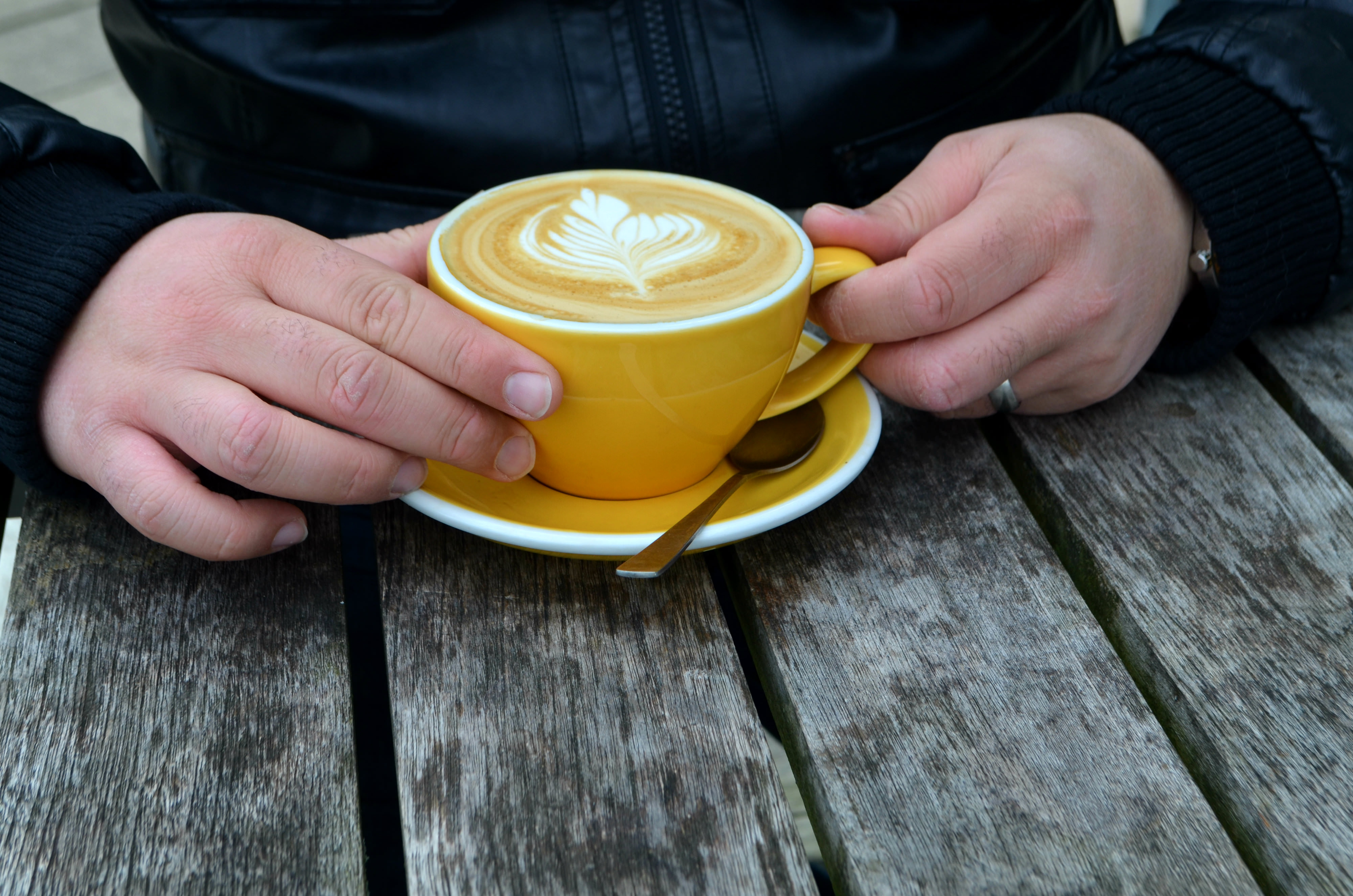 Have a great weekend everyone!  Hopefully the sunshine will finally make a comeback, eh?  🙂

3 replies on “A Lingering Winter”

Oh he looks like he’s having the best time! I just love Penarth – it’s such a gorgeous place and the skies are always beautiful there when the sun sets. xx

Me too, it’s one of my favourite places around Cardiff 🙂